‘A House in Omihachiman: Sixteen Perambulations‘ 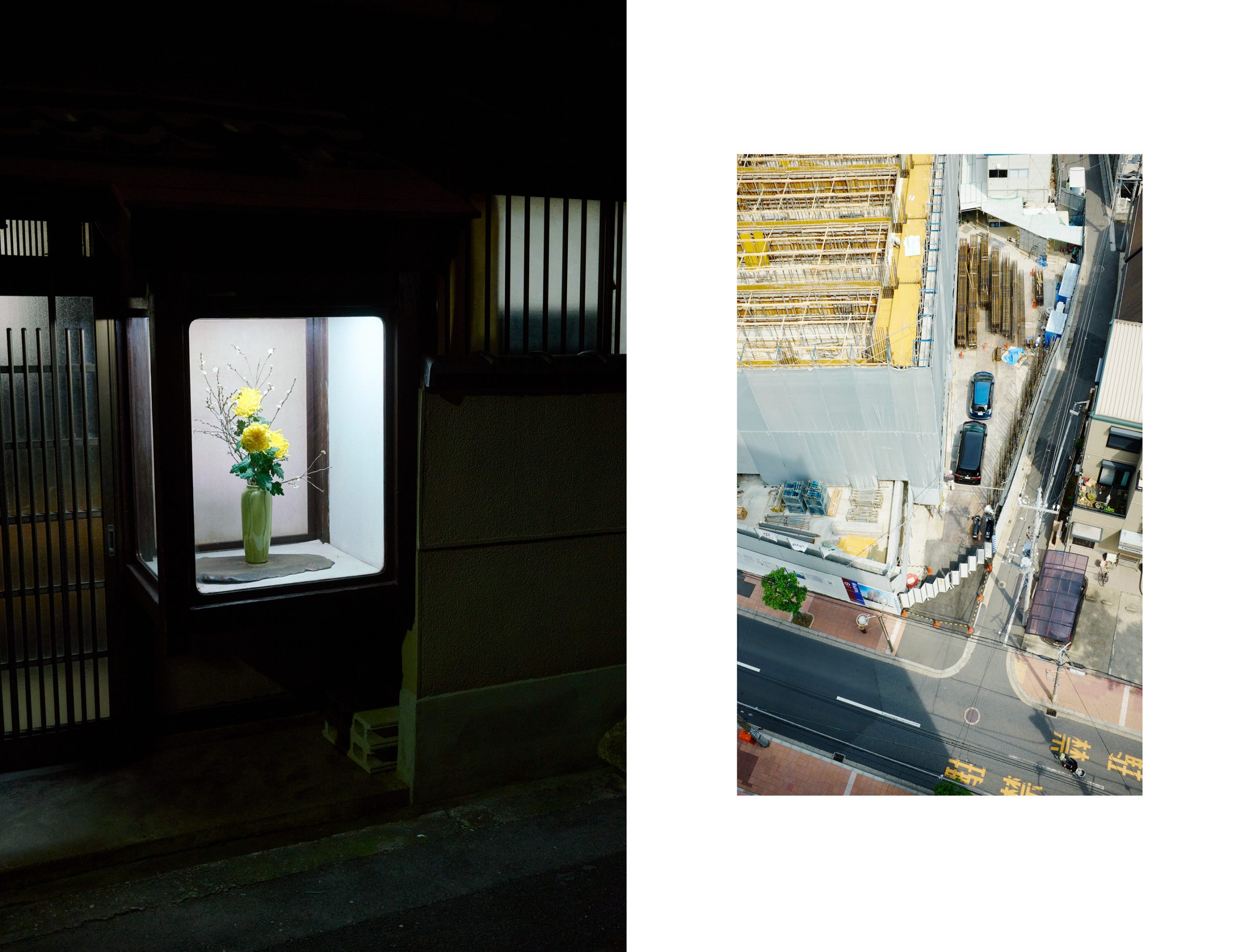 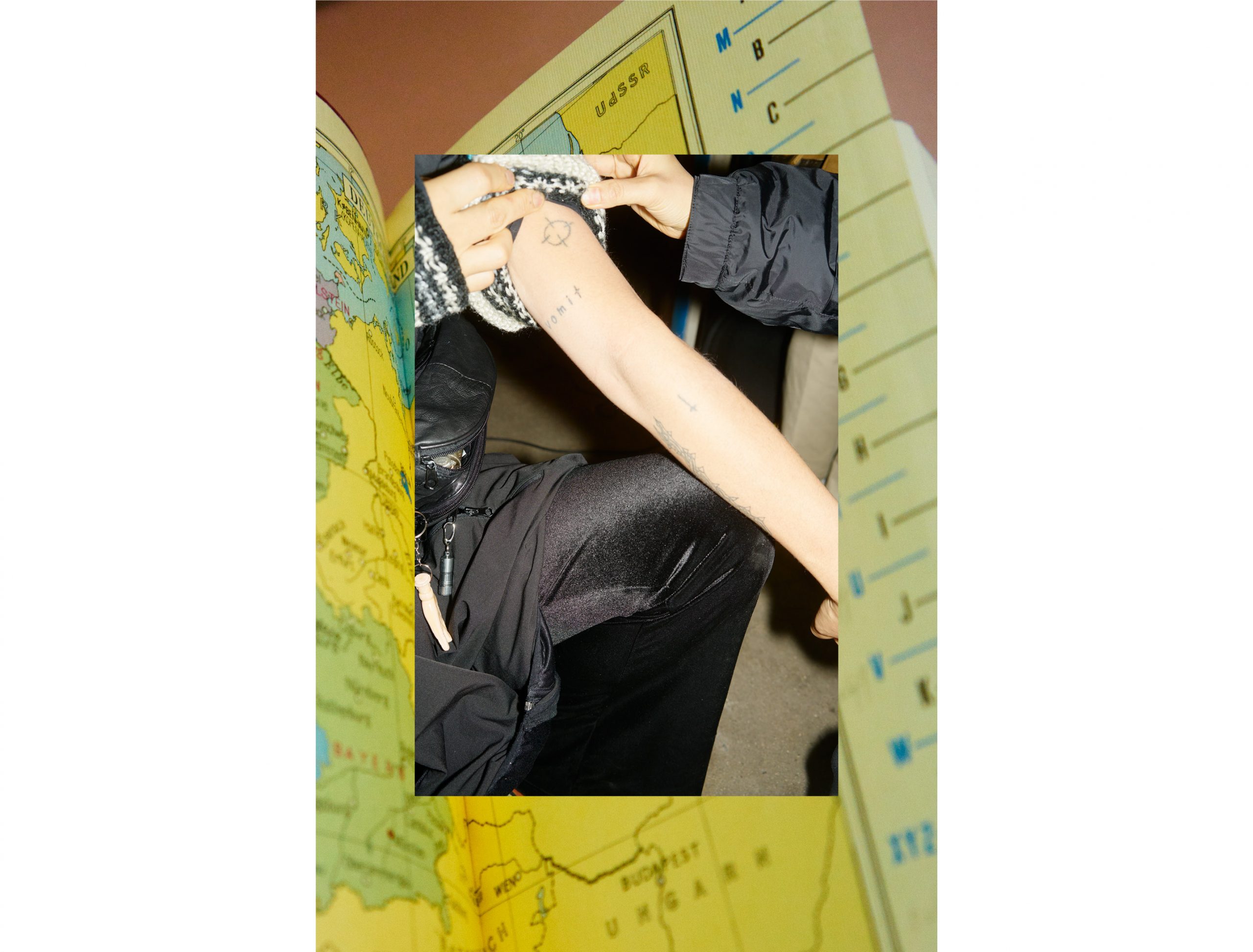 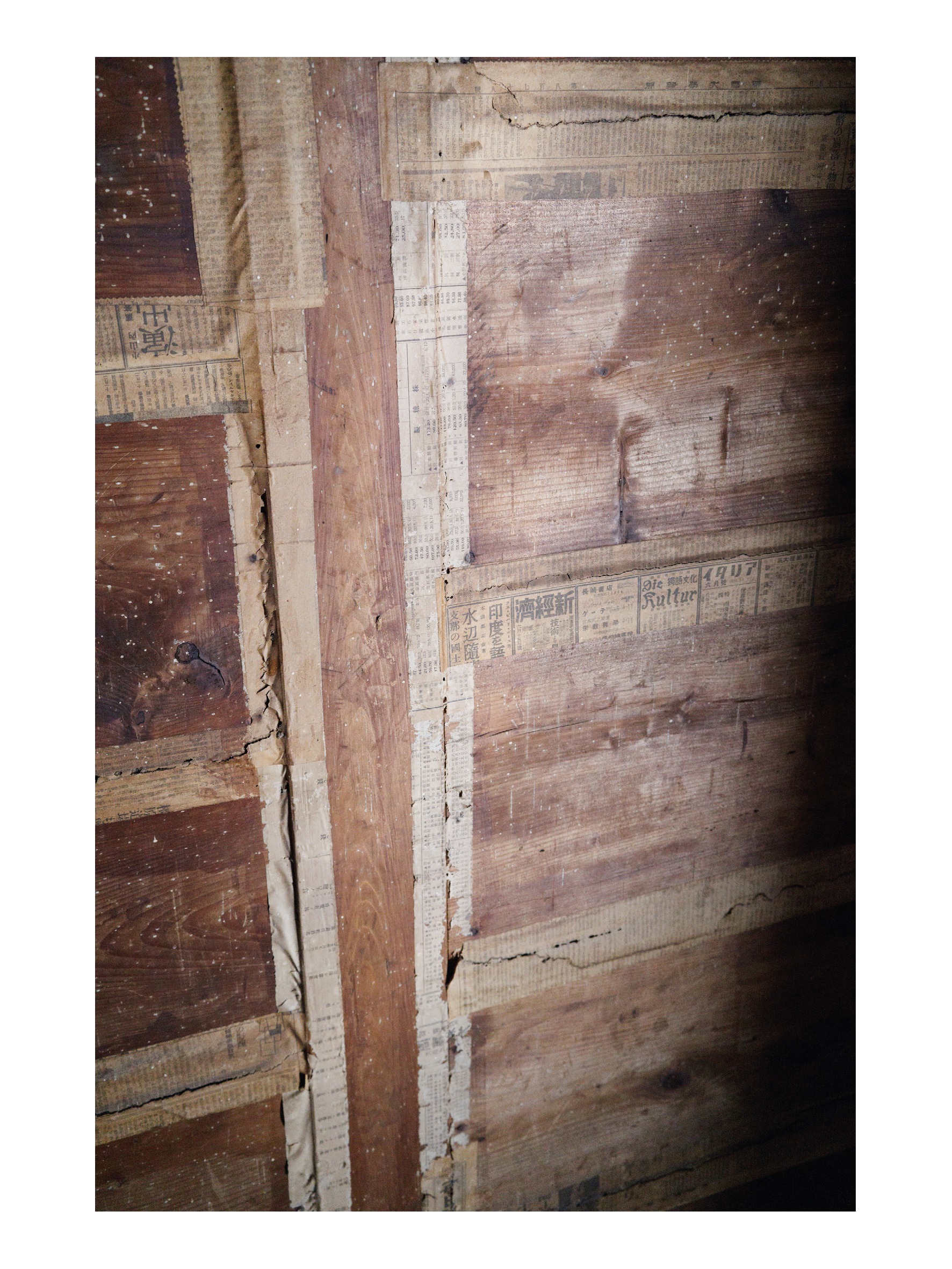 Information about the artwork :
Photo series / artist book by Fabian Hammerl, with a text by Christopher Sand-Iversen, 2020

Newspaper shreds used to caulk the cracks in the wooden walls of an Omihachiman house were the starting point for this series. One of those torn newspaper strips had the German words ‘Die Kultur’ printed on it in Gothic type and must have been glued there in the 1930s.
This unexpected find of historic German traces in an old house in a Japanese village initiated a reflection on how information is forwarded over time, the various transitions and alterations of intended meanings, and the role of the photographic image in formulating narratives of ‘truth’.
It resulted in a composition of 16 photographs around the one I had taken in the house, each containing its own set of information and assigned codes left accidentally or on purpose. All photographs were taken in Japan over a span of six years, from 2013 to 2019.
The resulting artist book was hand-bound and self-published in an edition of 10.

Realation to Open Call:
While working on the layout of the book and looking for a title for the series, I stumbled upon the term ‘perambulation’. Today it is mostly used to describe a casual stroll, but in its original meaning it refers to the custom of pacing off the boundaries of a parish to re-establish the knowledge of its exact boundary line, long before maps or satellites would provide more precise and reliable information.
Taking long and aimless strolls, getting lost, neglecting boundaries and trying to open myself for the emotive features of my surrounding is the base of my photographic practice, and when putting together photographic series I often mix images, de-and re-contextualise, avoiding spatial or temporary consistency. On the other hand, the documentary aspect inherent to photography is hard to avoid. Reading images inevitably leads to the creation of narratives, and depicted spaces are transformed into an imaginary map in the viewer’s mind. Photographs become boundary markers of a territory to be defined by context.

The title ‘A House in Omihachiman: Sixteen Perambulations‘ suggests that the series comprises photographs taken during walks in the vicinity of the house, and even for me it is impossible not to think up paths leading from one image to another and start drawing a mental map describing the alleged constellation between the 16 places while flipping through the book.

Photography contributes to the idea of the world as a (virtually) accessible, describable and measurable place. This work adds to that concept, as it is documenting space and making observations that can be read as cartographic. But with its fictitious approach and invented narratives this series strives to sow doubt about the truth value of photographic images as a reliable mapping tool.