A New Flag for A New Country 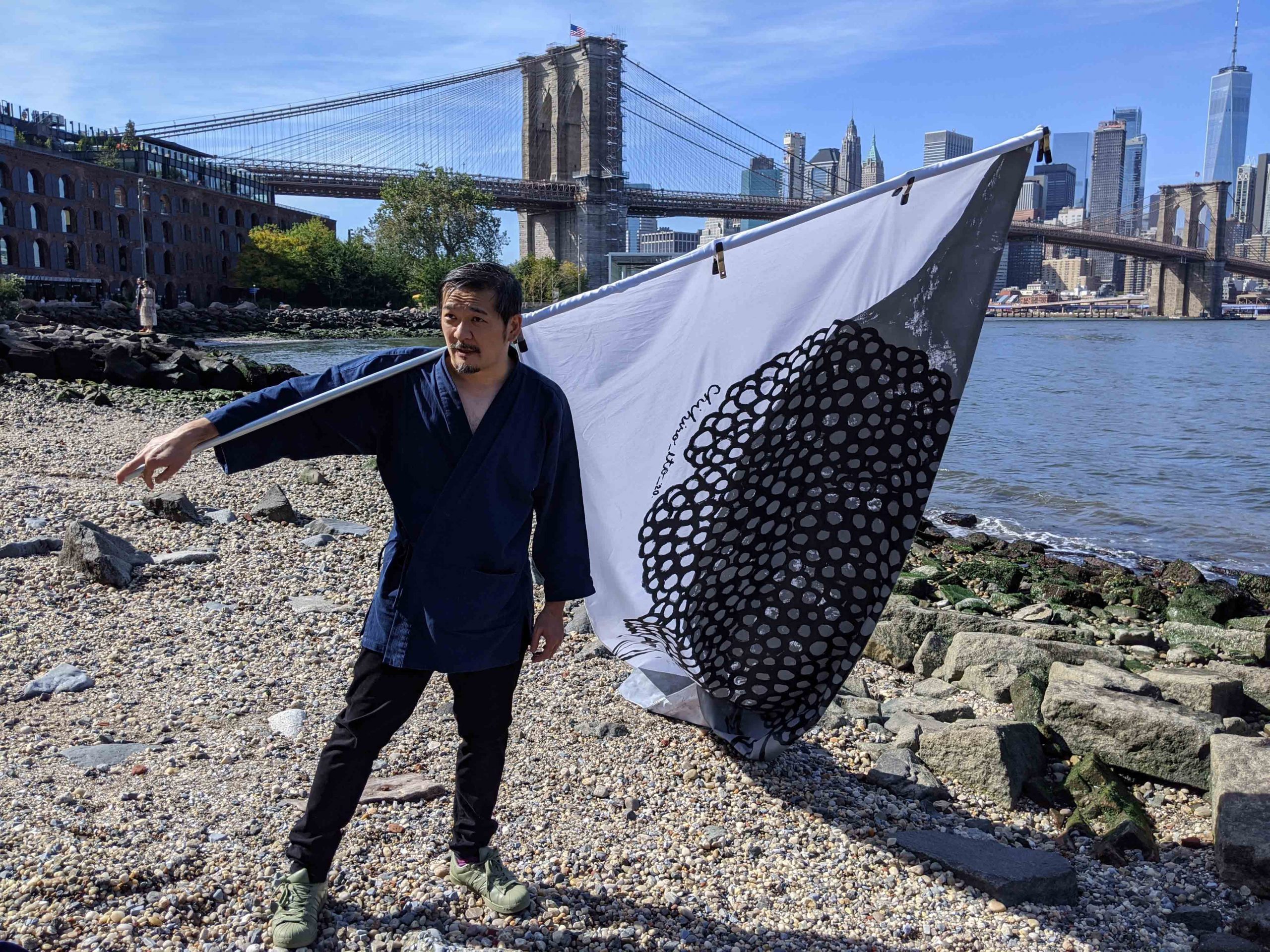 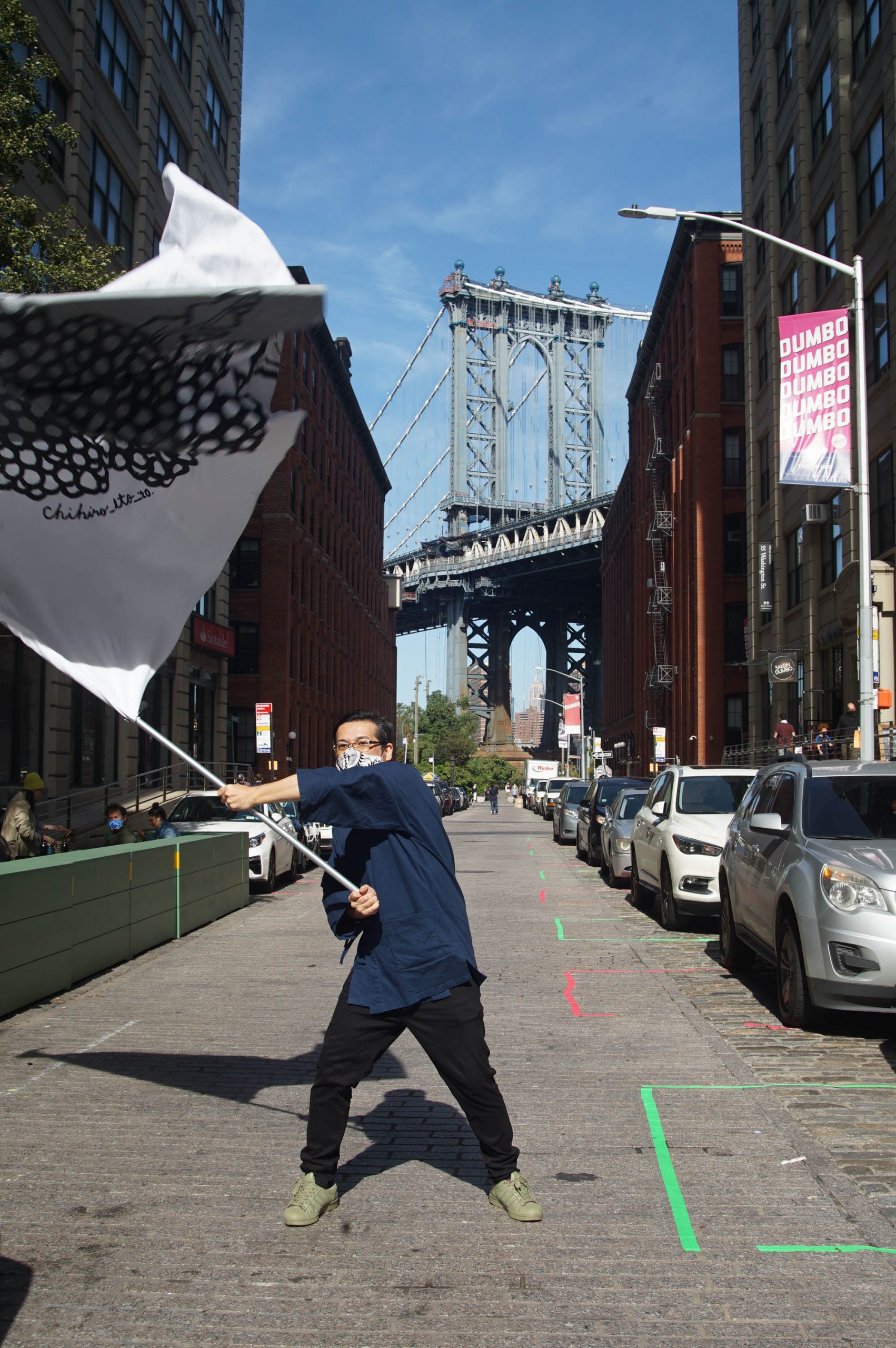 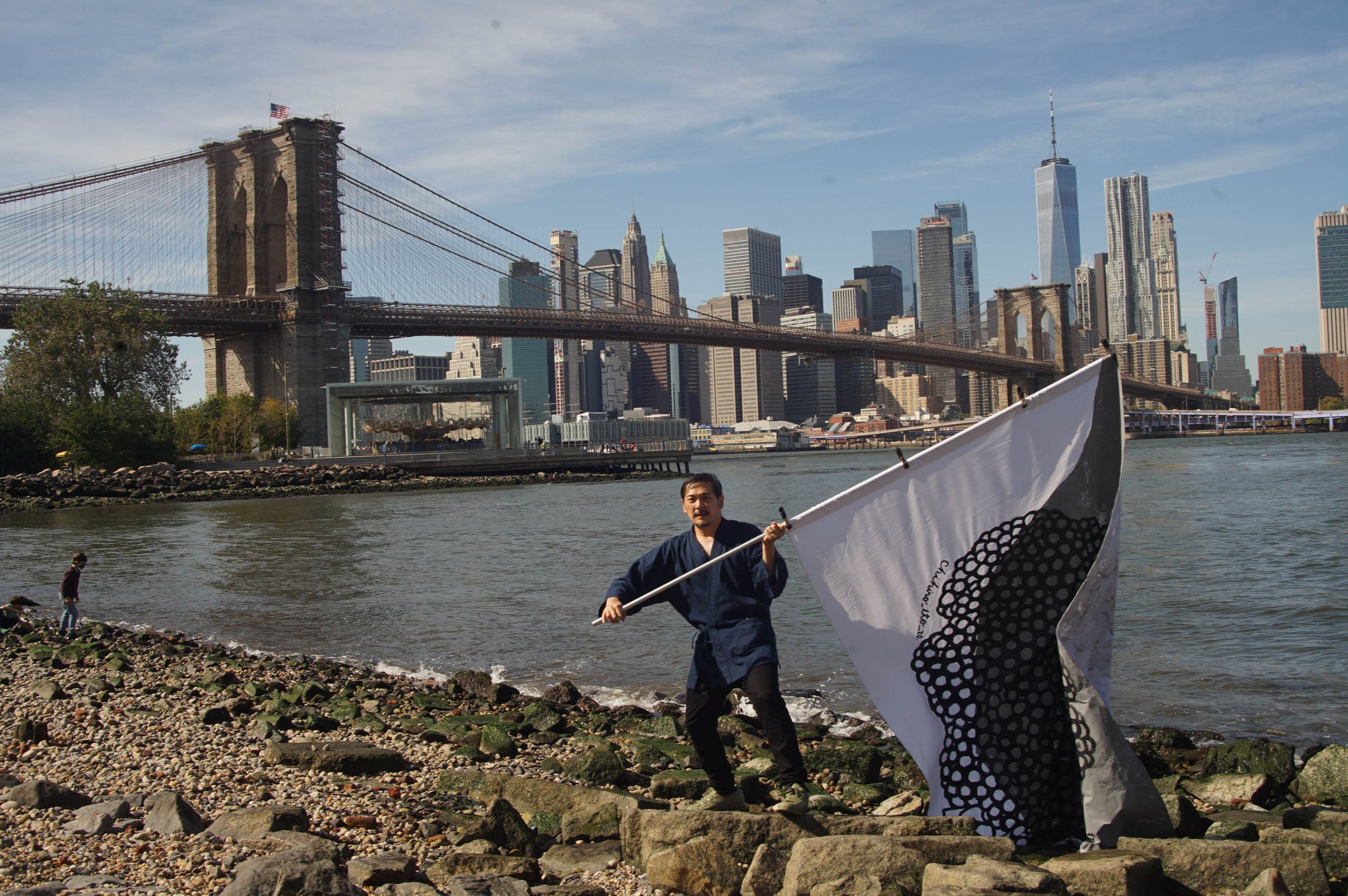 Today, chaotic infectious diseases are widespread all over the world. I am very surprised at the transformation of the world where one can say this normally and not just in the world of science fiction. I’m in New York now that is one of the most coronavirus-damaged cities in the world.

As I write this, the United States, is also in the midst of the presidential election season. Partly due to the effects of Black Lives Matter and the delayed response of the coronavirus in the United States, the supporters of current President Trump and former Vice President Biden have been starkly separated. This can be said to be the result of President Trump’s policy, which has tended to be supported by white supremacists and the wealthy. According to a BBC article, early-voting has begun for this election and at this stage (October 17th), and the voter turnout is already about four times that of four years ago, and it is also a unique feature of this election that the citizen are interested in it.

One day, recently I was talking to friends about which presidential candidate they would vote for. Many of them said, “I would vote for Biden, because he is better.” Many also said “I think both of them will not change anything much, because they haven’t come up with new policies”. When I said as joke, “Why don’t we use this painting as a flag and wave it for a new country?” They said “I like it, let’s do it!” That is the title of this big work, “New Flag for New Country”.

The painting I used for this flag has a motif of fresh vegetables, drawn as a symbol of health and positive and radical energy. We are now under oppression from divisive politics and from infectious diseases. Beneath which, it’s hard to have a good image of life. In this work, “New Flag for New Country”, you can temporarily escape from them and imagine a bright future.
It makes us feel better if we are having difficulty breathing our breath of mind. I made this work so that we could do it. This flag waving was performed in New York City in October of 2020. Several photographs from this time have been included in this exhibition. I have also included a book with photos documenting this performance.

In the United States, when we get to be friend with people we meet, we often talk about political content. I think that being able to enjoy such topics is really free, for better or for worse, unlike Japan, where political topics are somewhat taboo.
I will send this work not only to the United States but also to friends all over the world who are not very positive due to the coronavirus and the poor support of their own government.