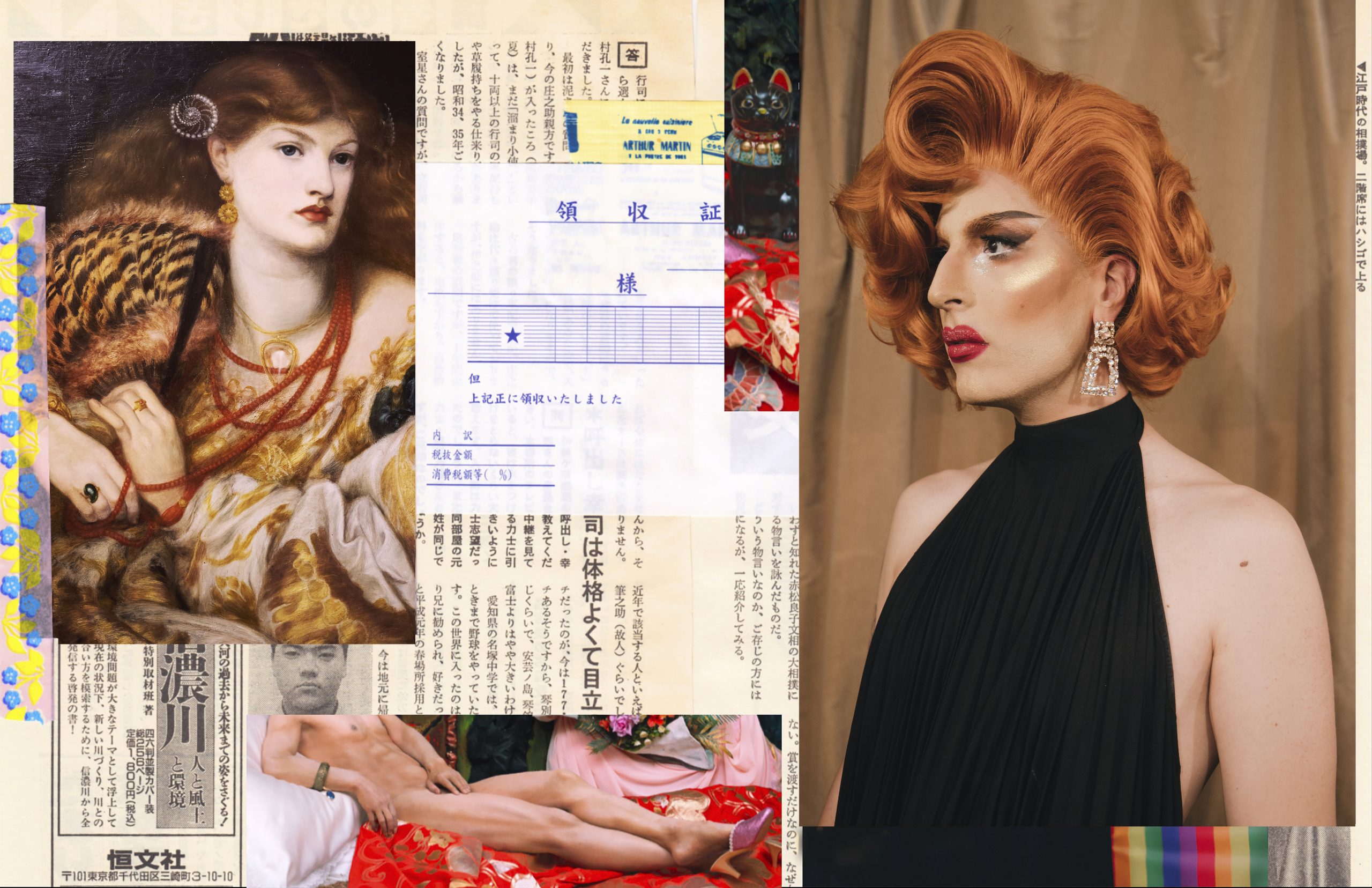 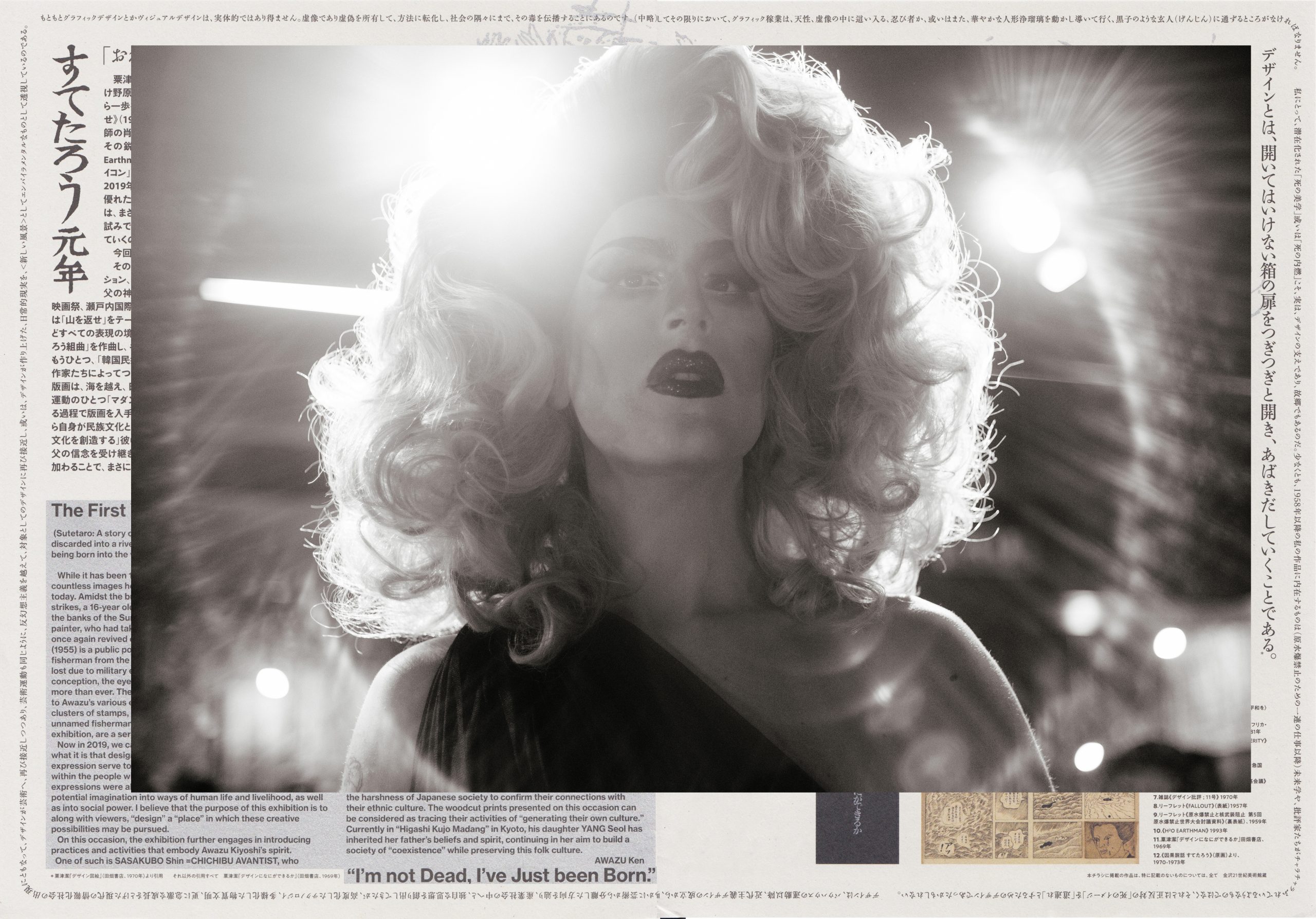 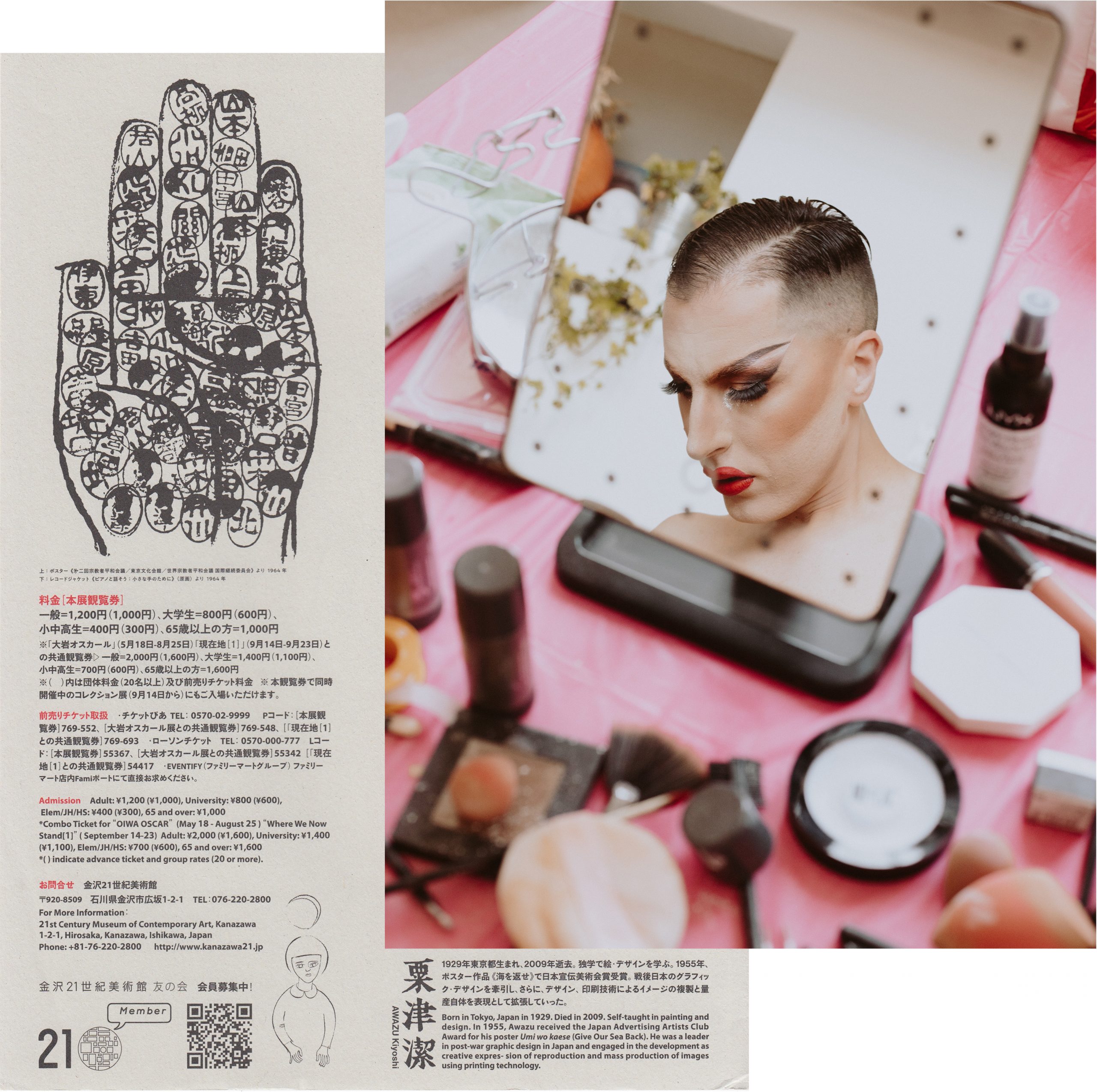 Stefano Filipponi, stage name Arcadia, is a singer/songwriter, artist and performer who lives in Milan, in Italy.

"Arcadia was born during a Stendhal attack. I was literally mesmerized by a painting by Dante Gabriel Rossetti, Veronica Veronese. Same red hair, same deep melancholy and same feverish acceptance. […] Arkadia is also the name of a shopping center in Warsaw, one of the most beautiful cities I have ever been in. […] As soon as I entered, I had an epiphany, all those worlds that I had in my head they all came together in a space-time corner, which is called Arkadia. The exaggerated pomp, the windows with the cakes, the Soviet aesthetic, the beauty of alien women, the outfits that Lotta Volkova dreams of at night.
I chose to remove the K because Arcadia, unfortunately, is Italian. How much I wish she was born in Greece or on a Yorkshire estate. […] Then I chose this name because, for me, everything must come from poetry. […]
Arcadia's style is not yet so defined. I only know that she is elegant and generally does not wear clothes above the ankle and below the shoulder blades. Pre-Raphaelite, a little bit Galliano for Dior 2007 and a little bit handmaid of Handmaid's Tale.
With precision, however, Arcadia knows what and how to communicate through music. Arcadia was born precisely to facilitate my communication on stage. By wearing a mask you feel less naked, you feel less the weight of your vulnerability. It's like having an armor on you
and at the same time, you can still be yourself one hundred percent.
I did not choose to create Arcadia for the need to wear women's clothes, but to create an imaginary world linked to freedom and fantasy, in which to take refuge when I need it. On stage as Arcadia. Off the stage as Stefano. Arcadia is a soul that weeps black. And sing, as long as it has a voice. " Text by Stefano Filipponi