Escape in the garden room 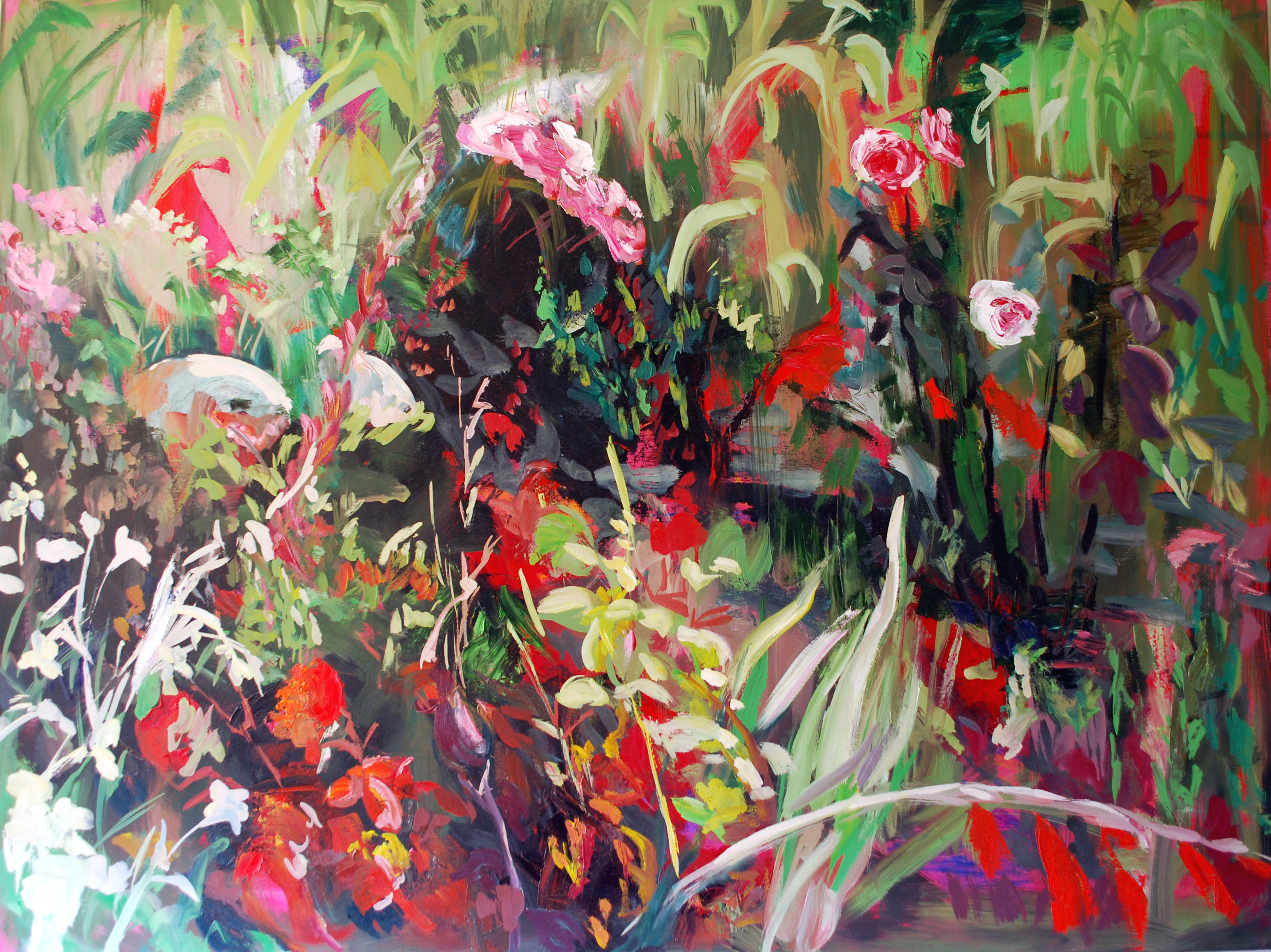 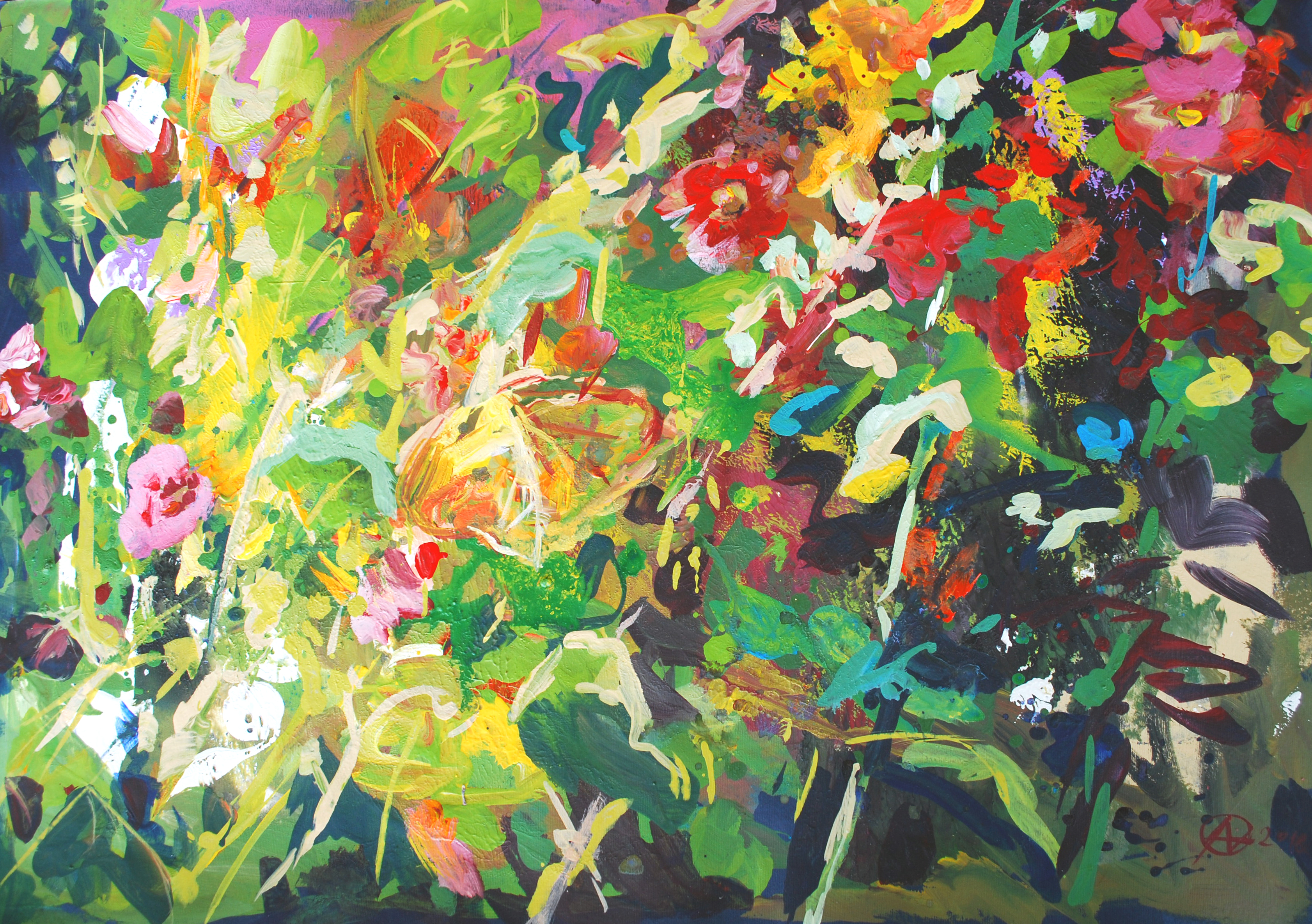 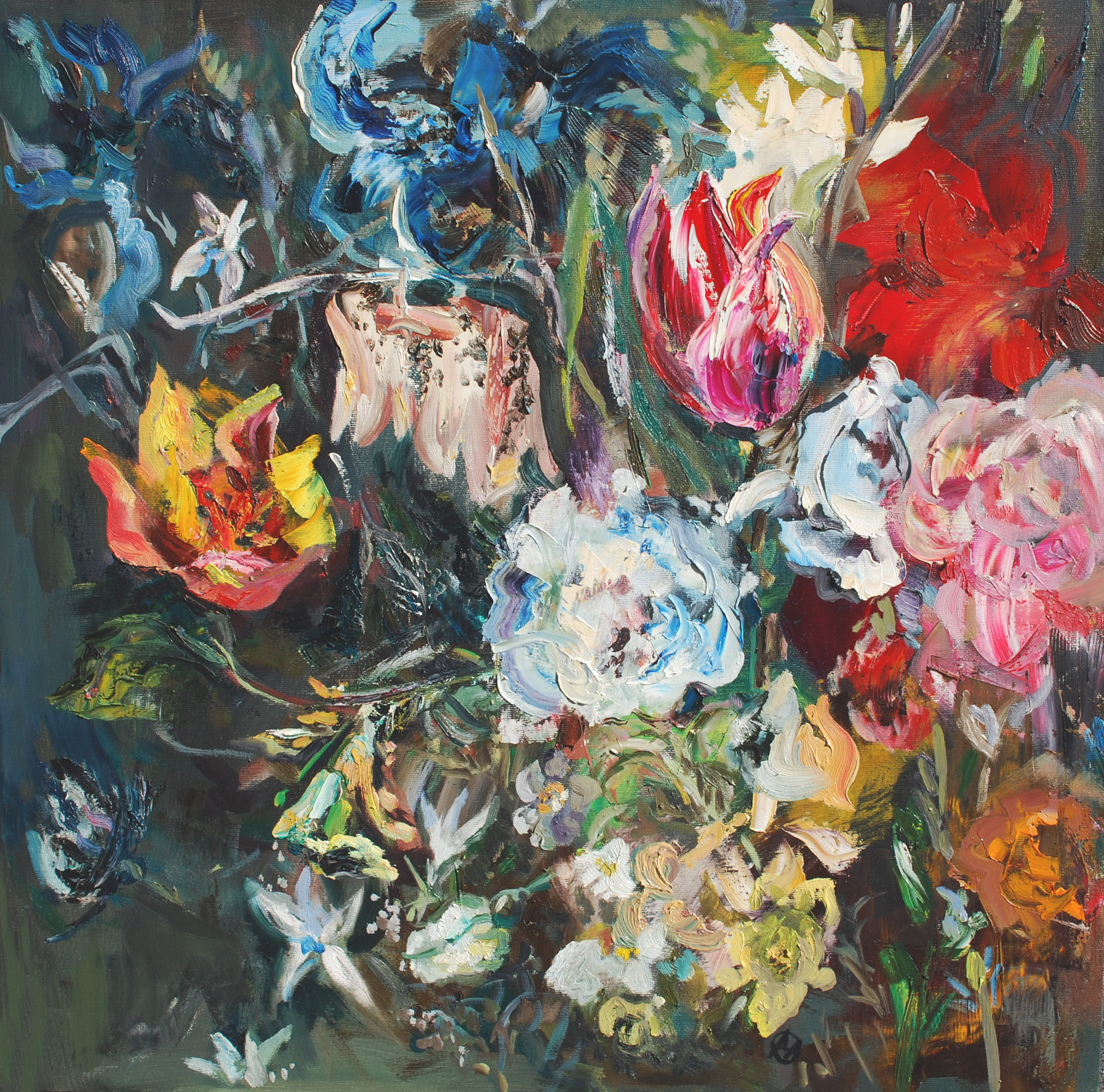 My name is Ana Asavei Pietraru and I started to materialize this project since the late years of the school, starting to realize it in different forms since 2016. On canvas (90cm/120cm), on different mixed media and walls (street art).

View my living room like a cube, a box in which we operate throughout life. An intimate space, custom, where coercion, fear of outside disappears. I talk about an enclosed space which by interpenetration
nature but is actually widening of horizons that obstruct their own.

In this project skyline landscape it is limited by the limitation by simulating nature in a concrete block room where nature it is an illuzion spaciousness. In the foreground there is the image highlighted the garden of the land, rich and well appointed, an array strictly and consciously thought, where during his periods of the year and add their fingerprint.

In the foreground there is the interest of the garden, of the rich and tidy field, a picture thought strictly and consciously, where its time and periods of the year add their imprint. The plant is becoming more and more lush and variously colored. On the contrary, dry from the sun and flooded with light, it captures the horizon line, breaks it and conquers it, completely changing the composition of the image.
The pictorial intention follows a bridge between the physical and real aspect of metamorphosis of the landscape (garden) and that of the painting. In light or shade, in the harsh spring day or in the gray winter weather, stone, wood are full of colors and structures. I ignore the accuracy of the outlines of the materials in some places, especially in the background of the captured image. We chose the subject of gardens to highlight once again how our desire to enjoy nature and cultivate is forgotten in favor of consumption that can lead to the permanent contradiction of nature with man.
A finalization of the plastic process is the definition in essence of the preoccupation of the transformation of the world of objects and nature into pictorial signs, but also a concretization of the works in a compositional installation.
I approached this live installation and I started to form tangible fragments following a synthesis of transfer from the independence world of nature and painting’s own. For some time, the images around me steal my attention, objects what remember and suggest me the state game since childhood, colors around me, seats, began to be increasingly a cause for a photo. In large part these photos become my documentary, aware or not, for work.
In every household there are so called “storeroom” that the man held it in different times and places of their own space.