Humans are Animals, Animals are Human 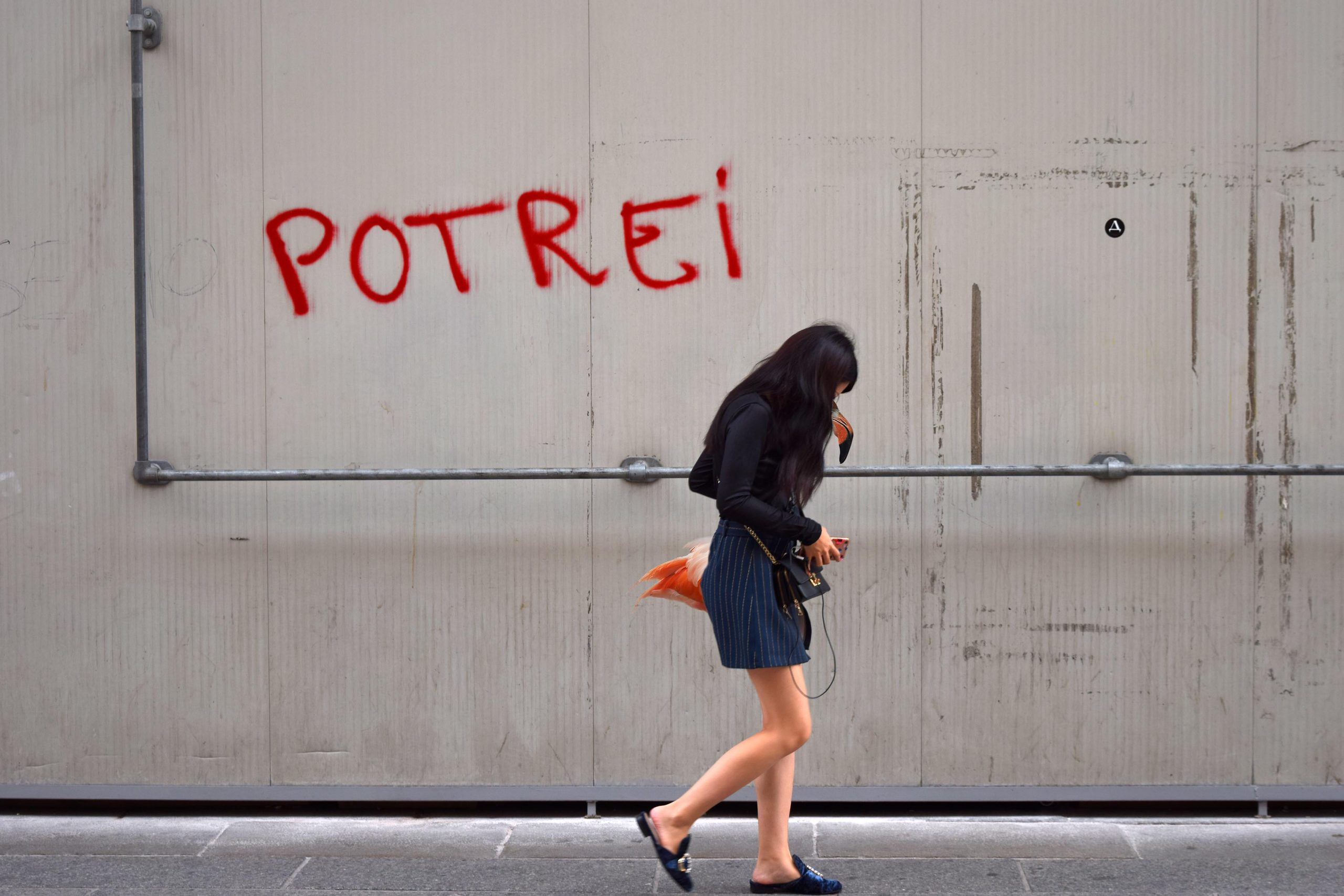 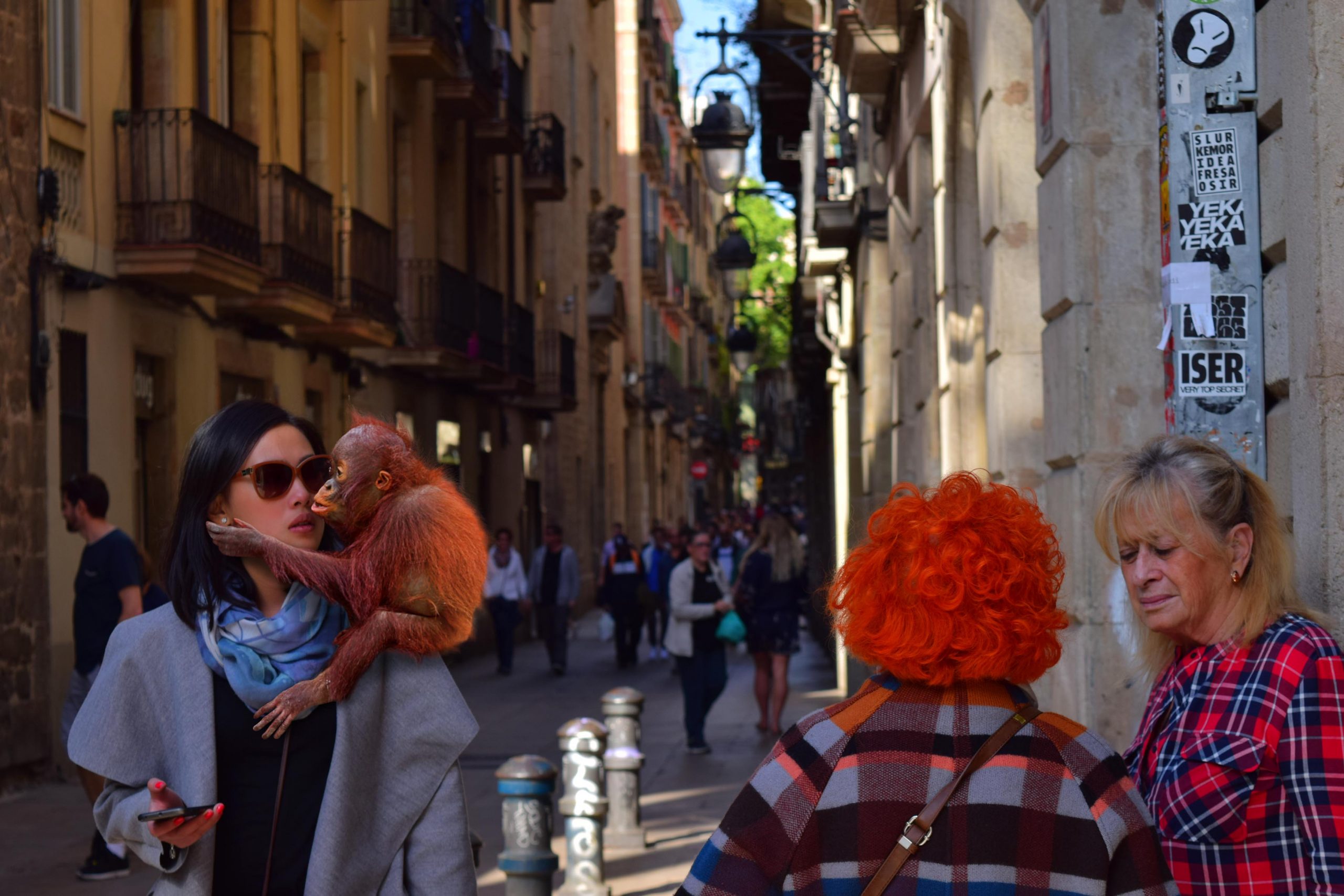 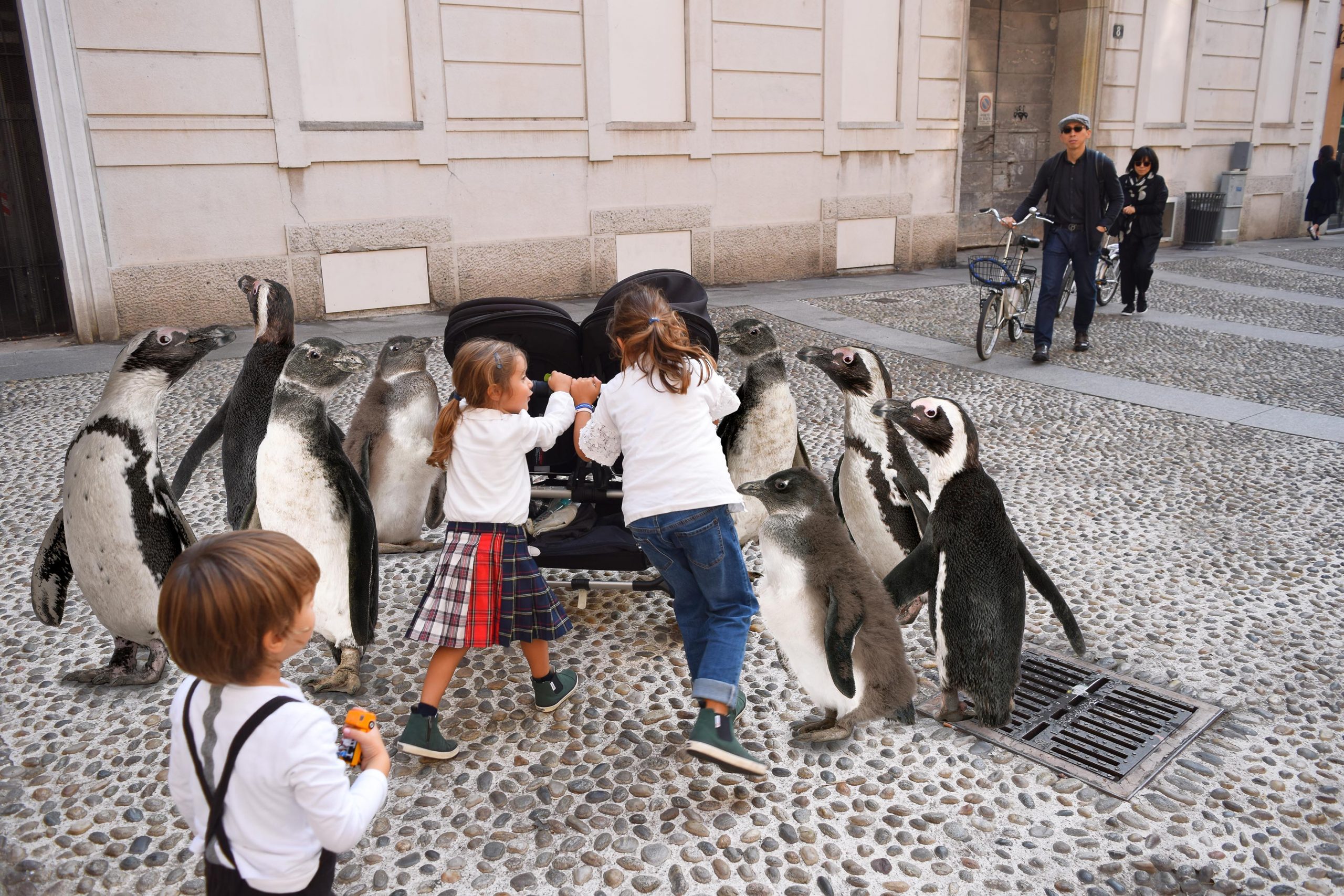 We swam and we crawled, we stood up and hunted, we fought and strived, we grew and developed, we raised thoughts and memories and fantasies, we became knowledgeable and sophisticated, we became self-sufficient, self-centered and self-obsessed, we became destructive and unhappy. We have managed to erase entire species destroying their natural habitat that largely impacted climate change and the global environment equilibrium. Our impact in the destruction of worlds’ forests is immeasurable and extensive. Many activities contribute to this loss including pollution, oil extraction and fires, but also road construction, agriculture, cattle ranching, and most extreme hunting and poaching. Animals are over-hunted and sold on wild markets; they are killed for supposed medical purposes and brutally exploited by the clothing industry. Climate crisis has also contributed to massive shrinkage of animals’ territory, especially of ones that can only survive in extreme arctic conditions and rainforests. As a consequence, starving polar bears are walking ghosts on the beaches and towns faraway from their territory. Today during pandemic, animals are coming back in peace on the empty streets of now looking ghost towns. Tigers are at the kiosks, dolphins in the channels, eagles on the rooftops, hyenas at the cafes. They are out there and we have to make space, we have to share the planet as this home belongs to all of us. The return of wild animals in the cities is both surreal and expected. Facing this almost mythical adversity, we have a chance to learn and move to the next chapter. All we have to do is to be conscious, aware and observe. The answers are right here in front of us.