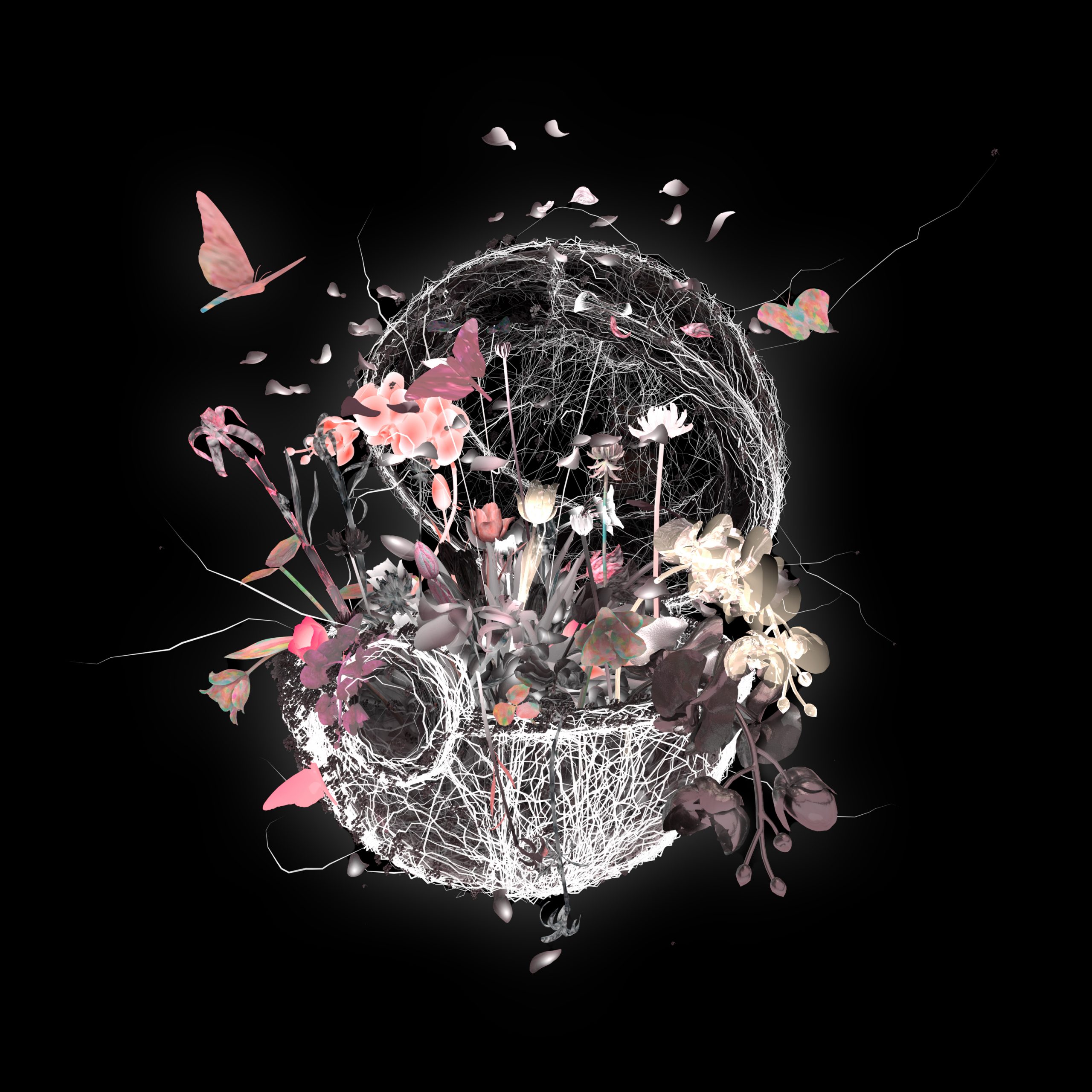 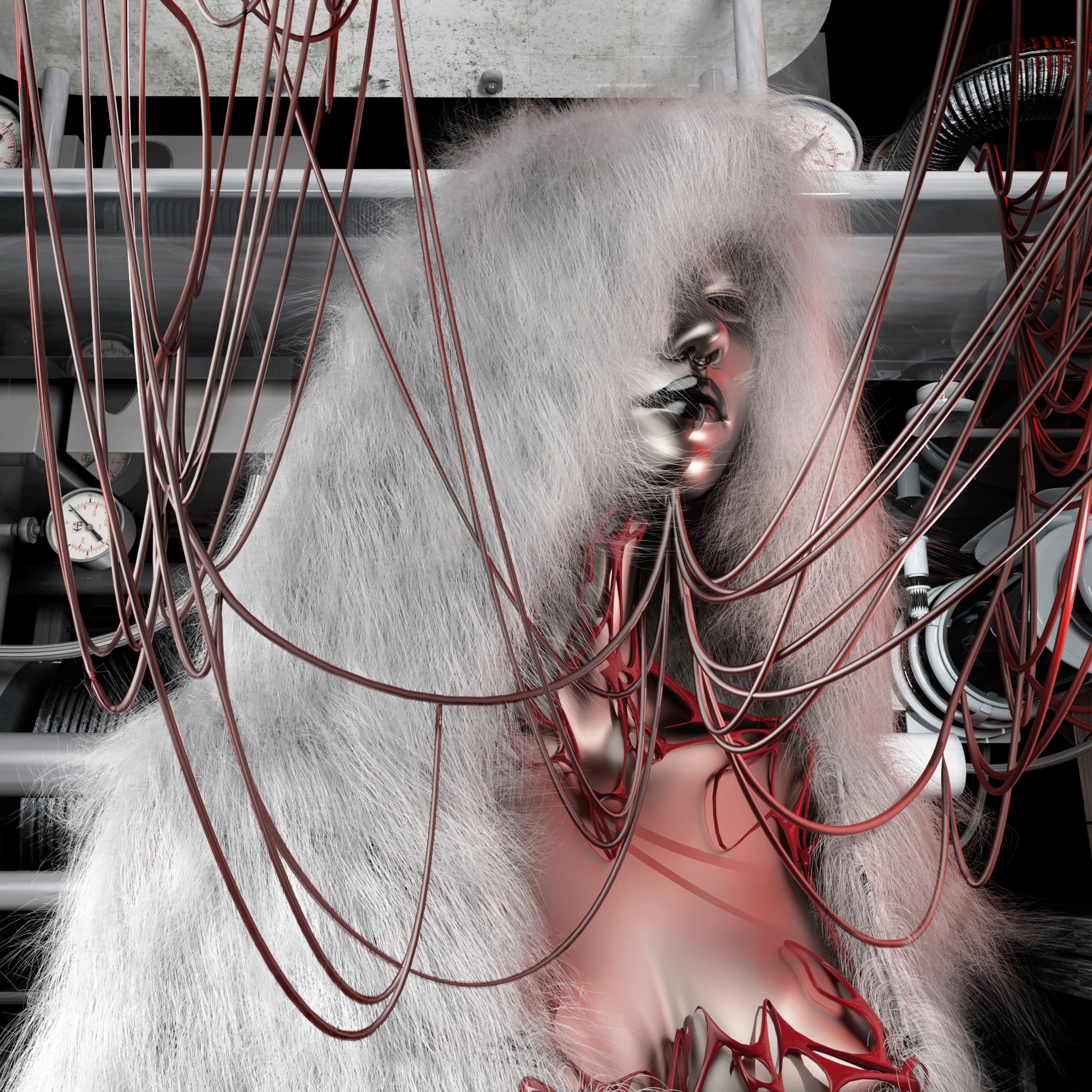 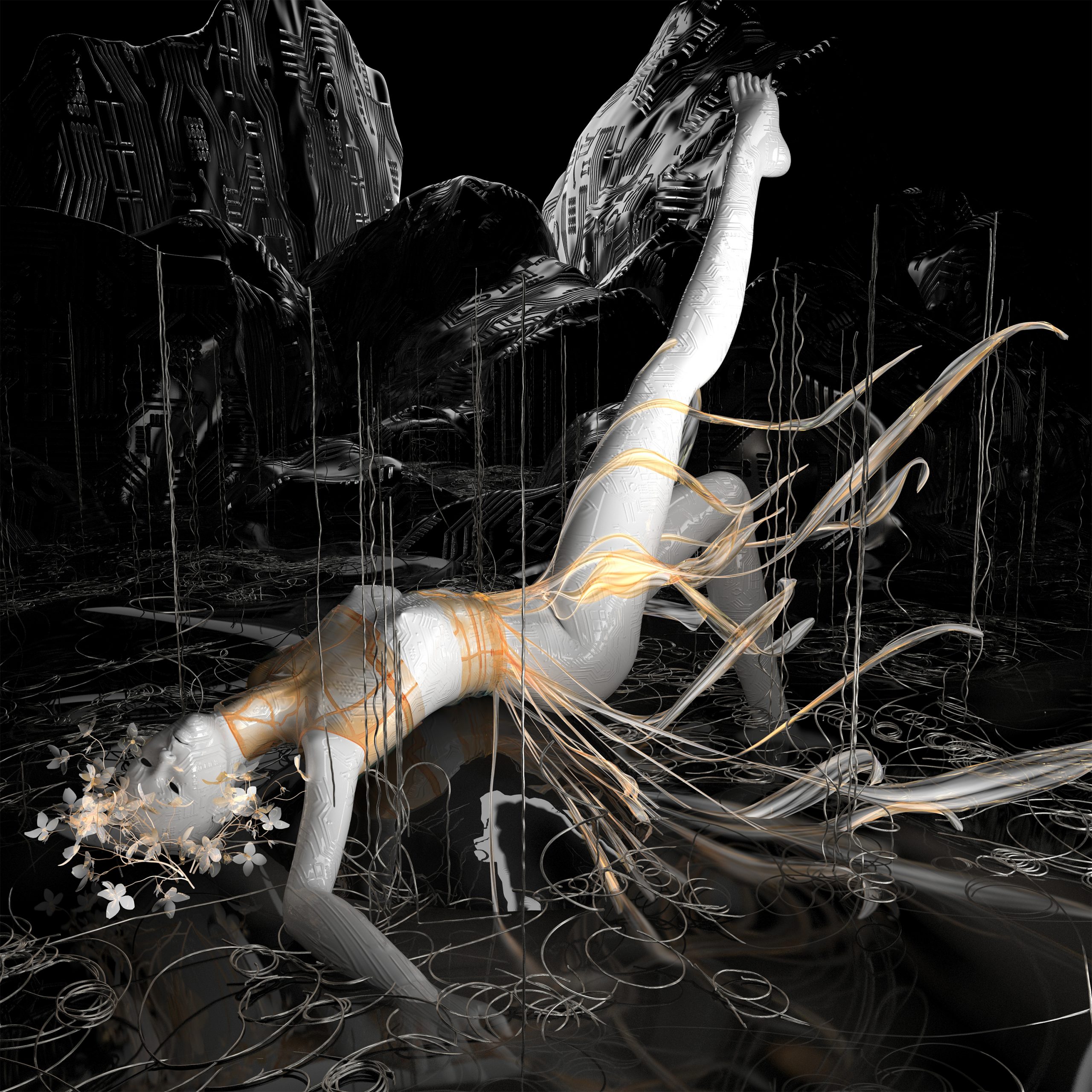 "Mind Upload" is the collective of 3 artworks (Virtual Nostalgia, Humanly and Preternatural Reality) that represent our technology perception in 3 different realms: subconscious, entity and environment.

Virtual Nostalgia
Our minds as children are a power source for unlimited existences as they adapt their consciousness to their desire: a child can have a Pokémon as long as they believe it's real. It's nonsense to any other person, but it's not a less valid poweful reality.
"Virtual Nostalgia" programs the mind and idealizes a technological immersive future where we can have our chosen realities in our possession. Just like a child can sense their Pokémon, we can sense ours too. Technology is here to help reprogram the natural algorithm of the mind so we can all be delusionally happy again.

Humanly
We aren't entirely human: our bodies are merged with hearing aids, pacemakers and steroids to name a few. We are enhancing our physical, intellectual and psychological capacities at a quick pace. But does this lead to social-economic inequalities? If money can buy improvements, can't a society be split into the dominant enhanced humans and the inferior submissive humans? If money can buy life-span, is it fair to buy our access to life itself?
Technology is being pushed as far as it can and can't go. Machines are becoming more human-like, and we humans are becoming more mechanical. When do we lose our human identity?
"Humanly" demands us to look at ourselves in our true form: an anthropomorphic complex machine.

Preternatural Reality
Recently technological devices became the core to our daily life. AR and VR also appeared to boost our desire to immerse in virtual realities. It's legitimate to think that the path we're following it's leading us to a simulated reality.
"Preternatural Reality" considers an existence where we know we are in a virtual world, and still consider ourselves just as human. The current devotion to recreate human psyche in AI will allow our minds and bodies to exist in a digital simulation. So if we can exist as a whole in a certain reality, regardless its nature, then aren't we real and consequently isn't that reality authentic? "Preternatural Reality" is the acceptance of oneself as a living being in a non-living world.