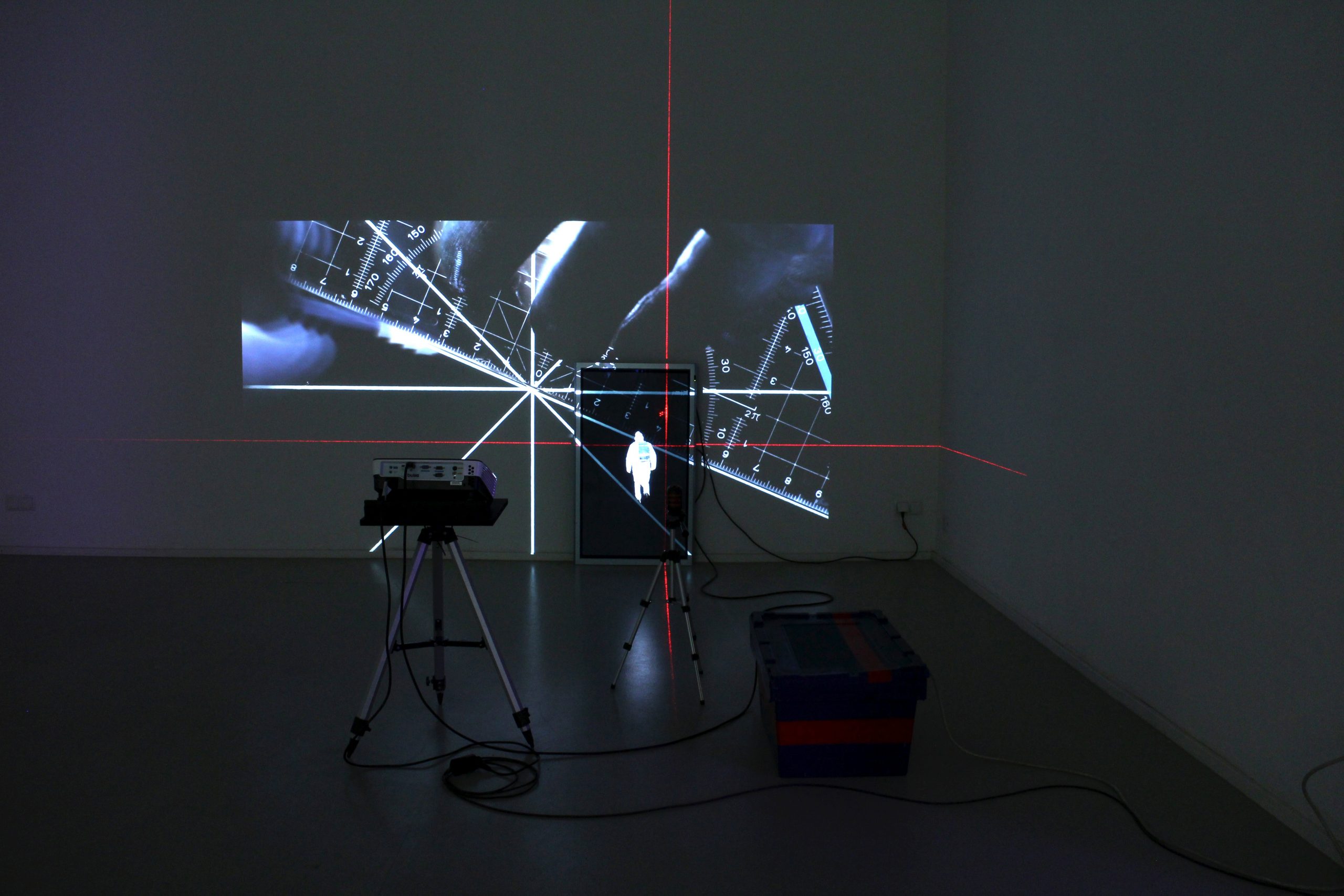 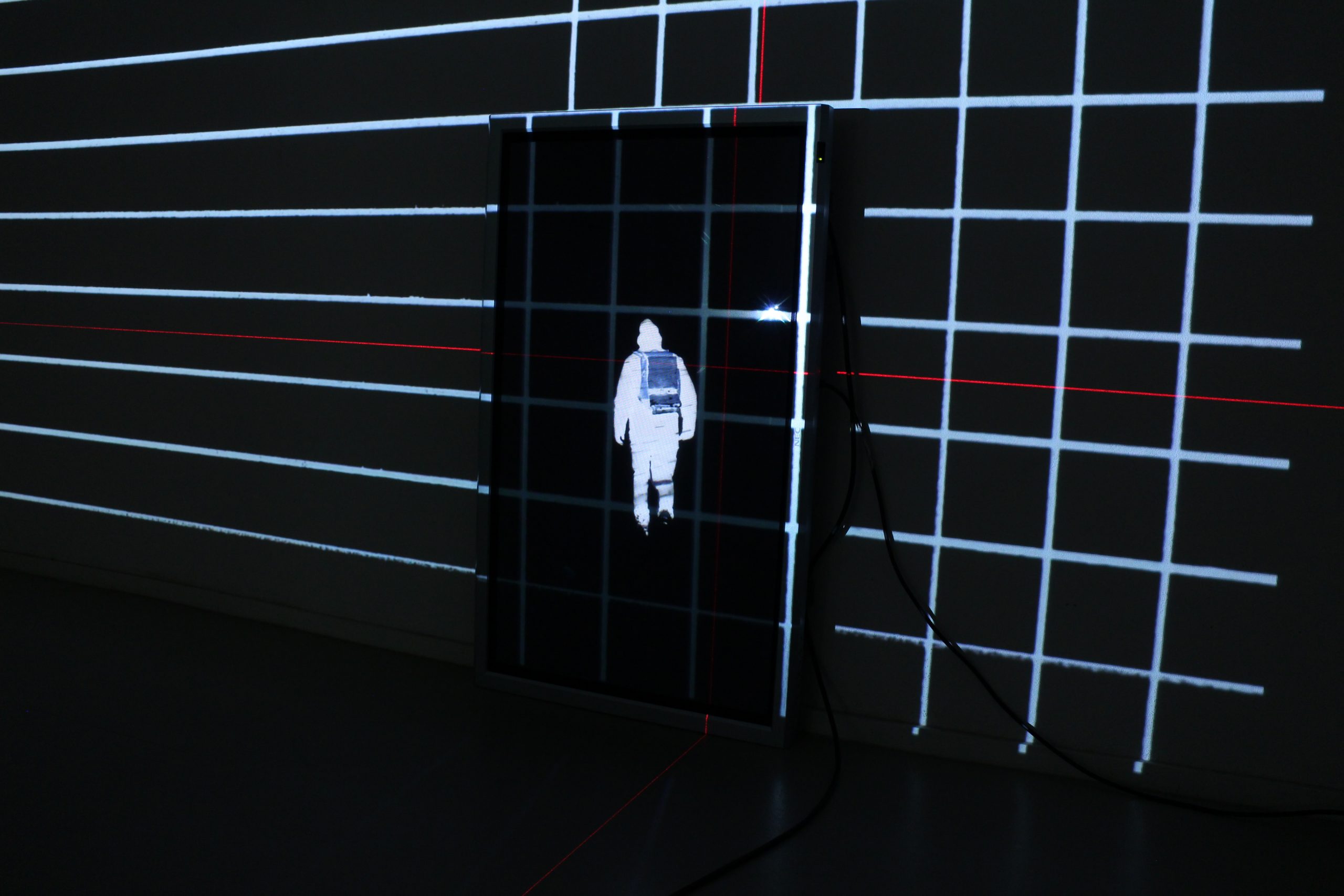 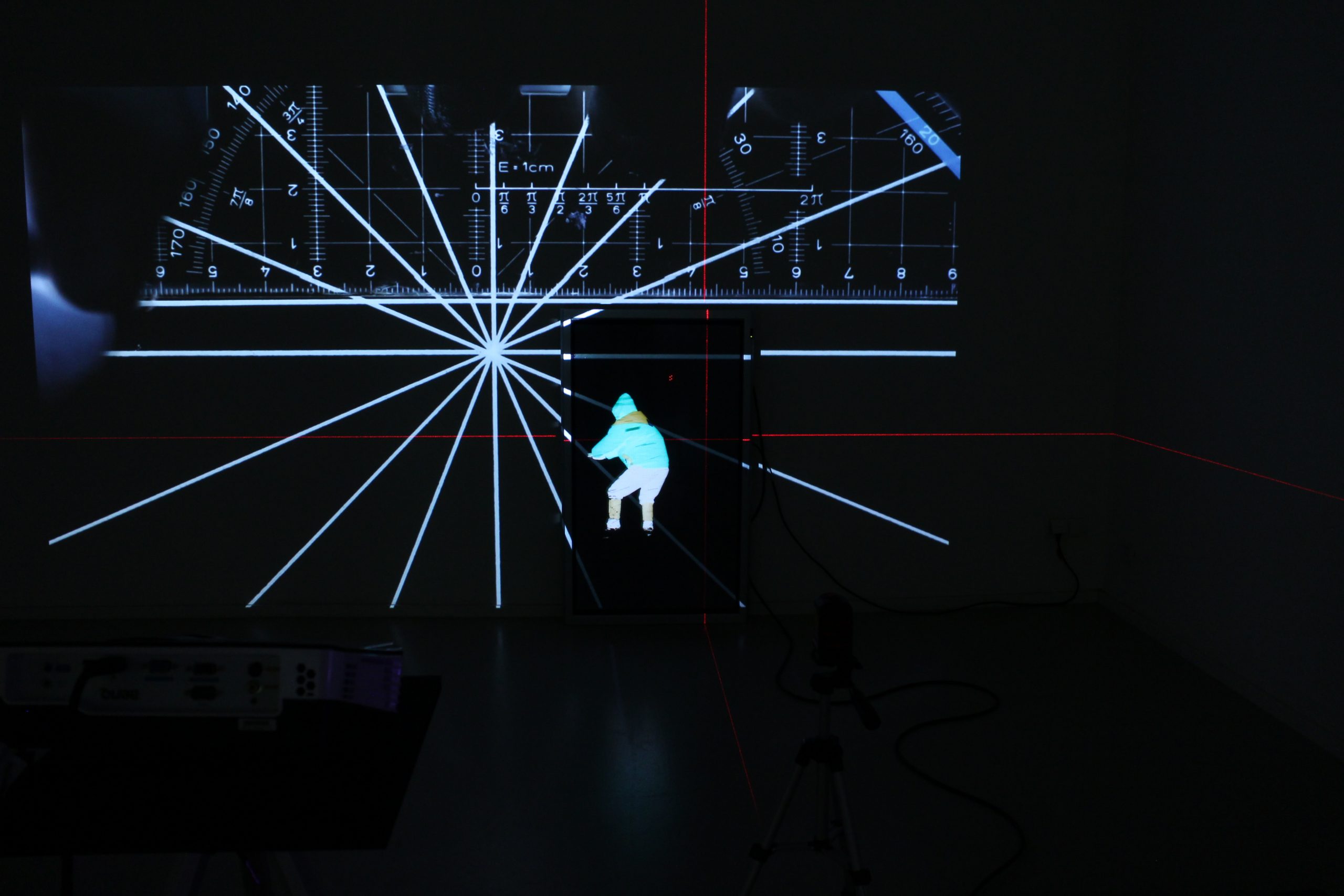 Mapping a terrain is one of the most important tasks for exploratory expeditions. Subsequent expeditions will examine the same areas according to different, increasingly finely nuanced criteria. (Not infrequently followed by the surveyors taking possession of the mapped region.) The world is being surveyed more and more closely, which inevitably leads to the fact that all things in it are categorized from the the surveyor’s point of view – as good or bad, useful or harmful.

Today blank areas on world maps are a historical curiosity. The representation of “the not known” was at the same time an instruction to complete. Yet maps are infinitely expandable in several ways. The blank, the white areas are just a question of perspective:
– the expansion of the reproduced space can be increased as far as the
size of the universe
– the scale of a map can be infinitely close towards the scale of 1: 1
(“… we now use the country itself, as its own map …” Lewis Carroll)
– the density of information can increase as far as the technical display
methods allow
– the reproduction of the landscape’s dynamics can approach real time (time itself
also seems to be an infinite factor)

The realisation that one can never generate a complete map – regardless of the amount of information introduced – leads to a “situation without hope”. A state that seems to apply to science in general and has parallels to the myth of Sisyphus (Jacques Monod). However, the question of whether Sisyphus is dissatisfied with his life or not remains unanswered. A possible way out of this situation can be found in Lewis Carroll’s ballade “The Hunting of the Snark”: a map that can be understood by everyone, and thus represents the “perfect map”: a completely white map.

Two people fight their way through heavy snowdrifts in an endless loop. The researchers seem lost in the terrain which is being scrutinized relentlessly. Four levels of information (video screen / video projection / laser / sound) overlap without mixing homogeneously – an endless repetition, calming and almost mesmerizing – a sisyphean dream.

“On the hunt for the last blank area” is a video installation by the artist duo IRIS-A-MAZ from 2018, and was premiered at the exhibition “90ºS – Antarctica” at Frappant Galerie, Hamburg.

The duo IRIS-A-MAZ deals with the artistic appropriation and interpretation of research and classification methods. Theoretical, socio-cultural and scientific-historical phenomena are transformed into a performative aesthetic, using the media photography, video and sound. They include the space as a scenographic moment.
Both, Iris Holstein and Matthias Hederer studied at the interdisciplinary university Hochschule für Gestaltung Karlsruhe (HfG/ZKM) among others at the classes: Ulay, Michael Saup, Didi Danquart.

We are scientists, artists and lovers!