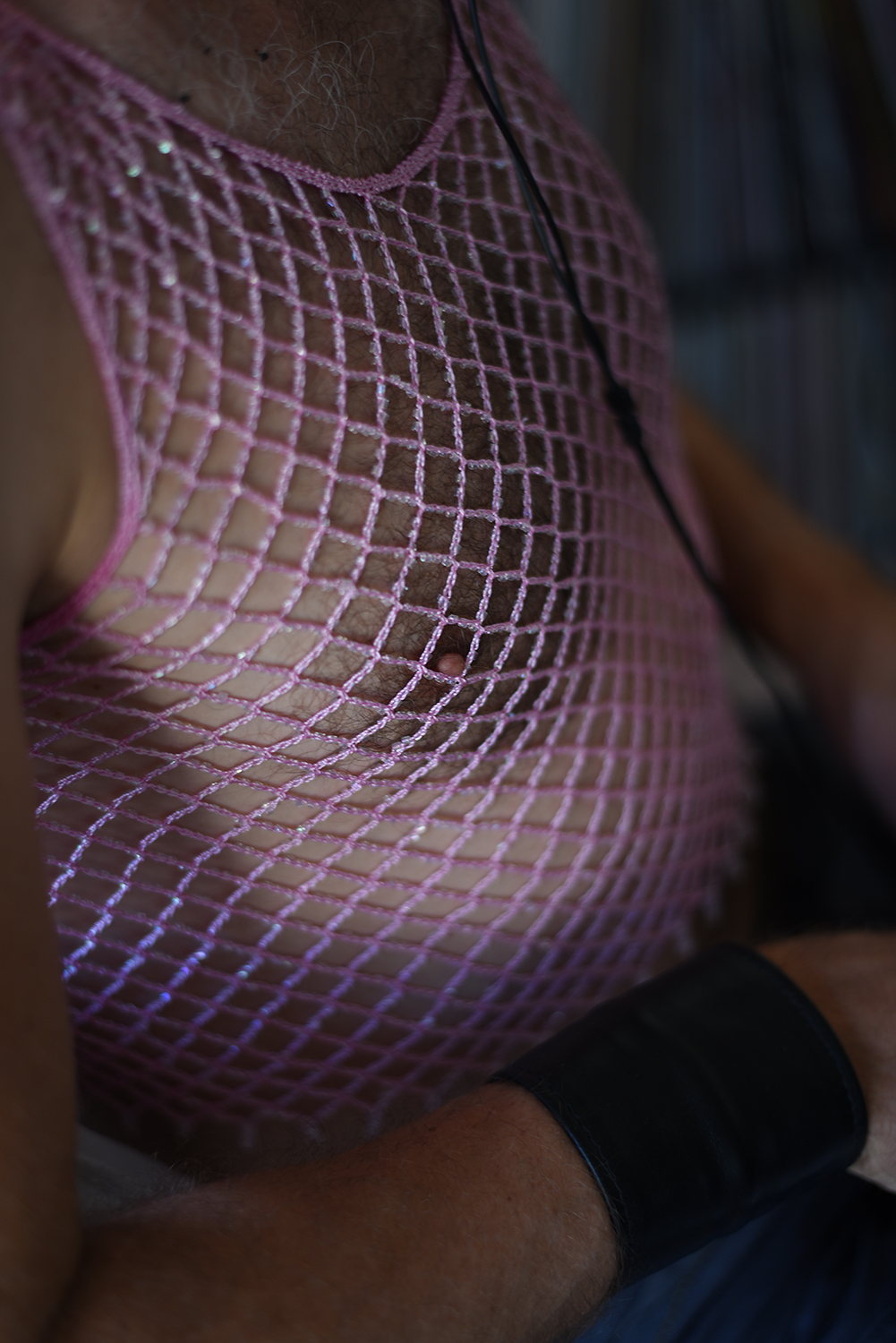 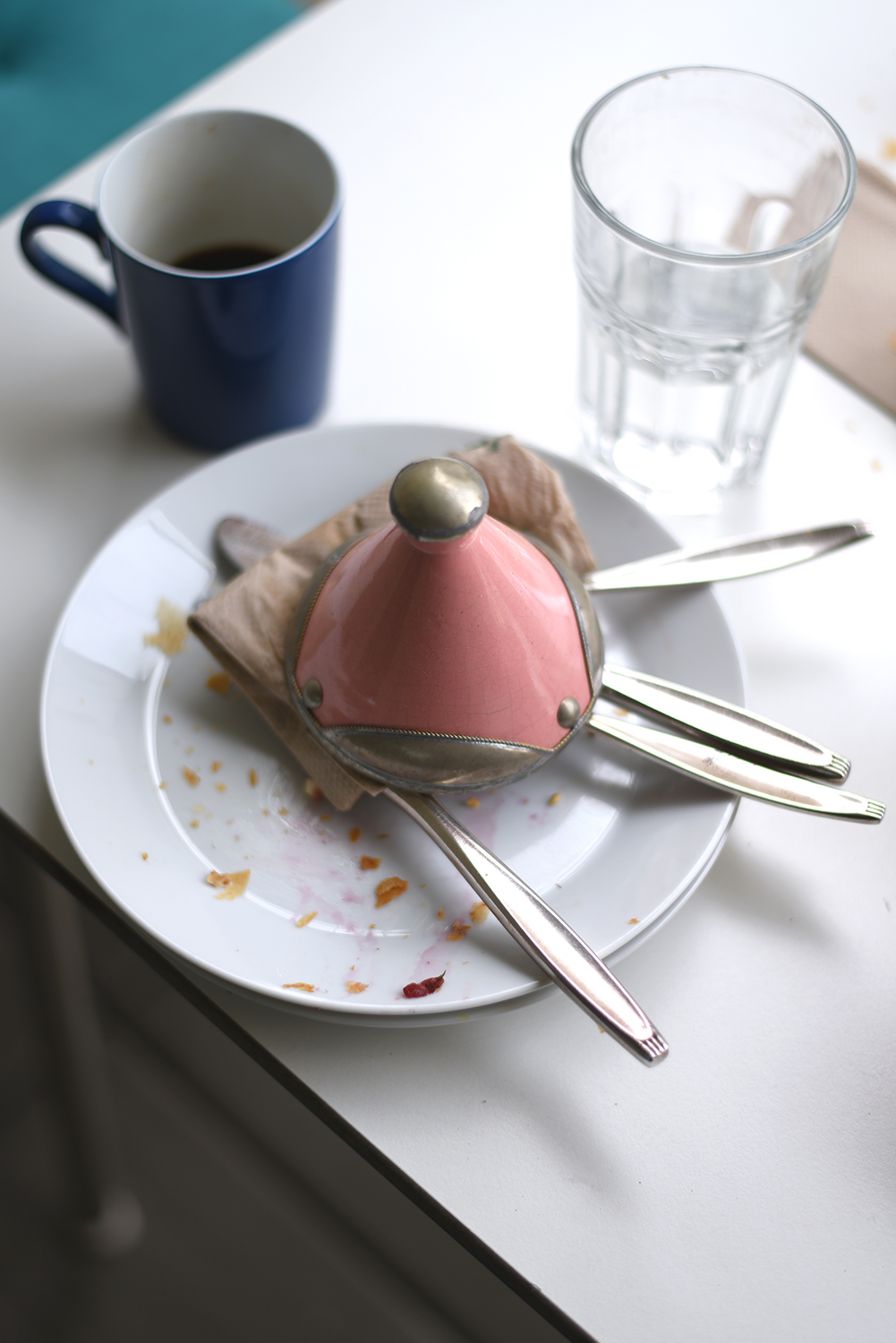 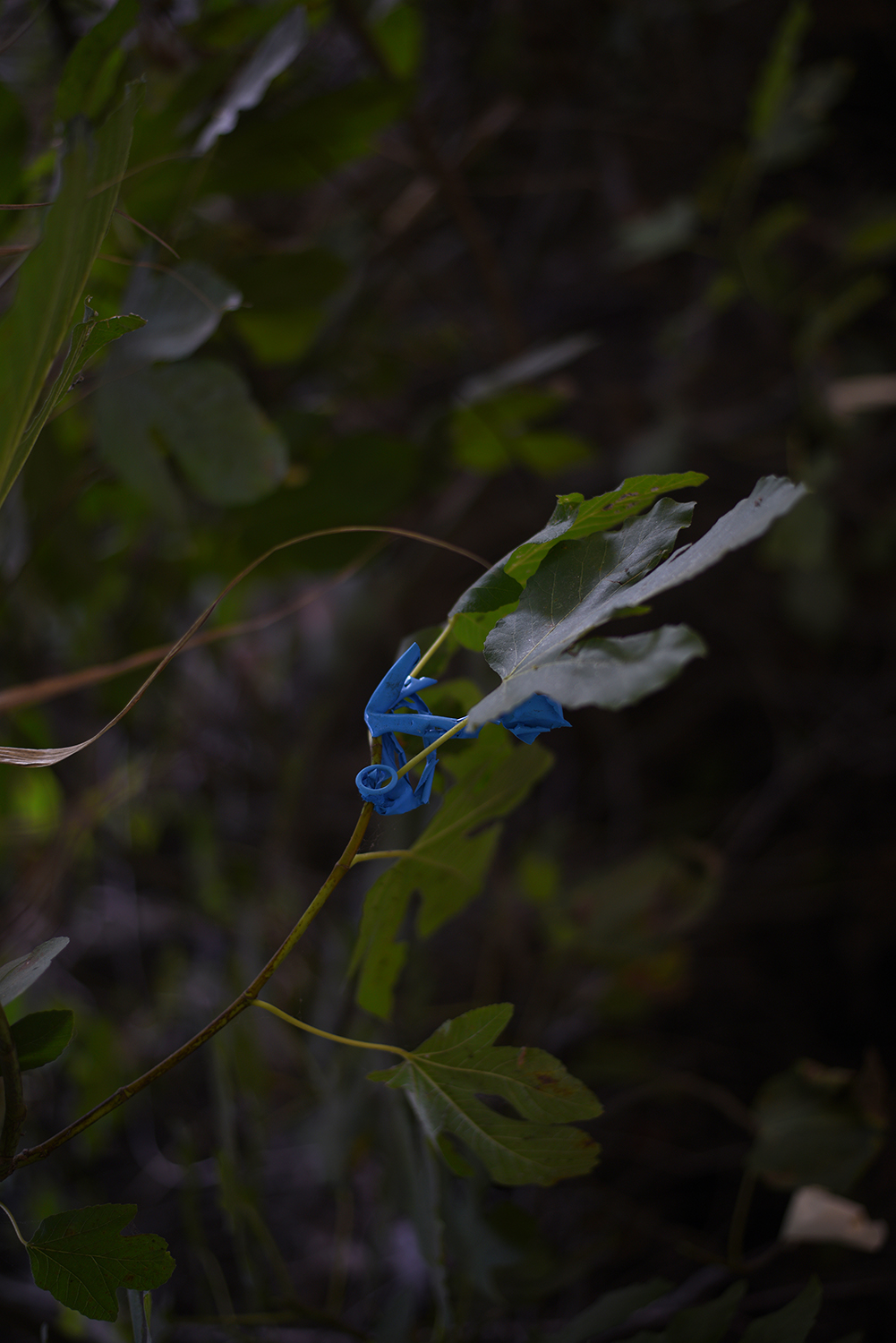 Pilgrimage(s) is a series attempting to portray a journey, a research, a voyage to a shrine
seeking to find refuge or to feel at home. In my case, it is a journey into myself because Home
does not exist. It is an illusion. It is a process. It is a research that evolves through the mechanism

of making spaces become places and objects becoming sculptures. What I called Home yester-
day is nothing but a mere memory made of nostalgic dreams. Today, I ask myself whether the flo-
wers I bought yesterday will die tomorrow. Tomorrow, I will think of yesterday’s sun. Home is not

constant. Home comes and goes. Home is light but sometimes it is also darkness. Home is the
mind and the shelter for the soul — it manifests itself by thoughts and perceptions. Our eyes are
its windows, and our lips its messengers. Home is what you smell and eat: sometimes you hate
it, other-times you love it, and sometimes you feel nothing at all. Home is a trip through life — an
unceasing pilgrimage.

Mario El Khouri is a 25 years old photographer and architect who's interests swing between building narratives, spaces and images. Born in Saudi Arabia, with Lebanese roots, he grew up trying to define home. Jumping a lot between the Golf, the Middle East and Europe, this search became a series of attempts building different notions and perceptions of space and memory. Right before graduating from high-school, one of photographic submissions was selected among 10 other artists to be exhibited at the British Museum (collaboration between Edge of Arabia and Offscreen Expeditions) which triggered a major shift in his career. After his architectural and visual studies between Beirut (American University of Beirut), Venice (IUaV) and London (Architectural Association), the mechanical act of shooting became a tool of expression. He is a contributor to Rusted Radishes and Re-Orient Magazine. Currently he is busy practicing spatial and exhibition design- also known as communication architecture- in Stuttgart and developing his research in photography between documentary and diary.