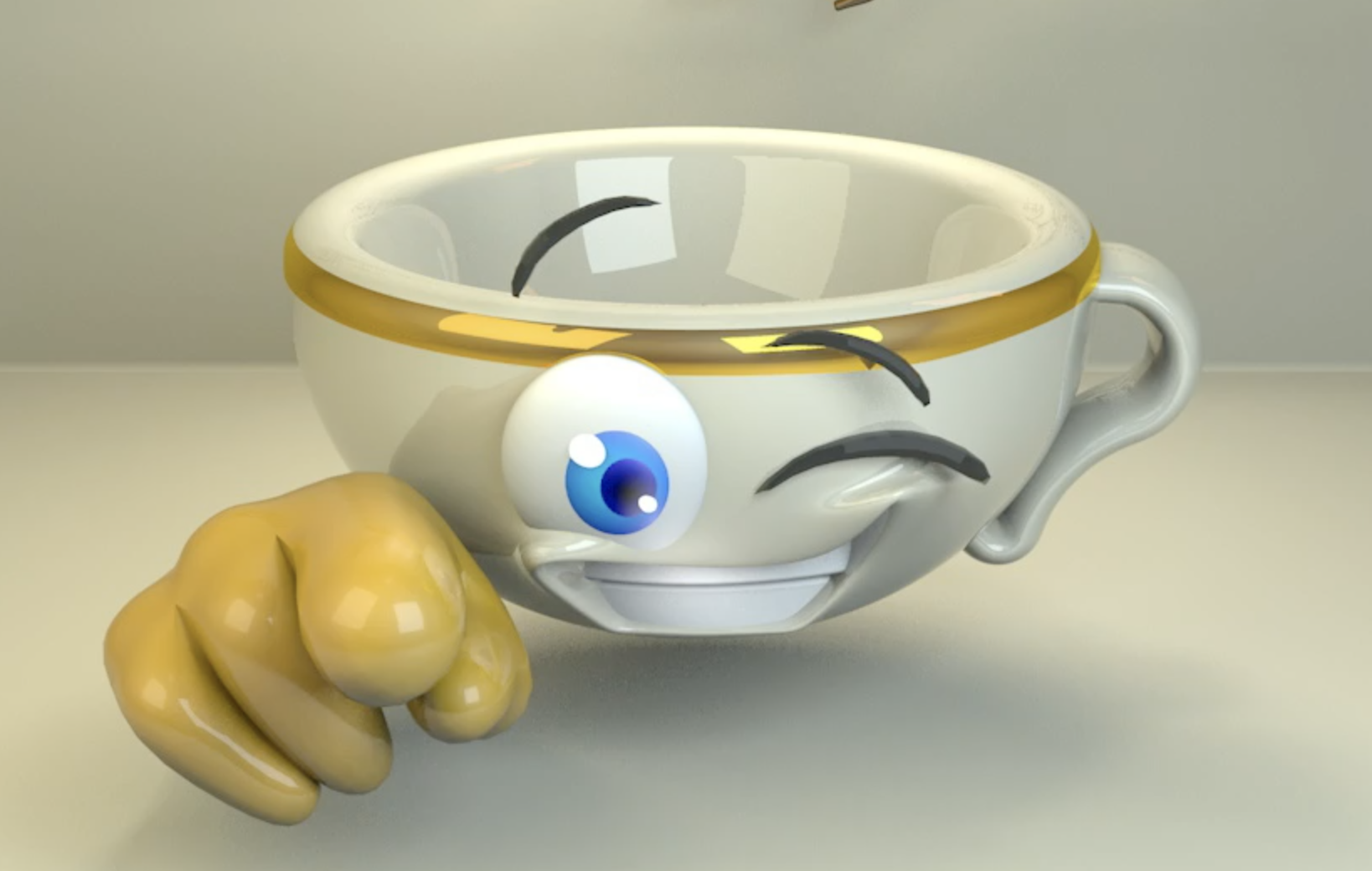 The video shows a coffee cup that gradually gets filled with drops of coffee. At first glance, the work looks very positive, but after a while it appears very artificial and exaggerated. The colors are standardized ones, the shapes are synthetic. Everything is extremely rounded and soft. The artificial atmosphere of the picture creates a feeling of alienation. In this way, the artist thematizes the compulsion to be positive in our society, the fact that one cannot accept one's own sadness and everyone must be happy. We live in a culture in which we are forced to be happy but because of the way the economy of late capitalism functions (the wealth gets accumulated in the hands of a small group of people) happiness is always delayed. In a way, most of us are condemned to the waiting room. In the video the annoyingly optimistic monotonous music and popular cheesy aesthetics bring us on the verge of desperation.
It is almost like a Chinese water torture in which drops of water falling on your head make you insane. It would not be surprising if after a while the viewer of the video would see the coffee drops as pieces of shit and an overfilled coffee cup – as a bomb.