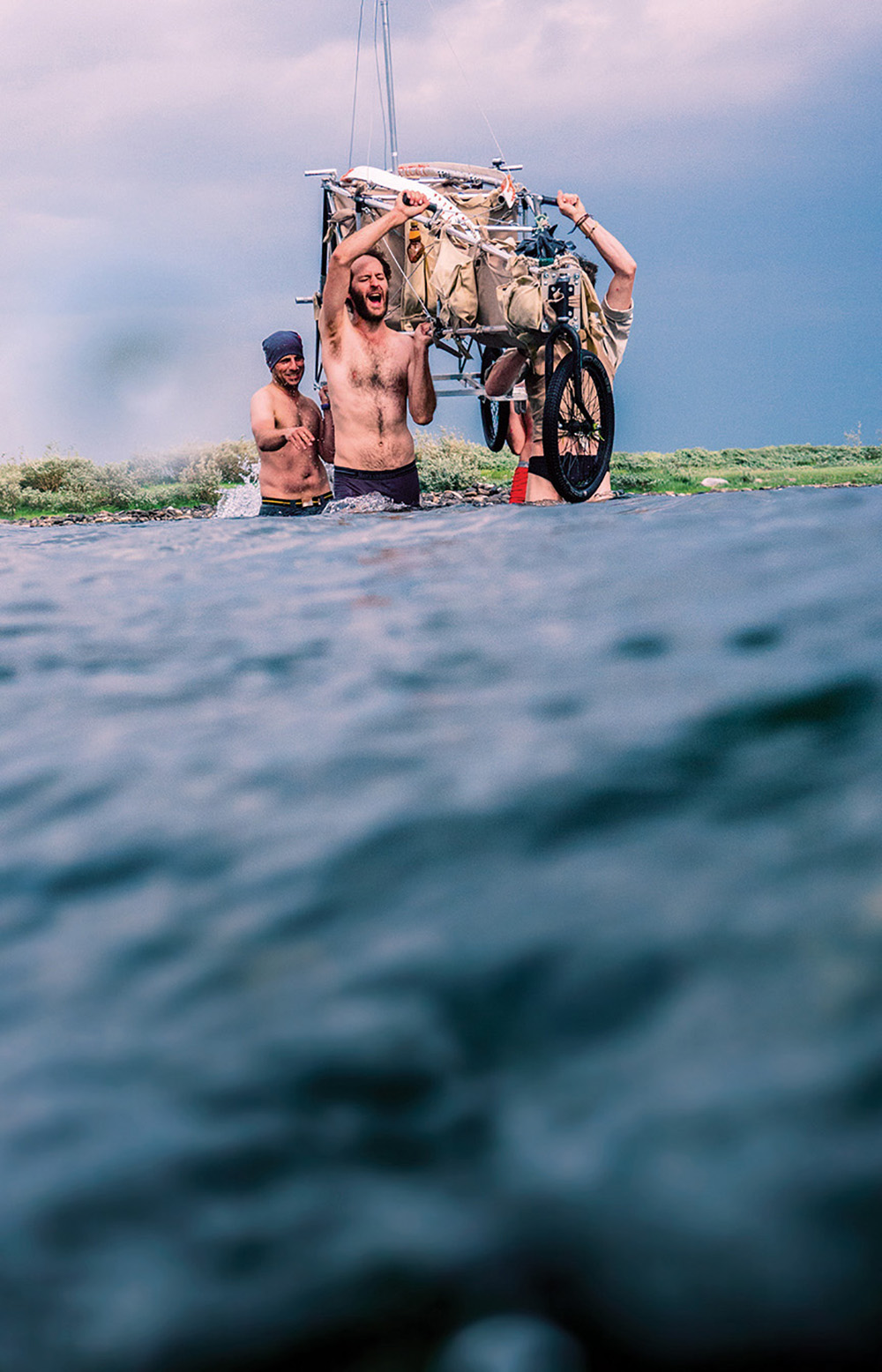 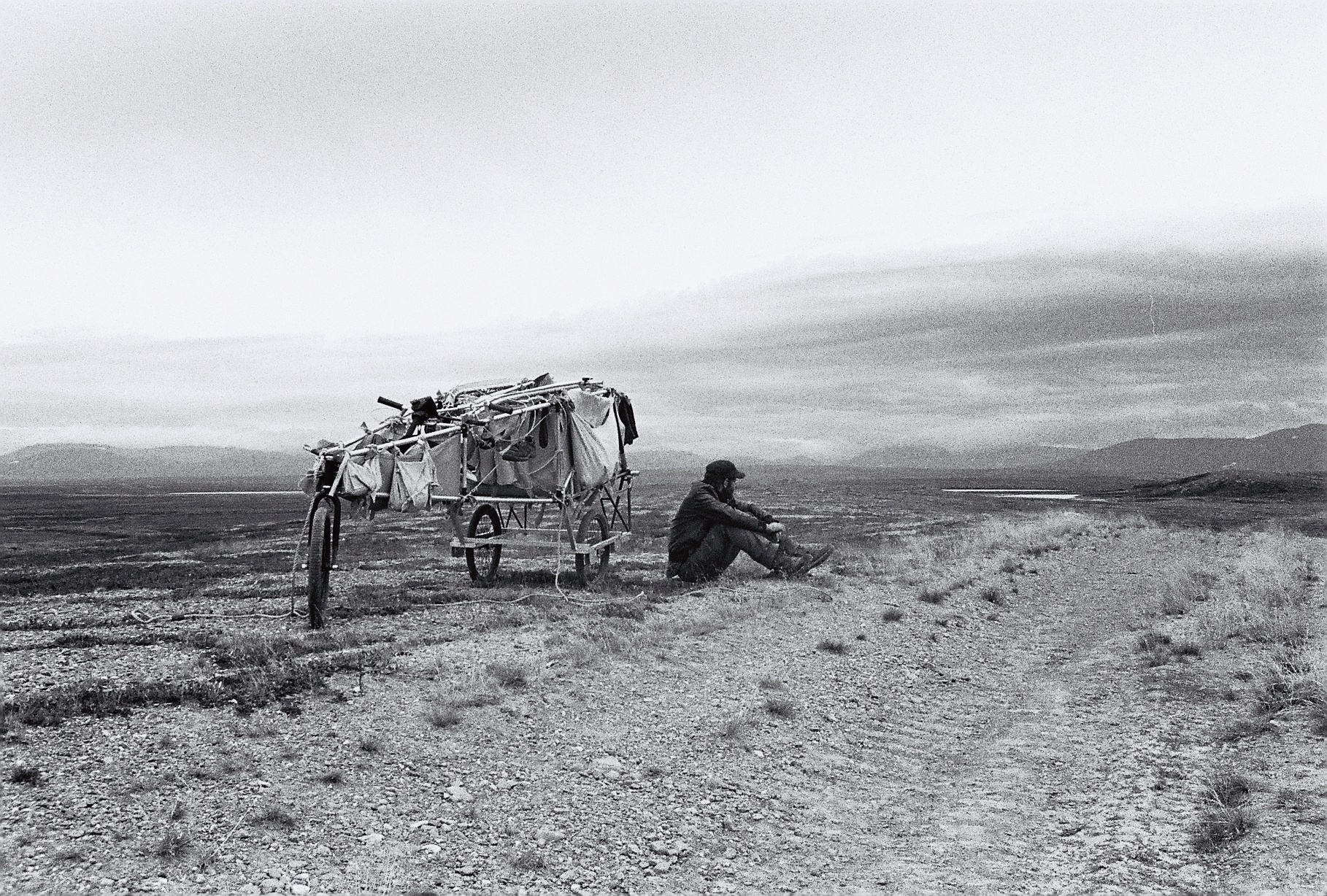 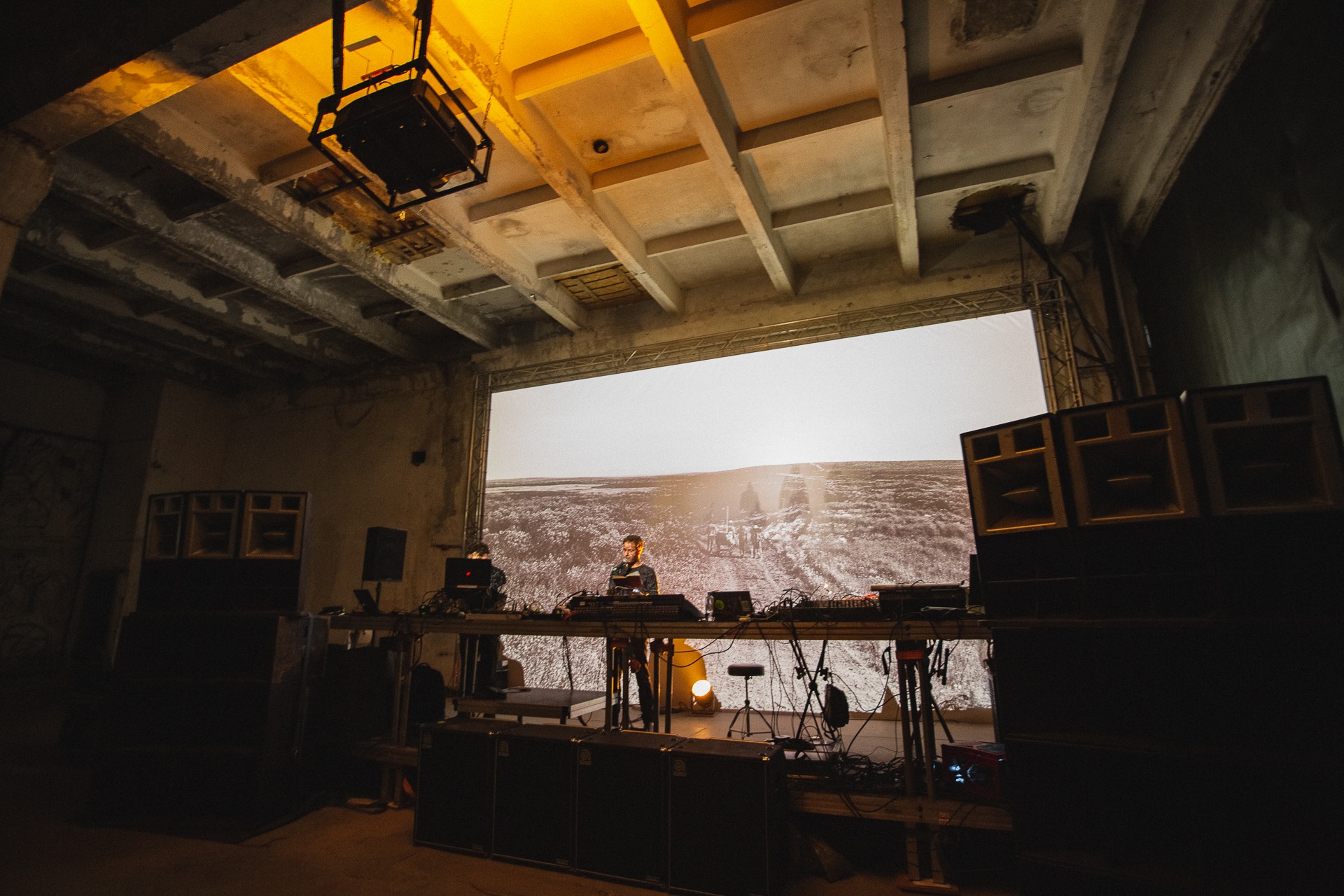 Maxime Aumon looks far away, northward Siberian.
He imagines his structure as wingless aircraft crossing Oural, pushed by human beings.
A group of men starts up, pushing the plane from Vorkouta, former goulag city to Kharp,
prison city of polar Oural. A walk of more than 150 km in the Siberian North far from
Moscow realised in August, 2017.
Between story telling and imagery, Porte nef is a transmedia project with several
kind of outcome such as photography, documentary and audio visual live.