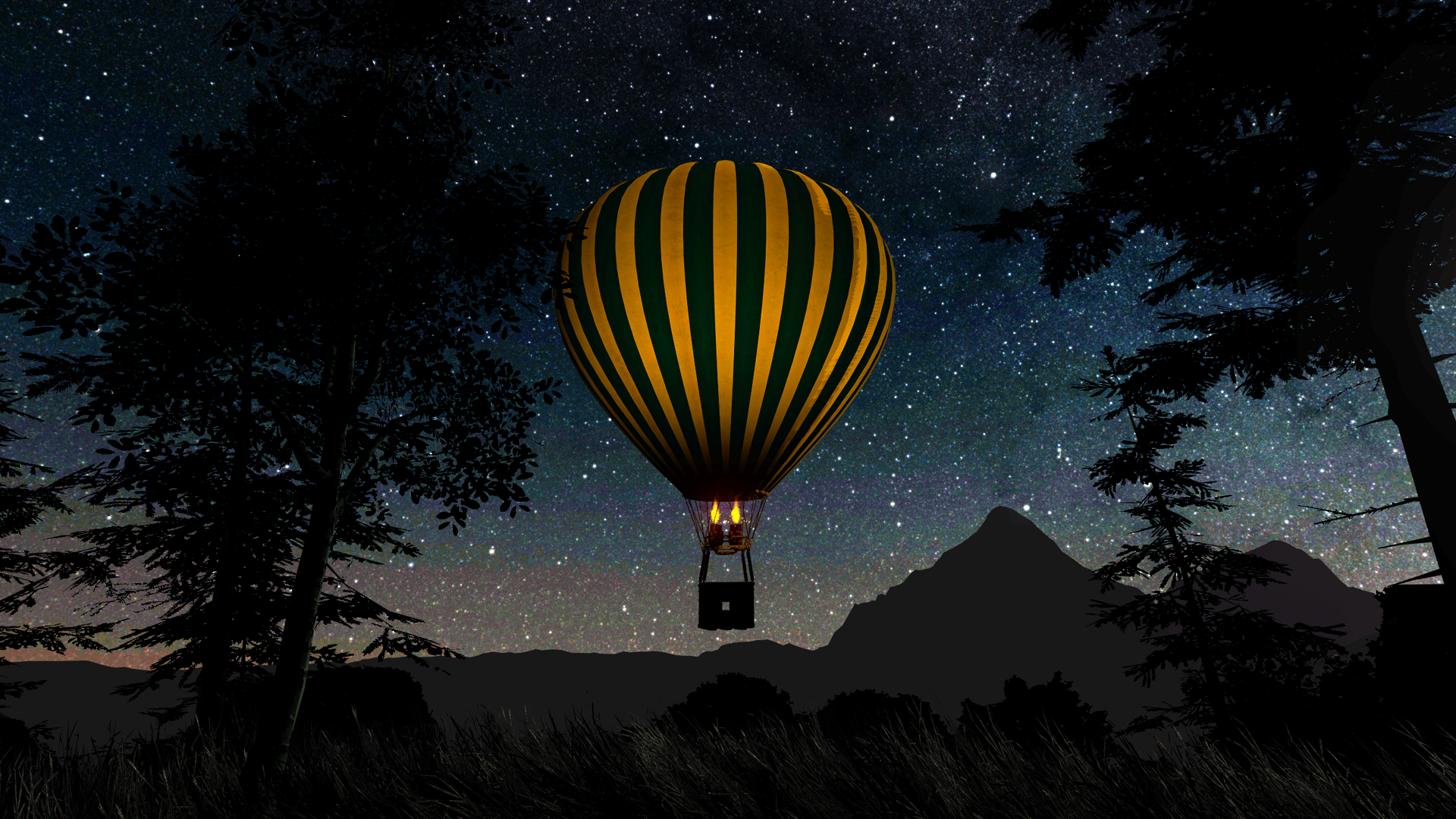 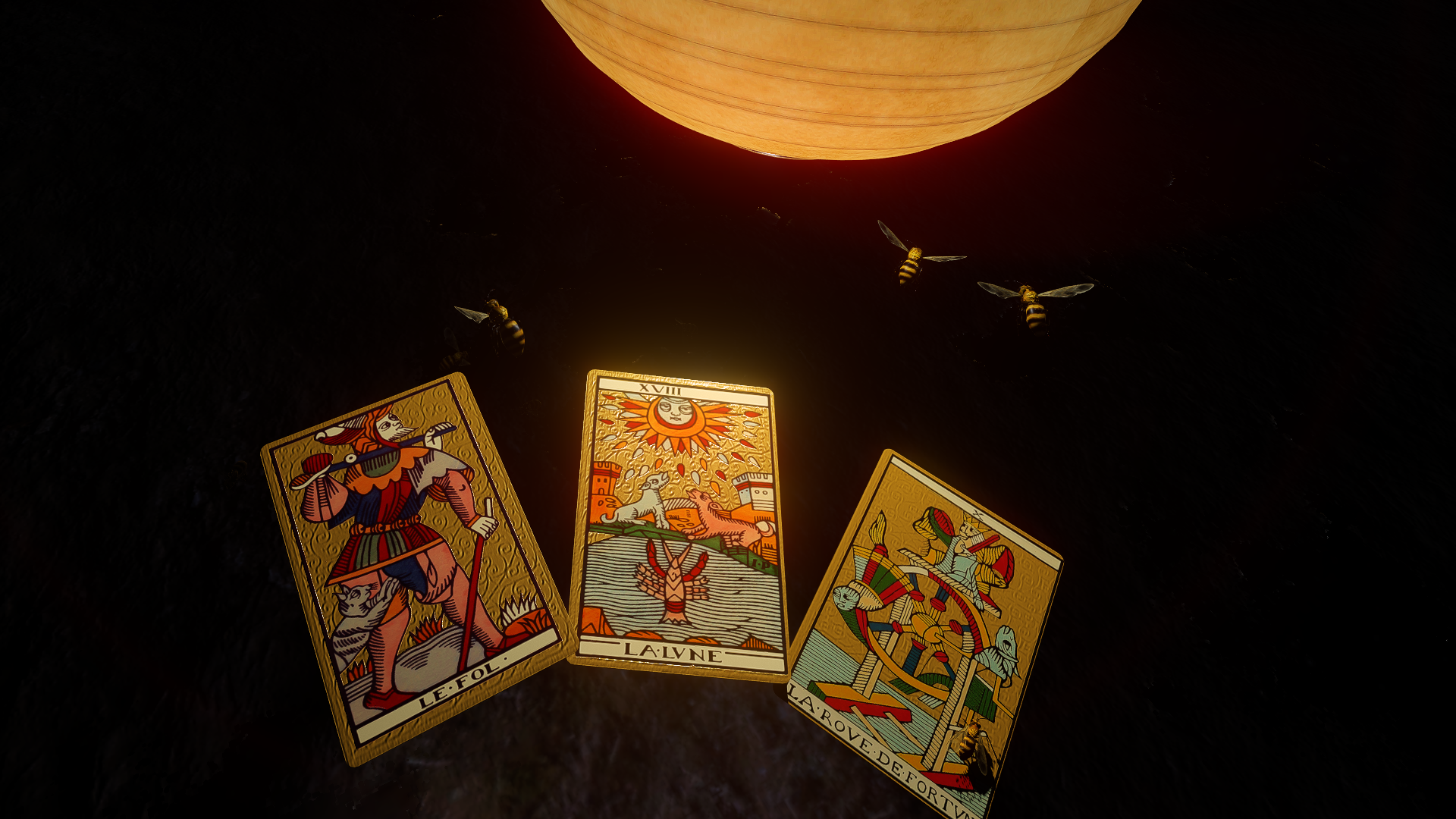 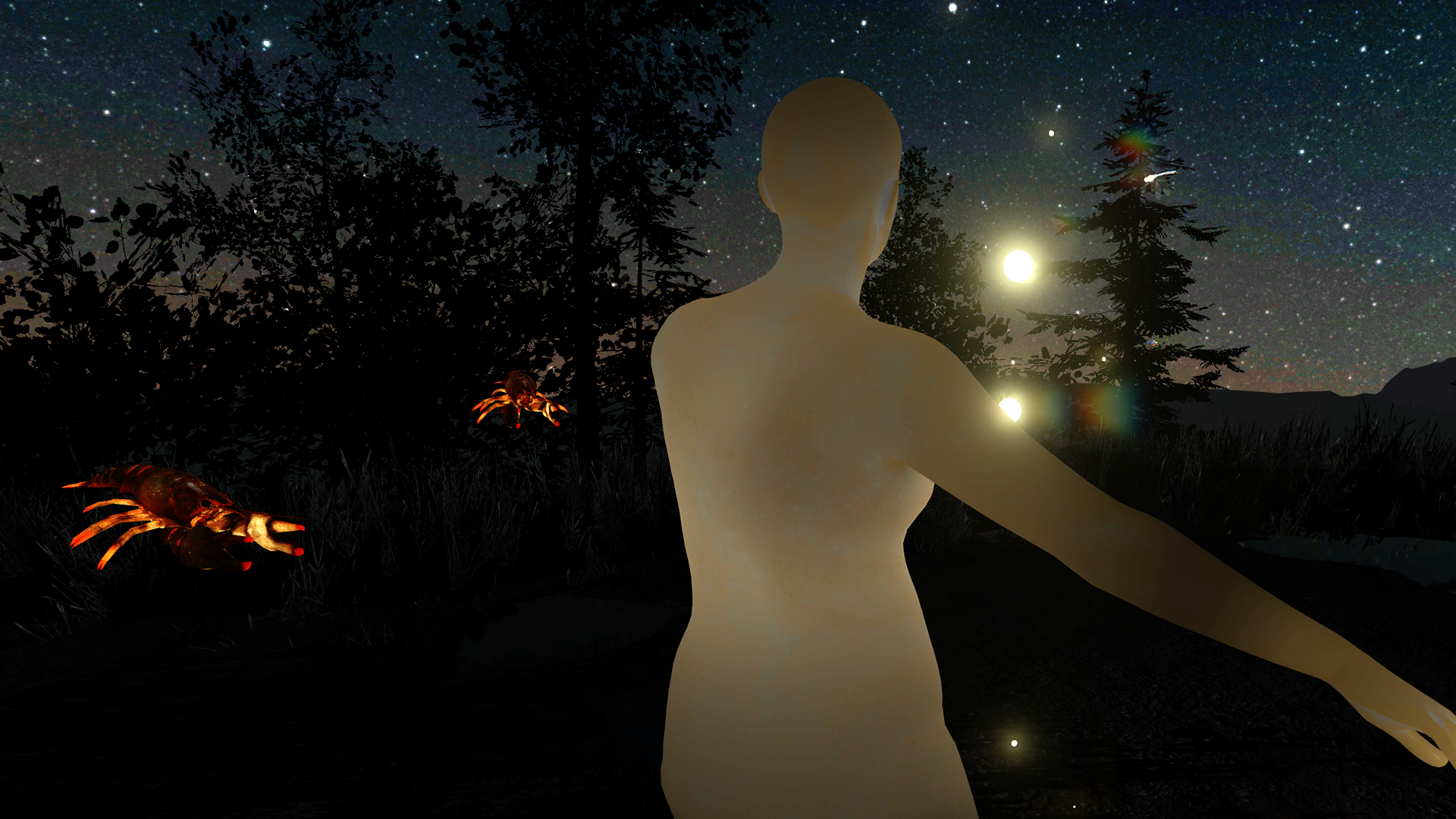 Proper Motion is a non-verbal VR encounter with the night sky, a sound and vision etude that examines the human desire to find meaning in the patterns of nature.

As we struggle with the chaos of our lives on earth, we look to the order of the universe for purpose.

The clockwork mechanism of celestial bodies, a time-honoured setting for contemplation of the big and small things in life. As the instruments are put into motion, your world unfolds in a sequence of movements set to sound. Astronomy and astrology connect to musical composition and deconstruction, animals and humans to rhythm and patterns, sound to light and vice versa. You are the conduit between what you see and what you hear.

Following the premise that everything becomes something else at some time, Proper Motion remaps musical and visual found objects into something completely new, while incorporating seeds of their origins. Scientific processes used in mapping electromagnetic spectra to audible sound frequencies are reverse-engineered, like the sun’s fluctuating radiation or the pulse of the earth passing through a meteor shower.

What happens when data sets start to be mapped to one another: the billion year-old light of a star talks to a sixty year old piece of electronic music that causes a dancer’s hand gesture, originally made years ago, to move in a completely different way? Part puzzle, part ballet, Proper Motion balances between meaning and non-meaning, ultimately leaving it up to you to decide which it is.