Putin as a landscape 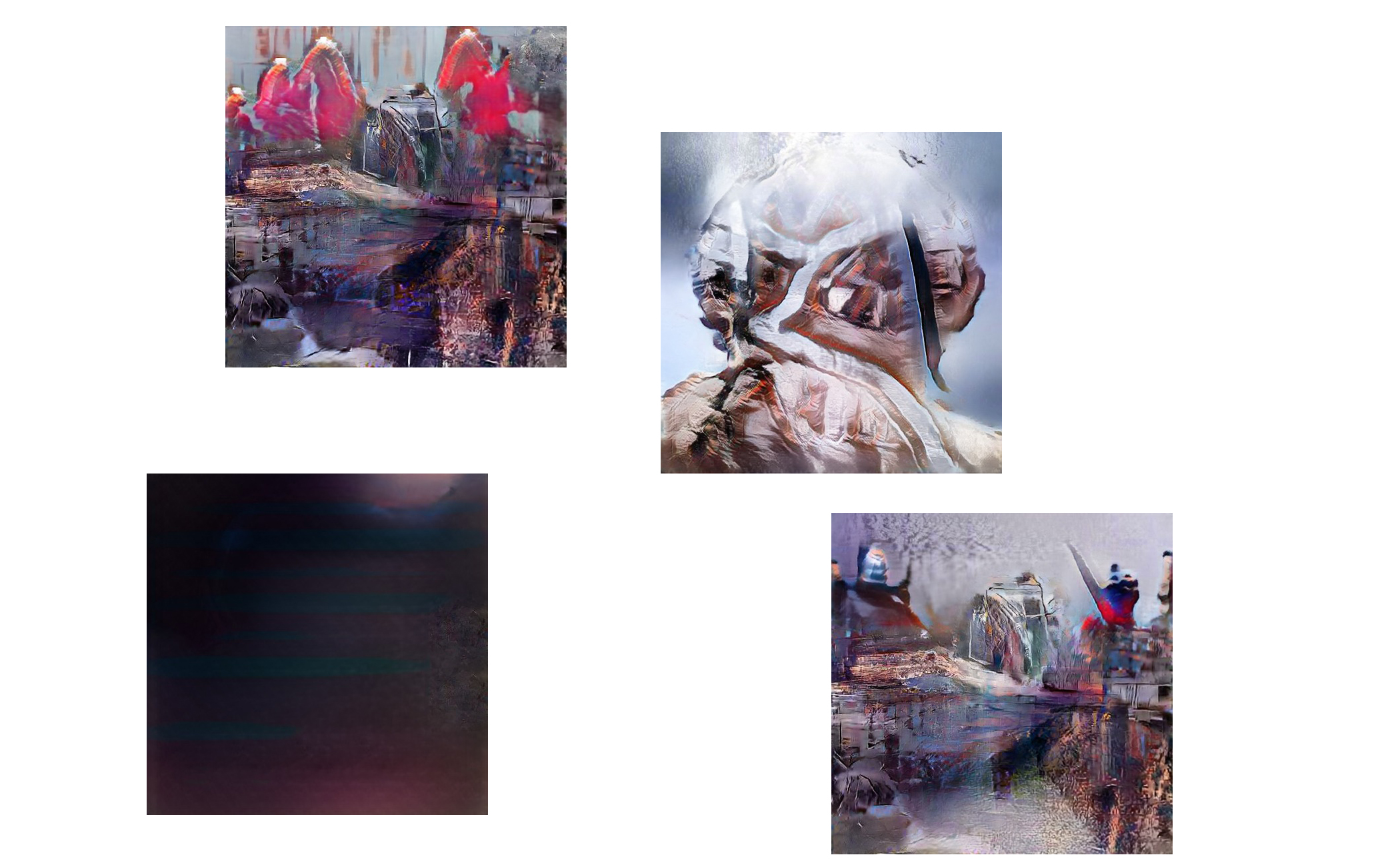 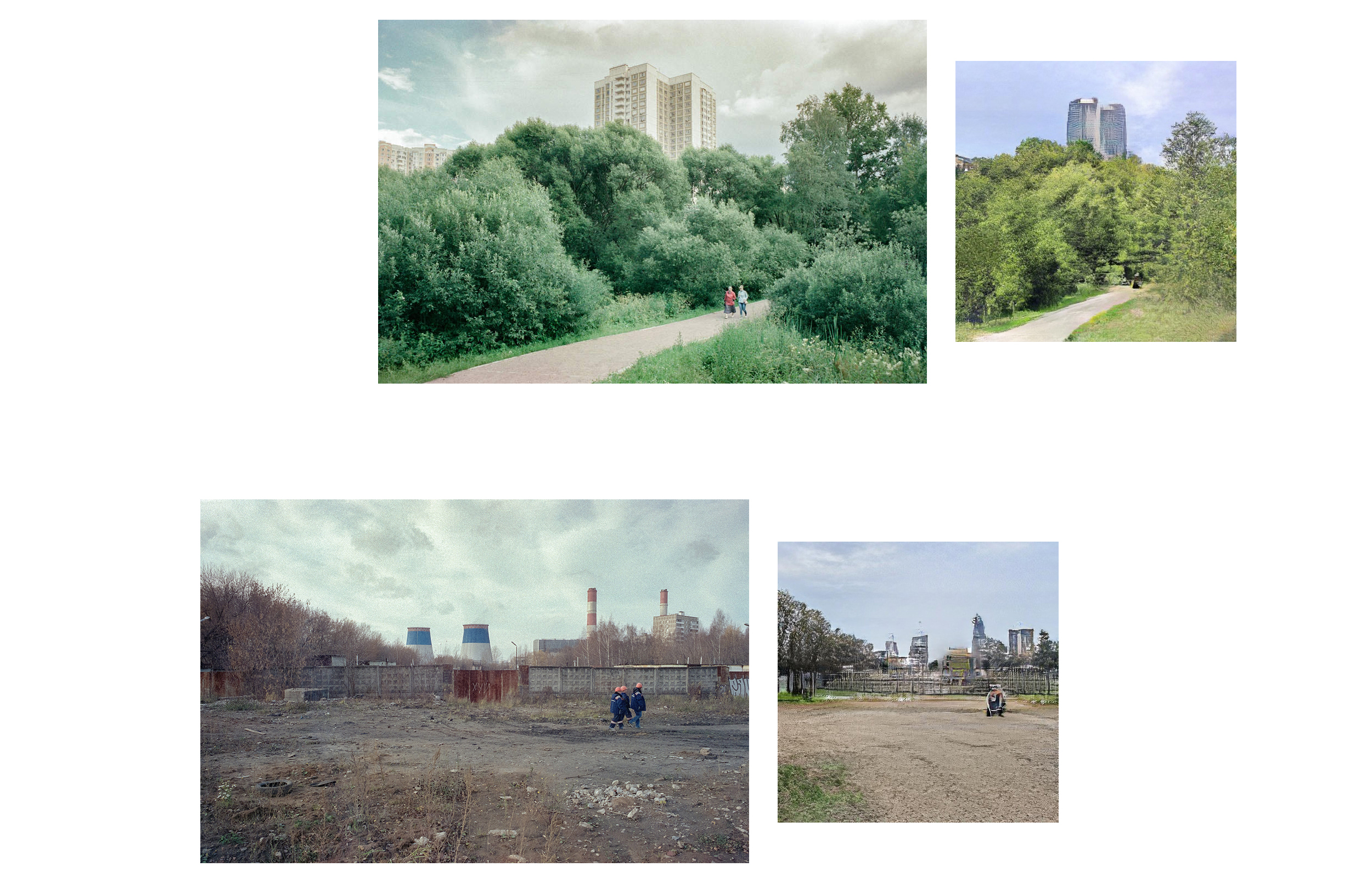 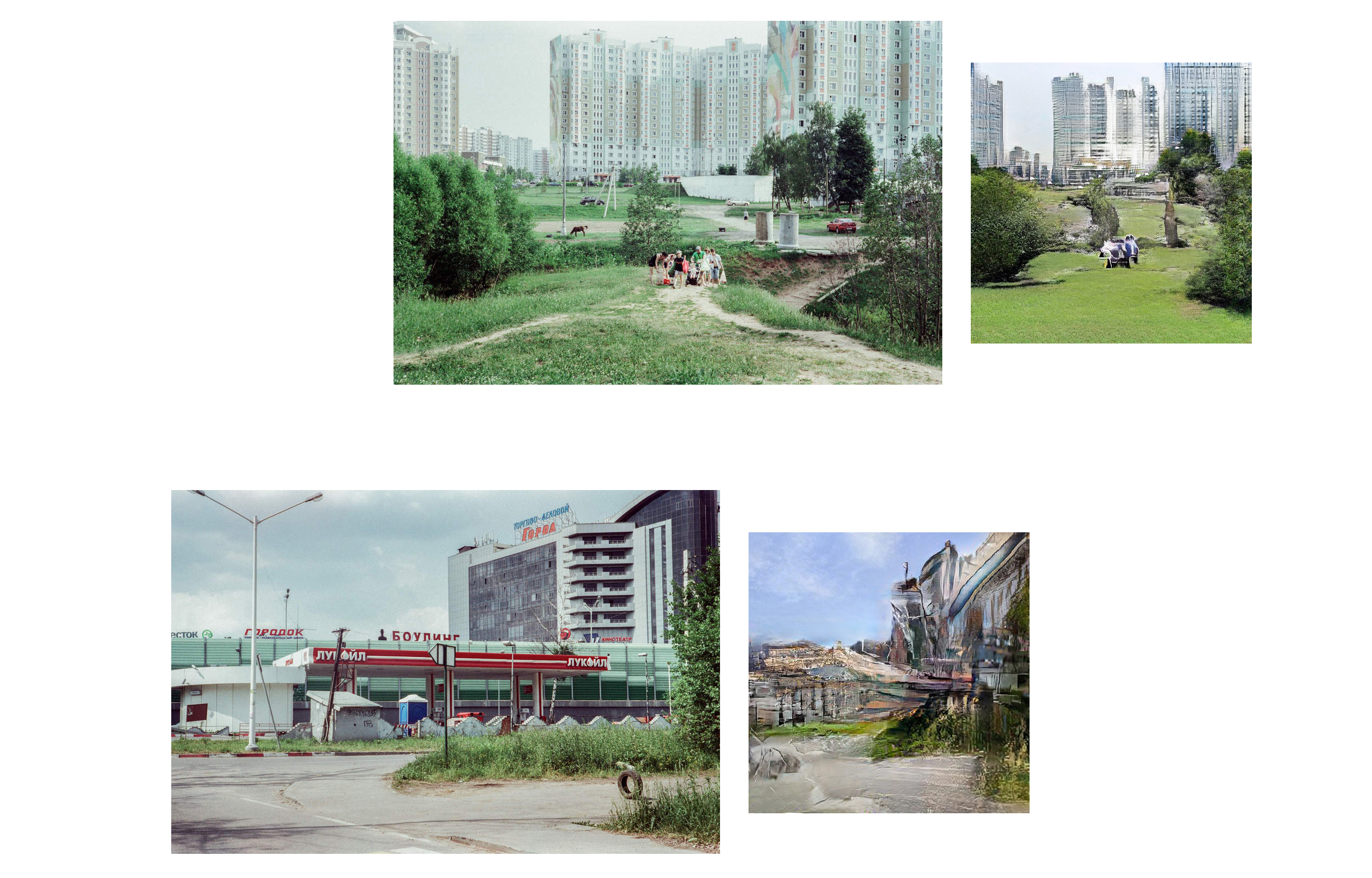 During self-isolation, I did not have the opportunity to continue my photo series about New Moscow and shoot something in the subject of a social landscape. There was absolutely no desire to understand the negatives and scans, I was rather apathetic and only wanted to go to the fields. Inevitably, I returned to attempts to comprehend the post-Soviet landscape from the position of a legacy phenomenon as a given as a whole. Reflecting on the theme of the era, its "name" and the essence of this very "our" social landscape, not so much about its causality, but rather the traumatic "self", with an eye on the patterns and such tempting ease of its "reproduction". Being somewhere in these planes, the final result I came to the figure of Putin, or rather considered it as a phenomenon. As it is given, as a force majeure circumstance or a weather phenomenon, so I introduced the concept for myself – Putin as a Landscape.
Not the main formative reason, I am still more inclined that the responsibility rests on our shoulders and that we broadcast something from ourselves in the form of this phenomenon. Putin, as an inseparable part of the landscape, dissolved in the n-th proportion, in every nook and cranny or depicted plane.
As a result, in an attempt to anticipate and describe what is happening, I used the GauGAN neural network, created to generate landscapes. By offering her various portraits of Putin, I got impossible landscapes, dissolved by the presence and the n-th proportion of this phenomenon – Putin. After all, "Each era not only sees in dreams the next era, in dreams it also seeks to awaken," a strange neuro-dream with unmanifest, deformed landscapes in an attempt to anticipate has turned out. Continuing work on my project, now adding neural networks to it, I used the captured social landscapes from the current series.