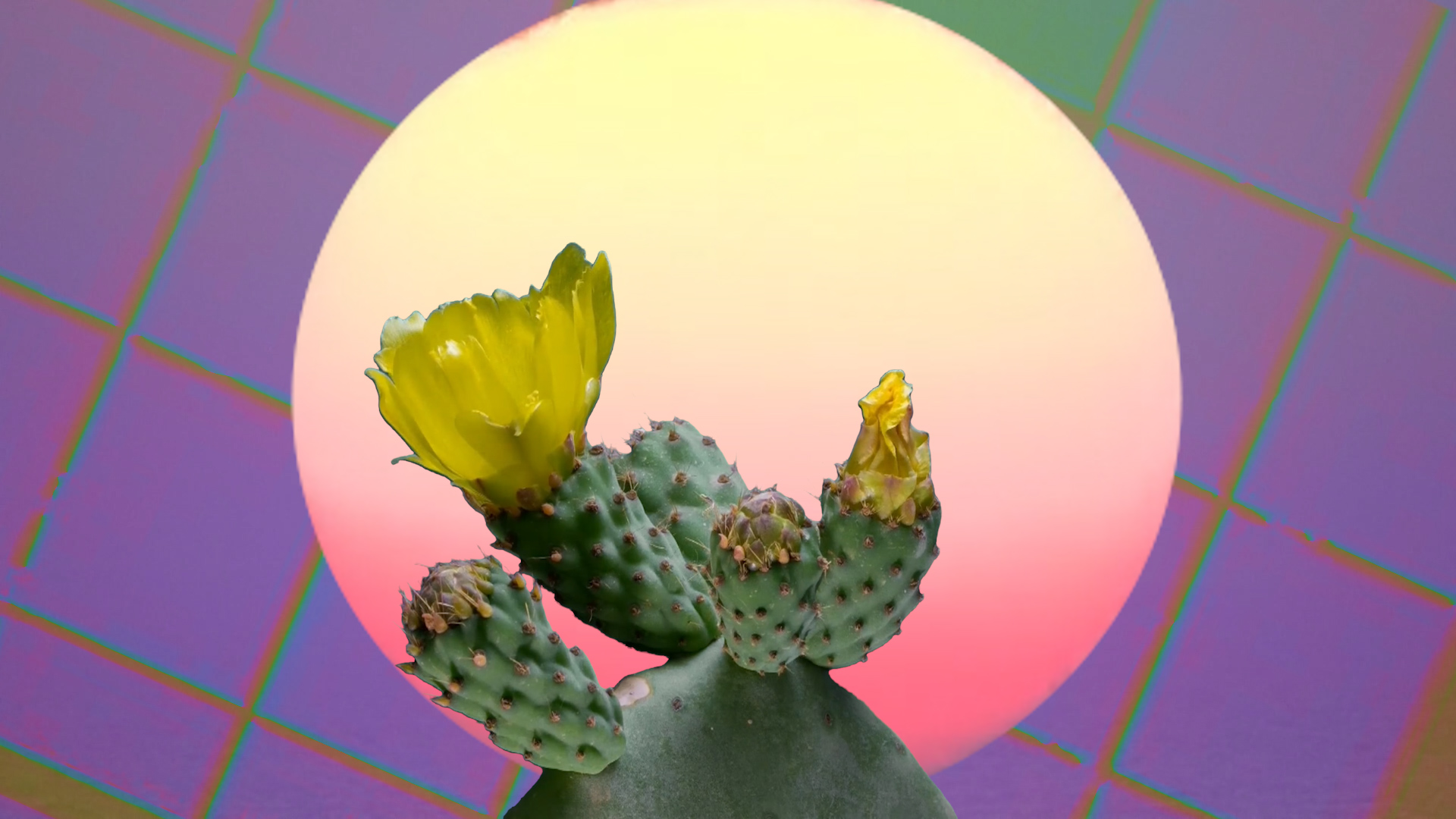 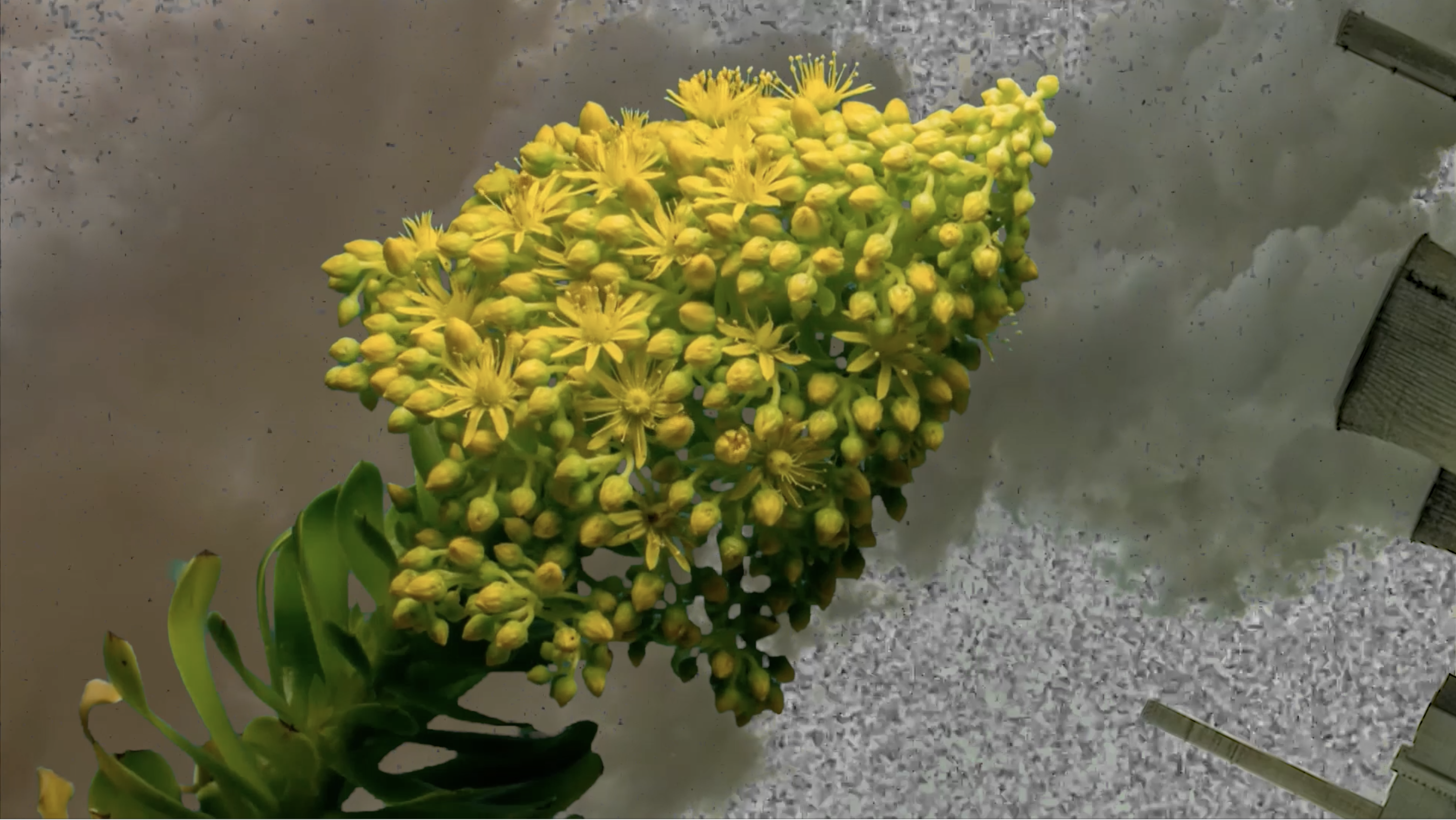 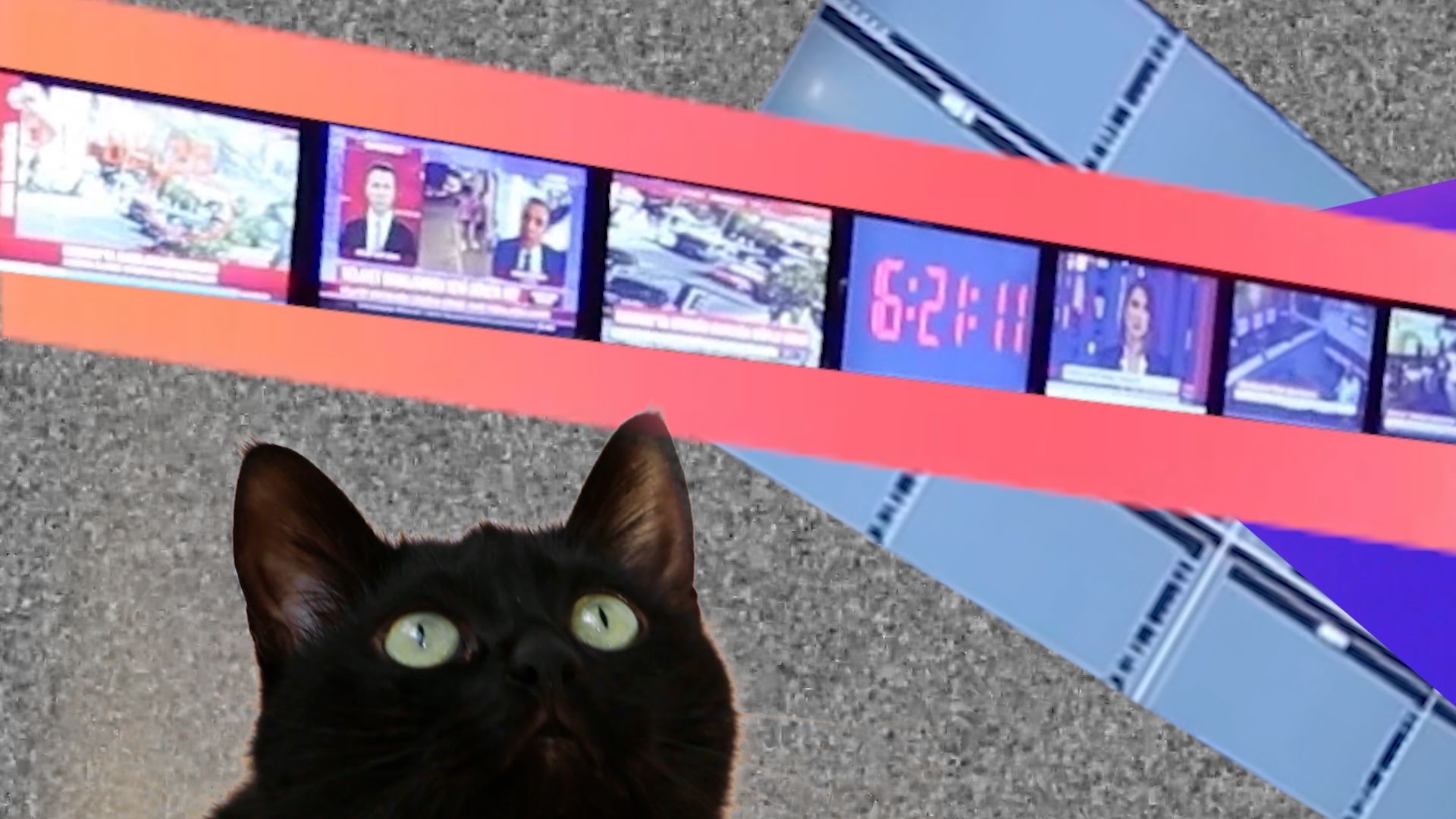 Stella’s carefully crafted imagery tackles a range of themes inspired by the current bottle neck of global social activism in the wake of Covid-19. The piece highlights the paradox between human nature and human activity in the modern world and illustrates an evolution of the social and political ‘sicknesses’ that now plague society.

Quirky chance in its essence, emphasizes the idiocy of the human struggle for power and control; our greatest challenges arise from the war with ourselves and with the natural systems that support us. These themes are increasingly evident in the current socio-political climate around resource management, climate change and the viral contagion of both pathological and media driven afflictions.

About Stella Kalafati:
Born in Greece, now based in Berlin, Kalafati works as a video editor at German news station and her art is heavily influenced by her exposure to the world press and mass media through her work.

Stella’s work blends a mix of contemporary, glitchy, colourful imagery and historical footage. She combines lo-fi aesthetics in bold, high saturated color to dramatize her message and build strong overtones of meaning. Motion graphic elements and collages of video footage form the basis of her narratives that layer political and pop culture references

About ‘Quirky Chance’
Quirky Chance is an art piece created to the music of debut EP release by music producer and sound artist, Aroent. ‘Quirky chance’ is one of four tracks on soon to be released record: ‘Awkwardly Social 001,’ under Berlin-based, record label, Awkwardly Social.