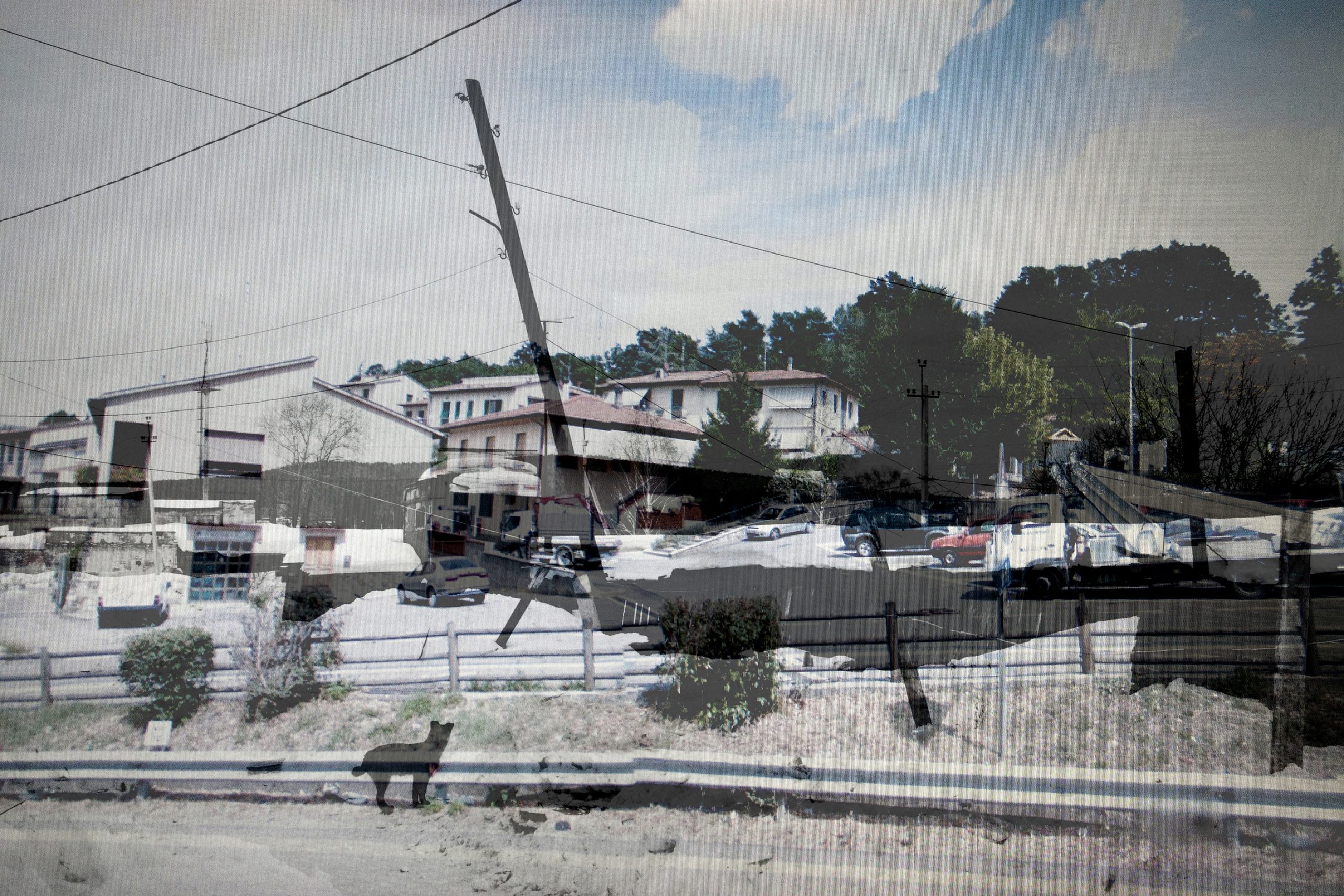 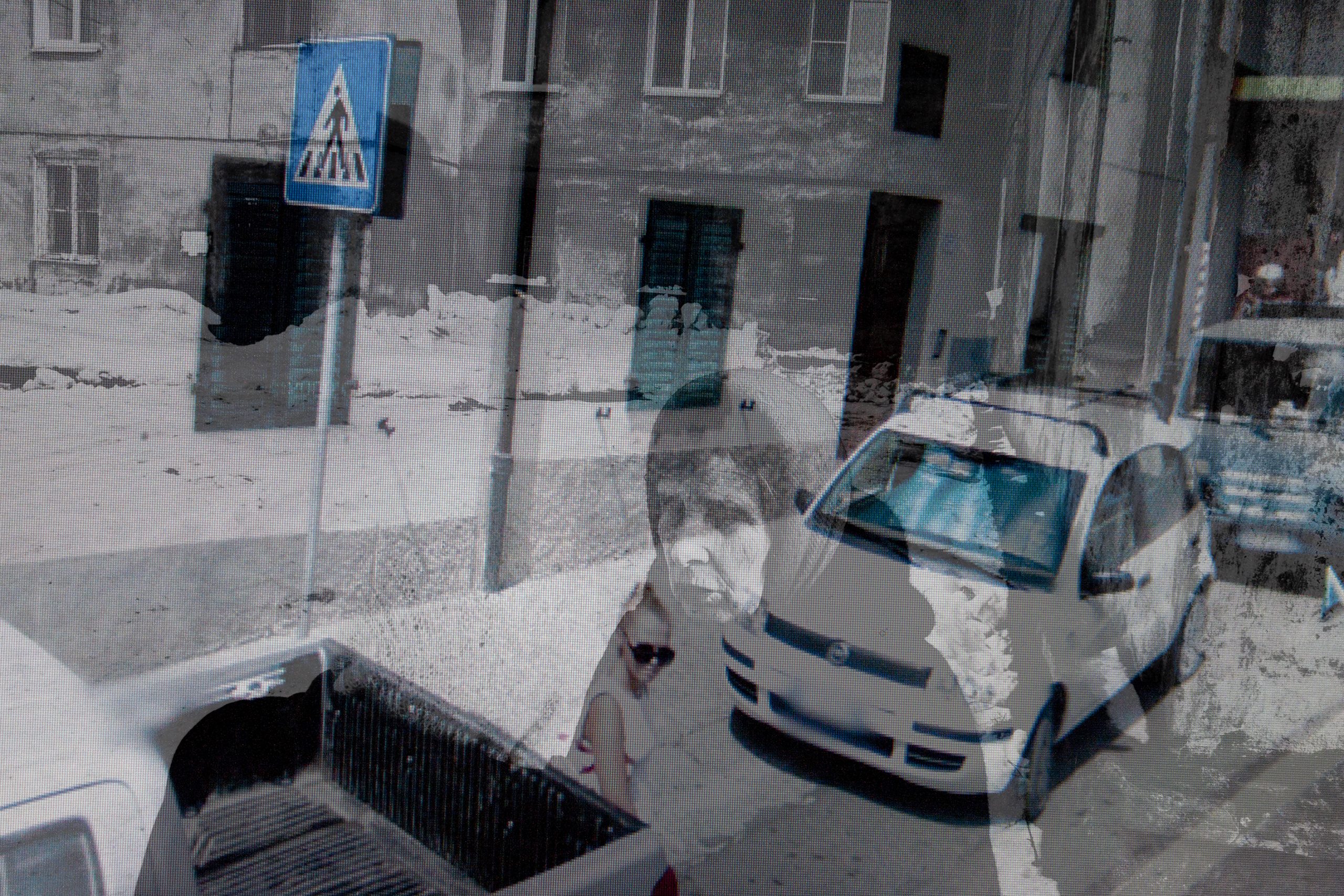 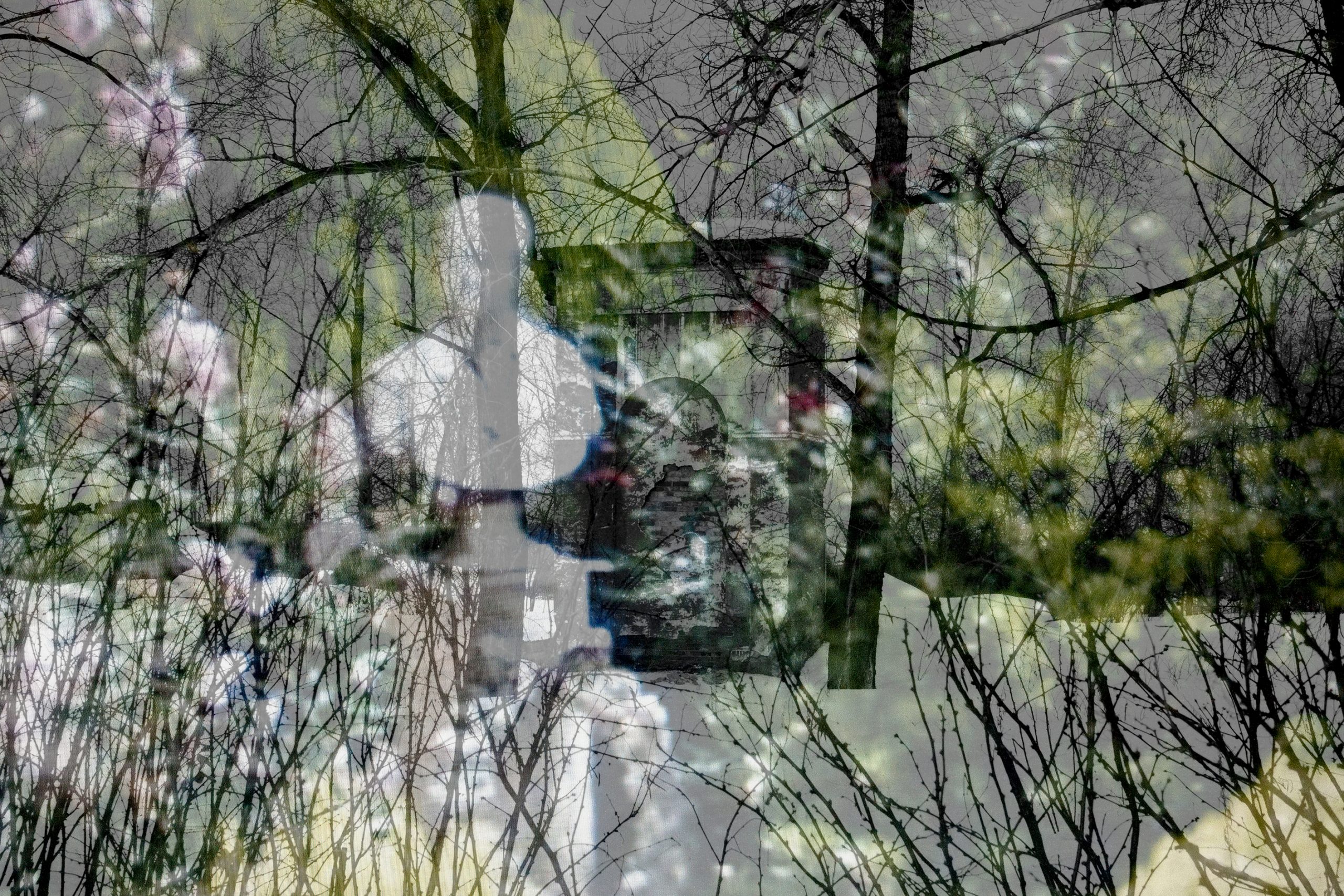 Why is the railway station at Nizhniy Tagil, one of the most gloomy and industrial Russian cities, named San-Donato in the Italian manner?

In this photo project the author uses photos from Russian village San-Donato and the Italian San-Donato (today known as Protalino), made with the help of Google maps. Today San-Donato is is a railway station and one of the remote districts of Nizhniy Tagil.

This unusual toponym reflects the romantic story of the industrial Urals and is connected with the dynasty of Demidovs, that played a pivotal role in the history of this region. In 1831 local manufacturer Nikolay Demidov had bought a tiny principality San-Donato near Florence, Italy, where he built a luxurious villa. By the way, the villa was ruined by the fascists, who used to stay there during the Second World War and then the villa was passed into the possession of local administration. But let’s go back to the mid 19th century, when the Italian San-Donato shared its name with a railway station somewhere in the Urals. The legend says that the idea of the unusual naming came to Anatoly Demidov, who fell in love with princess Matilda, the niece of Napoleon Bonaparte. He paid 2 mln rubles for a title of Prince of San-Donato principality to merit her. The title was not admitted in Russia. When Nicholas the First knew that Demidov became prince in Italy he suggested him to stay prince there. What happens in San-Donato stays in San-Donato. To legitimize this title in Russia he had to possess estate with the same name here. And this is why he decided to give the name to an unknown little village. Somehow it worked, Demidov and Matilda got married, and he gave this name to the Russian village to perpetuate the name that brought him luck. This is what local legend tells us, however, there’s no prove whether it’s true or not.

In the Soviet times the village was renamed in a Soviet manner : “Mine named after the 3d International” (The Communist International, abbreviated as Comintern and also known as the Third International (1919–1943), was an international communist organization that advocated world communism.)