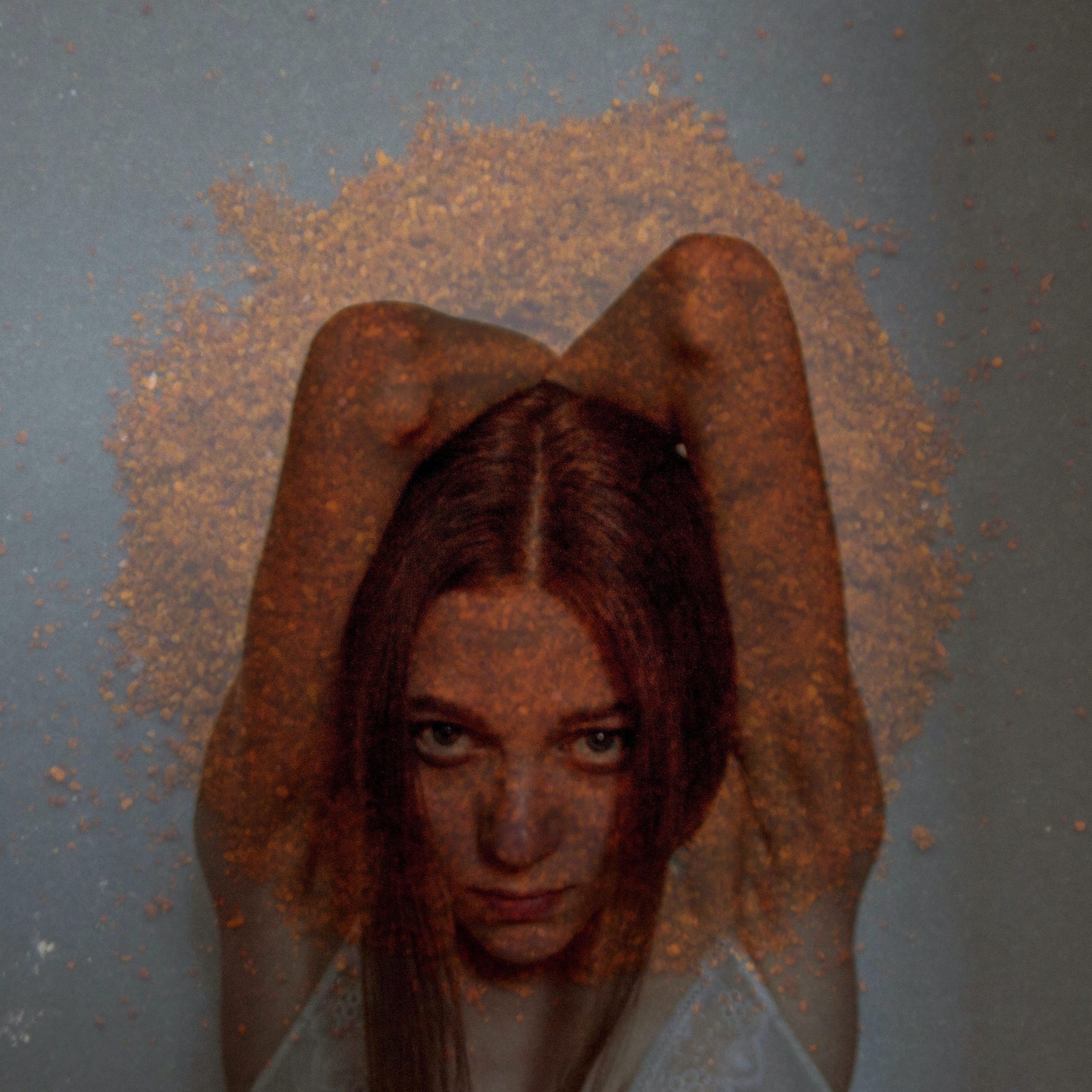 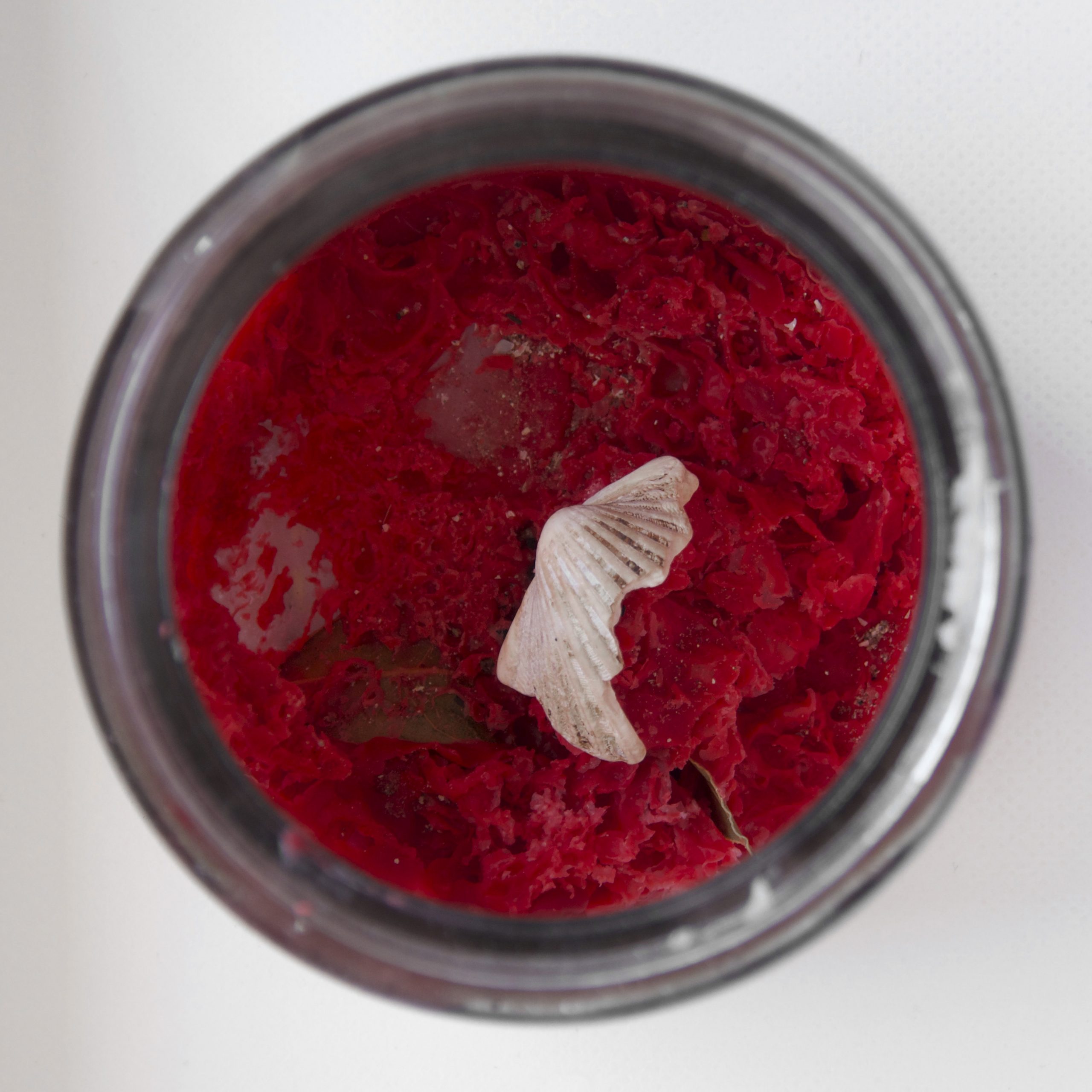 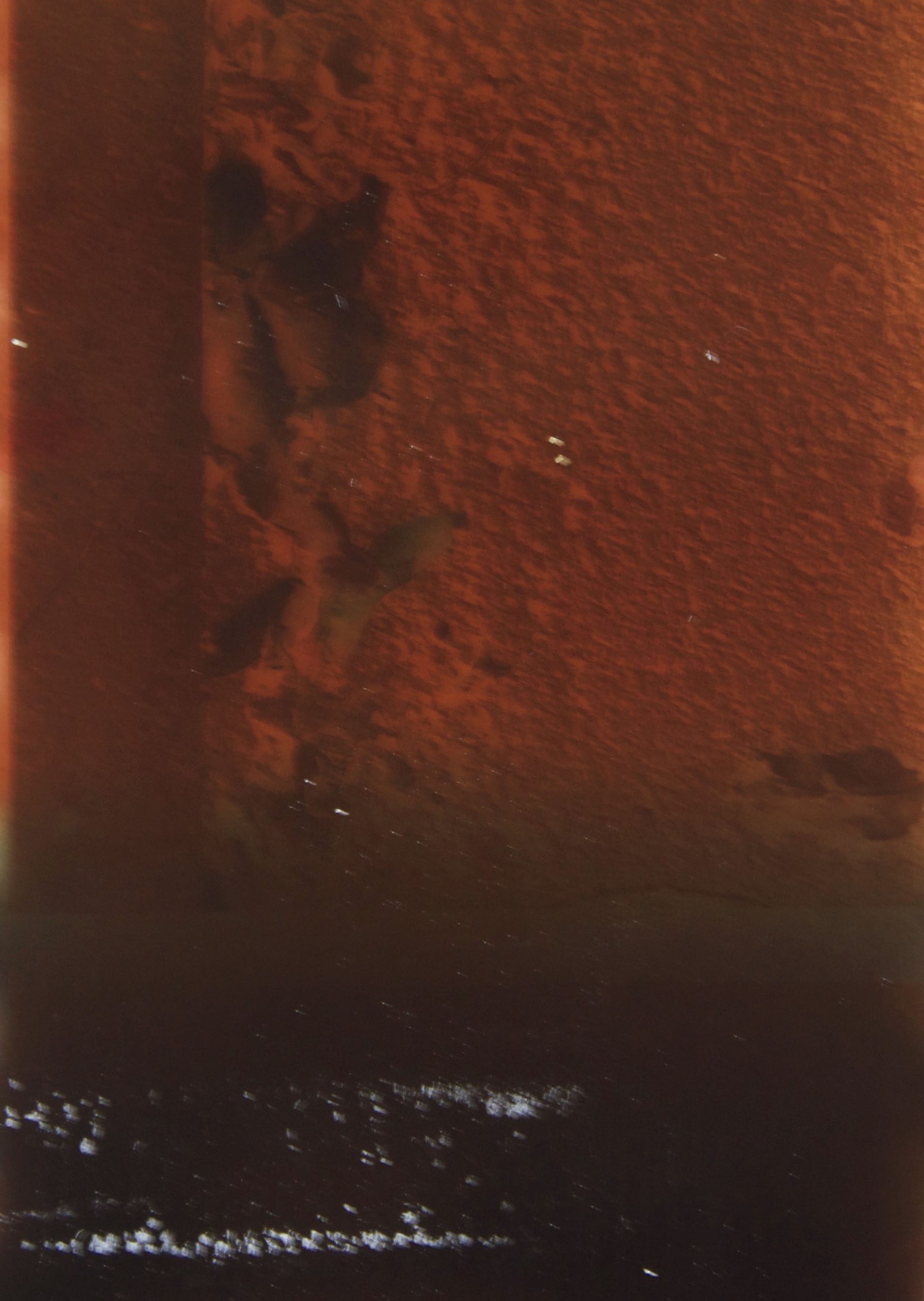 "Seashells' Bones" is a project on humans and nature. It’s Ilaria Sponda's research on a still life forms that melancholically and beautifully are a memory of death organisms. Produced from 2019 to 2020, this project is an attempt of making a cartography of places she's been connected too. The title suggests a blurred space between humans and seashells. Shells are very similar to humans to her: they share elegance, resilience, violence and fragility. When people put shells on their ears, they can listen to an ocean-like sound within them by hearing their own blood. The artist feels like humans are connected to seashells under the same destiny, all organic materials shaping into ashes at the end. This research on the connection between seashells and humans is personal but also collective, and it's an on-going project starting from her interest in living places with all her nature, trying to become one thing with them. Living nature is also a mean of remembering those places that have a meaning in terms of personal growth and understanding of her presence in the world. Cartography is true when speaking of someone. Every human has its own cartography of the world, of a land, of a city. Cartography is profoundly connected to feelings and histories, yet narrations. Maps barely make sense when apart from those elements.