The Garden of Archaic Teratology 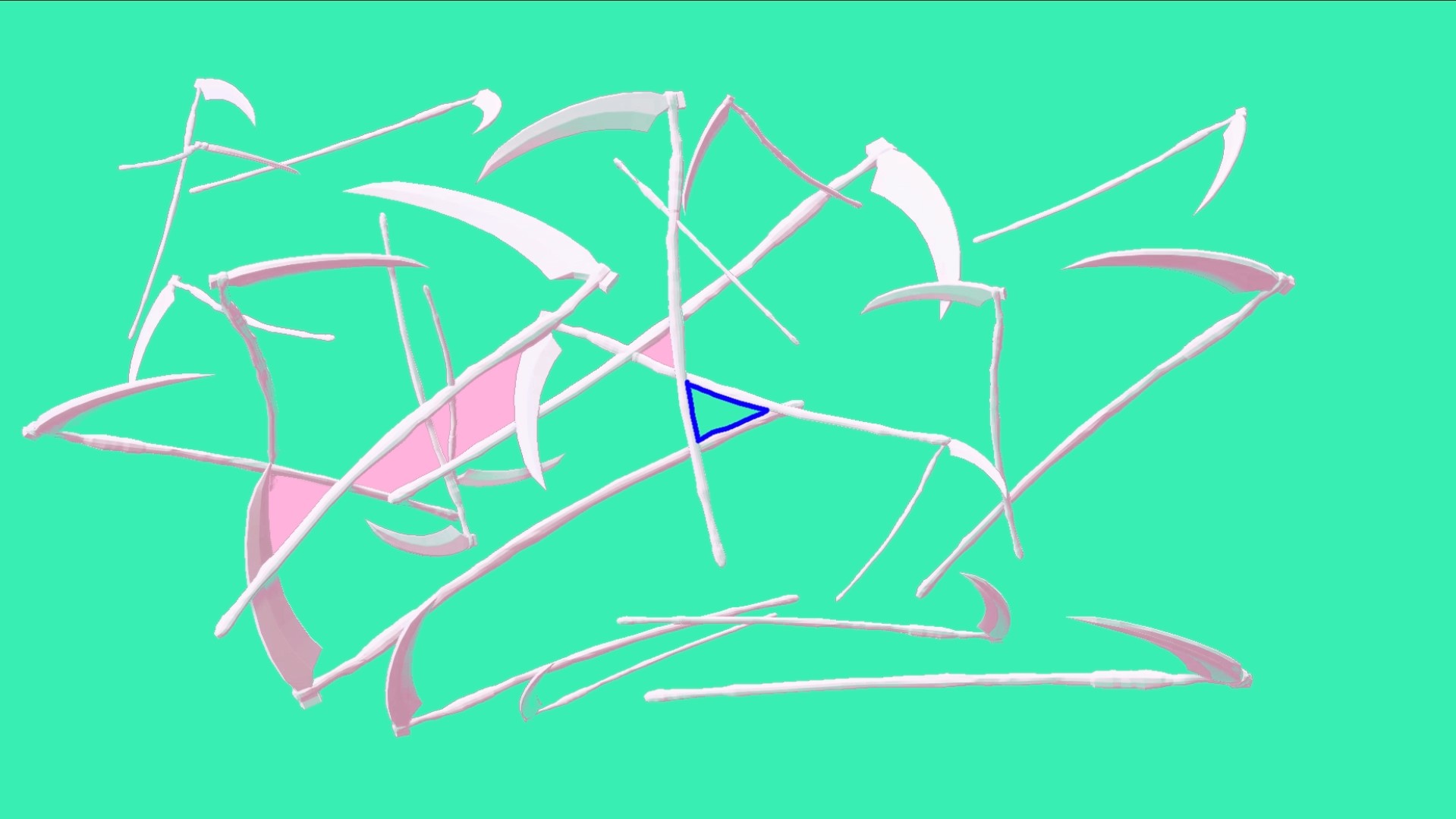 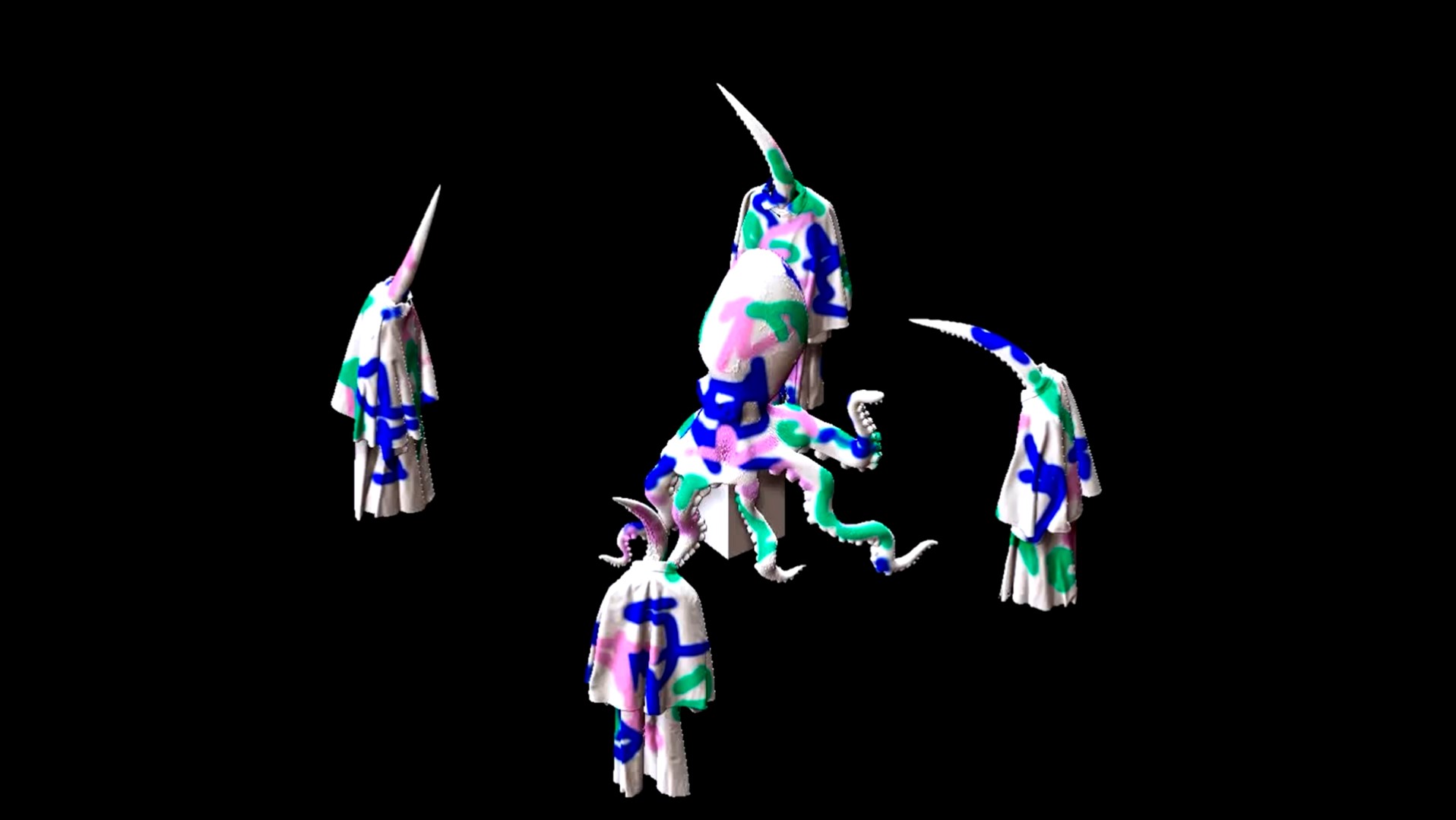 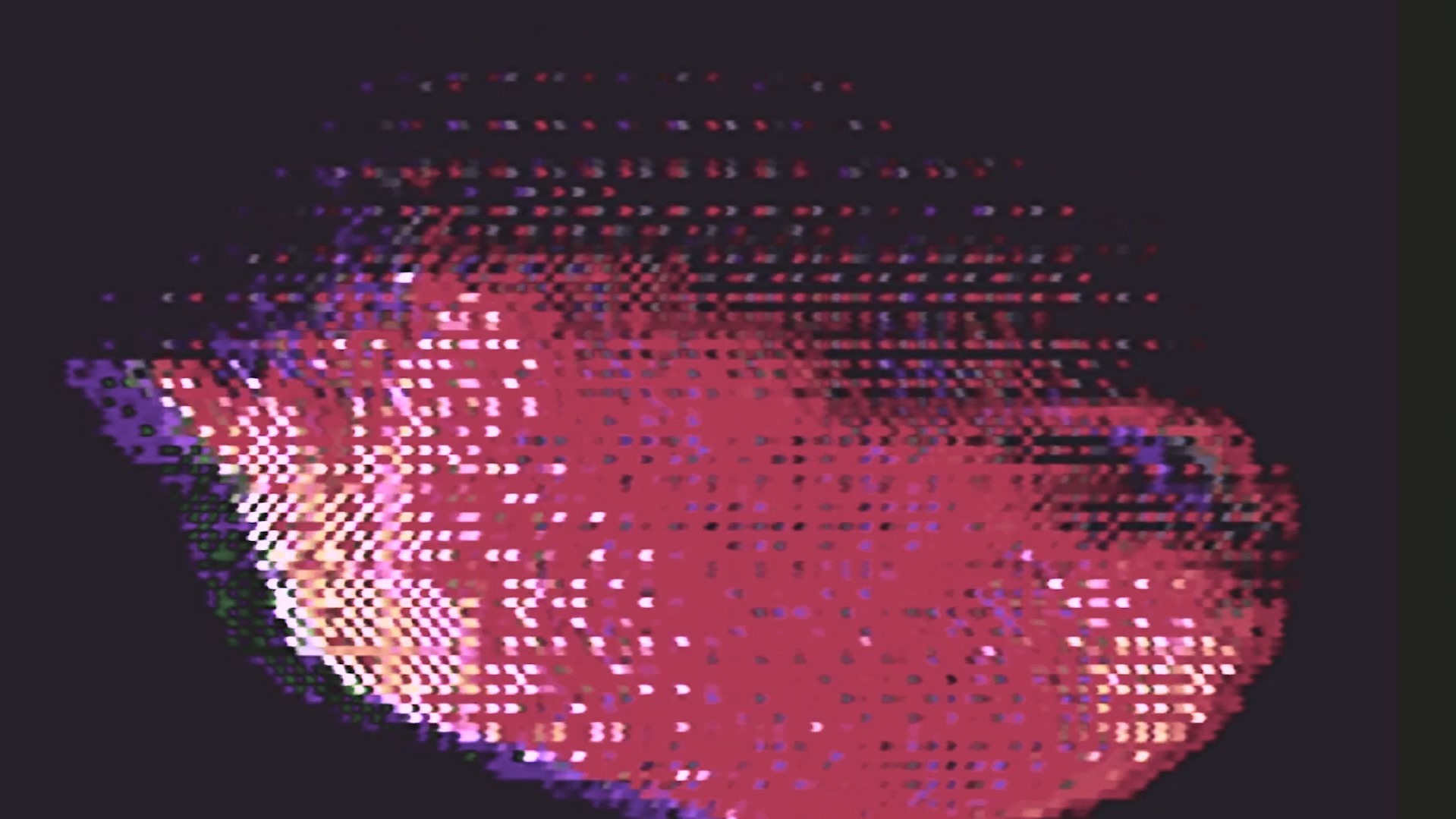 A video by Babak Ahteshamipour about death, in means of how certain organisms with specific sensory limitations are unable to comprehend beyond existence & have a tendency of depicting absence & the void in ritualistic manners. In this context, questions regarding our existential significance in a universe with an observable diameter of about 28.5 gigaparsecs or 93 billion light-years or 8.8 x 10^26 meters arise. As of 2017 the crude death rate globally was 8.33 per 1,000 deaths, whereas in 2016 it was 7.8 per 1,000 deaths, measured by d/p x 10^n, where d represents the deaths occurring within a given time period, p represents the size of the population in which the deaths occur and 10^n is a conversion factor from fraction to some other unit (such as multiplying by 10^3 to get mortality rate per 1,000 individuals). We design quarries and processing factories to elaborate the rocks, minerals and any other industrial raw materials we extract. We purge lands and forests, hire personnel to work at toxic and hazardous environments, underpay them, trample on their labor rights and blackmail them; just to be able to have the right marble on our graves, just to have the correct woods for our coffin, just to have a cemetery to be buried in. Why? Perhaps it is (space-)time to reconsider the syntaxes, signifiers, discourses, grammatology, semiotics, semantics and Symbolic acting as underpinnings on which civilization is built upon. We have our dead bodies stuffed with formaldehyde or glutaraldehyde in order to be maintained for funerals. Dress codes, rites and recitations just to be remembered and honored in an digital age, where and when through our death we are reborn as ghosts and images which haunt, cinematographically, amongst other digital ruins and debris of space-time. After all, death is a decomposition, a series of chemical reactions, a mass and energy balance. We never cease to exist; we just take on another material forms / substances.

This work was created in 2019, re-edited, re-mastered and re-uploaded in 2020 because of the increased death rate due to the novel Coronavirus (Covid-19) pandemic. The text in the video is written in enochian, an occult language recorded in the private journals of John Dee and his colleague Edward Kelley in the late 16th-century England. The translation:

A fissured herbarium emits pristine frequencies & wavelengths,
Deaf cells dodging mockingly, sequencing the hermits' topos,
Rendered transmittals, with no organisms cultivated,
A frosty day in the abyss, draining, unto no drop of lava left,
Stratified moralities, a dematerialized era floating fleshless,
In an exertion to reveal the dismaying rascal – for the volatile mantles,
Eighty eight digits of a regimal nihility were amputated.