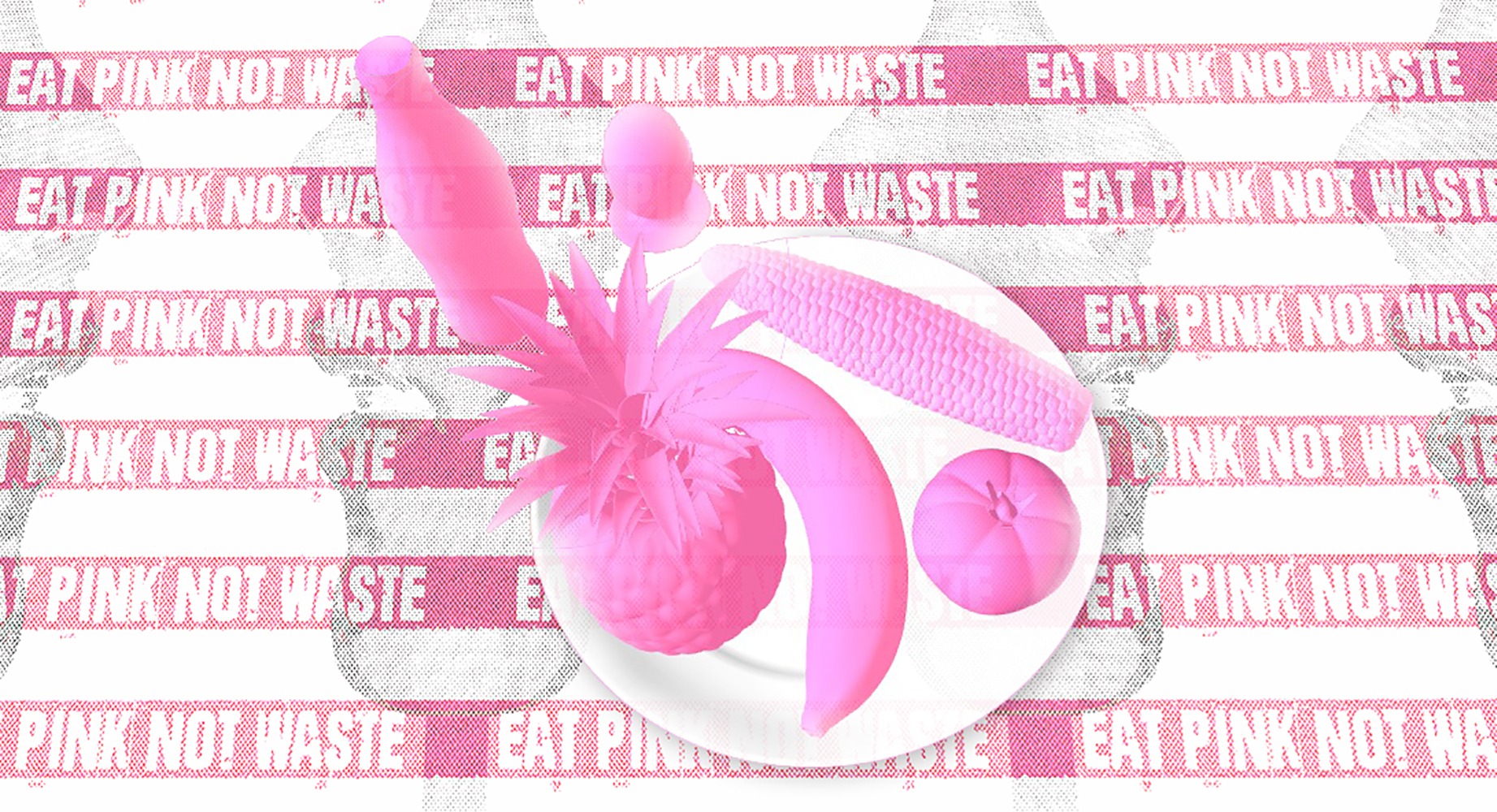 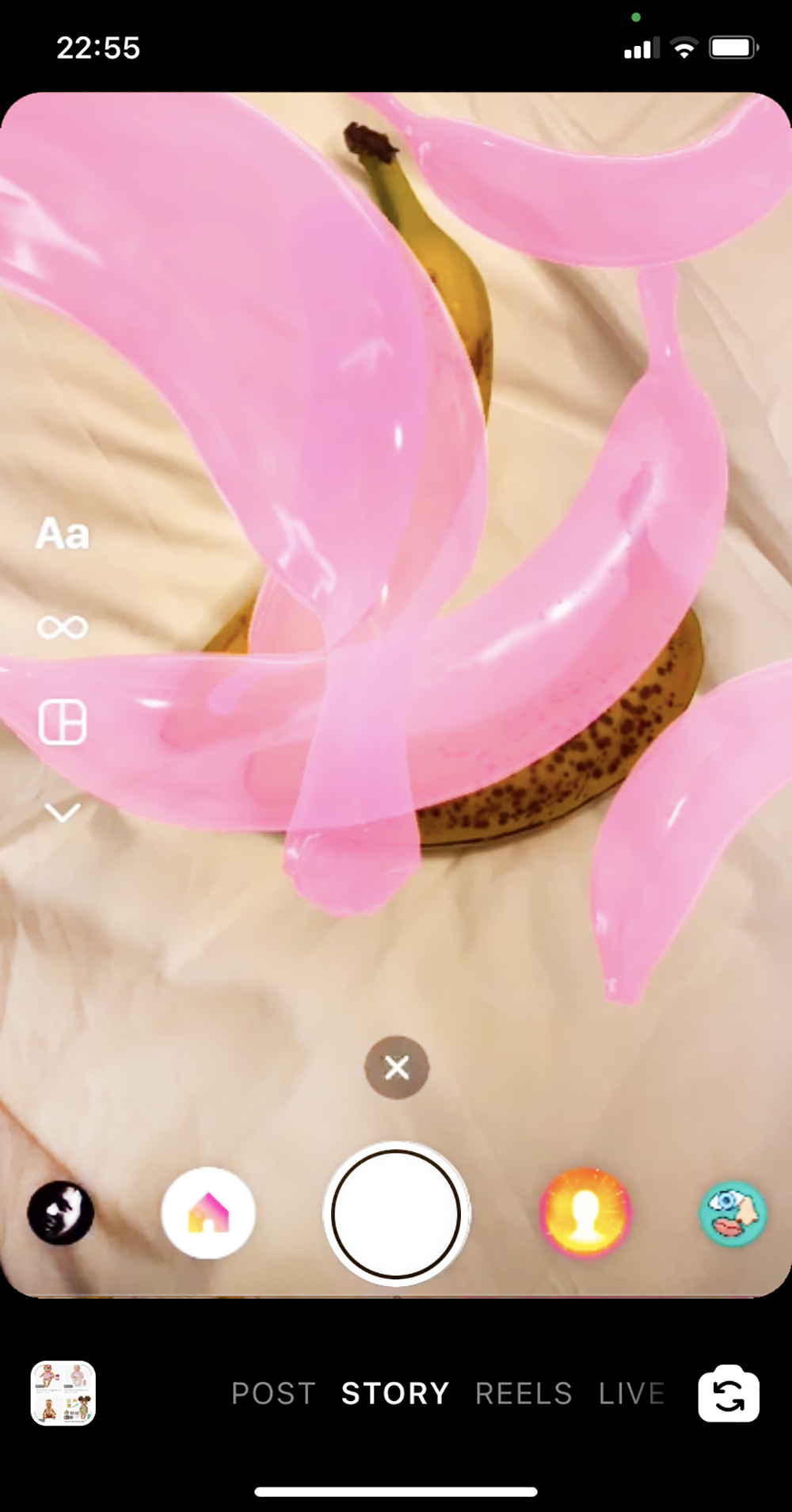 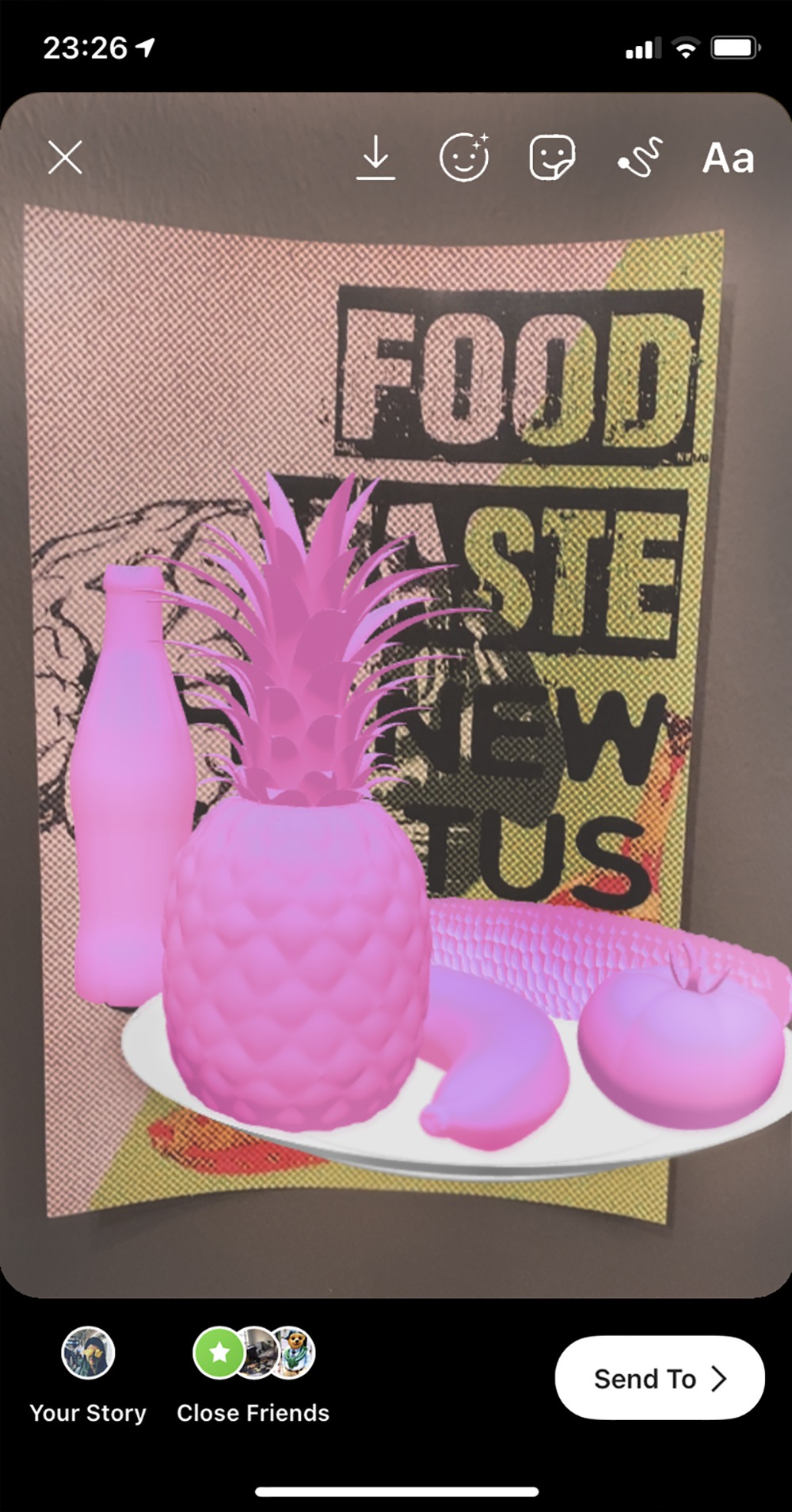 The Revolution begins in the near future…

PINK (CMYK: 0,84,0,0) [n][color] – the symbol for The Pink Food Movement; the representation of scientifically-proven consumable food with appearance defects.

In the wake of more than 60% amount of food being wasted at retail and consumer level (40% of total food production by 2019), which mostly due to over-emphasizing on its appearance, a group of activists start the Pink Food Movement, aiming to change how we define “food waste” by visual perception.

Inspired by the blind-dining trend in France and Switzerland, one core strategy of this Movement is to collect “food waste” from restaurants and grocery stores, and have them examined by local labs to prove the quality is safe to be consumed.

The food will then be transported to the Pink Lab where its surface will be covered in organic food colouring (ingredients: e.g. beetroot, red dragon fruit) and be sold at the Pink Shop.

The Pink Shop is a grocery store selling only food with defects on its appearance, which after the treatment, will hardly be recogniszable.

The Movement is widely supported by media and citizens from all fields. Through social campaigns, education and media promotion, people have now associated PINK (CMYK: 0,84,0,0) as a socially and sustainably-conscious choice of food purchase habit.

*The project is a continuous developing concept.