THE RAW LIFESTYLE OF HOSTEL DWELLERS 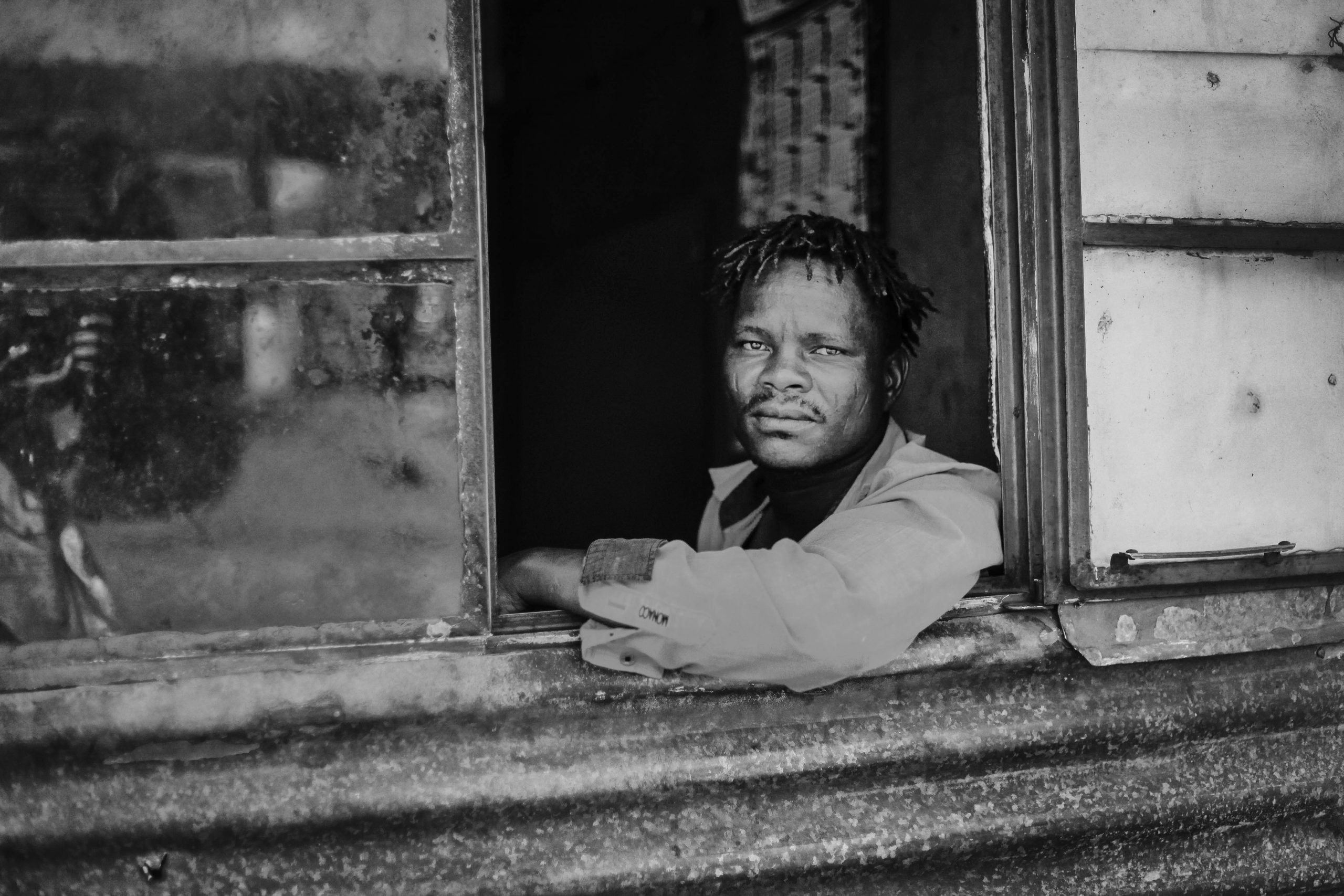 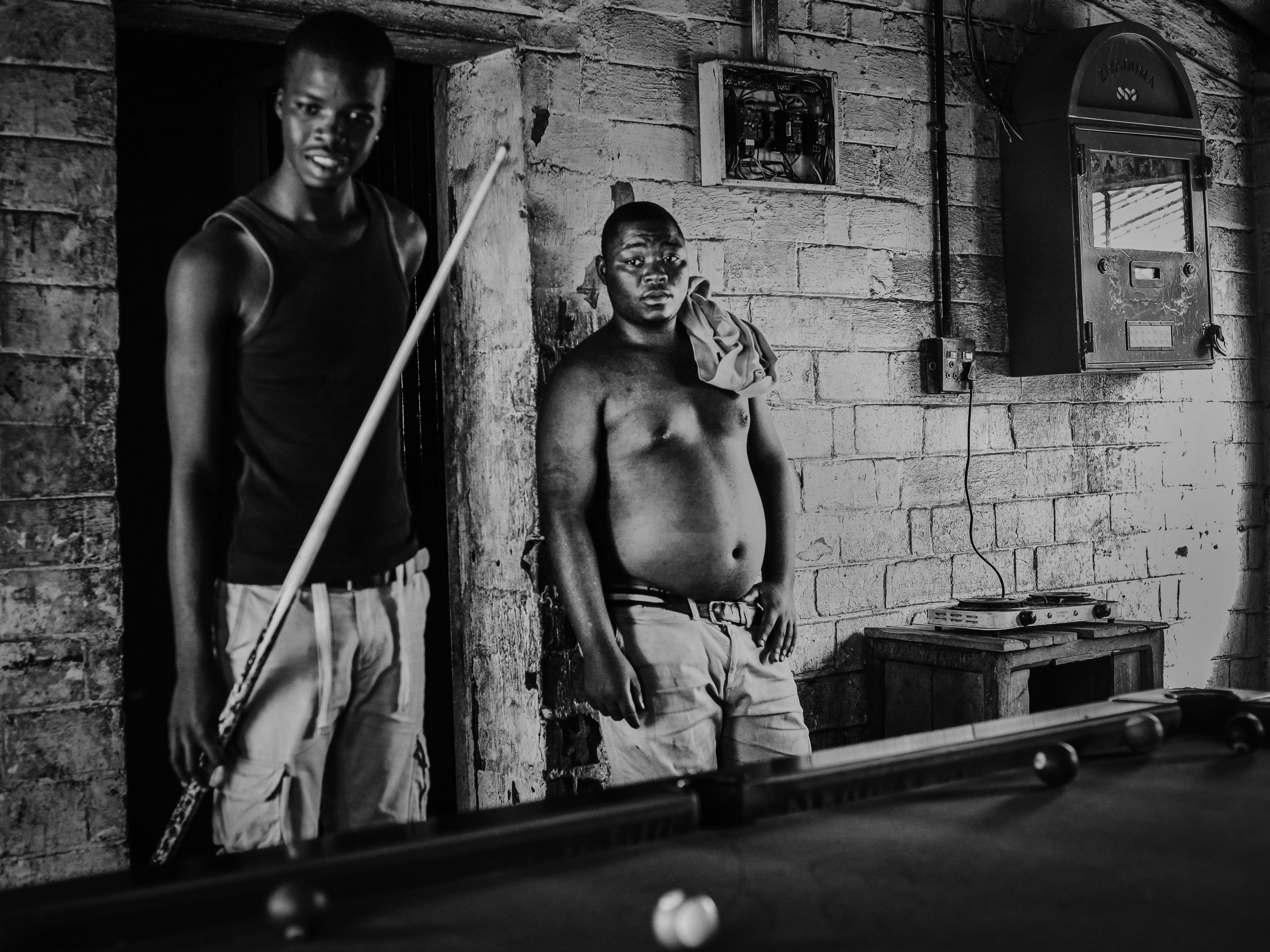 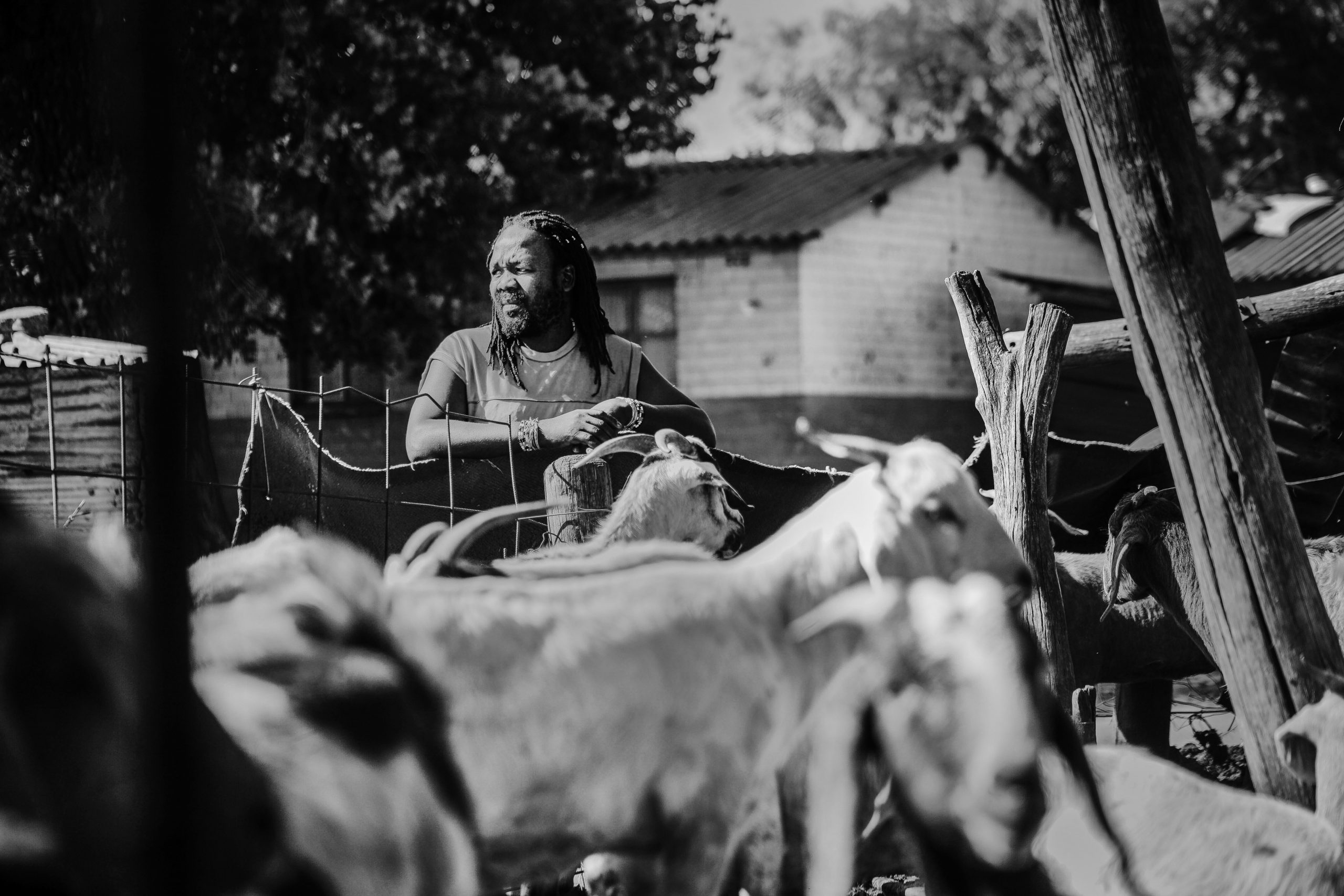 THE RAW LIFESTYLE OF HOSTEL DWELLERS
Nance field Hostel in Soweto used to be one of the apartheid government’s labour dormitories. It gained the fearsome reputation of the brutal Noxus in the 1990s, due to political violence between hostel dwellers and people living in the surrounding areas. Photographer Mpumelelo Buthelezi captured the mood and the evolving lifestyle inside these ageing buildings, now encircled by informal settlements with an estimated population of 3 000. The hostel is home to many young men and women born here after the advent of democracy in 1994.
They have turned it into a vibrant, though poverty-stricken residential complex boasting one of the busiest Shisa Nyamas called Mutah, which is famous for its chicken and pap menu and is more hygienic than other vendors in the area. The younger generation plays with their peers across the neighbourhood. Michael Mthetwa is a traditional healer known as Bab’ Mnyambose, who has been living here with his three sons since 2000. He was born in KwaZulu-Natal. He says they used to rent these hostel rooms before. Today more men live here with their families. The government long ago undertook to change these hostels into family units, but local residents have transformed the environment into a homely, tolerant and child-friendly one.