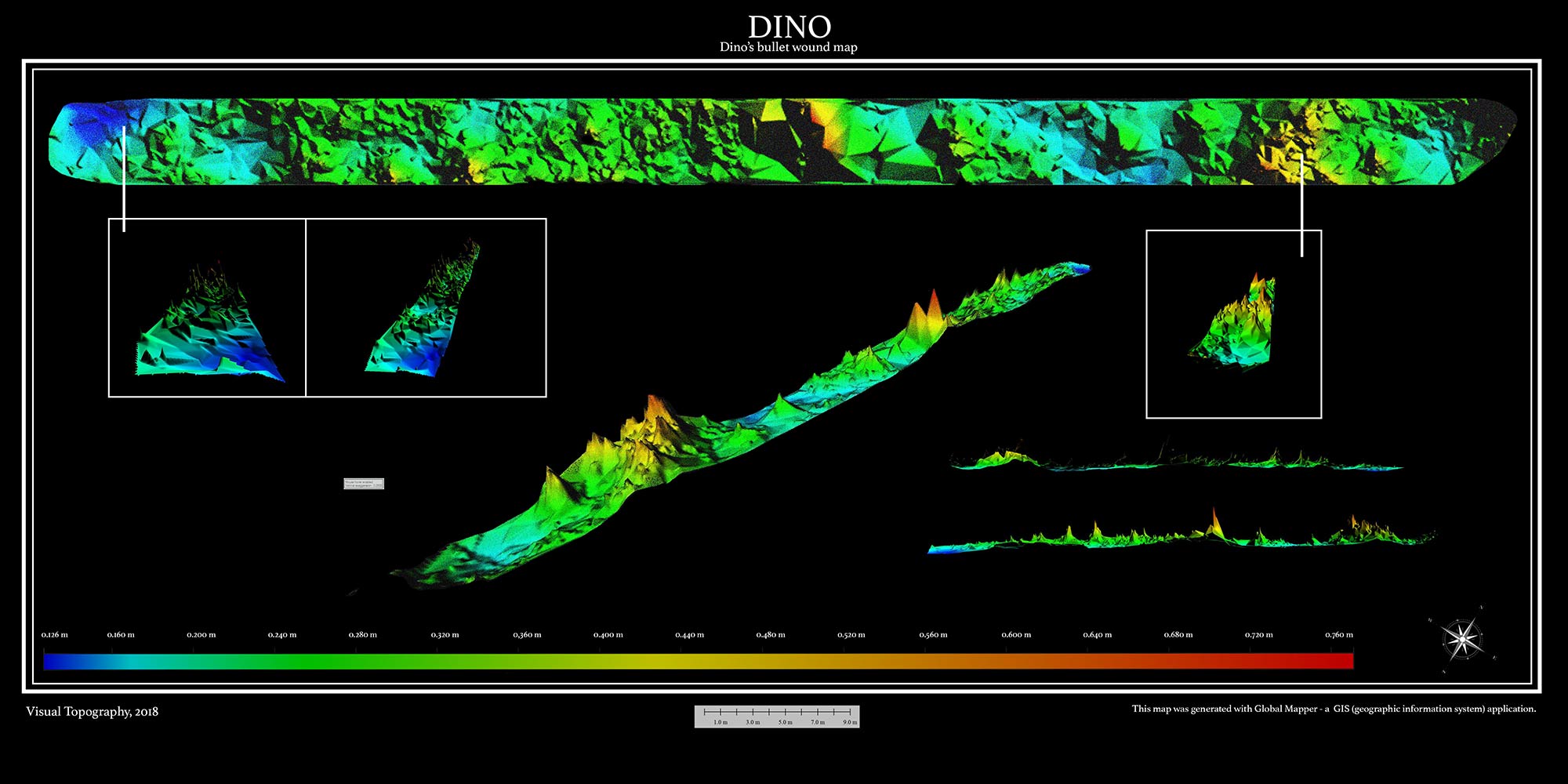 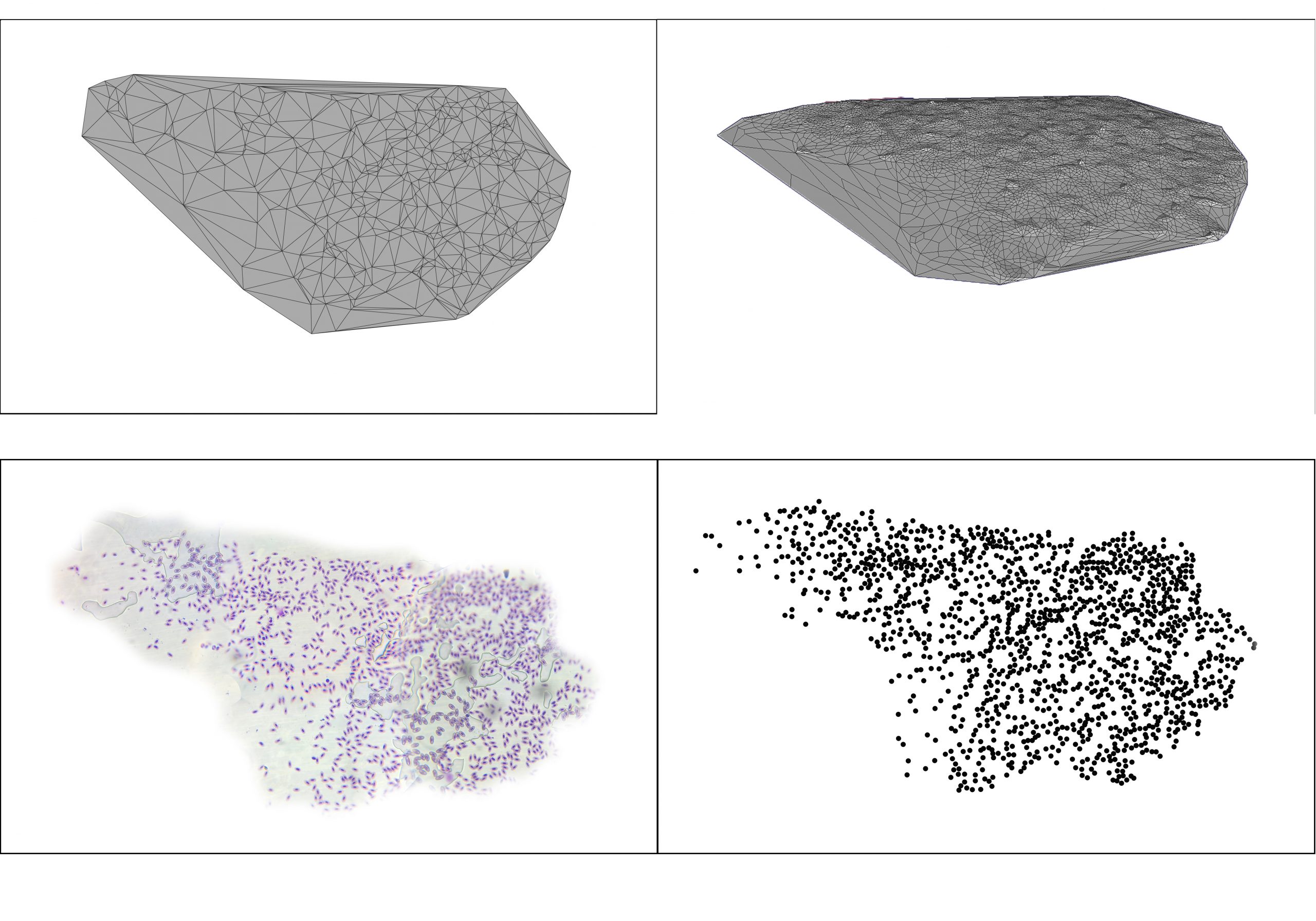 Trauma Mapping is a transdisciplinary project, that aims to develop a methodology for creating ‘geographical’ maps of physical injuries, illnesses or other damages the body experiences. It seeks to explore the inner processes of suffering; to look for visual traces, left by traumatic events – their projection on the body, the reaction of the organism towards it, the way the cells are being rearranged by what has happened.

Survey objects are stray animals from the streets of Bulgaria that have experienced stressful situations, while living on the street – from fairly harmless to more serious ones (such as shooting) which have a lasting impact on their lives and sometimes prove to be fatal. Sometimes the traumatic process is the result of deliberately caused harm, sometimes its aetiology is vague, but the concept of continuing suffering and the visual processes that it leaves behind is still important.

The methodology of the project combines microbiology (hematology), computational geometry and geography. Every work within the project is connected to a particular case (a story) of a stray animal and the approach towards it is chosen accordingly.

The project is divided in 4 steps:

• The first step of the project is taking a sample directly from the injured place. By applying a glass slide on the wound, the surface of the damaged tissue leaves a trace on it. The sample is afterwards being stained, using the H&E staining method. This makes it easier to distinguish different types of cells when the sample is being observed through a miscroscope. For example, the white blood cells absorb the color blue and red and the red blood cells absorb only red.
• The second stage of the project is extracting the data that concerns the positions of the white blood cells – those are the cells that are practically in charge of fighting with all sorts of antigens that have entered the body – so in a way, their concentration tells us where the injury is bigger and the traumatic process – stronger. Thus, the positions of the white blood cells are being turned into a simple dot graph.
• The next stage of the project is applying a computational geometry method that turns the dot graph into an info graph. For example, in the case of Dino – the method applied is the DTFE method which turns the dot graph into a 3D image, based on the concentration of the white blood cells. The higher the terrain gets, the more white blood cells there are on that spot. The main result of this stage is the created 3D relief;
• The final stage of the project includes importing the relief into the GIS and generating a ‘real’ relief map which shows us where the trauma process is concentrated. A map in which the subject of the suffering becomes (a bit) more comprehensible;

Being a real participant in the process of pain, suffering and healing, the idea of creating a way to translate the pain into a visual language has always fascinated me. I have always been intrigued by the idea of finding a way to make visual sense of the process of suffering in beings that cannot express it verbally so that I can understand it better.