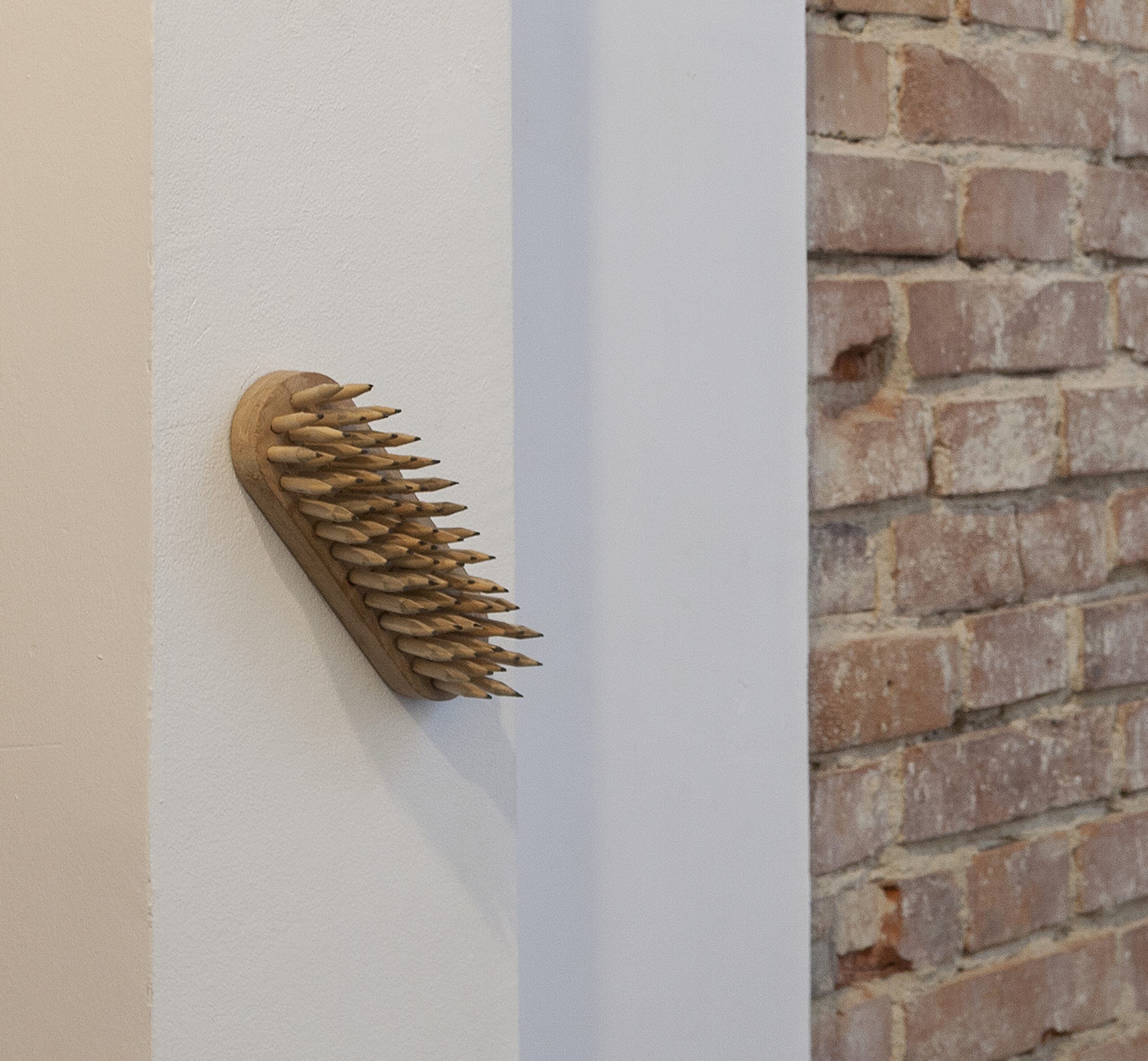 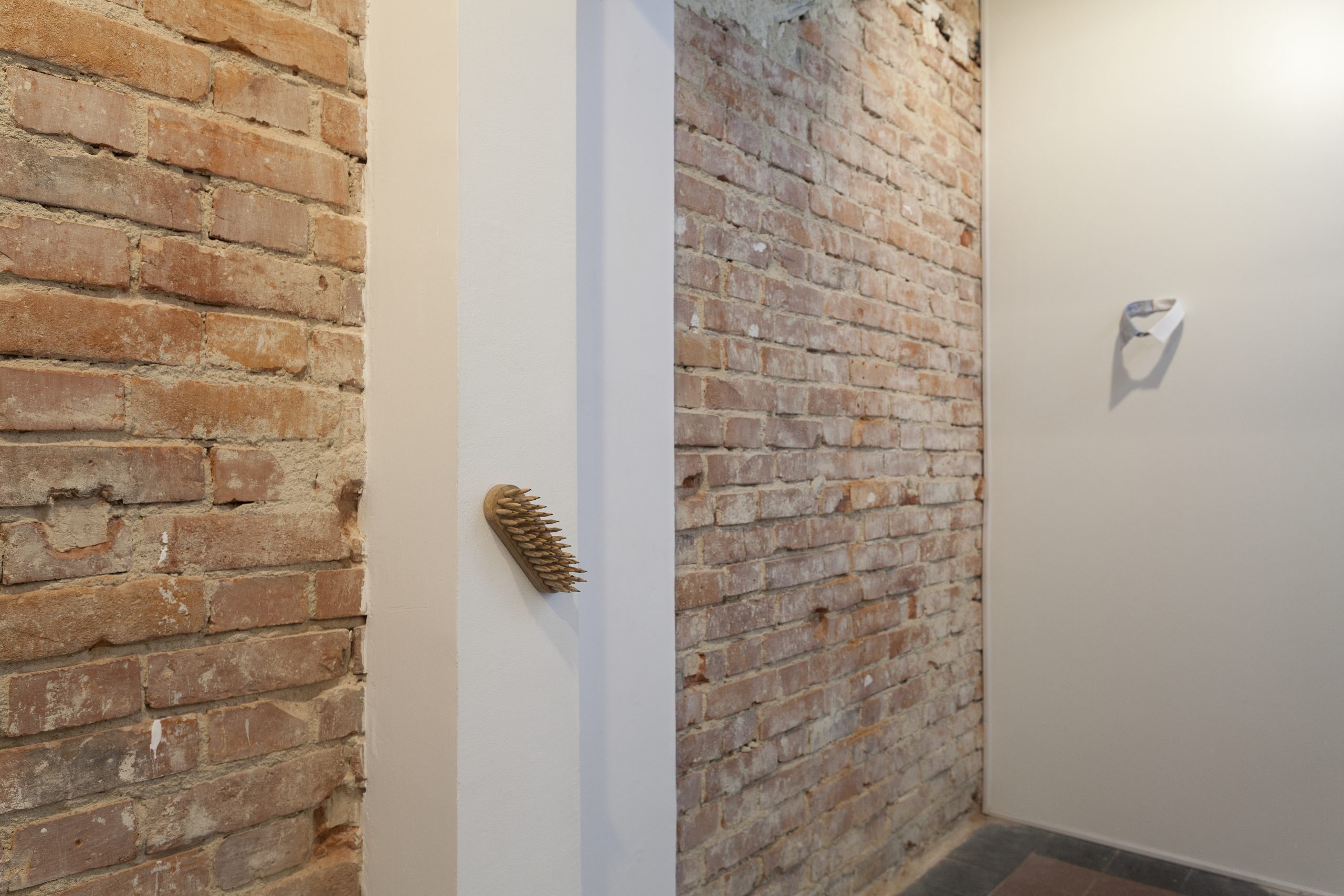 Wrong Tool is a "critical object" which ironically associates the act of drawing with the act of cleaning, with an unexpected result.