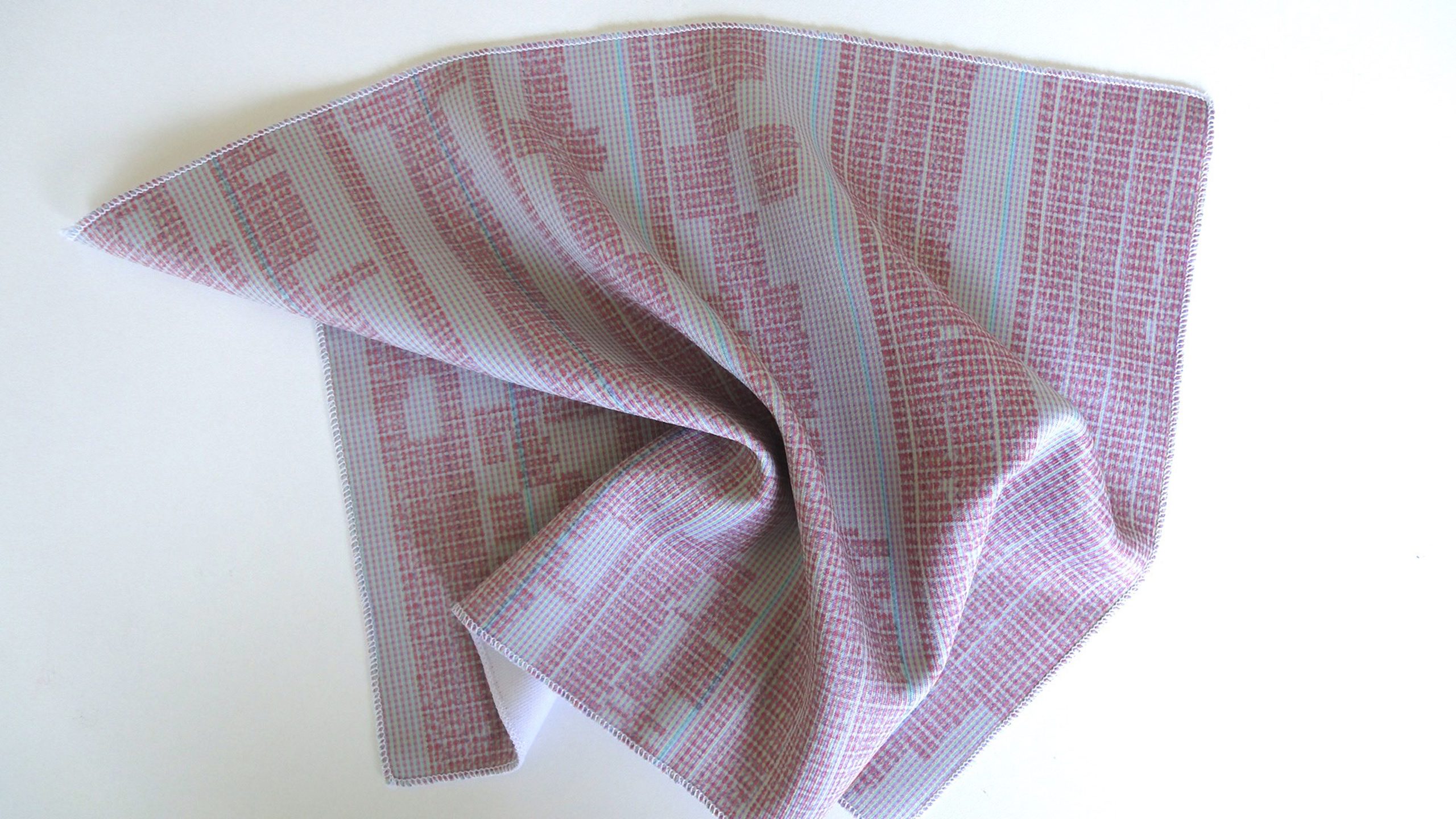 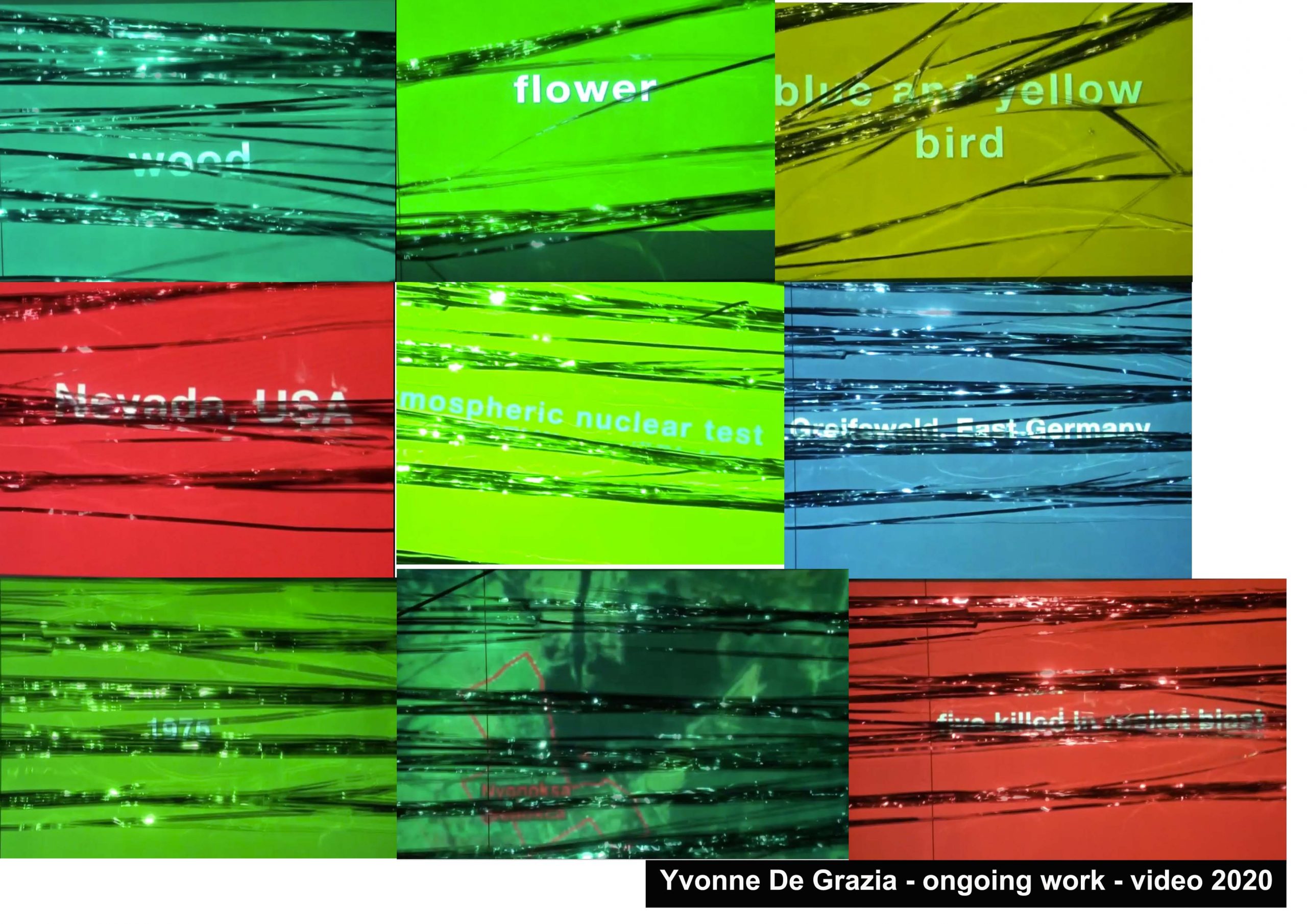 1- worldwide terrorist attacks 1970-2017
data collection conversion into bullet charts and rewritten as a fake polka dot pattern
Output digital file to textile print
594 x 841mm – 2020
2 – worldwide conflict death rate 1400-2017
Data is converted into a number columns – and appears as toile de jouy
– digital file and reproduced as a pattern for a textile print.
594 x 841mm – 2020
3 – ongoing work! video
this work deals with numerous data and lowres image collection of disasters and incidents that have a long and short term impact on the planet and the human being – the images are translated into CMYK values and the official information of what the image shows. Official and unofficial information is mapped – It challenges what I would describe as a geopolitical amnesia, revealing the forgotten while proposing an alternative view infused with personal memory.
Since ever I consider that mapping the world visualises the terrestial and time-bound control of human mankind over time and space. I question about a renewed mapping of the world and instead visualise threats and risks that would support to make better choices to live this world. Also I make a reference to Aby Warburgs – Bilderatlas.
The video shows also small mirror particles which create reflections and which alters the text, it is never completely visible and it refers to the materials used for satellites. Actually I create my own extended surveillance system and I create visual maps. This work is just started but thought I could further elaborate and later submit a link for your review.