A piece of war in the woods 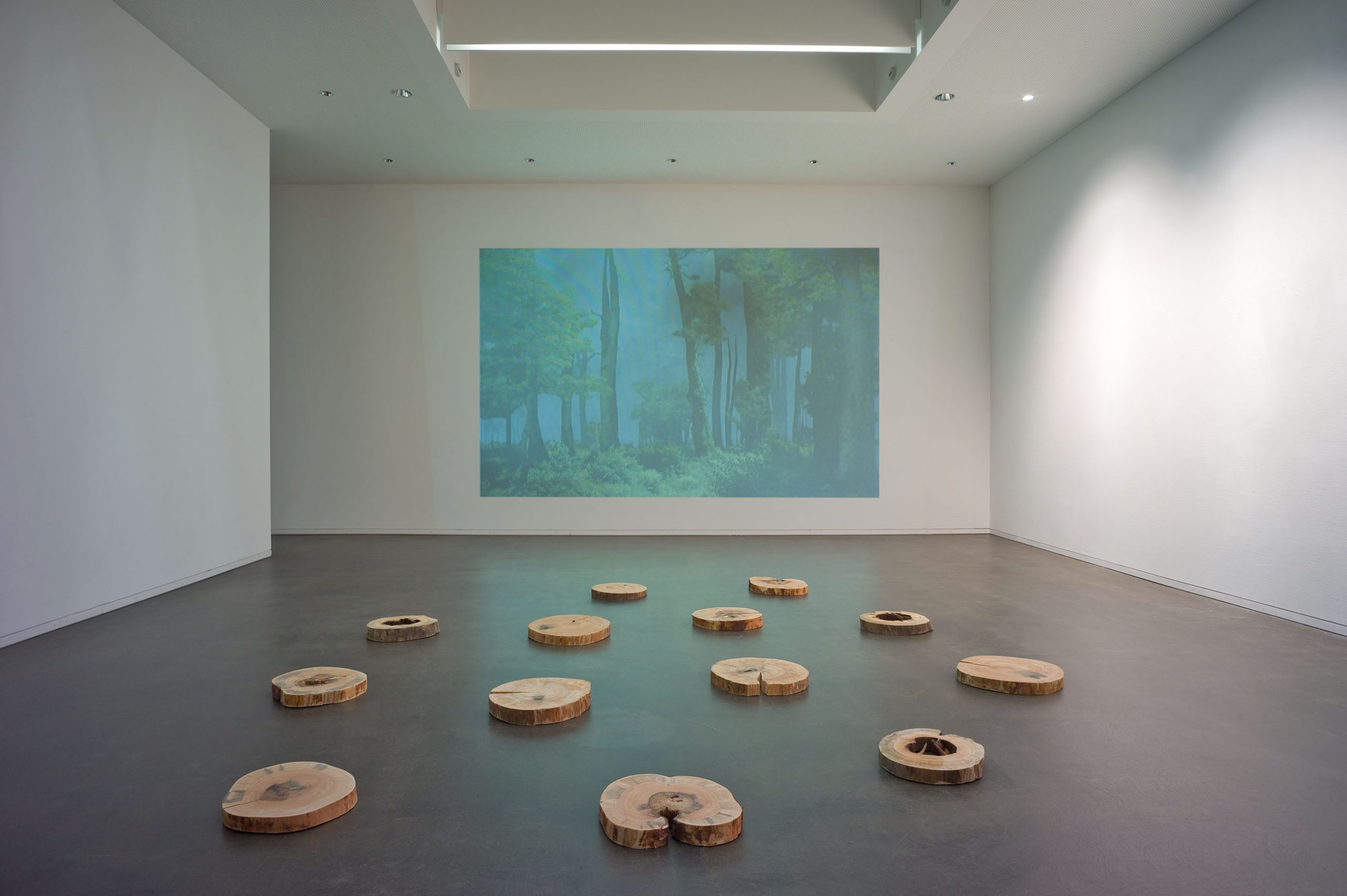 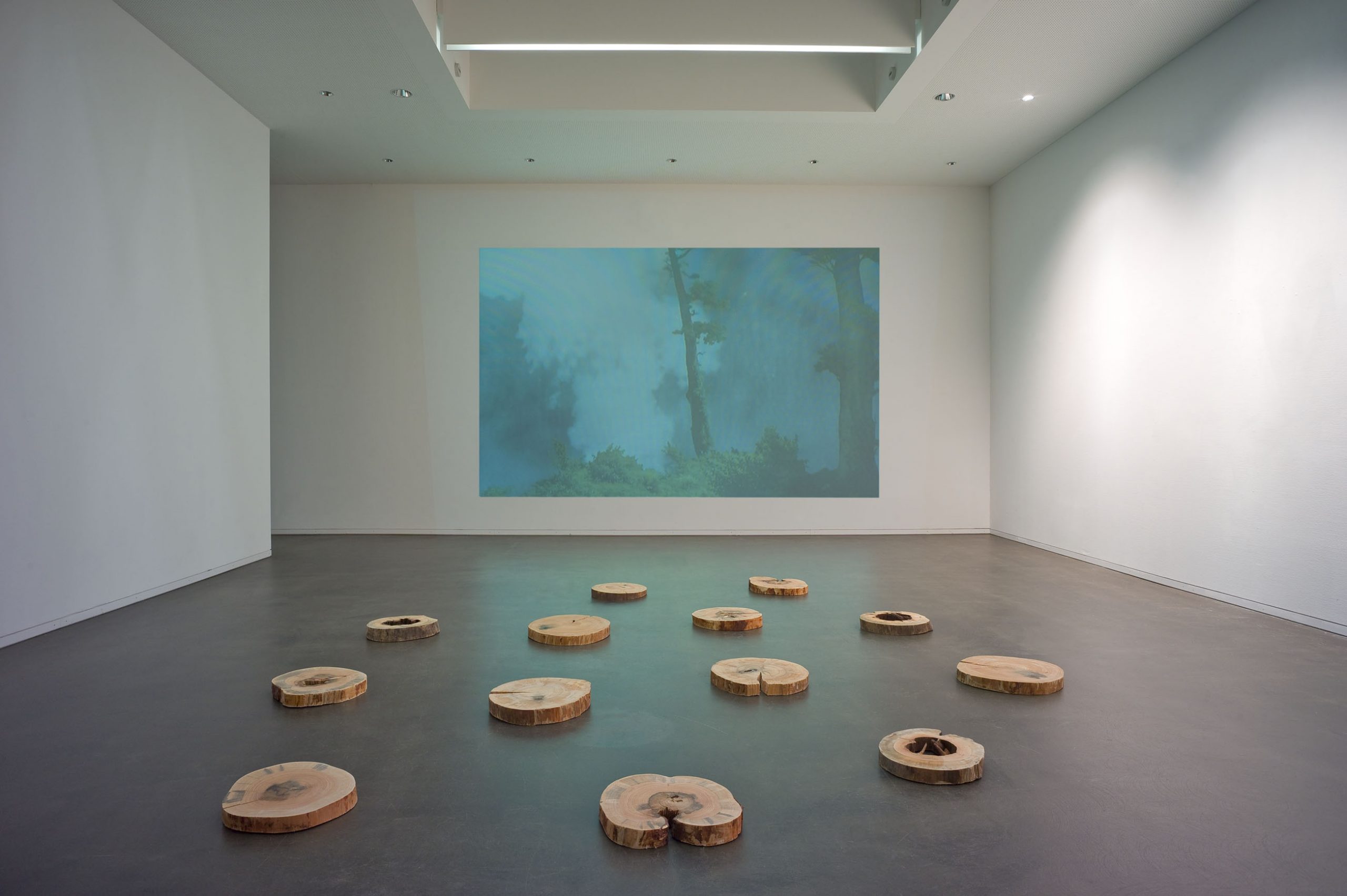 This video is a work on the landscape’s memory and the nature’s capacity to overcome the damages caused by the war. Starting from a painting by the Swiss painter Robert Zünd (1826-1909), animated in a way to destroy it by a bombing attack, the movie aims to highlight wars’ cyclical aspect, which regularly start again, and nature that ends up greening again where it seemed to be annihilated (hence the looped screening). The artist’s work on forests and war’s scars in landscape dates back to 2014, where he picked up the trees derived from battlefields to cut them and search for scars from the First and Second World War. This research resulted in an installation made of trees containing shrapnel from the two world wars opposite to the video.