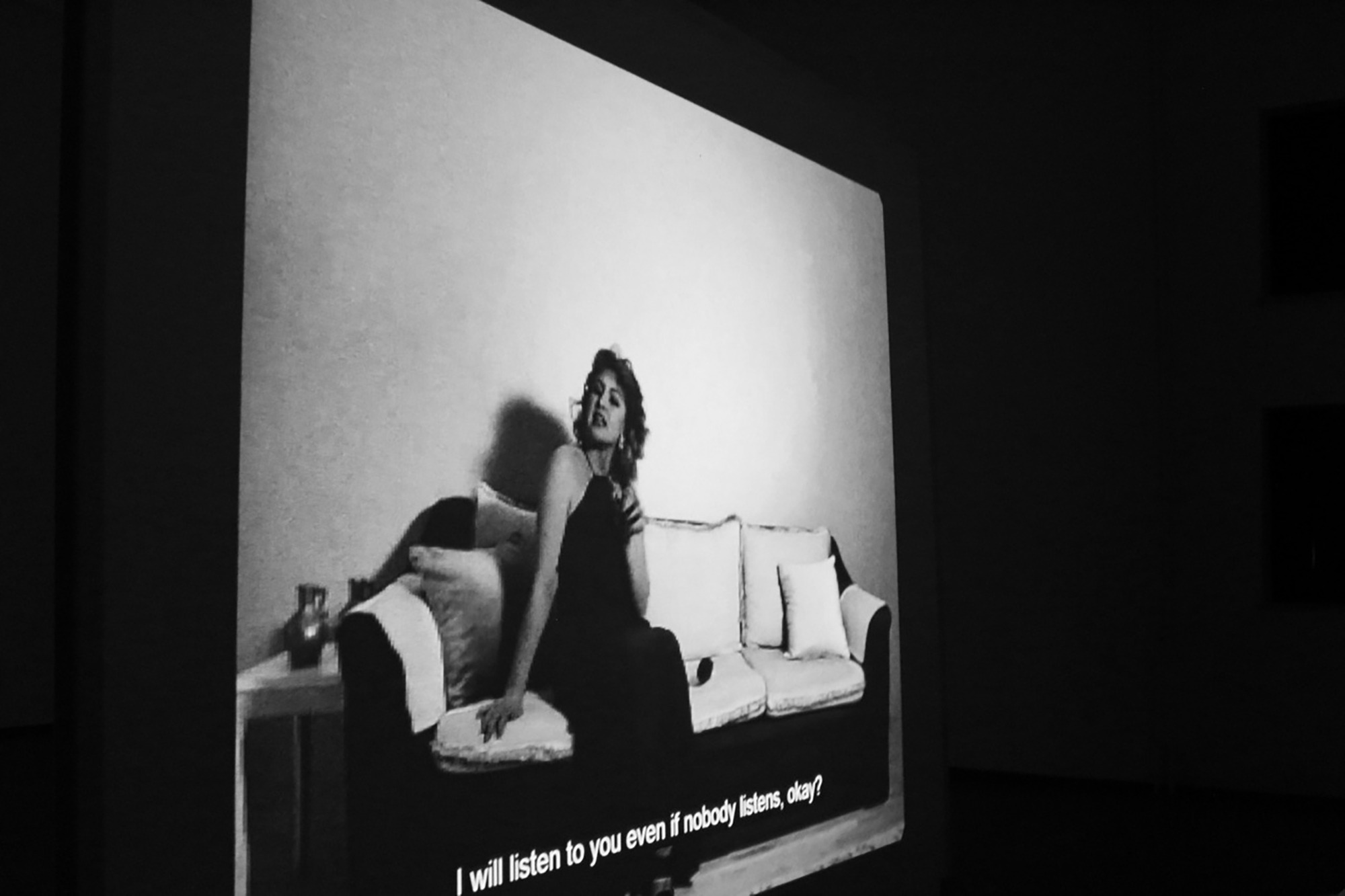 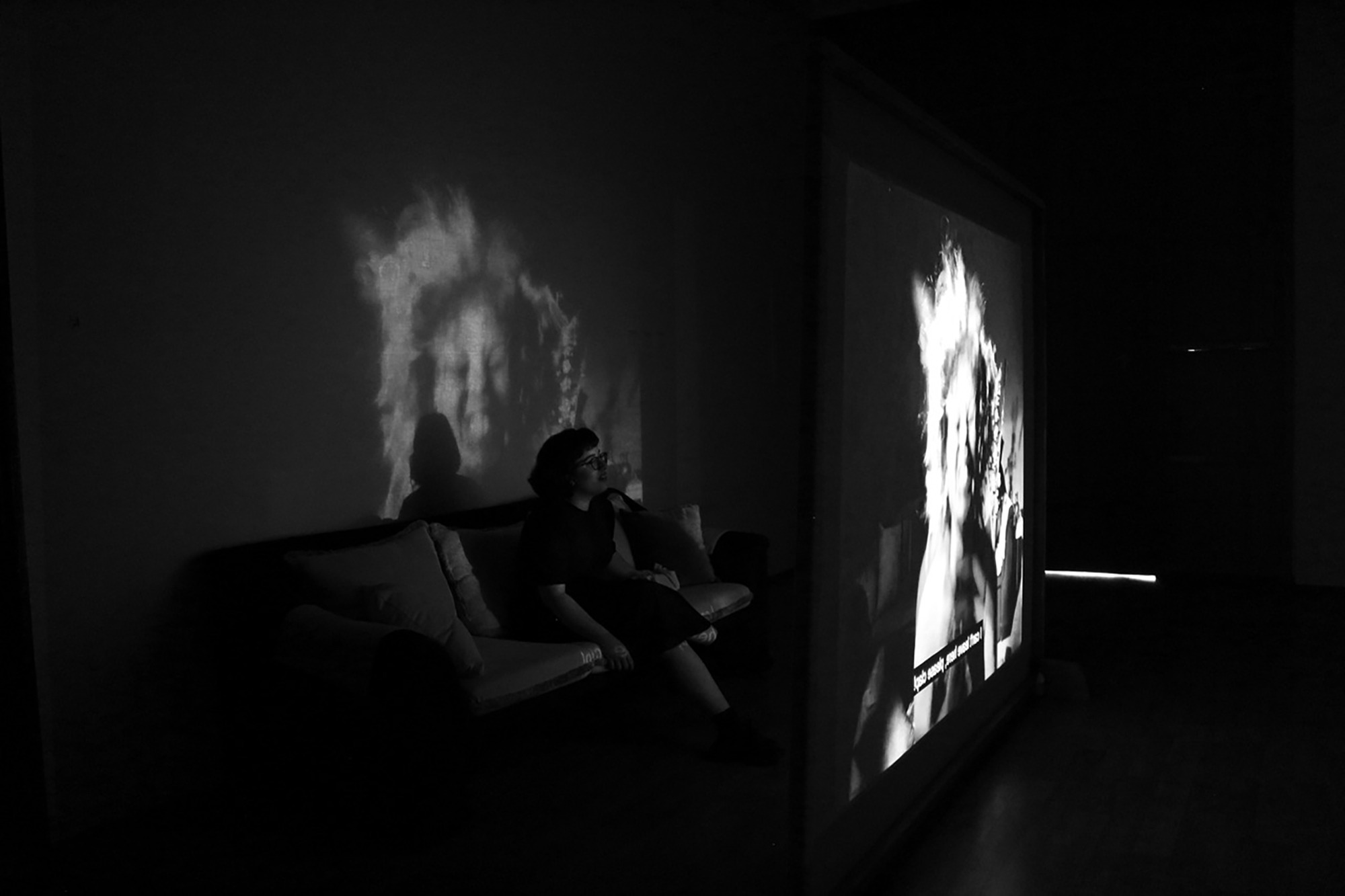 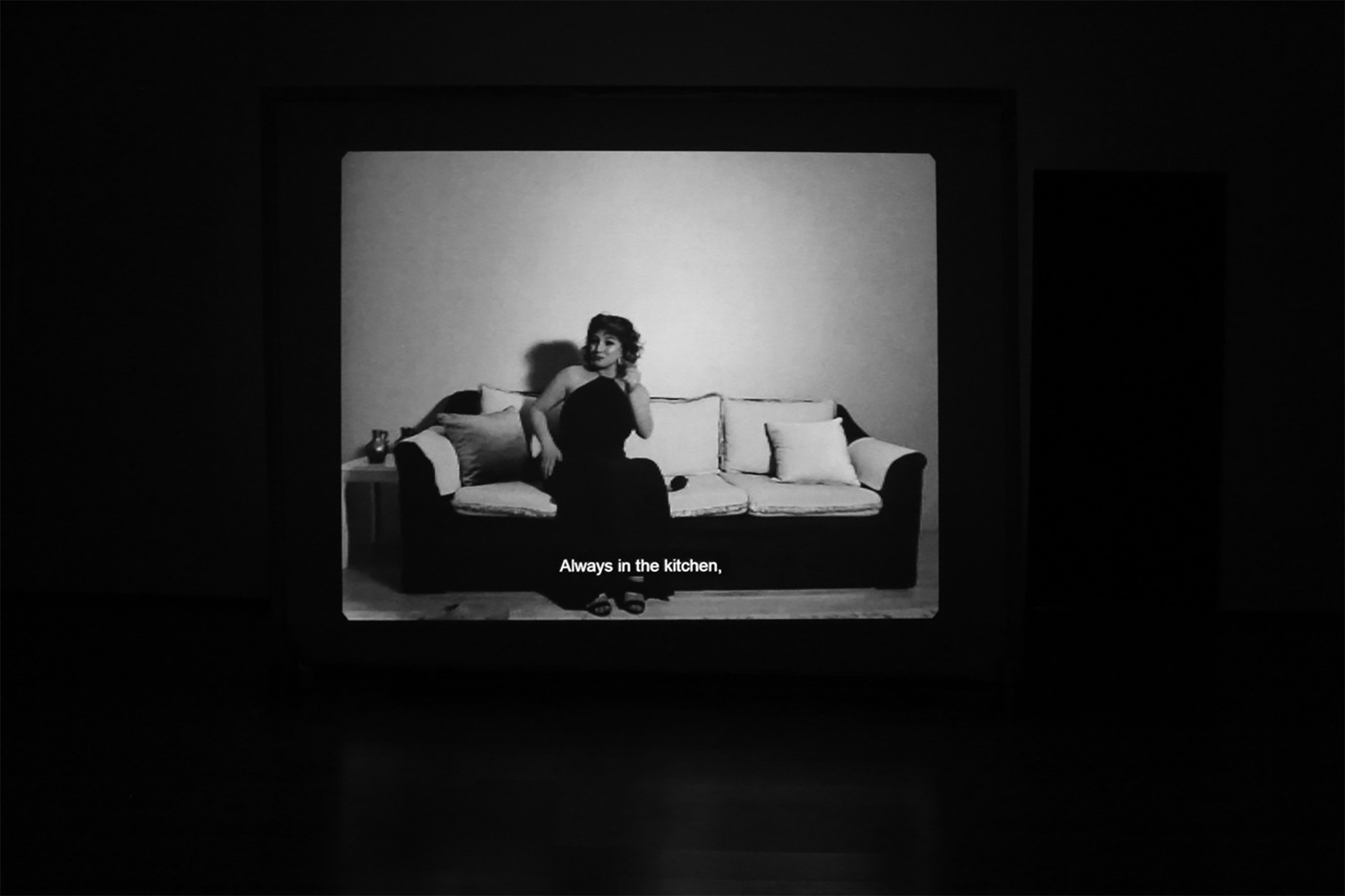 ALTAR is a multimedia installation to find out how the feminine identity is cultivated in mass media in order to understand what effects does it have on the modern society and everyone’s daily life.

Even in the age of increasing digital media, televisions still protect their cult status in a certain group of people, consisting of mainly homemakers and retirees, especially in developing countries like Turkey. There is a routine that goes on in almost every house during mornings when the morning show hosts grace the screens of a household regularly, like a close friend or a family member. It is all very interactive and addictive for the consumer.

Having engaged with the audience of the television in my daily life and seeing the effect it has made me wonder about how deep the root goes in my culture. As the living rooms of various groups of people that I have seen shine with the blue light that the television reflects, the idea that is presented over the small screen cements in a scheduled and a friendly manner. Friends are trustworthy and reliable – that is what these programs aim to be for the regular docile woman that stays back.

The work will be installed in a dark room where there is a screen that reflects a generic living room. There will be seats that are closely placed near the screen, giving the idea of the spectator almost being in the same living room that can be seen on there.

However, instead of seeing an acquaintance that one could expect, they see a generic Turkish morning show host, going on with her program in the same living room that the spectator is "sitting in". This is not the carefully crafted studio that she usually is, she is right there in a living room with the spectators.

As time passes, she becomes aware that she is stuck in the screen as well as the roles she needs to present to keep them relevant. She tries to go out, leave where she is but she cannot. She must be there, doing what she needs to do. Her unique identity, as well as all the other people who watch this is sacrificed in the altar of television culture.

So, it starts again when it ends like it will always be.

She is stuck here in her personal cell, and by watching this, you are too.

You are in this together.