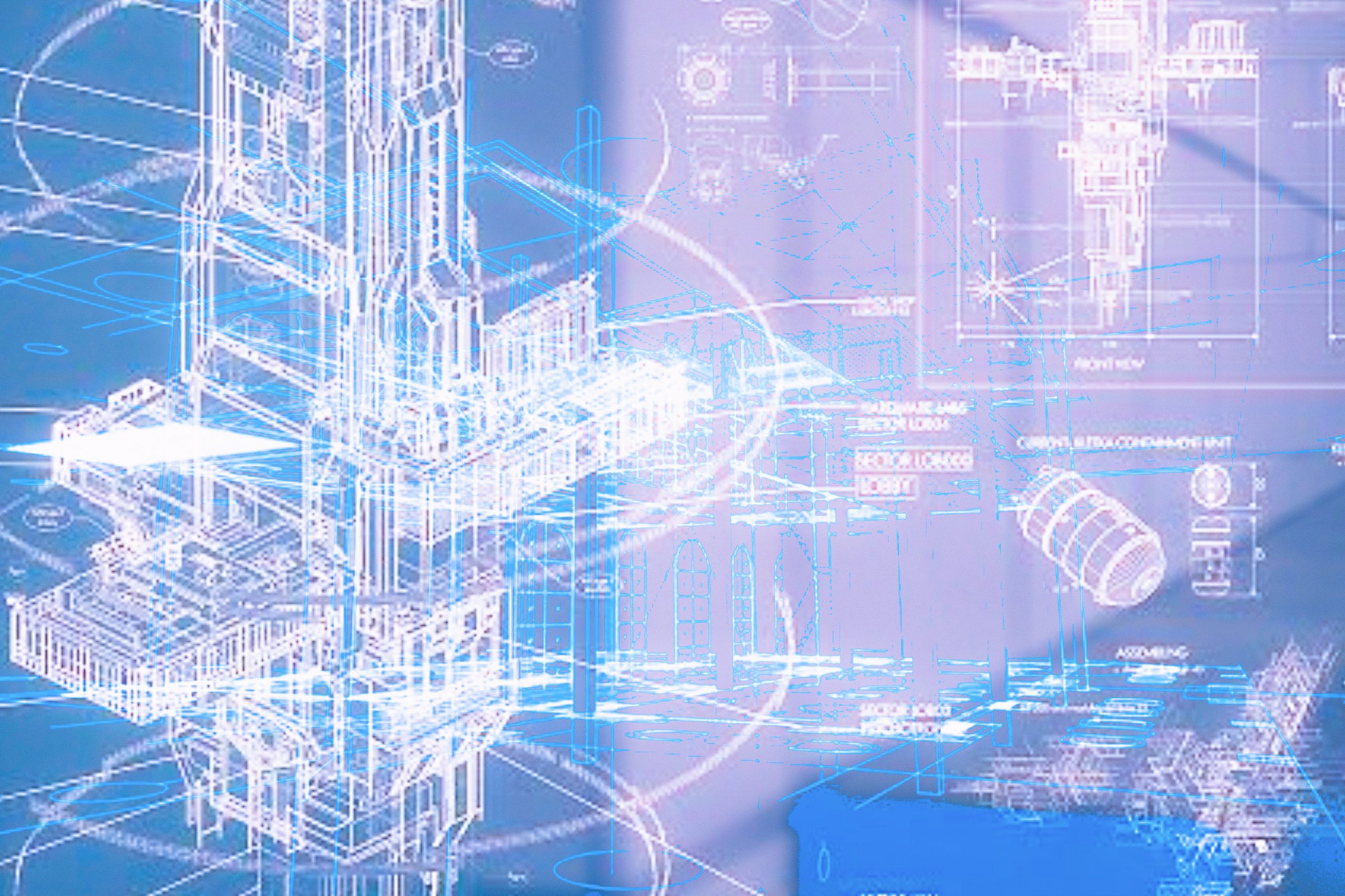 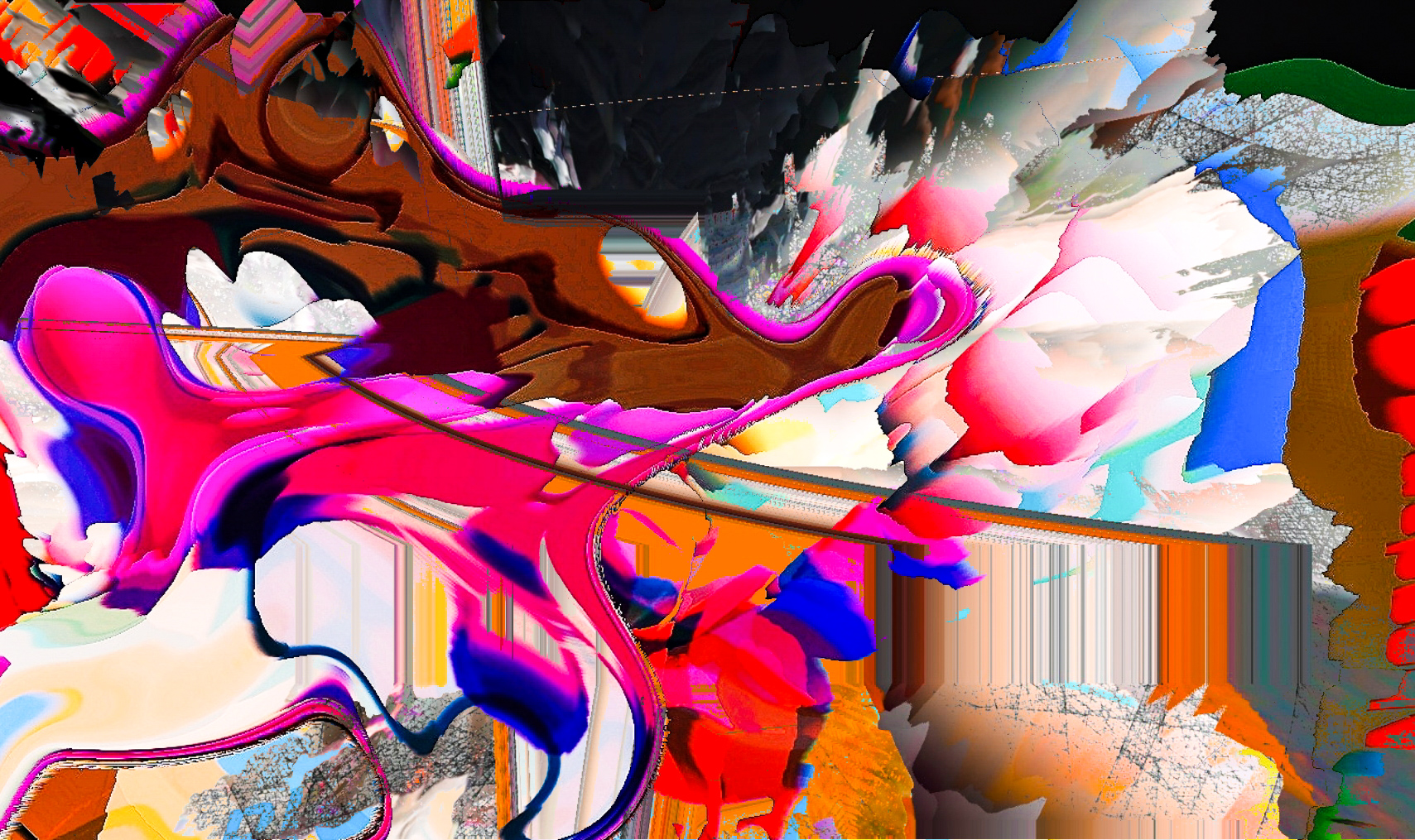 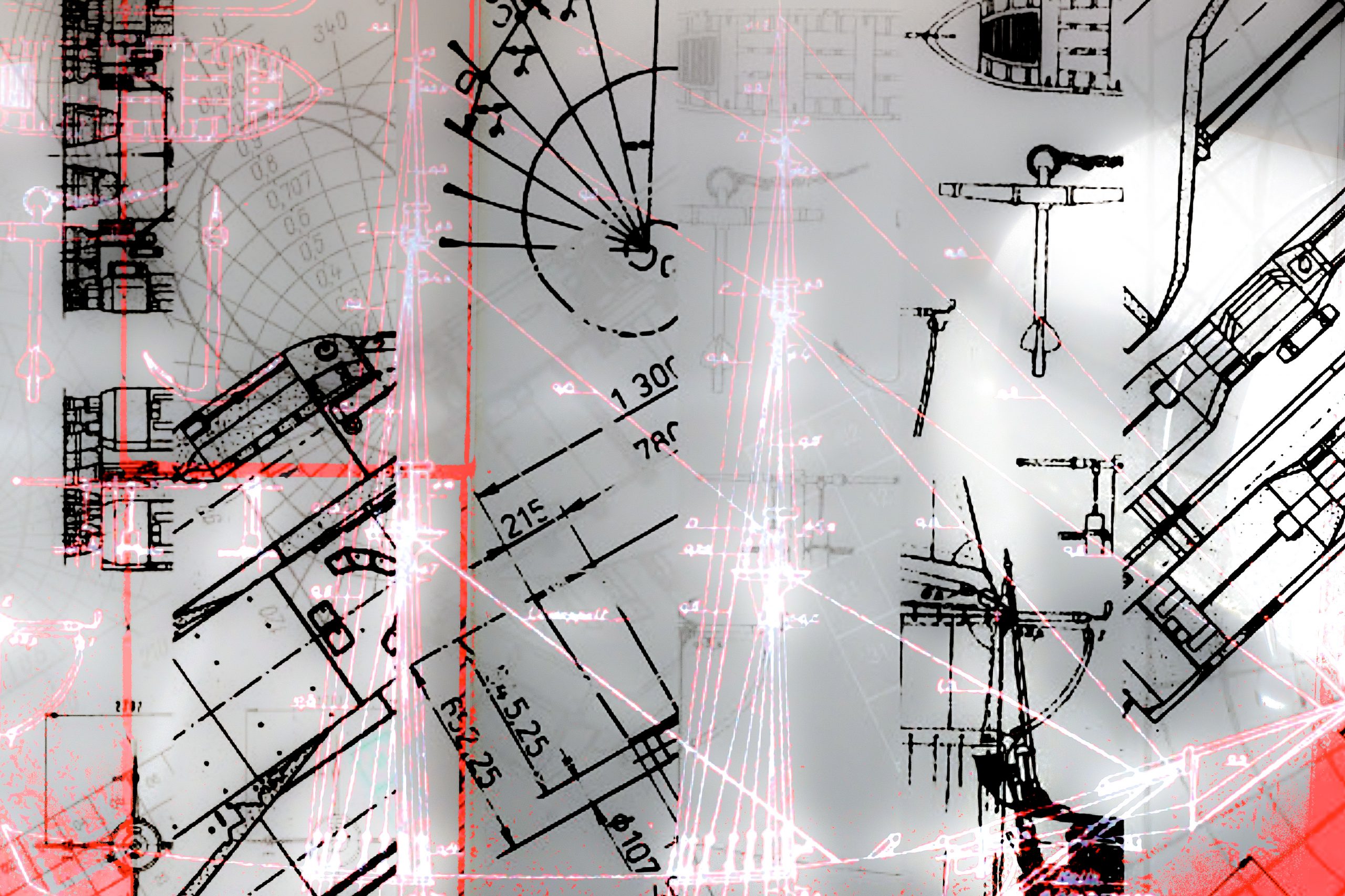 Across time and eras, systems have been the predominant manipulator of human behaviours; they bring contributions and consequences to the pattern of our everyday. The human choice to submit or to rebel to these systems is a reflection of our moral and ethical awareness of the technology or protocols involved within that system. In its development, technology has not only been an augmentation of human labors, but it has also been a mining engine that converts nearly everything into commodities.

However, epochal phenomena often disrupt the continuity of systems, forcing new habits and perspectives to come into being. In the context of the art world, the physicality and immediacy of museums and galleries are forced to adapt to the global pandemic—and this prompts the question: do we need galleries and museums after all? Are museums and galleries only exploiters of the art market, fully capitalizing on politics and the consumption of the elites?

My exploration aims to discuss a scenario where the physical art platform is no longer relevant. Visuals are being curated on a pixel-level by data and algorithms, interpolated by machine learning algorithms using Big Data archives and documentations. In this scenario, there is only one art publisher—a multinational corporation—and the role of the curator is replaced by algorithms which erase works deemed as “inappropriate”. The speculation is that artists, regardless of their intent, will have to produce works with a basis that is purely commercial, such that it can be accepted by the algorithm.

The methods I use in making these images are meant to exemplify this double-bind, of both engaging in the system’s mechanism while simultaneously resisting categorization. My works layer imageries, symbols, and contents that come from both my personal documentation and public online archives. The aesthetic paradigm—which is based on forms, colors, and improvisational movements—aims to directly impact the algorithm, inciting discomfort in machines, and allowing for the reconstruction of time, narration, phenomena, and social reality in machinic perception. Through this interdisciplinary exploration towards the non-permanent and the uncategorizable, my works strive to amplify uncertainty.