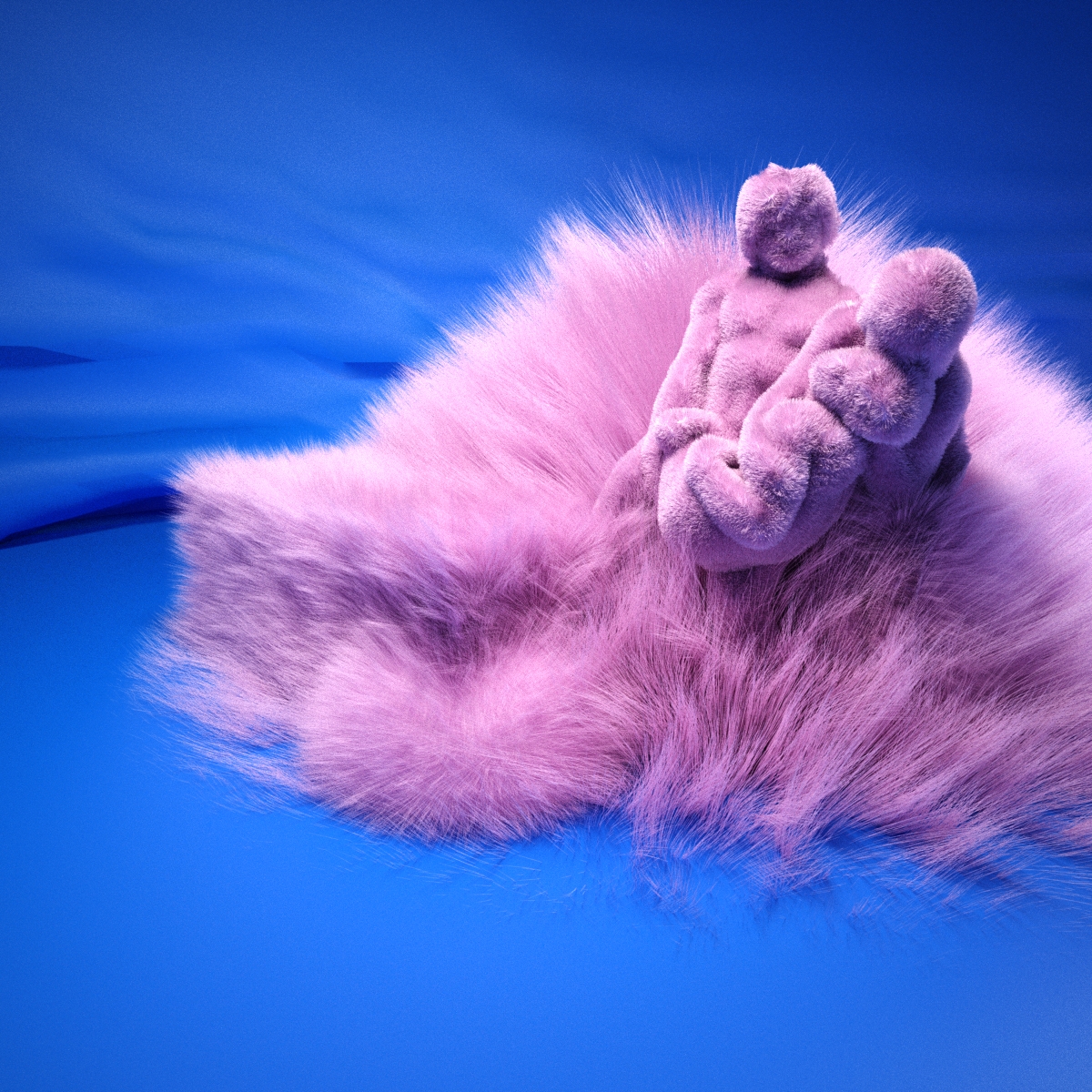 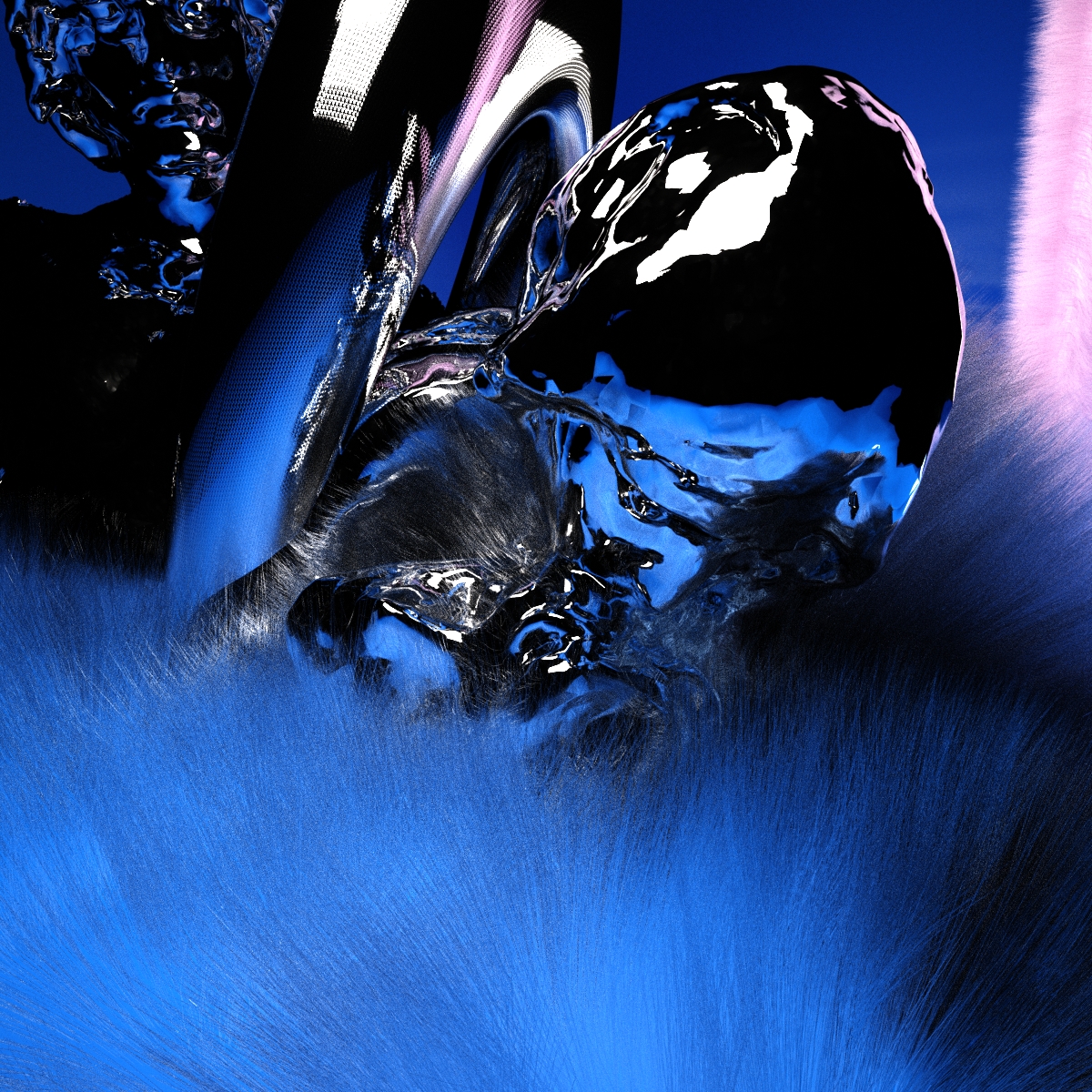 Antaeus would challenge all passers-by to wrestling matches and remained invincible as long as he remained in contact with his mother Gaia, the earth. Heracles realized that he could not beat Antaeus by throwing or pinning him. Instead, he held him aloft and then crushed him to death in a bear hug.