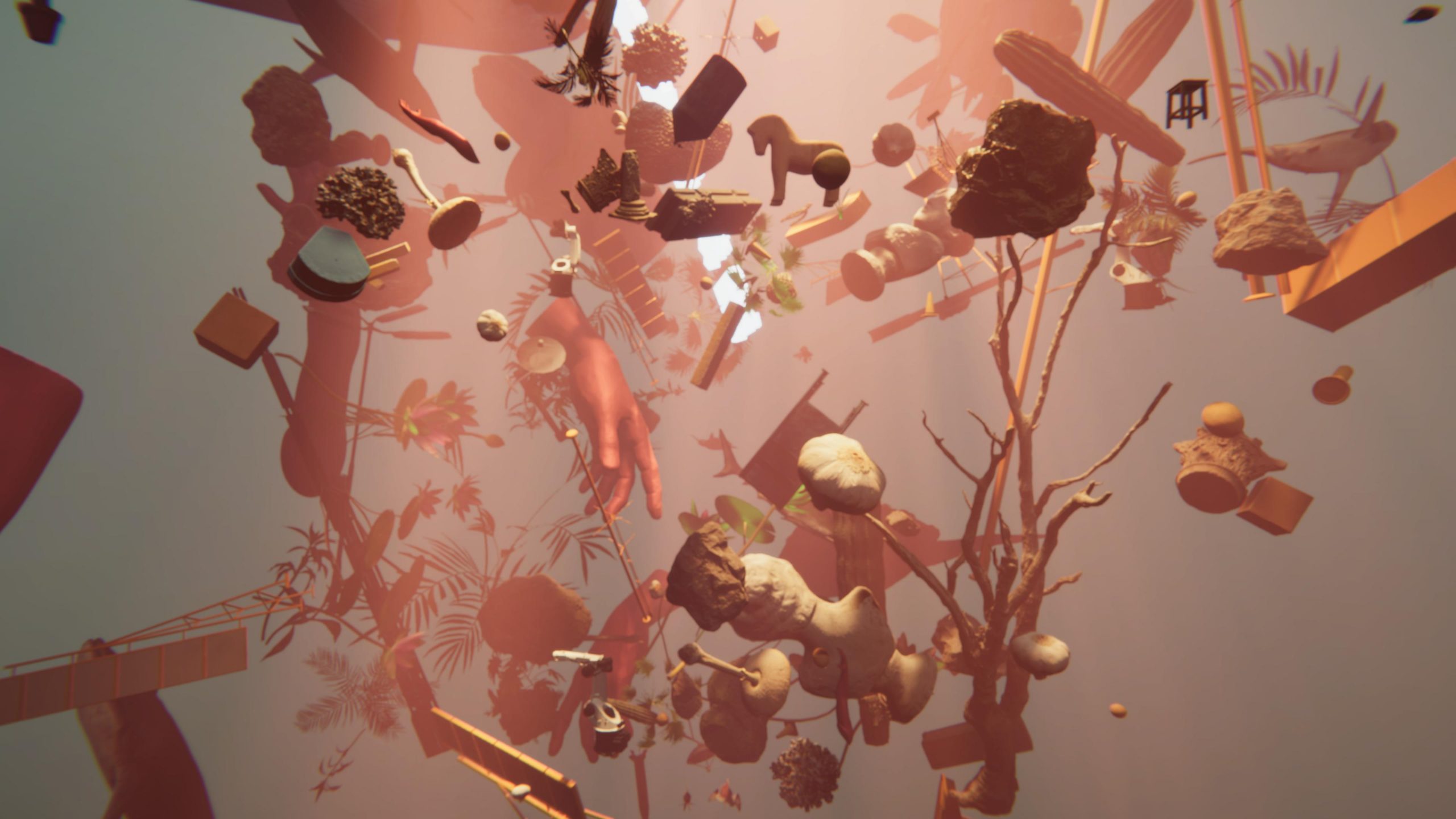 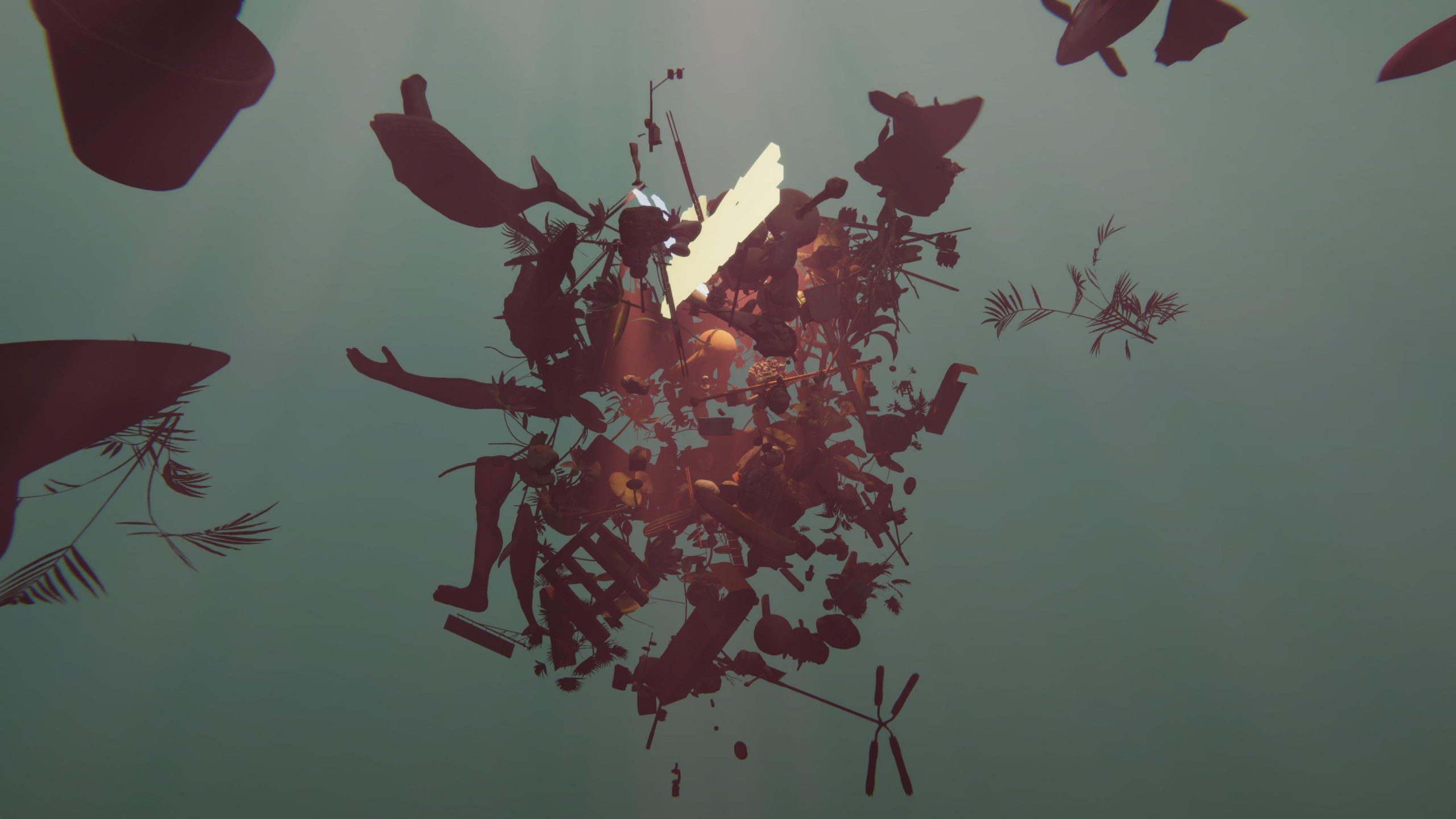 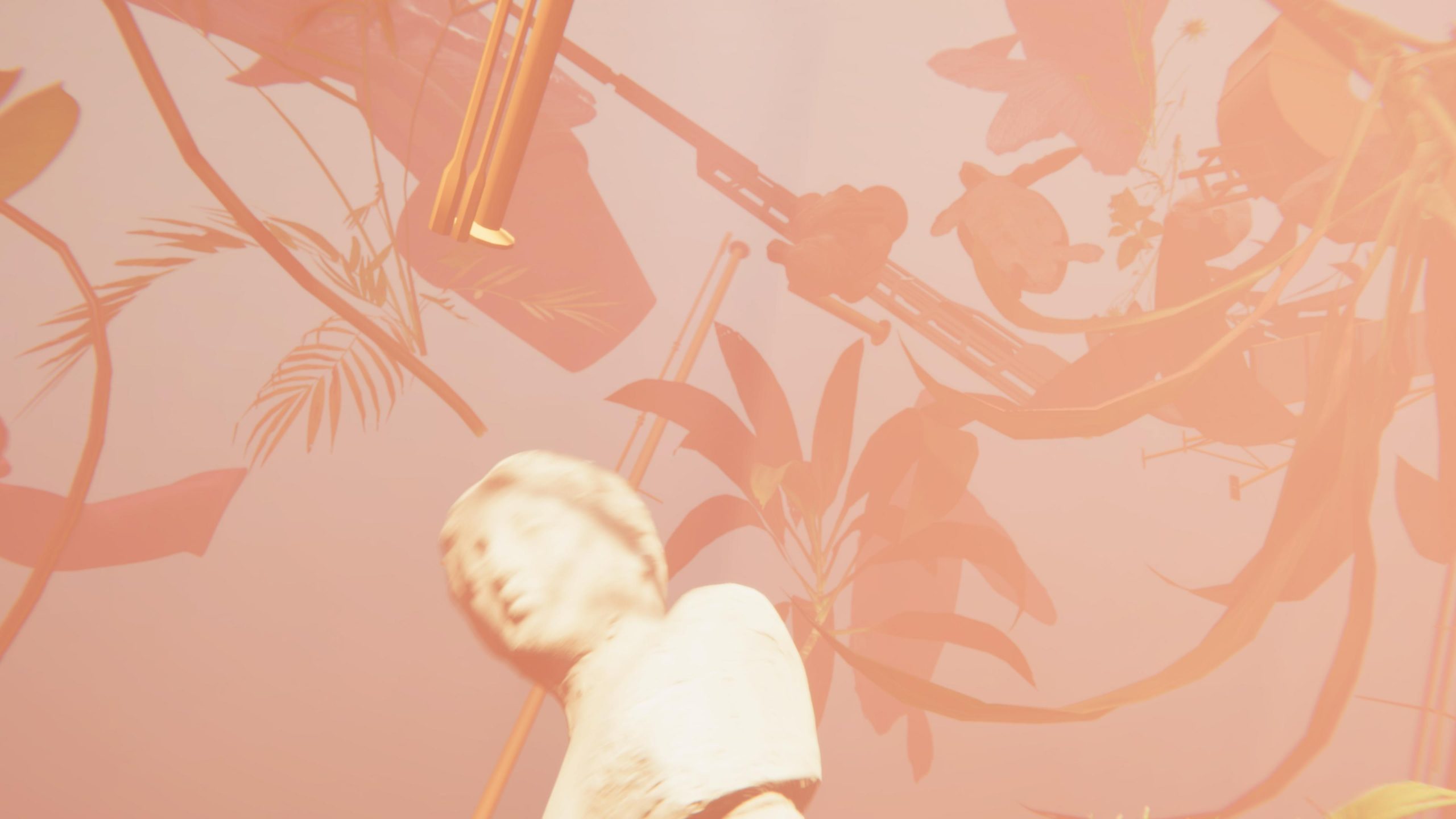 Are You There – an interactive combinatory XR experience

“Are You There?” is a playful, combinatory extended reality installation. It offers the users the unique experience of being, though separated by physical distance, simultaneously present and active in the same phygital environment.
The installation develops as a hybrid, interactive open narrative that explores unconventional communication strategies and brings down the walls of distance and isolation in this time of separation and crisis. Different stations, located anywhere in the world, will let the participants share the same environmental setting. The users will connect over a non-spoken and non-symbolic way of engagement, using their hand, body, and brain as emitter and receiver. The multi-user experience rejects distance, letting participants connect within a shared network of interwoven dependencies – an environmental system, in which one is continuously perpetuating and reproducing the other.

What we can observe when critically reflecting on VR as media is the paradigmatic shift occurring in media per se: from a merely static depiction in text, traditional painting, photographic images, and images in sequence in films, to a spatial image in which the participant-observer has the novel opportunity to step into the image and perceive it spatially – even more: VR has the transformative force to submerge the viewer from a passive state of observation into an active role of interaction and participation.
And it is this user engagement, which lets the participant being absorbed and immersed in the virtual environment. It is this moment in which the user is ultimately settled in the virtual environment, opening the potential to alter our sensual experiences and evoke empathy. But yet, this potential is vaguely explored, and numerous examples – especially commercial, but also artistic applications – lack of sensitivity for the medium.
In our work, we try to challenge the implementation of VR as an exciting new form of artistic expression and explore the inherent potentials of the medium. To do so, we create interactive (multi-user) experiences that let the participants actively engage – often in the form of speculative scenarios questioning new communication strategies and allowing altered sensual experiences.
We try to provoke a non-binary understanding of both: the physical and the virtual, claiming that the virtual is not solely an expansion of the physical but believing in a synthesis of both – manifesting in a hybrid reality. In which the materiality shifts between atoms and molecules, bytes and bits.
And it is yet again art which is in the precious role of critically investigating, implementing, exploring and experimenting, even violating and transgressing the medium, to open up discussions, speculate about new futures and critically reflect on the status quo.