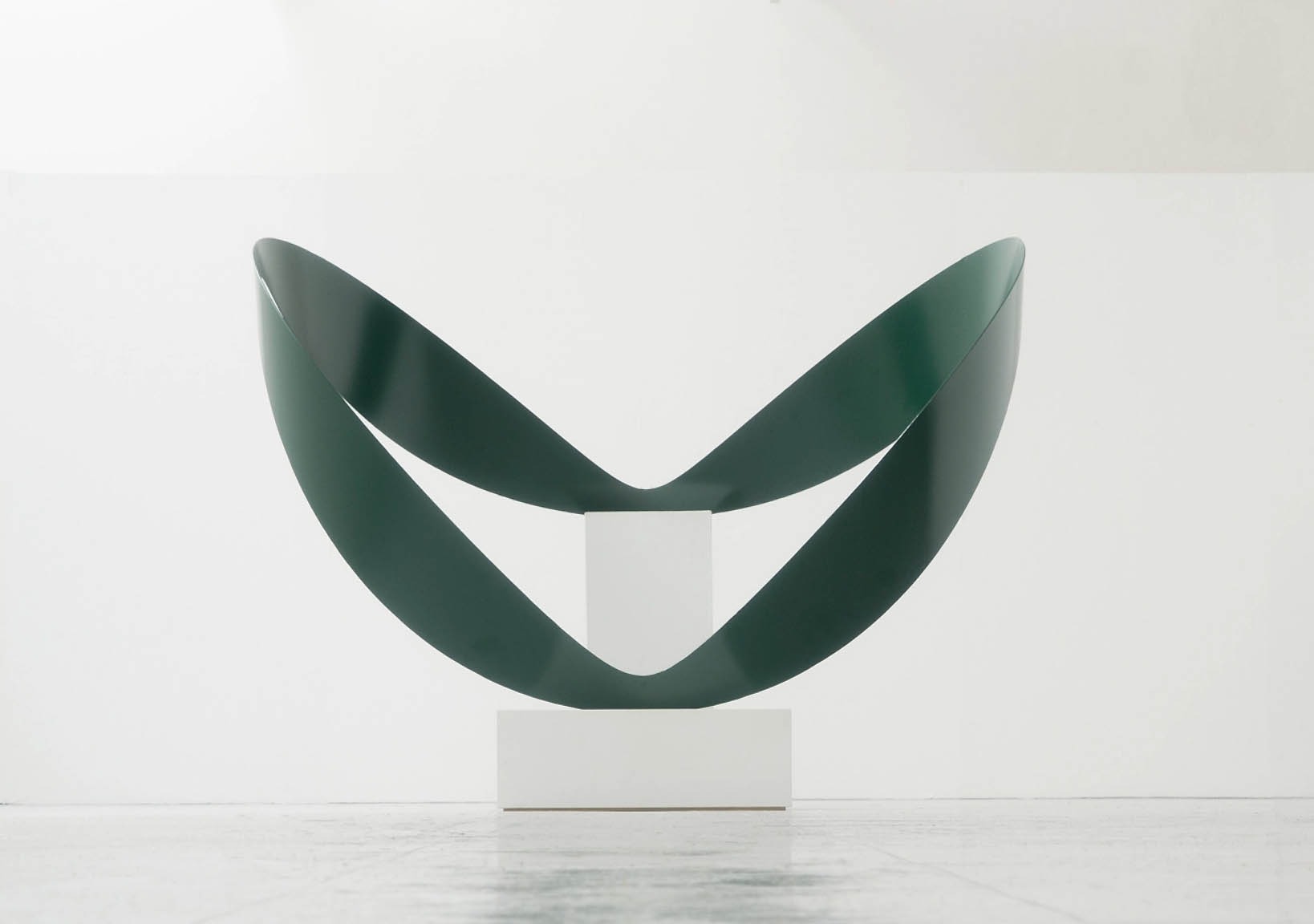 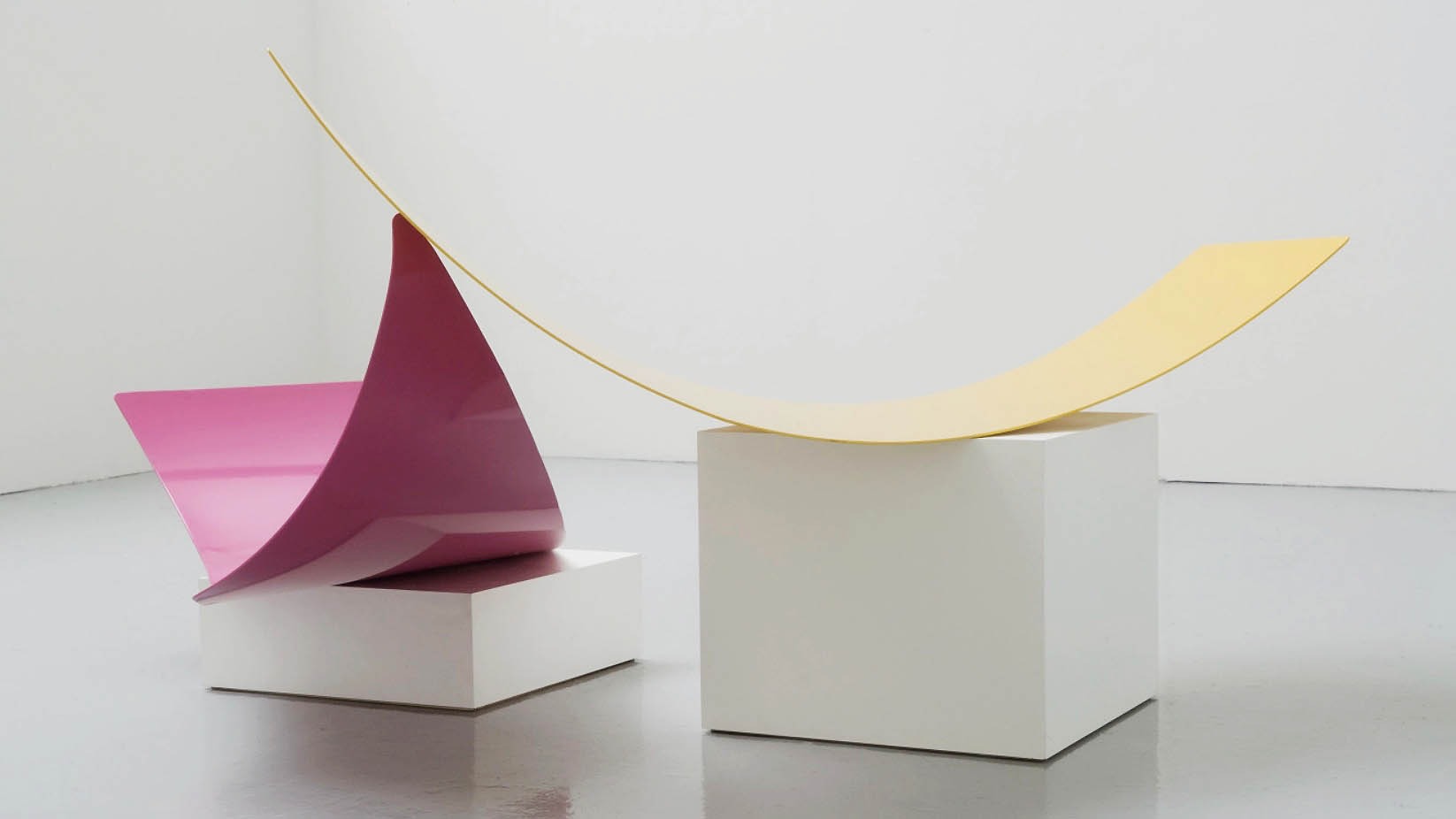 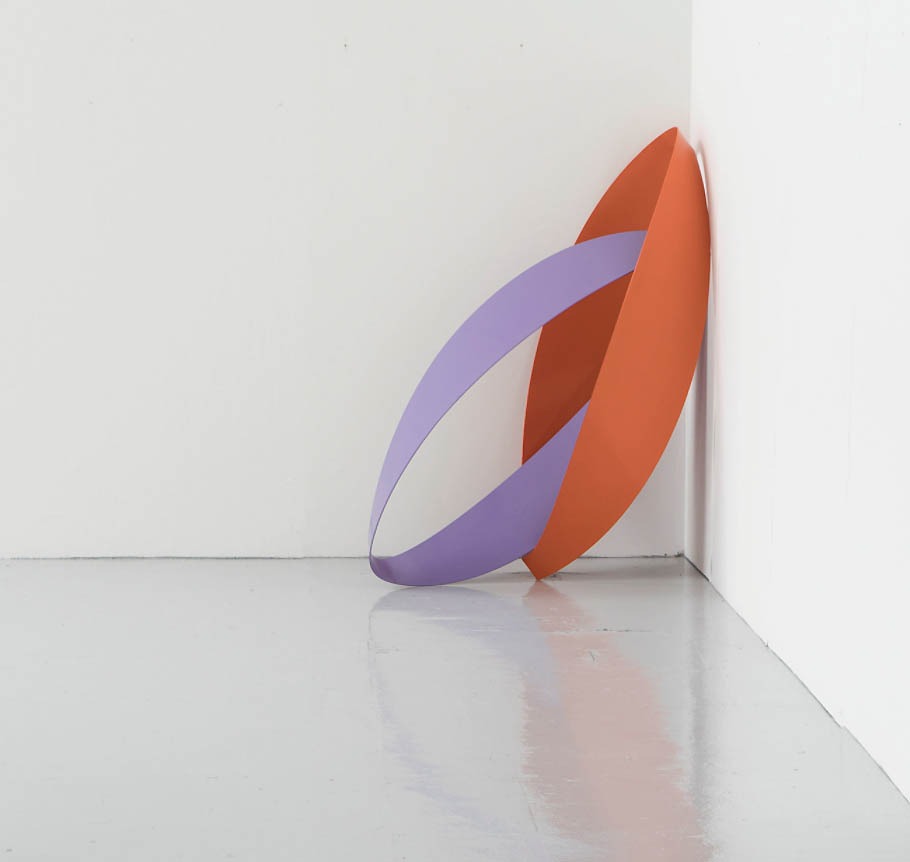 A series of powder coated steel sculptures produced in collaboration with ‘Pendle Engineering’ Lancashire, to create new works for the public domain. These sculptures explore anxieties and issues articulated by factory workforces regarding the U.K. exit from the European union, and the potential impact on the manufacturing communities in the U.K. through explorations of historic colonial maps and contemporary U.K and Irish borders
Border represents Northern Irelands relationship with both the Republic and the U.K., Colony represents the perception of the size of the British Empire on colonial maps where almost half the world was represented by the pink of Empire, against the yellow of the rest of the world. Finally ‚Dominion‘ speaks of the borders within Northern Ireland itself, mapped in Papal purple and Protestant Orange. These sculptures are the cartography pf culture as expressed in colour and industry.