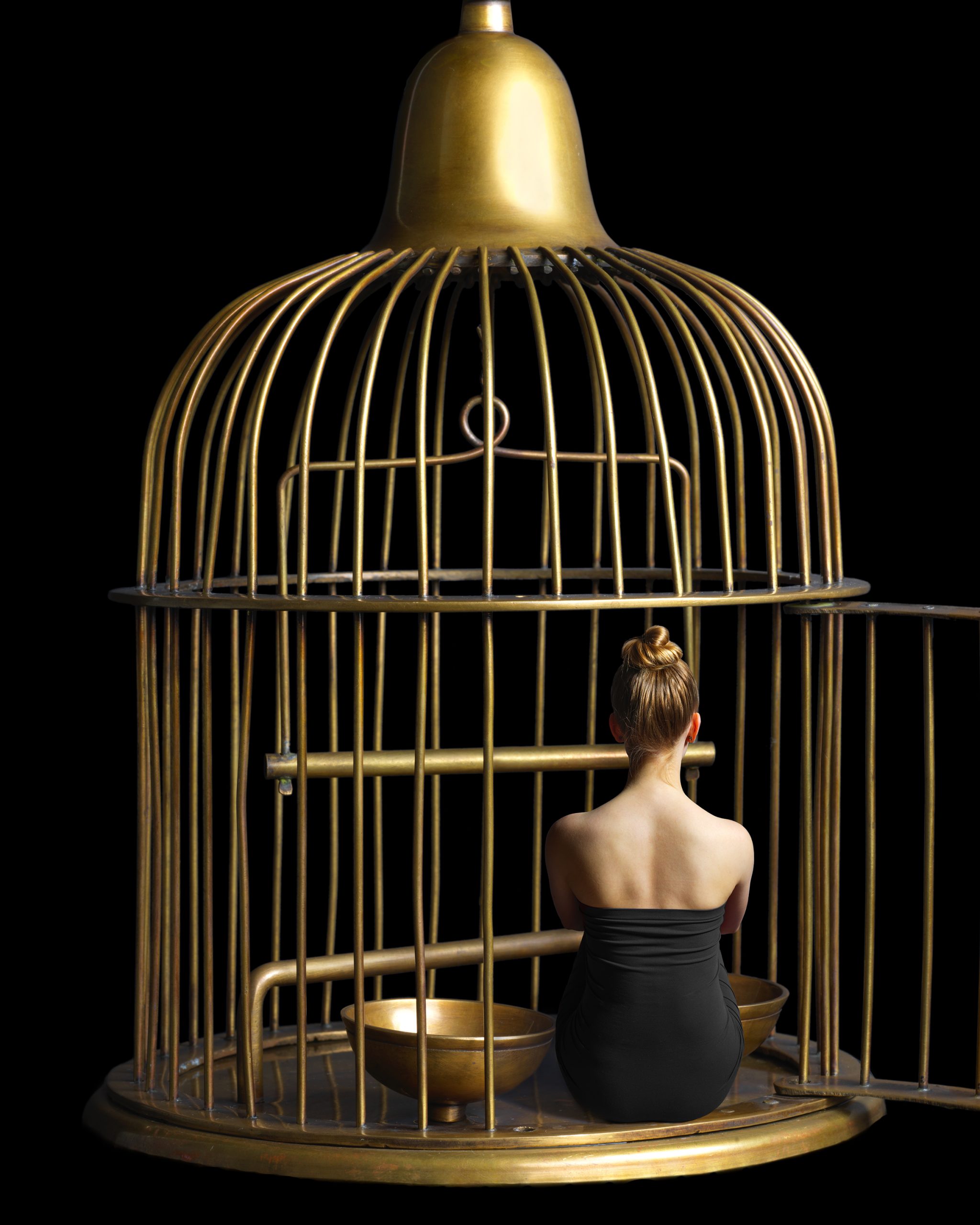 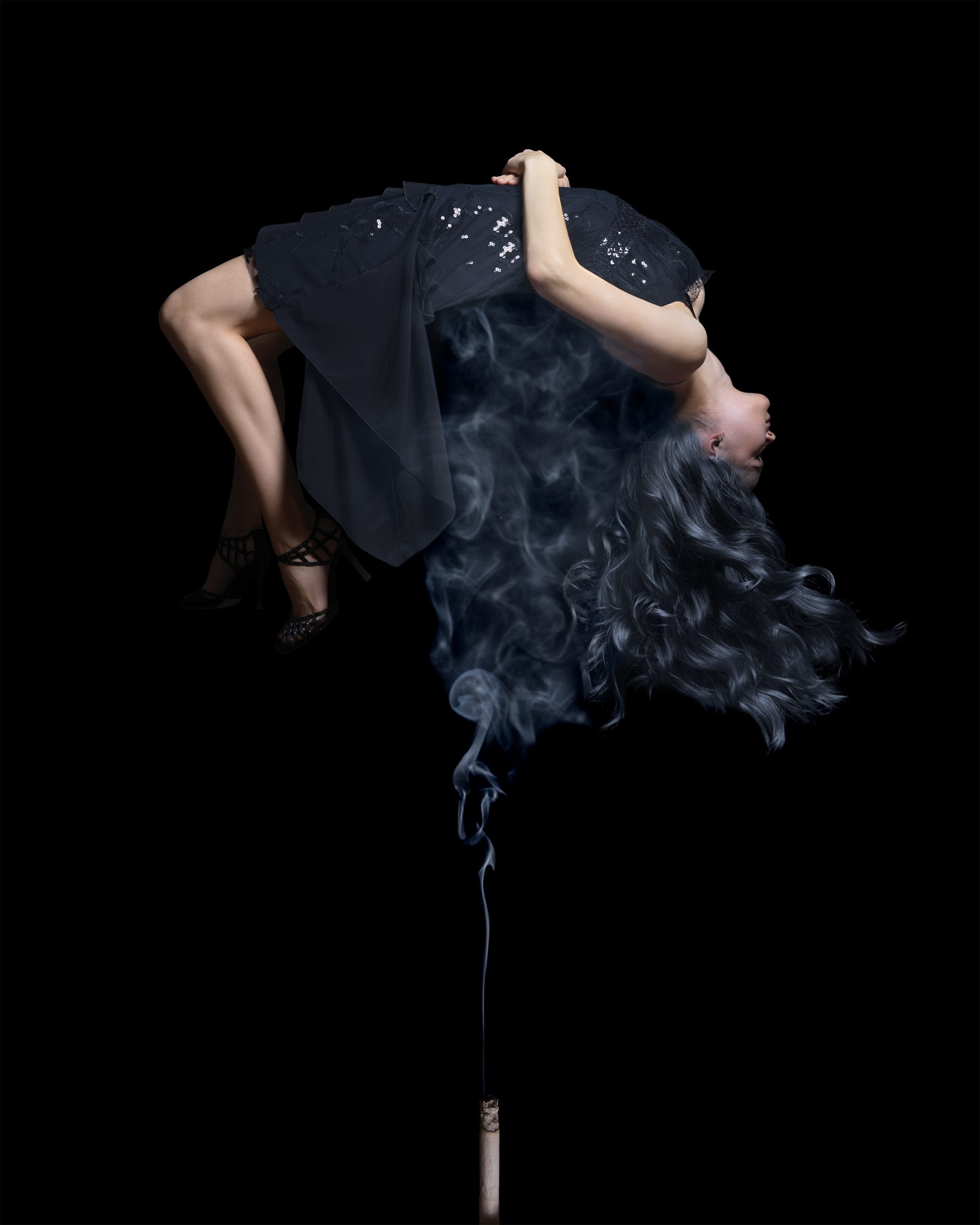 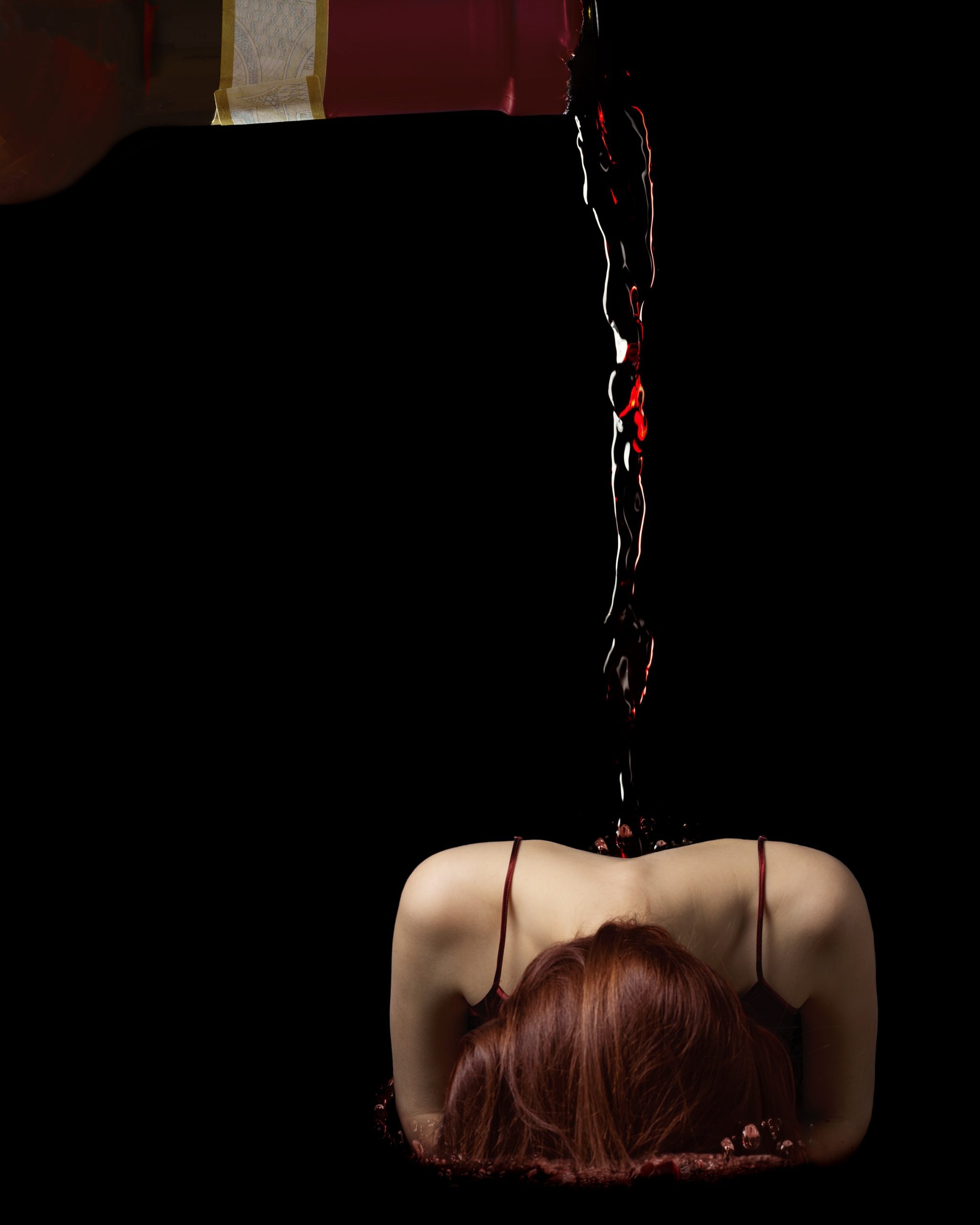 The series "Dark Sides" deals with bad experiences and – unsuccessful – coping mechanisms. The pictures of this project are deliberately kept minimalistic with a deep black background. The depicted people are anonymous: they are covered, turned upside down or shown from behind while their "Dark Sides" are exposed.

The submitted pictures are called: "Restricting", "Fleeing" and "Drowning".

All pictures of the series (five till now) are exhibited during the C.A.R.:
> Halle 6, Gebäude A6, Stand 38