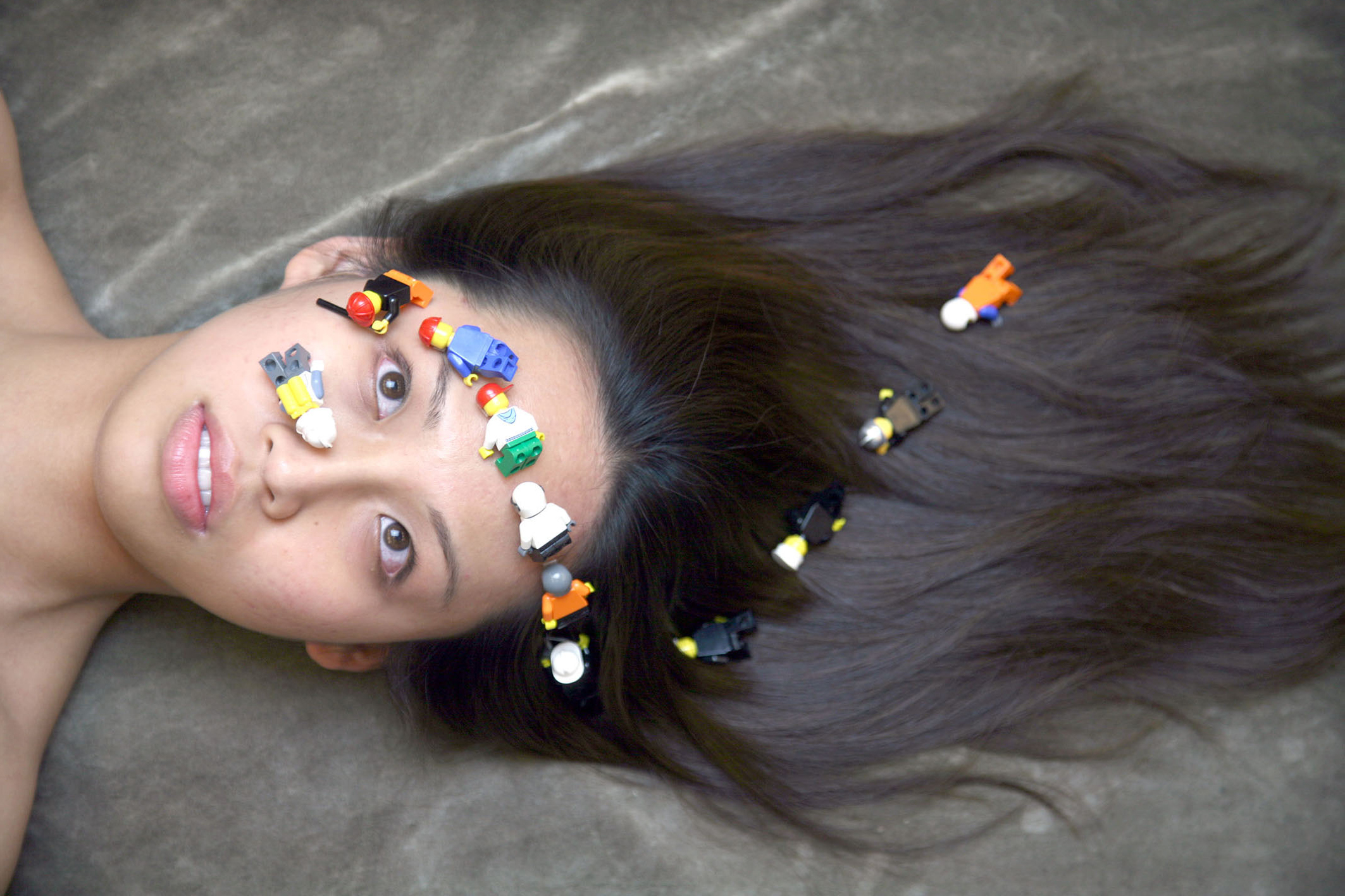 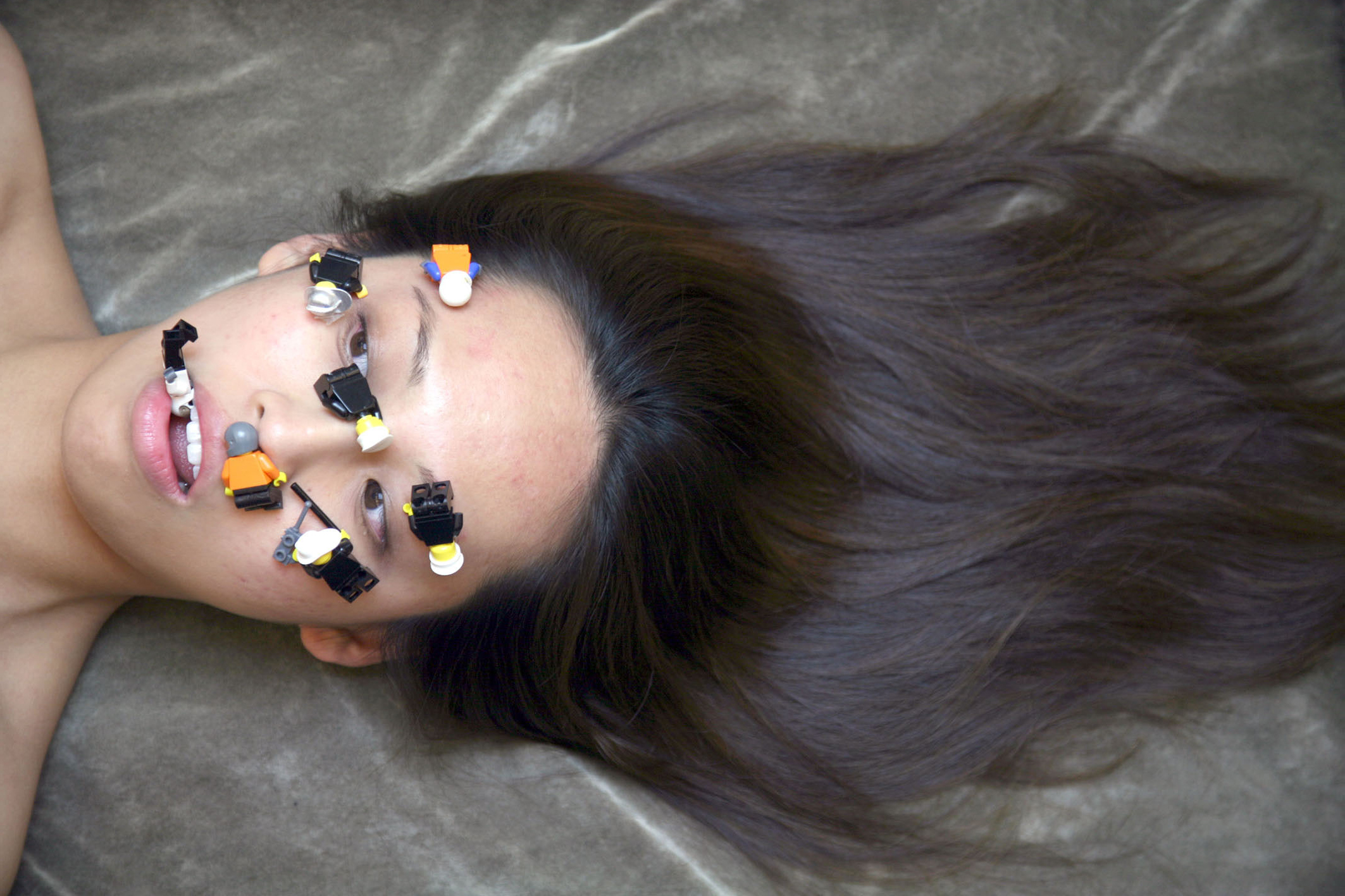 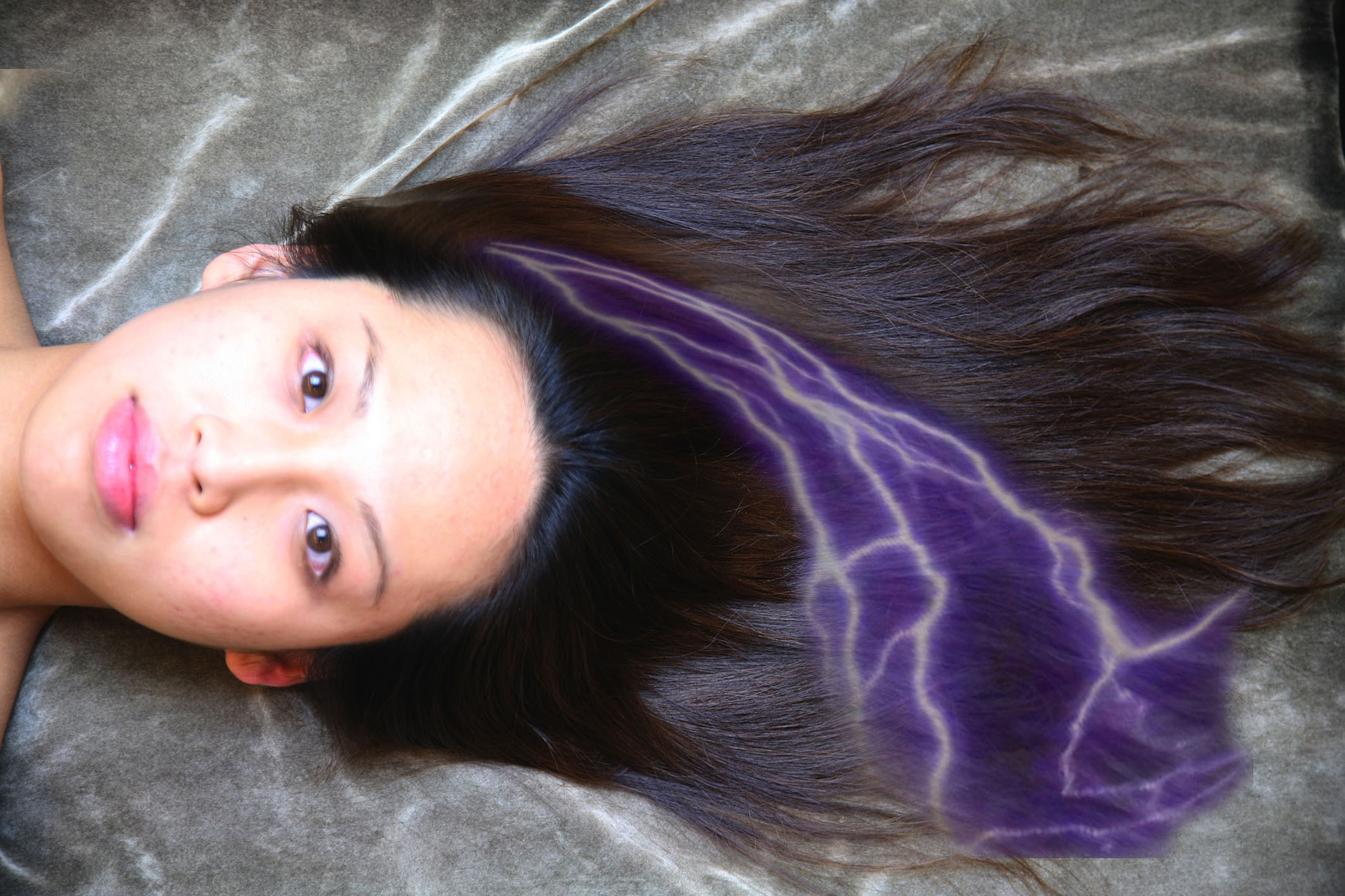 “Gaia” project by Oksana Chepelyk, 2020,
The video installation „Gaia“ explores the reality of the spring of 2020 in the context of science and modern challenges to encourage understanding of a new paradigm of development and further existence of mankind on Earth. Project focuses on survival scenarios for the planet in the current turbulent reality. The video installation „Gaia“ explores the reality of the spring of 2020 in the context of science and modern challenges to encourage understanding of a new paradigm of development and continued existence of mankind on Earth. Gaia (Greek: Γῆ, Γᾶ, Γαῖα – „Earth“) – in ancient Greek mythology, the goddess of the Earth. The cosmological deity, one of the primordial goddesses, is described in Hesiod’s Theogony, which was born after Chaos along with Erebus, Nicaea, Eros, and Tartarus. According to myths, Gaia herself gave birth to the sky Uranus, from which she later gave birth to all living creatures, as well as Pontus (the sea) and formed mountains. From Uranus Gaia gave birth to many other deities and monsters, including Cronus, Titans, Cyclops, Giants and others.
Because of distrust and fear, Uranus left his children imprisoned sometime after birth in the depths of the earth, provoking Gaia’s suffering. With the help of Gaia Cronus has overthrown his father and becomes the supreme god. Later on Cronus in fearing that his power would be taken by children, he starts to eat his sons and daughters, born from of Rey. Gaia helped to Ray to save Zeus; when he become adult, Zeus freed the Titans, Cyclops and Giants, with their support Cronus was defeated. In Greece, there was a cult of Gaia as the breadwinner of all living creatures. The cult of Gaia occupied a large place in the worship of ancestors. She was also the patroness of children. She was revered as the goddess of the harvest (Gaia Carpophorus – “fruit-bearer”). The cause of the Trojan War is traditionally considered the apple of discord, but there is a pre-legend about Gaia’s request to Zeus. According to the myth, Gaia asked her grandson to reduce the number of people because she was tired and overwhelmed. In Greece, Gaia was perceived as the guardian of ancient wisdom. Her predictions were transmitted by Apollo, Pythias and numerous oracles. The video addresses Gaia’s cosmogonic hypothesis, also known as Gaia’s theory or Gaia’s principle, which assumes that all organisms and their inorganic environment on Earth are tightly integrated to form a single and self-regulating complex system that supports life on the planet. In his book, «Gaia», James Lovelock notes: «The Earth is not just a home, it is a living being, and we are an integral part of it», which is coherent with the idea of Stanislav Lem’s novel «Solaris» about the thinking ocean of the exoplanet Solaris, published in 1961. The novel raises the philosophical and ethical issues of knowledge of the world, anthropocentrism, humanism and responsibility for everything that man does, both on Earth and beyond. The Gaia hypothesis, named after the goddess of the Earth in ancient Greek mythology, was formulated by ecologist James Lovelock and co-developed by microbiologist Lynn Margulis in the 1970s. It corresponds to the idea of Volodymyr Vernadsky’s noosphere, who in the early twentieth century developed a theory of Earth’s development, which is now one of the foundations of ecology. During the 1920s, he published papers claiming that living organisms could transform planets as confidently as any physical force, which is embodied in the noosphere principle. Maurice Ravel’s musical rhythm „Bolero“ in the video „Gaia“, which reveals the human inability to read warnings about the threats of climate change and depletion of Earth’s nature, encourages a continuous movement to develop immunity for the survival of mankind with all living beings on the planet.