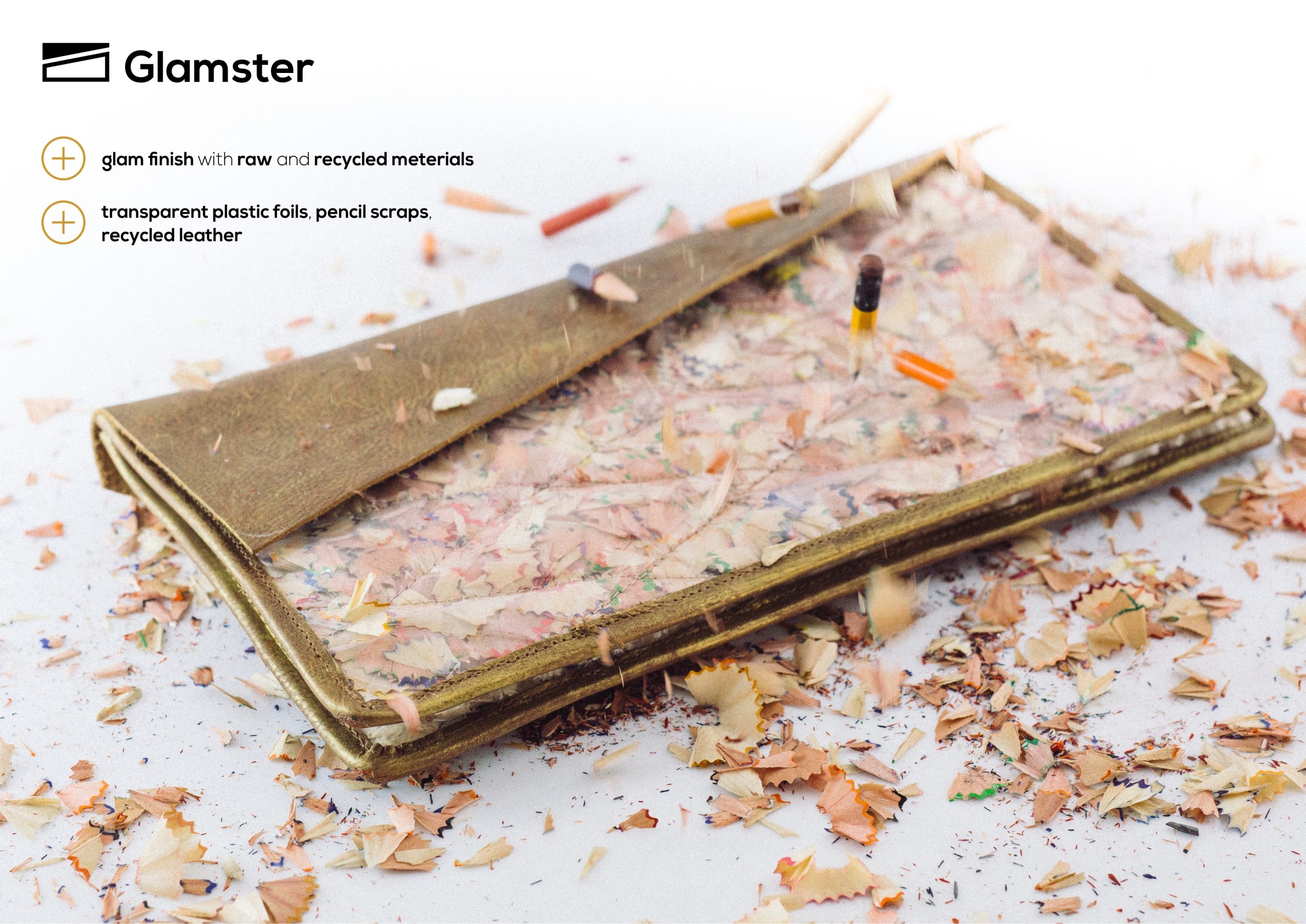 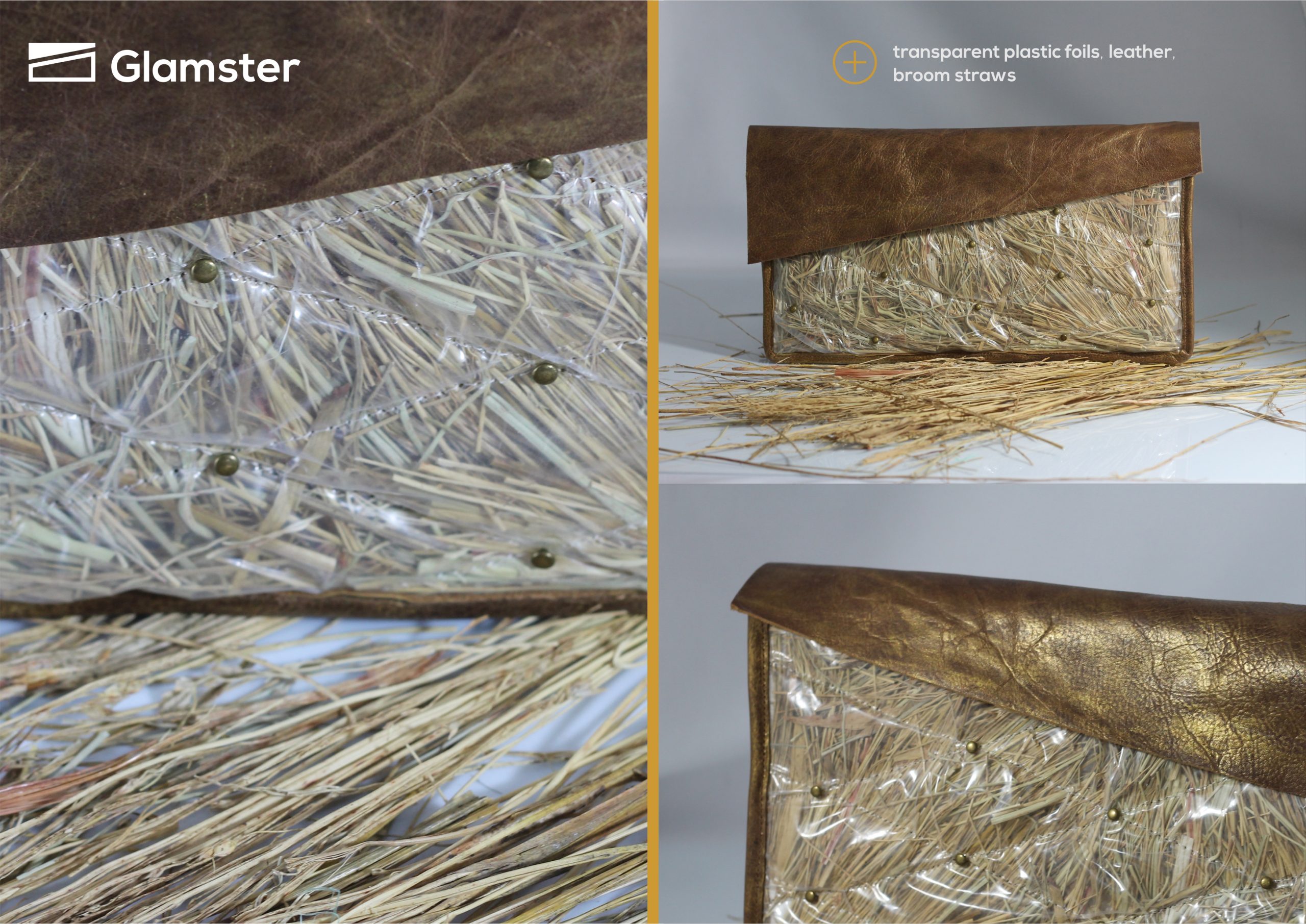 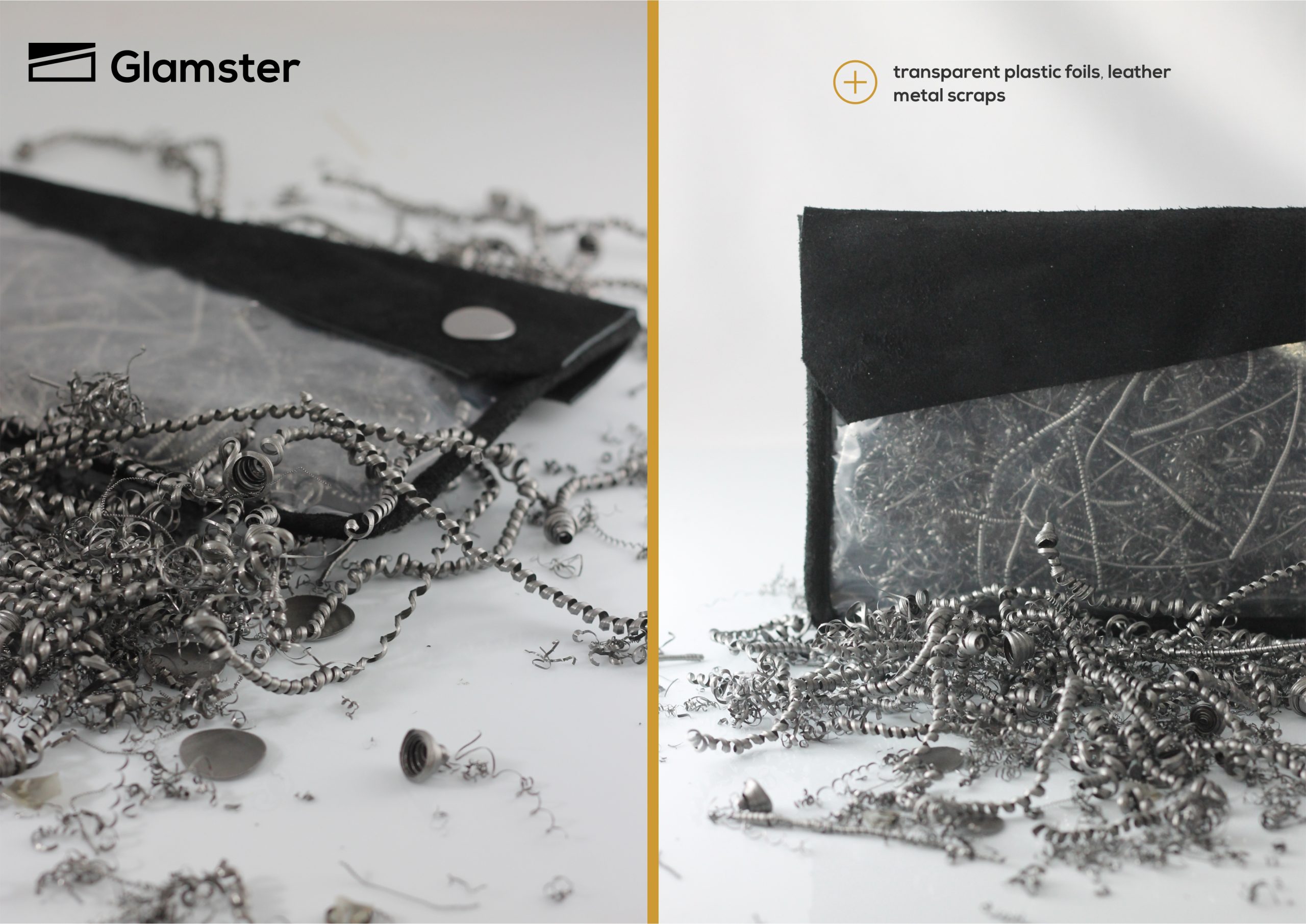 Bisector a transdisciplinary experimental art and design duo focused on both theoretical and practical projects intended to study and improve the social and cultural behaviour of the public and highlight the importance of dialogue amongst artists, designers, general public, industry and emerging technologies.

Alexandra Ghioc (born 1988) is a Romanian product designer and teaching assistant in product design at her alma mater "George Enescu" National University of Arts from Iasi, Romania. After gaining a BA, MA and PhD in product design and various national and international awards, Alexandra founded along with visual artist and professor PhD Radu Carnariu Bisector.
Alexandra's both practical and theoretical researches focuses on critical design and art and its constantly questioning role in the contexts of the material culture, striving to create national awareness. She also collaborates with Romanian Design Council, Community Foundations Iasi or several NGOs (Design cel Mare (as a founding member), Instalart or Meru) by organizing events (workshops, conferences, seminars and national competitions) or publishing theoretical studies. Alexandra Ghioc currently lives and works in Iasi, Romania and holds workshops and lectures at various universities from Europe.

Glamster is a provocative envelope bag designed as a contrasting asociation of raw and glam materials and as an irony of the social and cultural meanings regarding the relation between the product and the consumer. The paradoxical conjunction of the iconic envelope bag’s elegance and the raw recycled material’s precariousness confers it a strong touch of freedom, frond and criticism, features that evokes, as a matter of attitude, the italian Antidesign Movement from the sixties or the pop culture in general.

Thus, by using various recycled materials such as plastic foils, leather, metal or crayon scraps, sawdust etc. the designers of this concept point out that an accessory such the envelope bag can be not only an object of social status but also a subject to think about or a design that questions behaviors and attitudes.

Designed by: Bisector Studio
Manufactured by: Upside Down NGO