Gradient Descent into the Wetlands 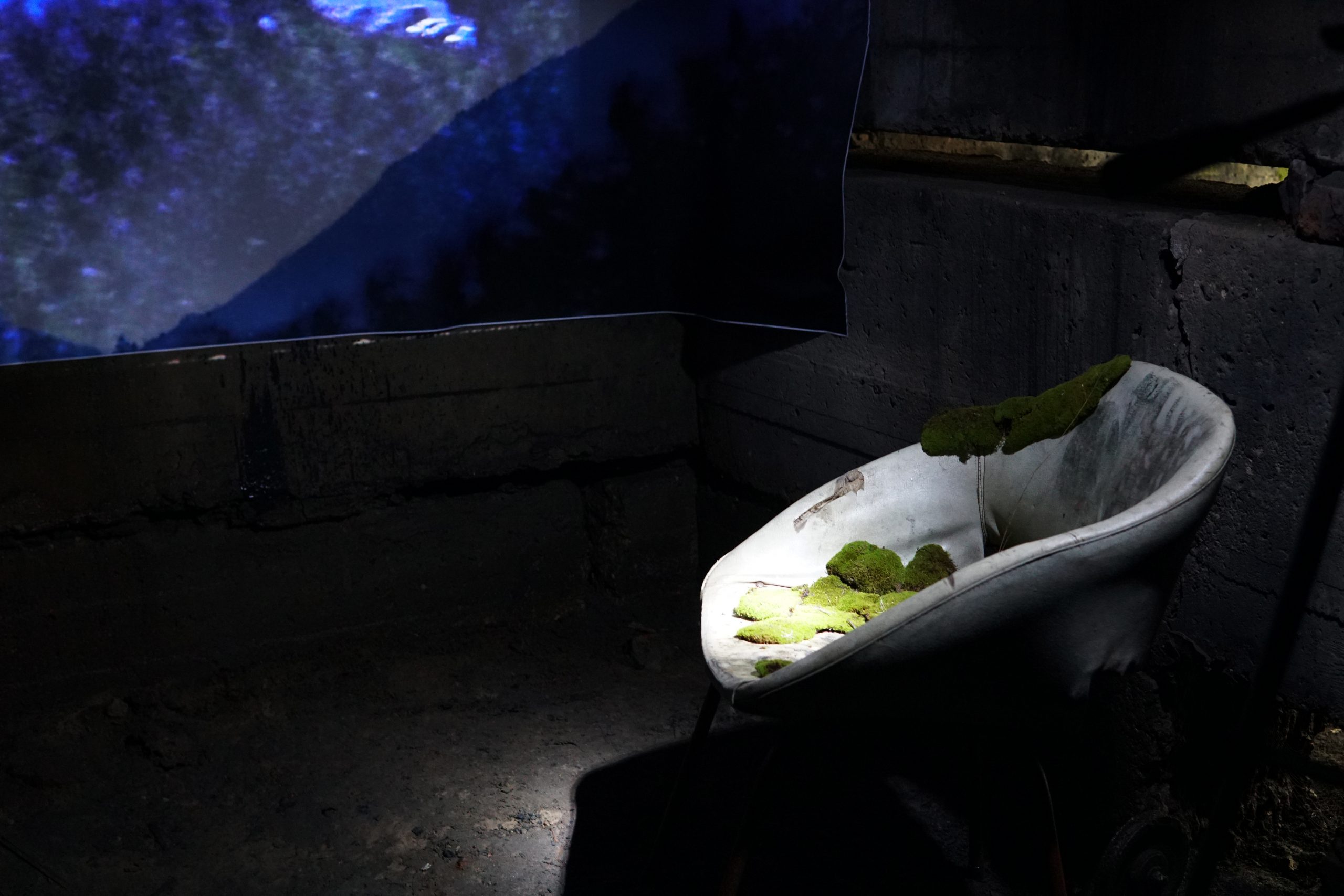 How difficult will it be to return this pristine warmth and splendor, woven from the distant past – even then, at the time of dawn, when these strange buildings vaguely resembled cathedrals. However, many of us still don’t see the world becoming „one big layout.“ And everything else in nature – adaptation to changes, an increase in the number of small plants, a change in the outlines of cacti, the development of mountains, and so on – would become conscious and therefore natural. As soon as a person would find out that the world around him is not just a flat, phantom reflection in his eyes, then he would see a whole ocean of things and events. Just like when a human wiped her face today with a dirty dust cloth and looked at the mirage that appeared before her eyes.
Nature is coming to an end, it is exhausted, burnt out and is pumped into a digital representation of a comfortable, romanticized, safe dream space similar to a wallpaper. If the inhuman, possessing the will, decided to restore the environment and return equal access to it, using big data and machine optics – those tales that the first robotic vacuum cleaners told each other – the world would turn out to be strange, psychedelic and eco-cybernetic. Nature, according to Karen Barad, embodies queer: it is changeable, confused and is not predisposed to something specific. The images produced by neural networks are as queer as nature itself.
Most of what remains after us are glitches, quotes and collages of all kinds of incompatible substances. With them you could swim in the pool or write an essay. The experiences will be very different from the accepted norms, and each of these changes will take on an anomalous character or even lead to very unexpected consequences. Alien’s consciousness can deliberately scoff at the laws of the past. Is there a real threat here that the computer will actually create a whole world with the same tools of destruction? There is no need to reinvent a world without life.
Donna Haraway speaks of the need to collectively cultivate in every way imaginable epochs to come in which the replenishment of our refuges will be possible. The linear design of medieval hydraulic engineering that emerged from these descriptions became a major component of our reconstruction plan. We place it in the future space, and that’s the reason we need to create a carcass, as if floating in the void, but without visible boundaries. The most surprising thing is that it can be built while being among two adversarial fires: our earthly Paradise on Earth and our view of Paradise in the future. Paradise on Earth, according to I. Dosset, is like a building arch that can be built around any place on Earth. Paradise on Earth and Paradise of the future are twins, like rubber and plastic. They are probably not the same.
The ideal world we are talking about has nothing to do with real life. And it becomes clear that again nothing will work. Belief in science is not an effective approach. Same goes for belief in magic. Thus all our hopes for a bright future will be in vain. There will be only darkness. Darkness and gloom.