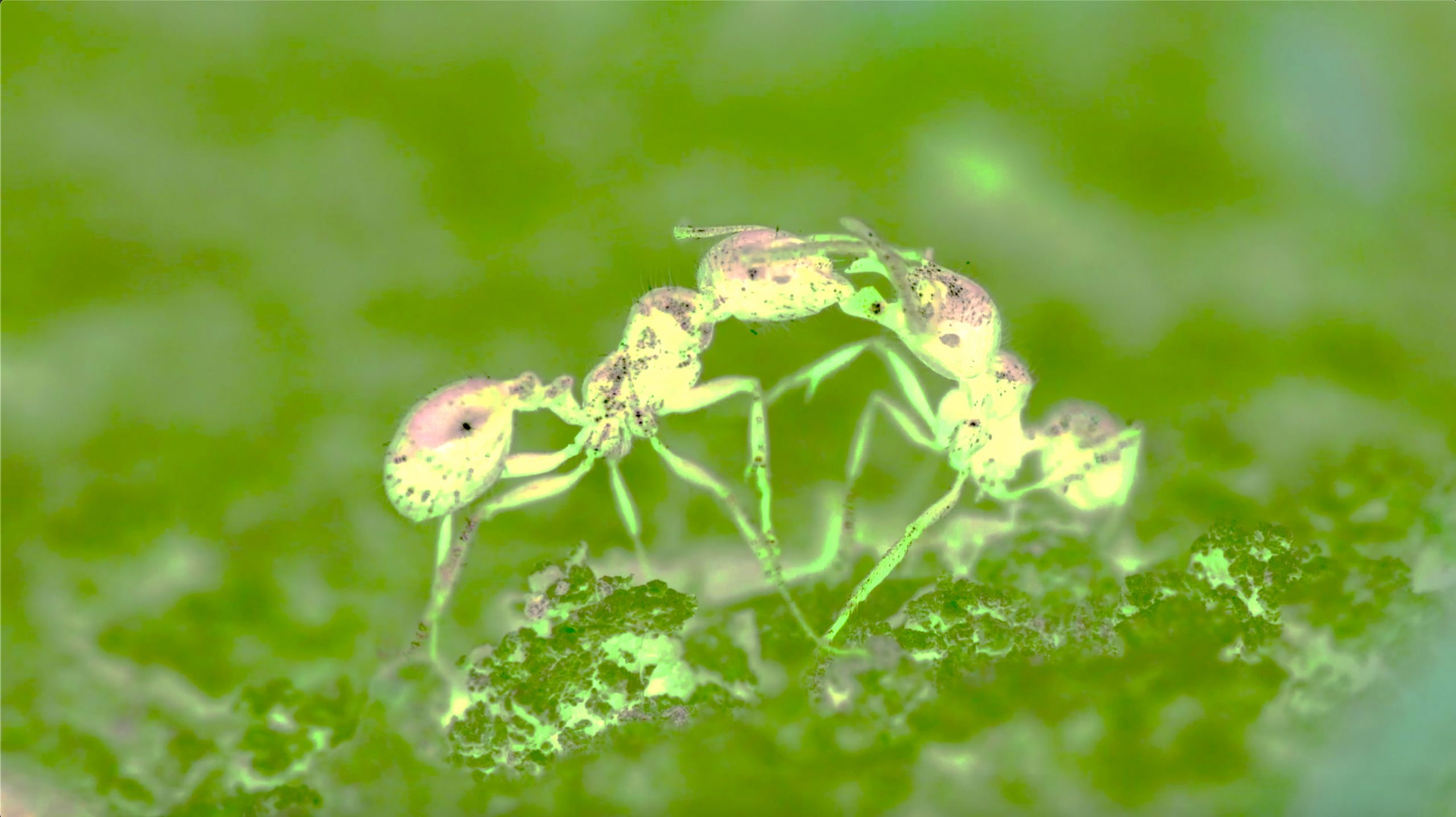 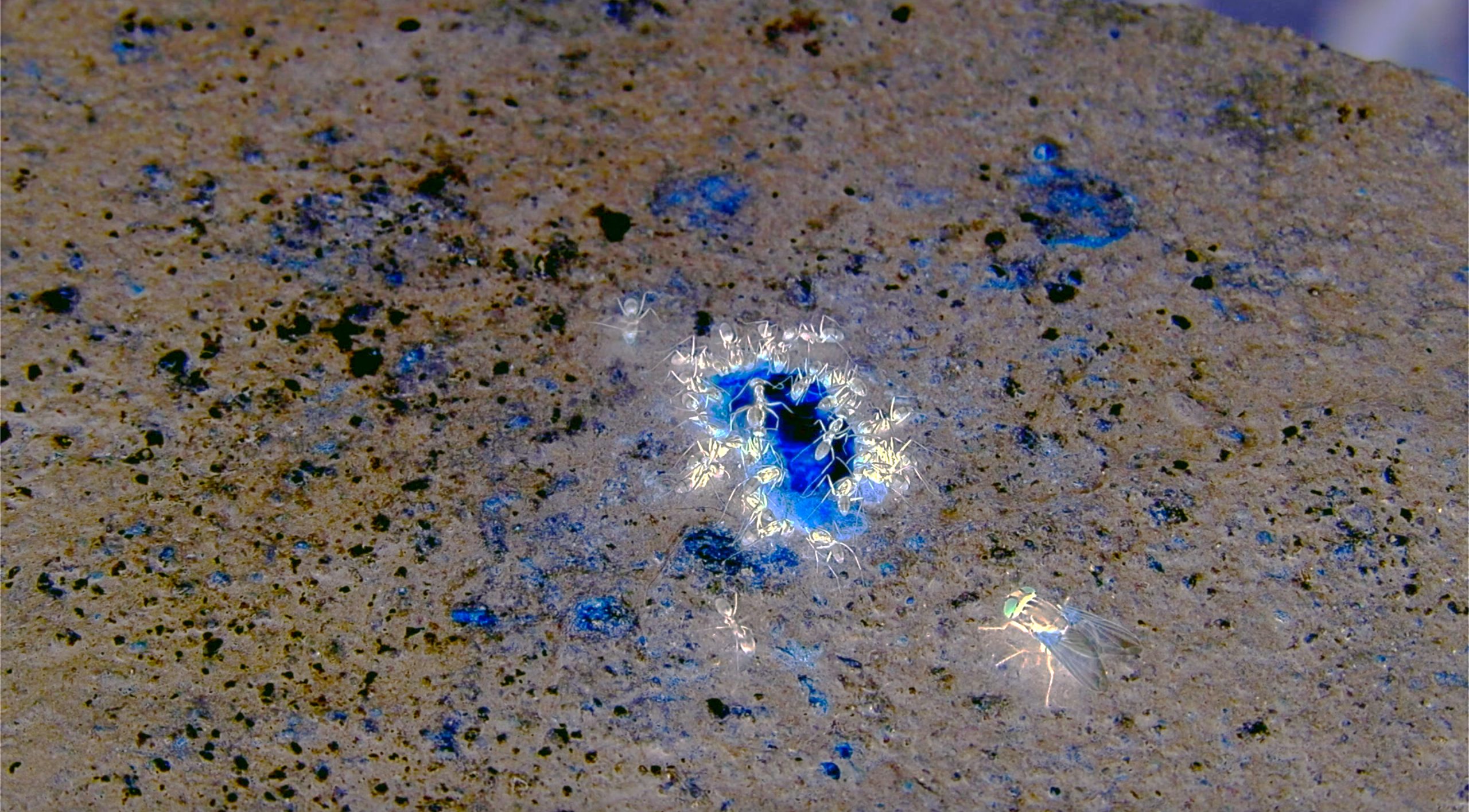 There are no borders in internet surfing. With a keyboard and a monitor, we can gain real-time information about what is happening in any part of the world. It seems like nationalism was growing weak in the digital era. Due to the recent outbreak of an infectious disease, chauvinism and nationalism are becoming reinforced but on the other hand, digital stood out as a medium of inevitable communication so I witnessed the integration of all mankind.

The forms that surround us like objects, place, time and streets, are gradually becoming more dematerialized, so we faced digital degradation and such interest led to the cosmology in the aspect where individuals are substituted with materials based on the viewpoint that all mankind is one of the creative elements of the universe.

Since long ago, cosmologists perceived humans as one of the creative matter of the universe and also that historical risks like infectious diseases and war are closely related to the activity period of the sun. Accordingly, the ideology called ‘Integration Project of All Mankind’ was taken as a basis to express an optimistic and futuristic tendency to advance to space and dream about a wakeful world. They saw all mankind equally, and meanwhile, it is similar to the ideologies of communism, socialism, and totalitarianism where it is
believed that individuals exist for the nation.

In addition, what I want to point out about this is the present situation where matter is substituted by what is immaterial. With the topic , I want to refer to the infinite horizon that is implied by cosmology.

At this point, technology is gradually becoming more developed and digital communication is stepping up. With all of this, I become absorbed in an alternative reverie of space as B of digital format.

As the boundary between material of digital degradation and immaterialness becomes vague and only half of it is left, how will human interaction unfold?

What exactly is the definition of organic relations?

This project will derive from the concept of artificial biosphere. Cosmologists did an experiment where they built an artificial biosphere to head to space and checked whether humans can survive in the artificial ecosystem. However, the result was a failure. It was because humans were cliquey and could not manage to survive self-sufficiently.

Meanwhile, there was a living organism that survived. It was ants.

Ants were the only organisms that cultivated communal survival through organic cooperative process.

In the digital society dotted with an infectious disease, the concept of artificial biosphere was applied and an alternative future will be searched by focusing on the fight for survival, ideology of equality, and organic relations.