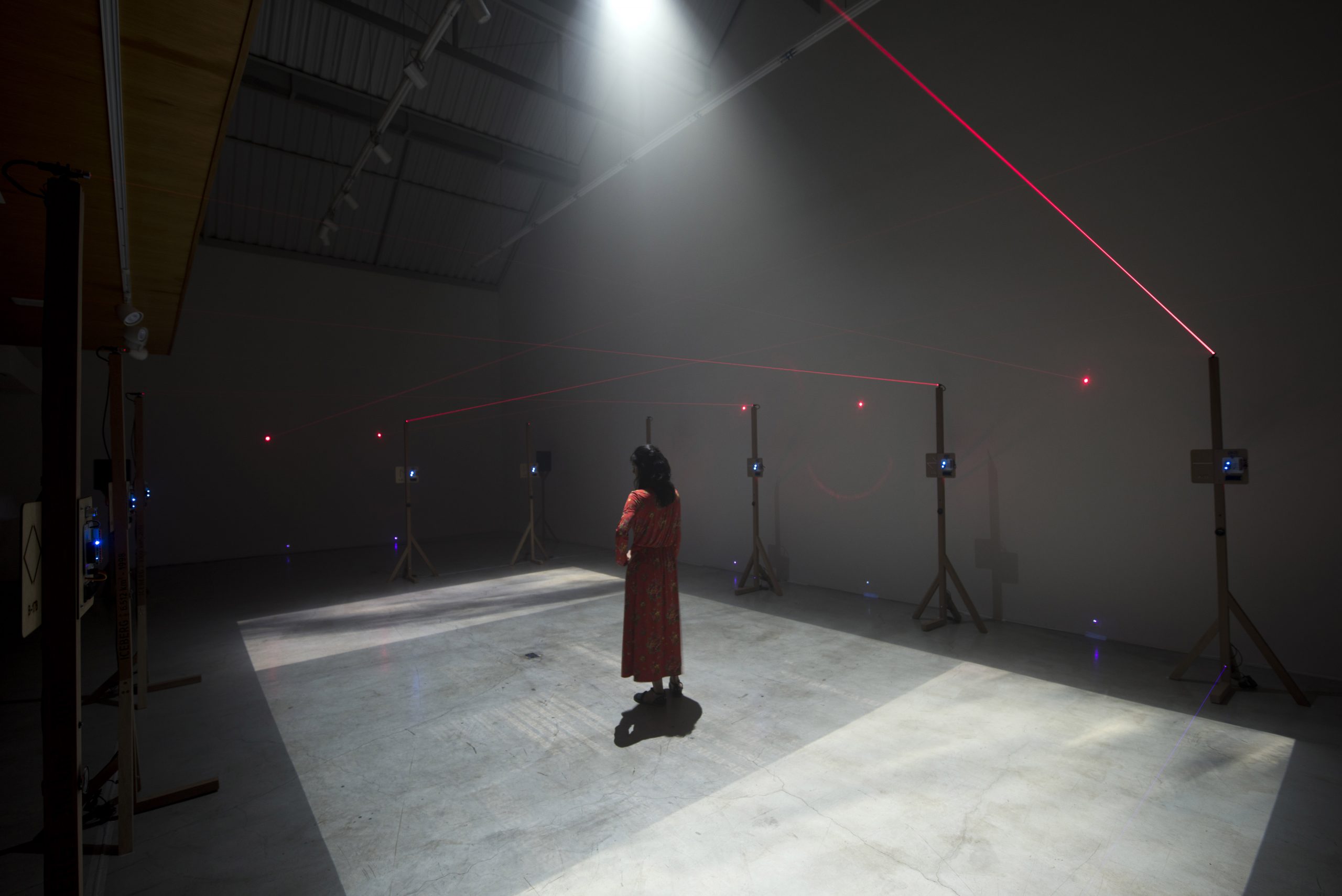 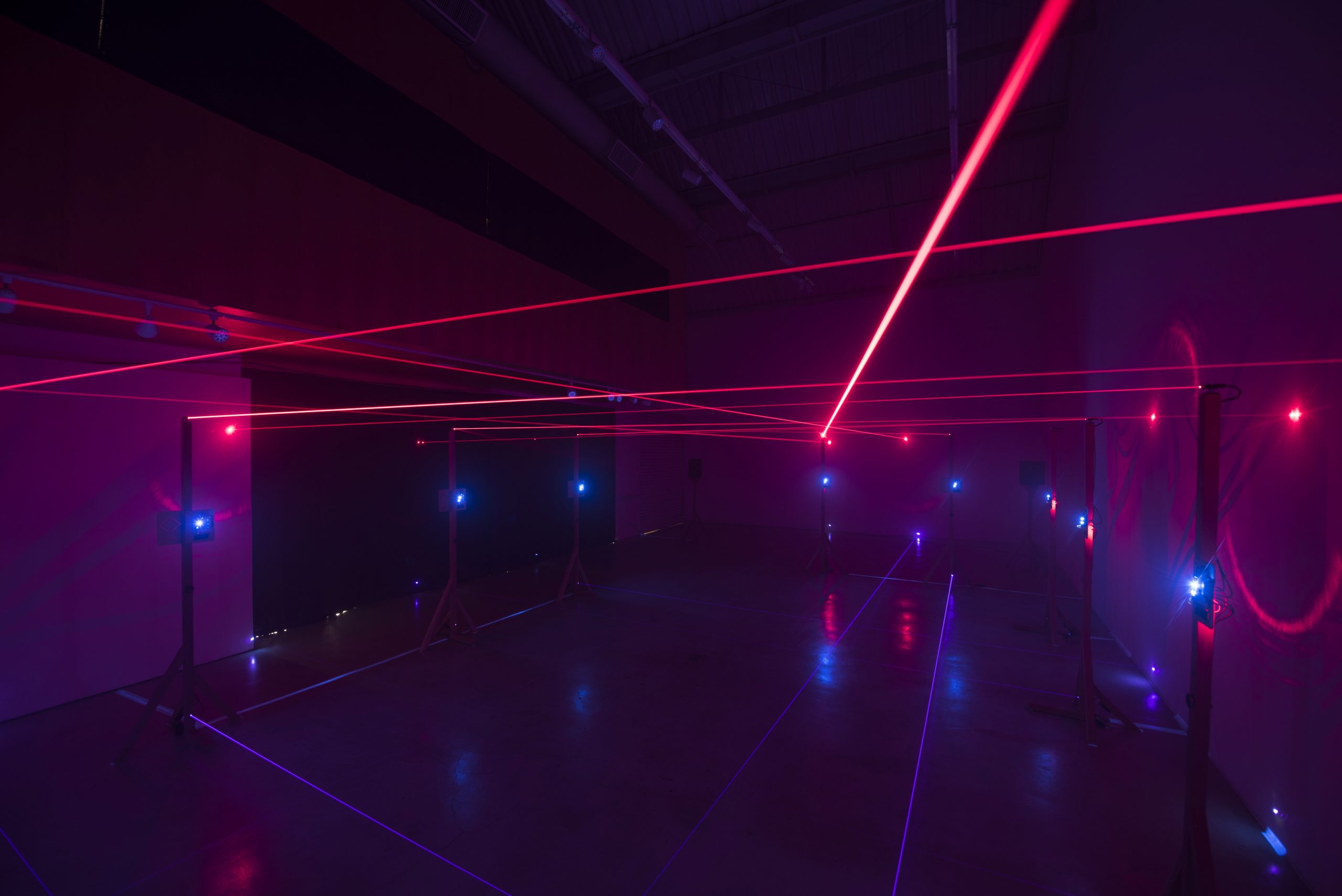 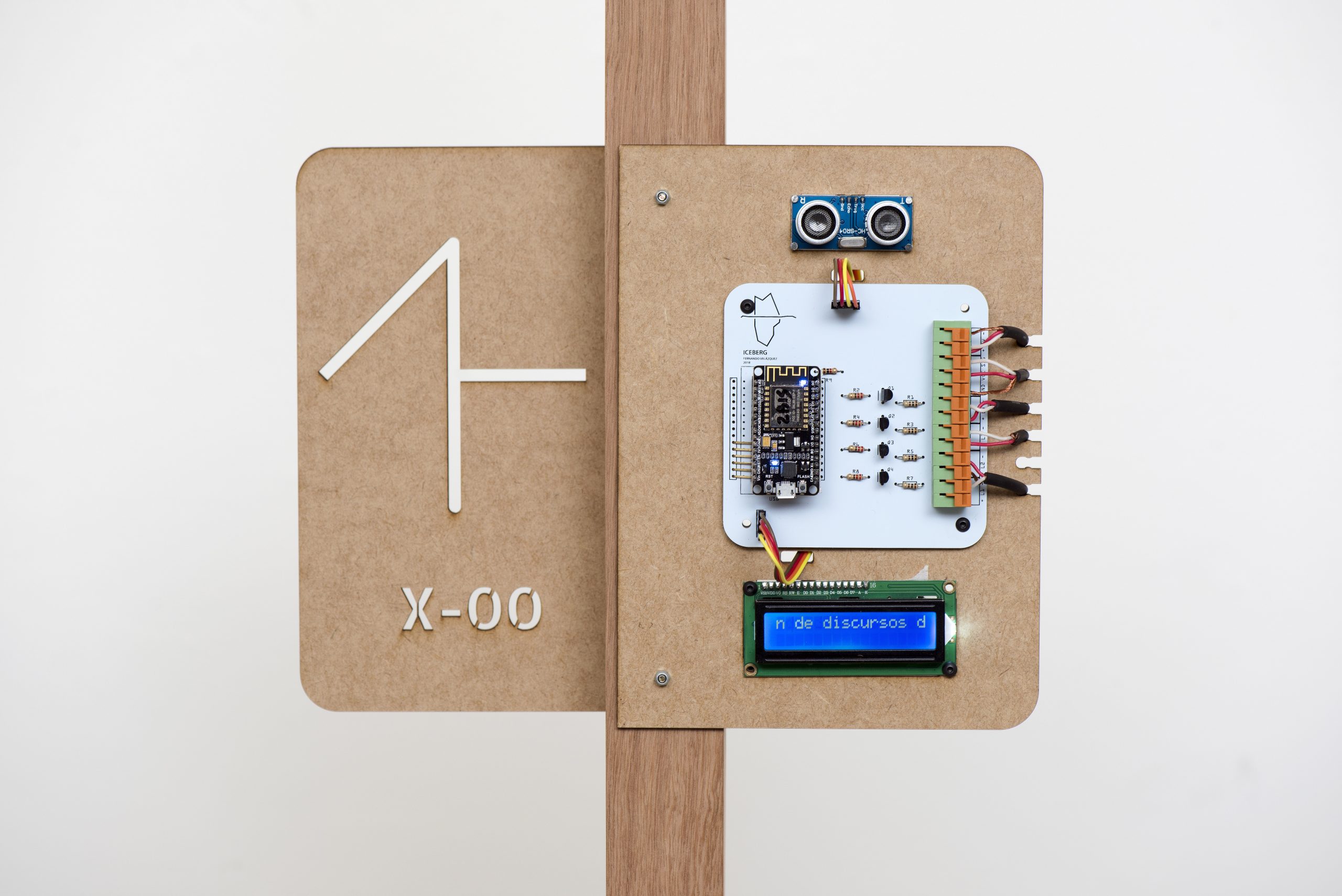 An iceberg is a block of ice that, after breaking loose from a glacier, wanders around the oceans and seas until it disappears. Islands, even continents adrift, the icebergs are fascinating, fragile and powerful; beautiful and daunting. They are ephemeral and elegantly materialize nature in its course.

The image of the iceberg raises countless thoughts in my mind, but what really awakens my curiosity and my imagination is the fact that the largest part of an iceberg remains hidden, dormant, and invisible to our eyes. This aspect led me to elaborate a series of allegories – for example, that the unconscious was the invisible part of an iceberg called consciousness. We know that our senses are able to assess a limited portion of the world. What we can access about any phenomena will be necessarily a partial and reduced perspective of it. Thus, the curiosity to search for the occult side of things would be an essential strategy for our survival and expansion.

It is based on suppositions such as these that, in this new series, I wish to reflect on the historical time in which we live in, a time ruled by the critical conflict between men and technology.

The non-linear narrative proposed by this work is a tentative of mapping the invisible material (structural) and inmaterial (symbolic) networks that formalize the world through the allegory of an iceberg that contrast the “natural intelligence” developed by Homo sapiens during millennia (represented in the aerial images of the Antarctic interfered with quotes from the history of philosophy) to the artificial, synthetic, exponential and singular intelligence of current computers (represented by the 11 networked microcontrollers that command the score of the piece).