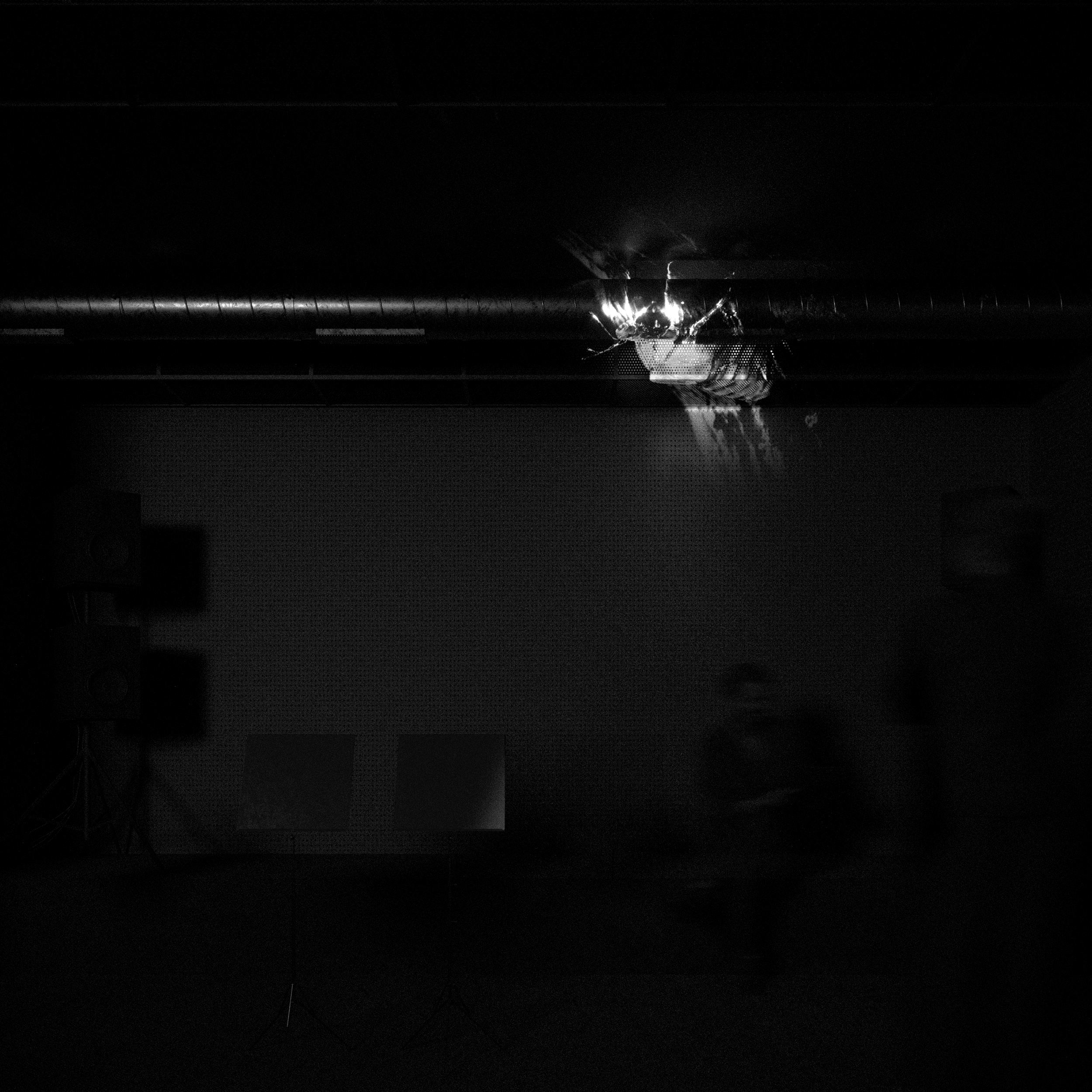 Imago – (lac. image) In biology, the last stage an insect attains during its metamorphosis, also called the imaginal stage. It follows the final ecdysis of the immature instars – moulting. The imago is the only stage during which the insect is sexually mature.

The project Imago is an investigation on the differences between the biological and technical understanding of a cycle – from its repetitions, intervals, timbres to its common and uncommon spheres. It is based on observation and field recordings of Cicada Orni collected in the Area of Athens (G).

Cicada Orni is a large-bodied insect common in southern and central Europe, in the Near East and in North Africa. It is one of around 3000 species of the family Cicadidae, that is mostly known for their intensive sounding. The speed and rhythm of a call are unique for each of discovered species. In some cases, it is the only characteristic that distinguishes two species from each other. Only mature, male insects – imago stage – produce sounding. To intensify an effect, male cicadas while singing stay mostly in groups, to intensify the effect for female insects. A single singing insect though is infrequent to hear and difficult to find.

The sound installation consists of recorded songs of a two single insect. It is integrated with an audio timeline where the length of one song, as well as each minute, is announced with a synthetic sound. Songs of cicadas are spread into 8 – channels, temporary recreating the insects’ choir. The spot projection of an exoskeleton – remain of male cicada transformation into an imago state – can be observed in space from a wider perspective or as a zoomed detailed picture, caught with metal screens.