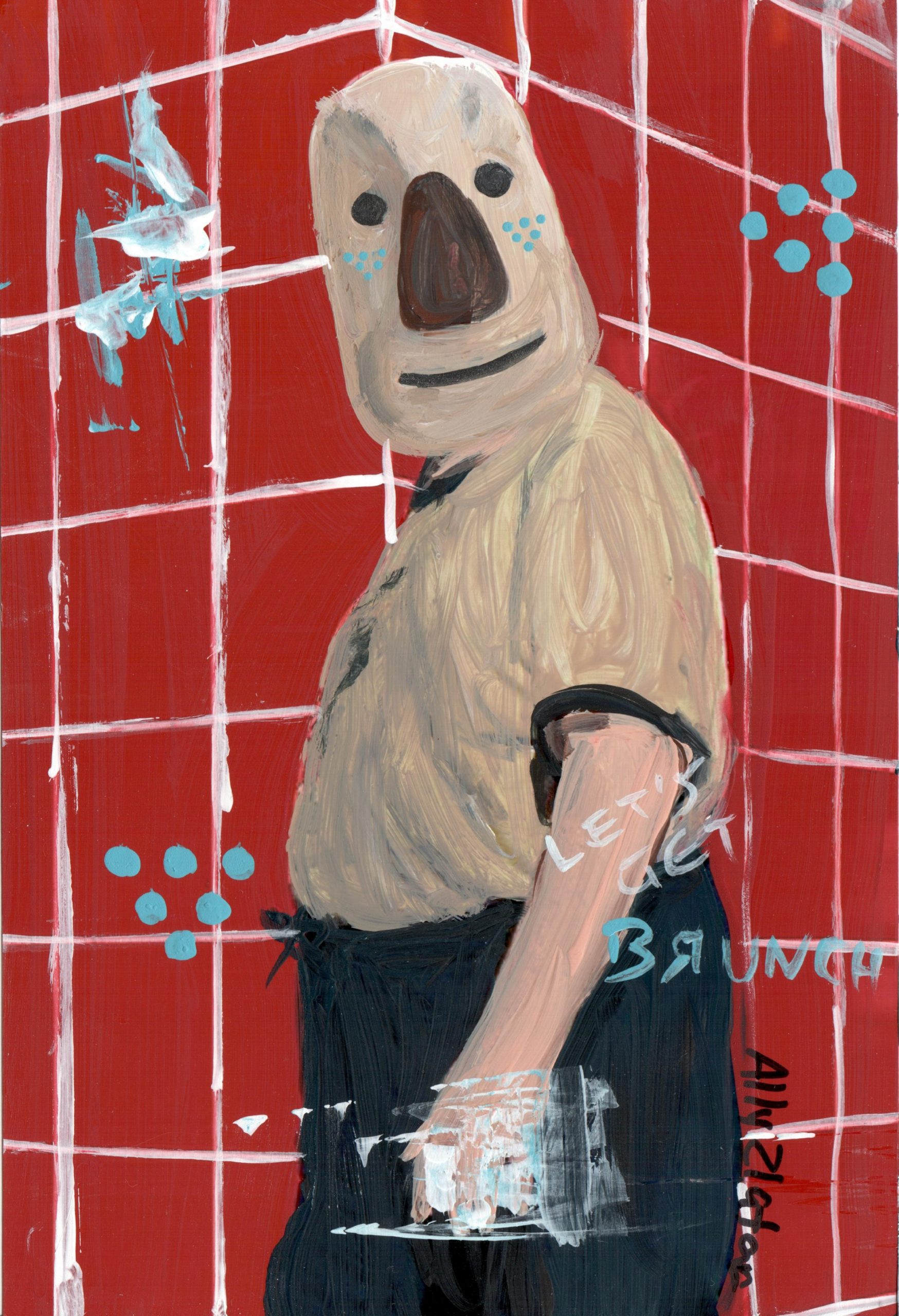 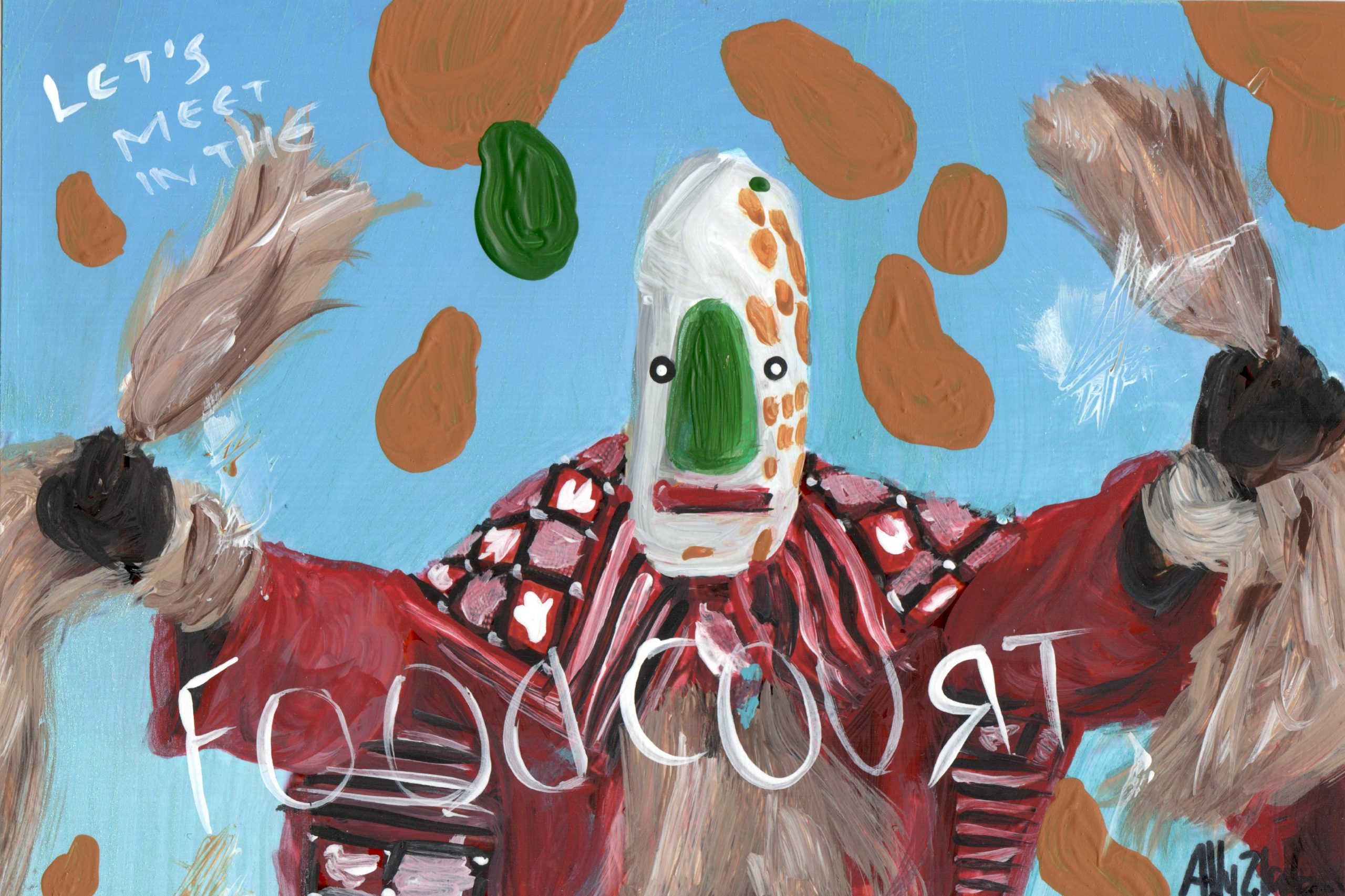 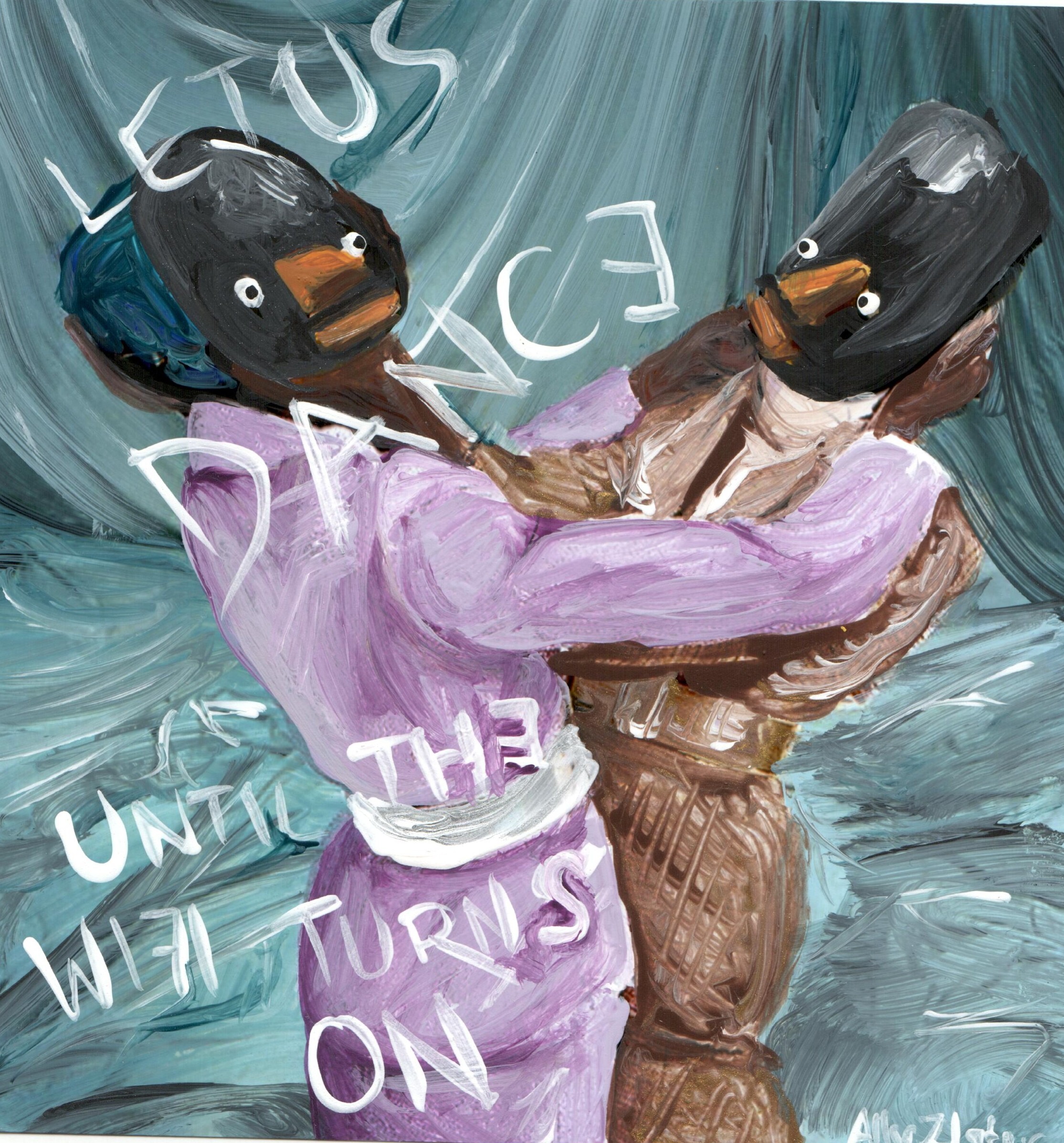 The dearth of studies of indigenous African mapmaking may be explained by a number of factors that have collectively been dismissed by European cartographers. African tribes utilized cosmographic maps to create graphic representations of a divine spatial order that are expressed in a variety of schematic maps in which cardinal directions and geometric forms (crosses, diamonds, circles) along with utilization of rocks, hay and bodies to mark place and space. These works cross European culture with African spirit of mapping to create visual representations of the order and meaning behing cartography. We view maps as social constructions whose meaning lies as much in their making as in the interpretation of constituent elements. The approach considers the making as well as the product. Just as art produces meaning by stimulating thought rather than by simply symbolizing the ideas of the individual or group that made it.