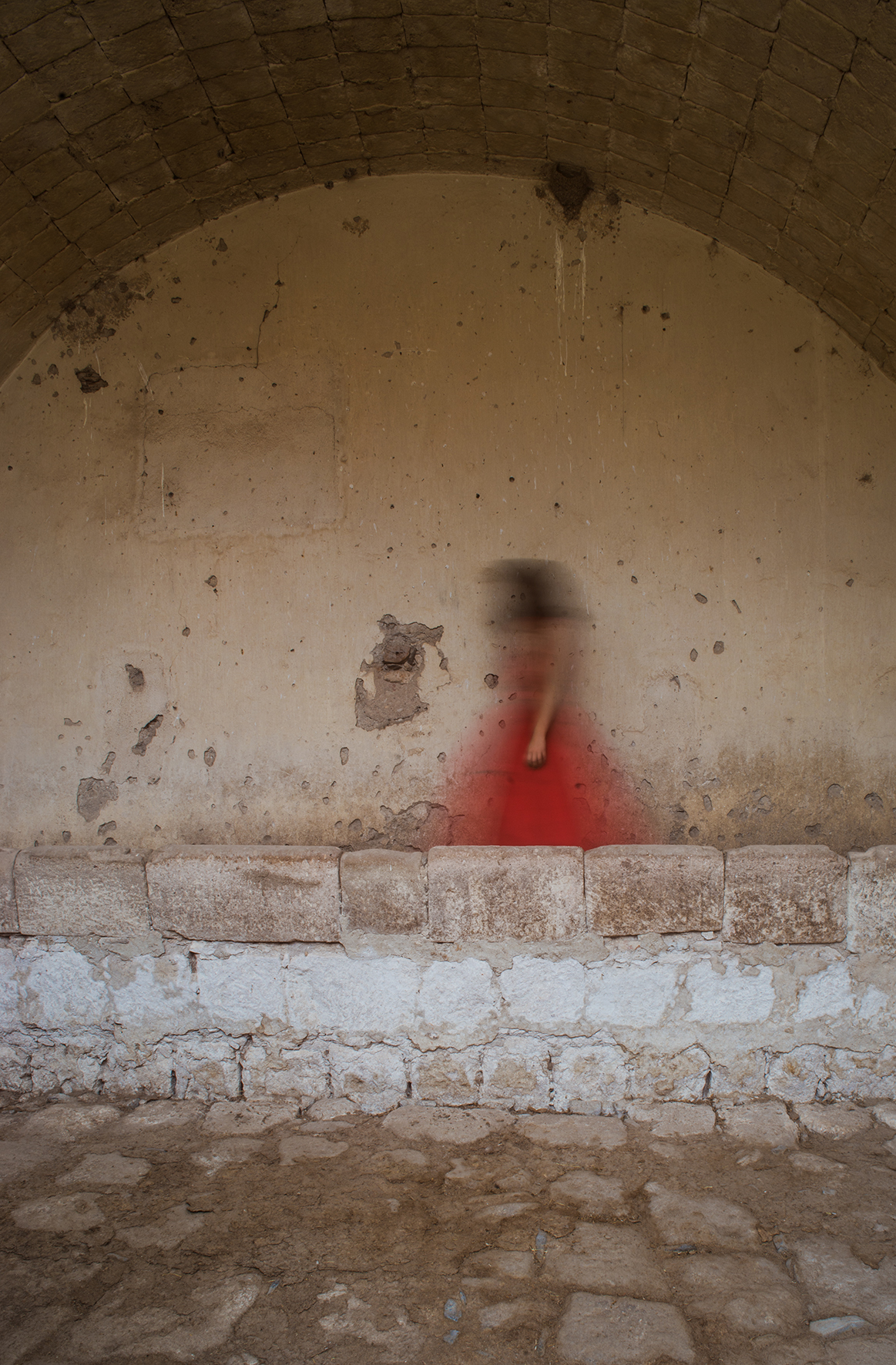 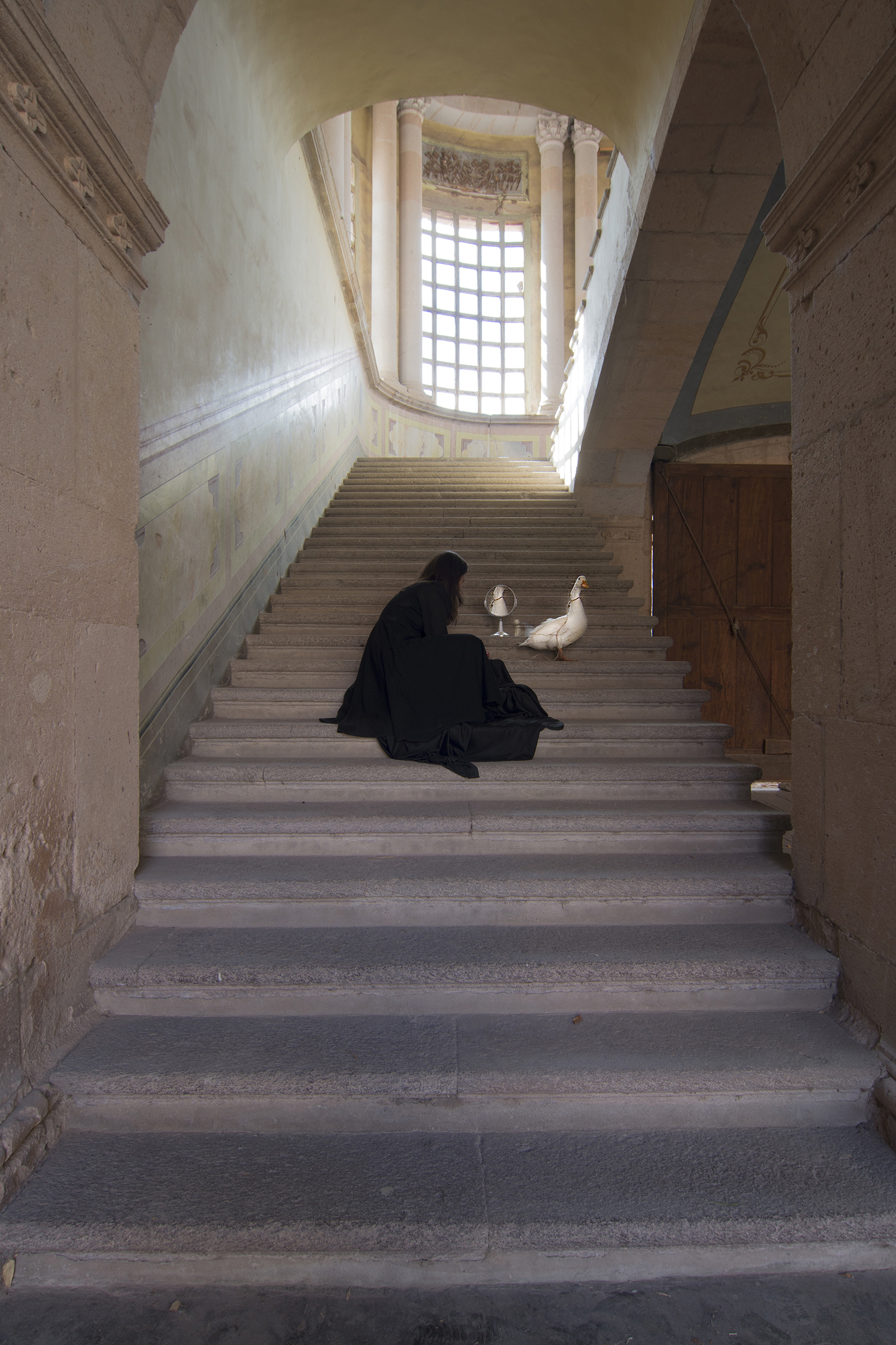 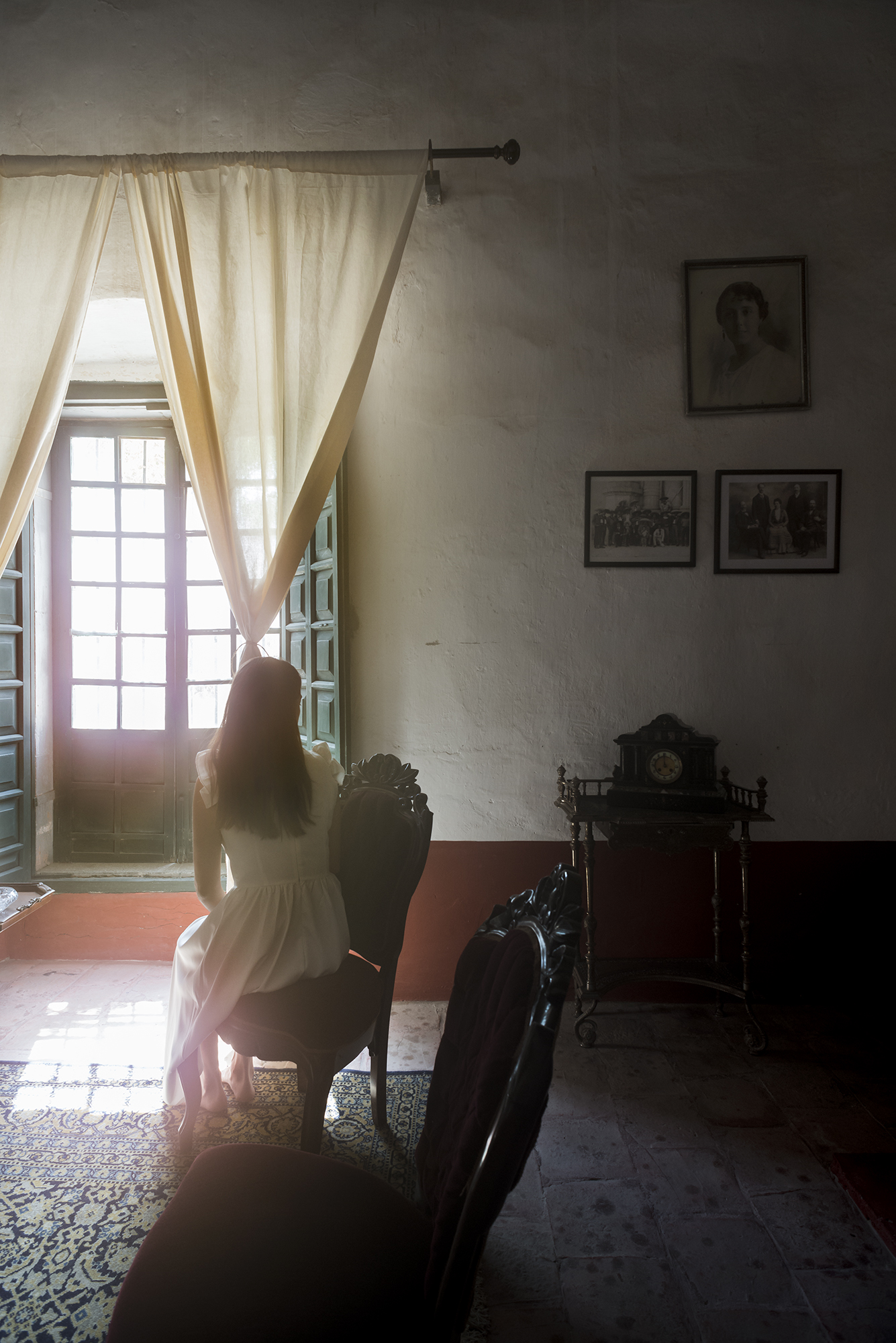 The photo series Mazapanes en Agosto refers to a part of our culture and as A. Köhler would say, in a way it represents an alteration of our natural rhythm. Starting with globalization, global warming, agriculture, the winter becoming warmer, and the variation of weather cycles to later months, society decides to already sell Christmas Time in August.
Global warming is the reaction of nature to a series of decisions made by a group of thinking brains that meet in a thought that gives them the guideline to act in a common achievement which is a ‘working’ economy.
Time has been an important element/concept in multiple senses that influences society and an important part of my life, as it reflects momentary feelings of disagreement with my surroundings. Society is a group of people that follows a rhythm of living and perception of life ruled by time. As we perceive this feeling of pursuing time as individuals, we also learn it from different cultures.
As I can recall one of the most important gifts that I received as a child was my first watch, and it was precisely to understand and to learn to read the time. In this way, time was no longer ruled just by day and night, or light and darkness but by a specific number, set dial. The deal was not just about learning time, but also about education and respect and eventually “succeeding in life”.
Anyhow time goes way further than perception and in the same way, it’s nothing more than just a way of living it, depending on what coordinate you’re located at the moment.
Time relates to so many factors and elements that we neglect just to live more relaxed. Age turned out to be an important common denominator. In a physical activity that our body reacts to the time, we have lived and the way our eyes catch images and the way of processing them in order to give us a mind felt perception of how time passes in our “insignificant” life.
As individuals, we are not forced. But to a certain extent, we are being convinced as members of a ruled group, unrelated to age, gender, or political preferences, distilled in the simplicity of a designed shape, to work for a certain purpose.
The philosophy of time is the edge of fiction and reality. For instance, photography is a technique to capture an instant, actually, it’s the only tool that generates that feeling of stopping the moment when something specific is happening. This perception of MOMENT, captured in a device is related to our eye; writing with light, becomes a thought put into images that define a moment, a microsecond of time in our mind. This moment that is created in our mind is free to be conceptualized by other people, as time itself.