„My Europe. Be free for art“ painting exhibition 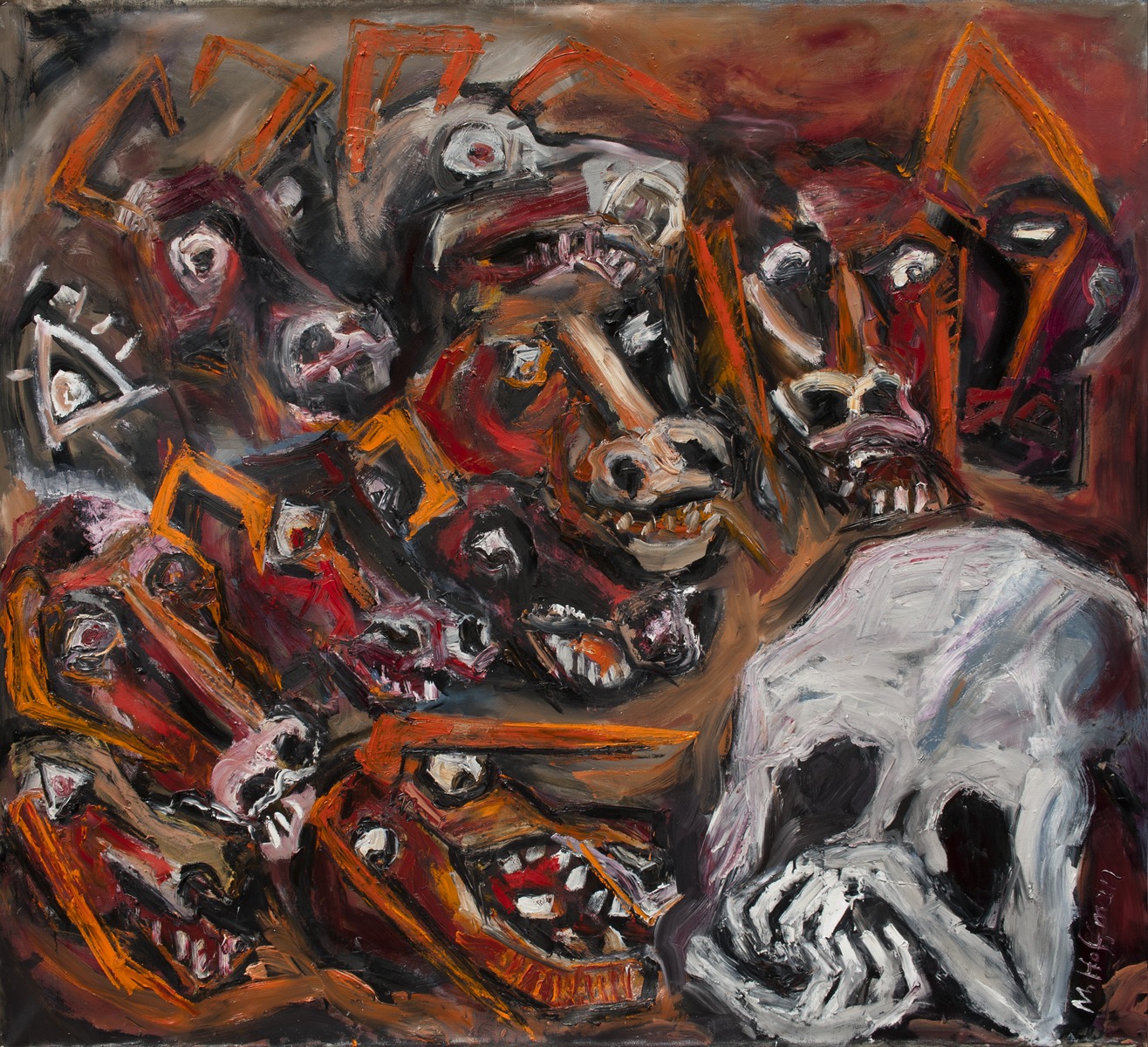 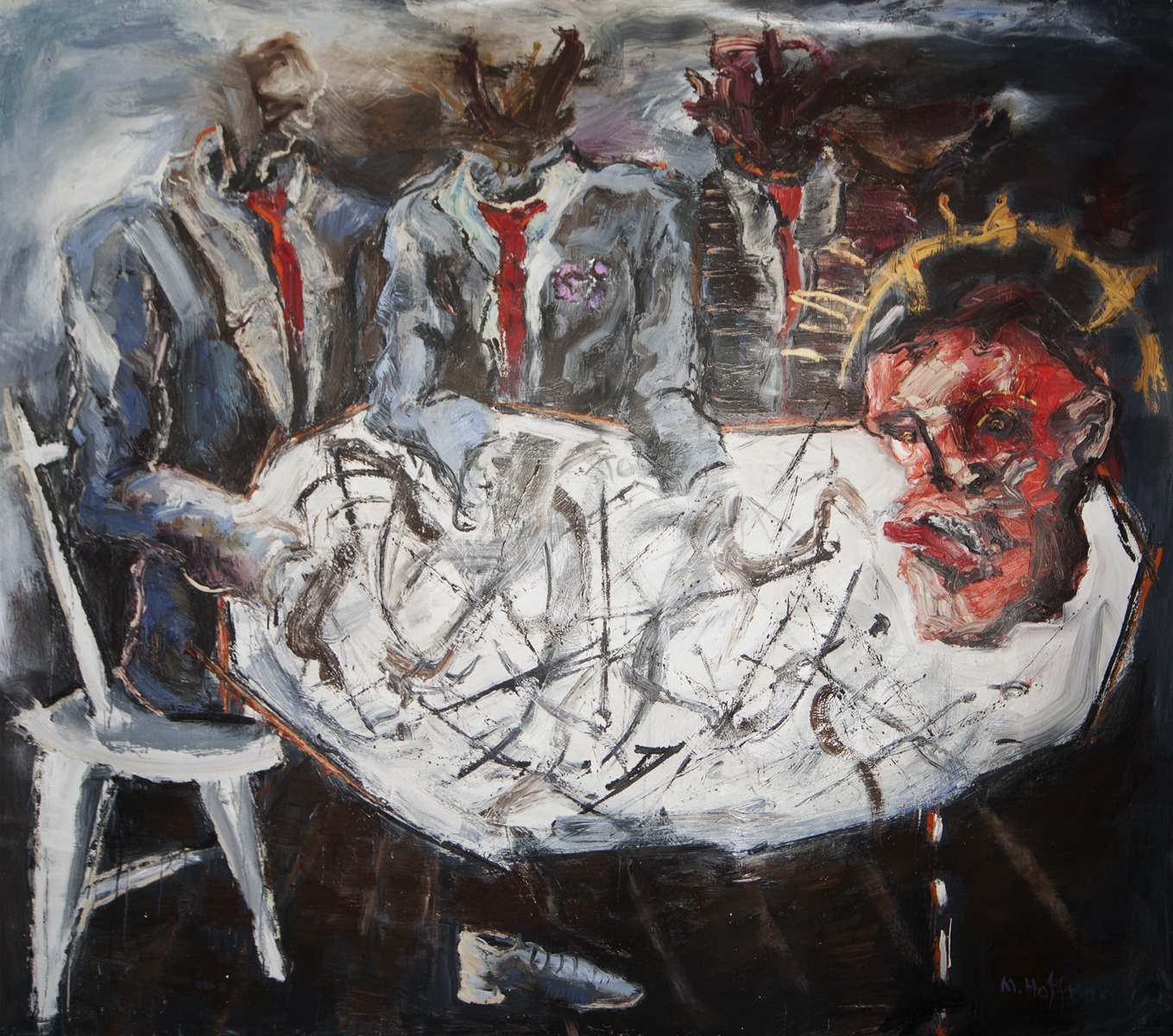 My proposal: painting exhibition „Be free for art“. As this is my ongoing project – I offer a choice of my paintings from over 300 pieces to be presented during the exhibition. I am also eager to deliver workshops or other form of collaborative work with the audience. I am open to discuss available and desirable forms of participation.
Why I would like to participate? It is personal. I was born under the communistic regime in Poland and I remember Europe separated with the Wall. After the fall of Berliner Wall the hope of United Europe has been reborn. When Poland was admitted to the EU I was young man overwhelmed with joy thinking that Europe starts to be home for all Europeans. Freedom was almost tangible; I could smell it in the air. After 1000 years utopian dream of Europe was complete meaning end of tragic conflicts. I could finally think about myself as Europe citizen – me: Pole with German name hailing from Jewish family that escaped Vienna.
My first international artistic experience was Florence Biennial in 2009. I met fellow artists and viewers from all over Europe exchanging thoughts, ideas, trying to understand similarities and differences. That was very inspiring. Freedom of movement allowed people to open their minds and learn about their neighbours. Advantages were seen everywhere, from education to economy.
From historical perspective- still fresh and fragile newly united (with some exemptions) Europe – after a few years had to face big tensions: economic crisis, the raise of far right movements, difficulty with accommodation of Syrian war refugees to mention few biggest challenges. Finally Brexit came. When British people decided to leave the EU I have been already living in the UK for 4 years. I moved my studio to England in 2012 tempted by London being considered a big artistic hub in that time. I am writing this application sitting in my UK studio; however I am planning to go back to Poland – to the “continent” as British say. Brexit watched from within made me understand that my “open space”, my home is in Europe, which means not here anymore. I witnessed return of “local” nationalistic policy, imperial/colonial silent longings and separatist views leading to distancing from European neighbours. Like many Europe-bonded people I was shattered with that event, which pushed Britain away. I feel suffocated and more than ever I recognize myself as European. I do not belong to the selfishly isolated Island. Reading recently Steven Pinker’s “Enlightenment Now: The Case for Reason, Science, Humanism, and Progress” I share his view that democracy is the narrow but essential gap between violence of anarchy and violence of tyranny. To care about democracy in Europe means for me: to overcome nationalistic populism, to discredit it and replace by all the good reasons to stay united and collaborate to rebuilt European community (European Society I want to say) after the Covid crisis.
We have great ideas – from ancient Greeks to contemporary philosophy, fantastic art, precious cities and charming nature. We have all we need to talk, create, educate, to understand and cherish our future and democracy. There is much more that unites us than tears us apart. We have to face problems of global future: climate crisis, economy challenges, inequalities etc.