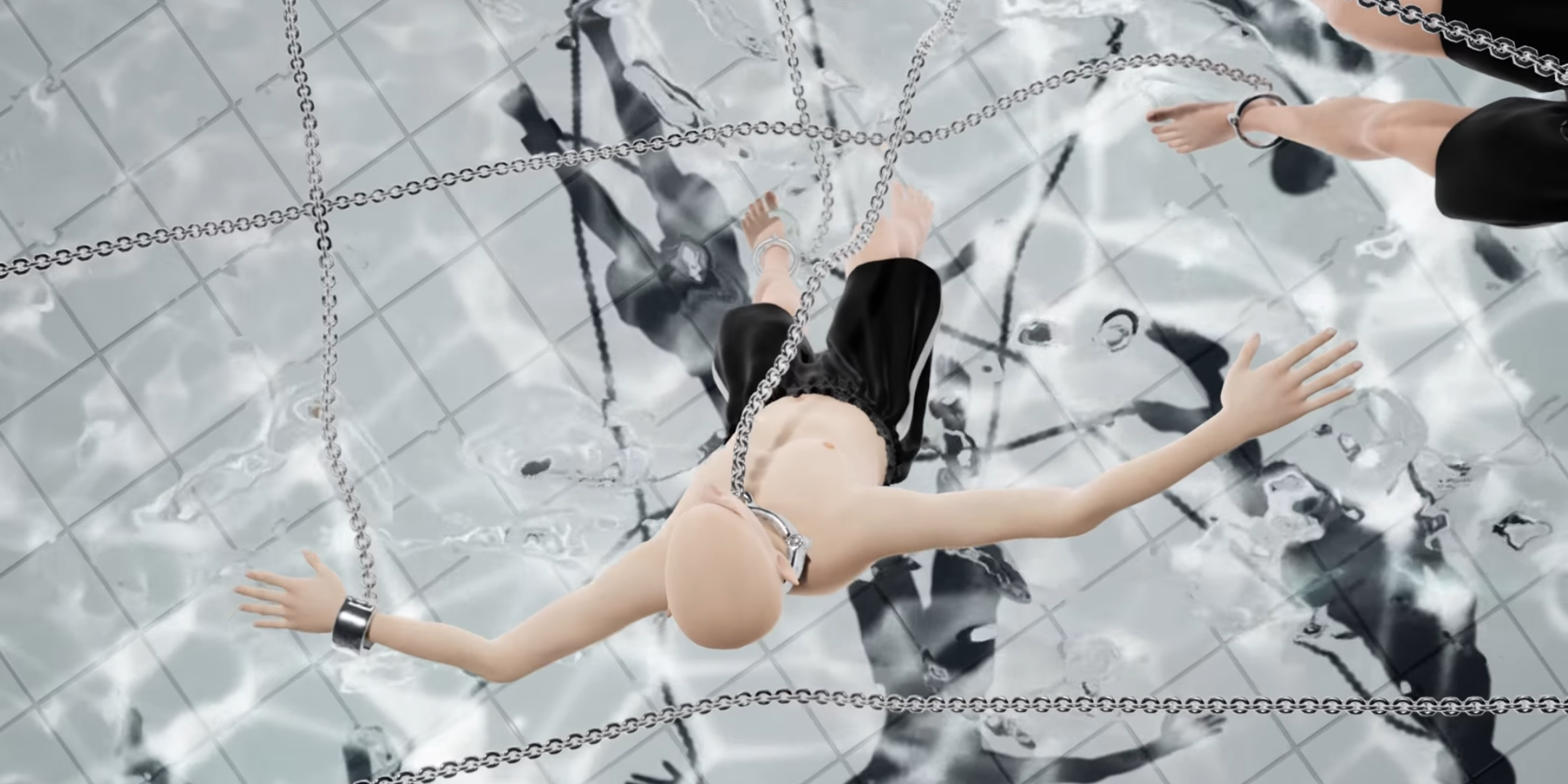 Based on Brecht’s In the Jungle of Cities (Im Dickicht der Städte), a theatre play about "the struggle between two men in the great city of Chicago" set in 1912.

Seven times three days the sky has grown dim, and the air is blue as burning rum. And now there’s a silence, a silence that conceals nothing.

You always been alone.

And now your end is at hand, and it turns out you’re addicted to the dark drug of the planet, the need to touch.

There’s more to this than just totaling up accounts.

Remember the question we once asked ourselves? Pull yourself together. I love you.

Being able to speak is no guarantee of expressing anything.

I watch animals a lot. The feeling of a warm body next to yours call it love that is our only comfort in darkness. But that’s all we can do, push one part of our body up against someone else’s. We cannot put together the broken parts of our speech. So we settle for that, we join our bodies and make more bodies, and think maybe children will be some comfort in our aloneness. And then the generations stare at one another with cold suspicion. If you were to load a ship full to bursting with human bodies, that ship would be so full of loneliness all those bodies would freeze.

Why do I sit here wasting my time?

We’ve been here for three god damn weeks. We kept thinking that was enough to budge the planet from its usual orbit. Only what happened?

Nothing! It rained three times and one night it was windy.

Words, on a planet that never was the center of anything. And when you’re lying in the line pit, where the junk is put to rot, then I’ll have a choice. And I’ll choose something that will keep me entertained.