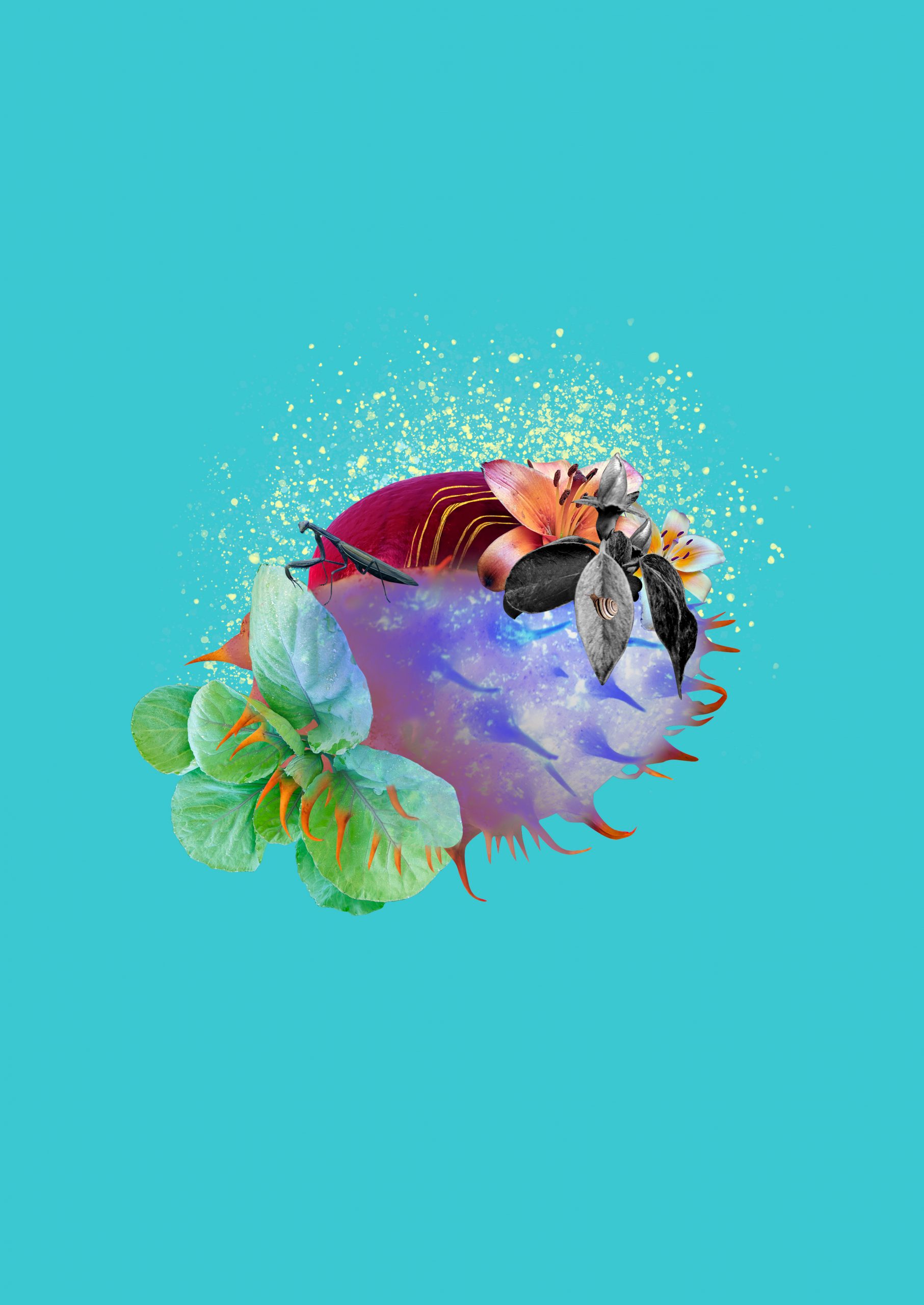 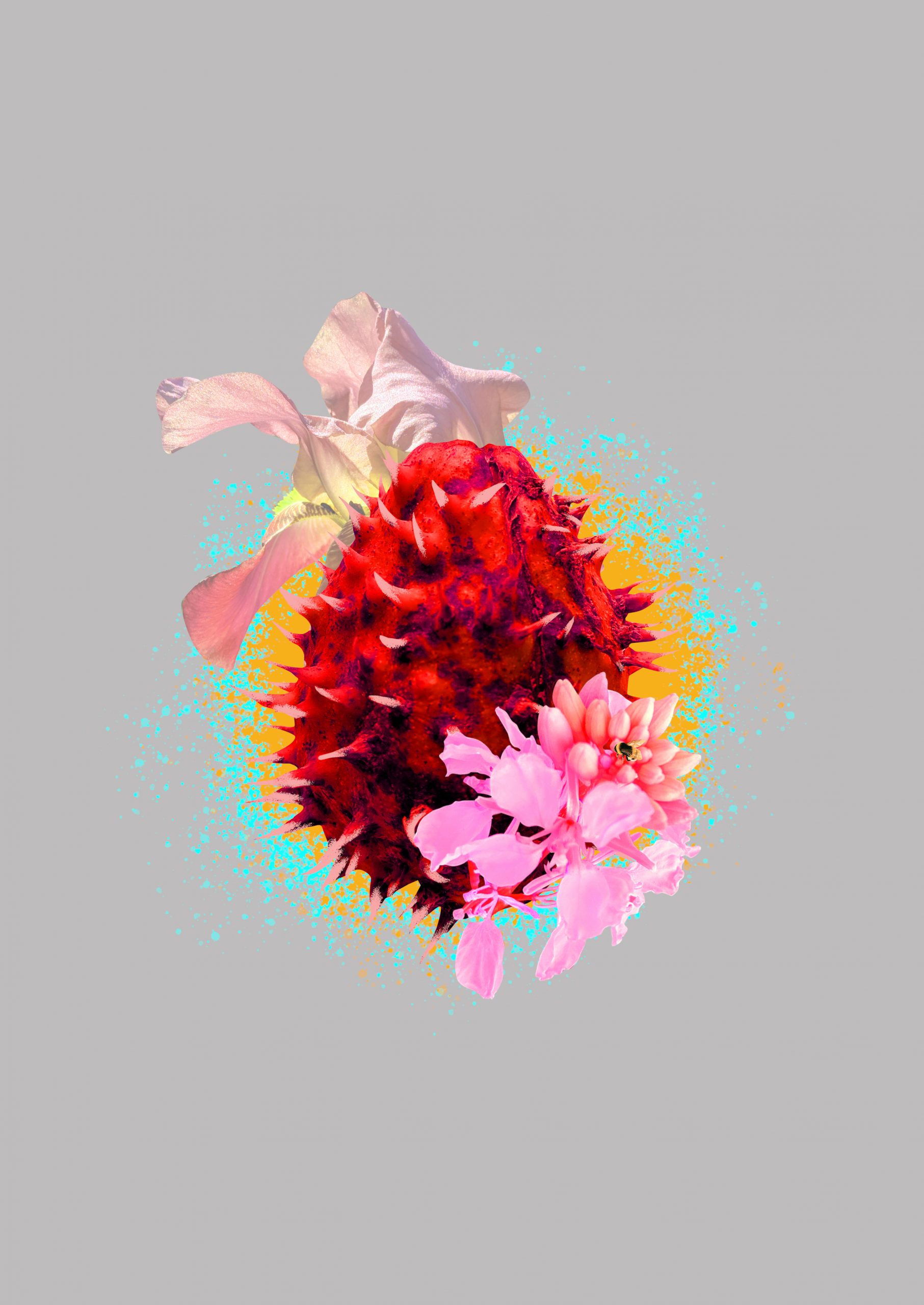 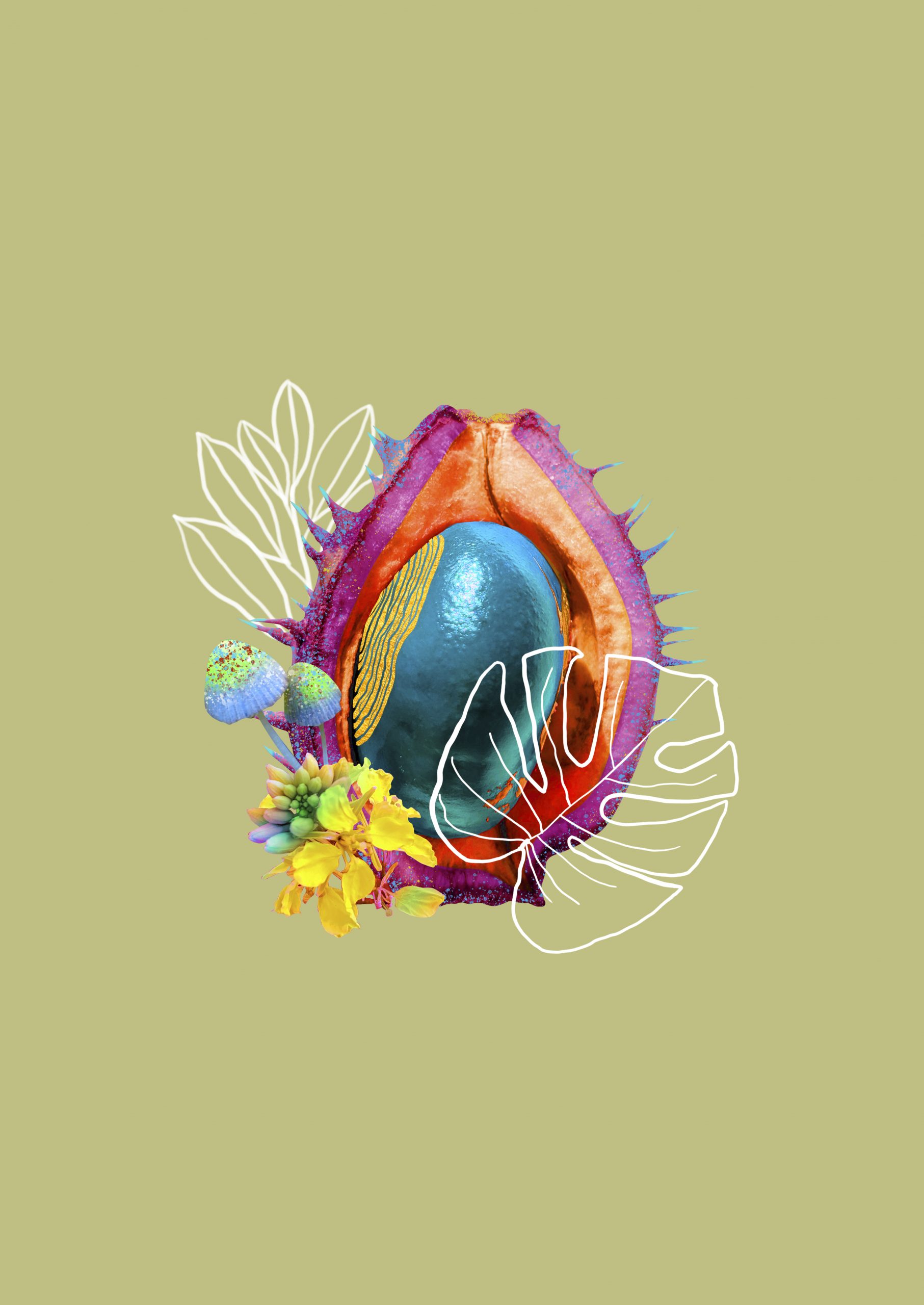 … Once, reading Maria Stetsiuk's article "What was the first color in the universe", I was struck by the following words: "Today we see the whole range of colors and shades in the universe, but it is obvious that this was not always the case. According to the theory of the big bang, in the first moments of the birth of the Universe its temperature was so high that there could be no question of any colors. In just 10 seconds, it cooled down a bit, and photons appeared in it – and light with them. " And that's not all. It took tens of thousands of years to form the organs of vision needed to distinguish colors!

There is no limit to the knowledge of the universe. With my work I show that the familiar things that we do not pay attention to, to which we are accustomed and which have become commonplace for us, are actually incredible, deep, complex and very interesting, if you add to them a little cosmic mood. After all, space is around us.

The presented works are based on simple natural forms, which are collected at different times of the year. However, they are slightly modified and have a different appearance – perhaps this is what they could be if the photons appeared a second later….