„Pieta over my crying passports“ 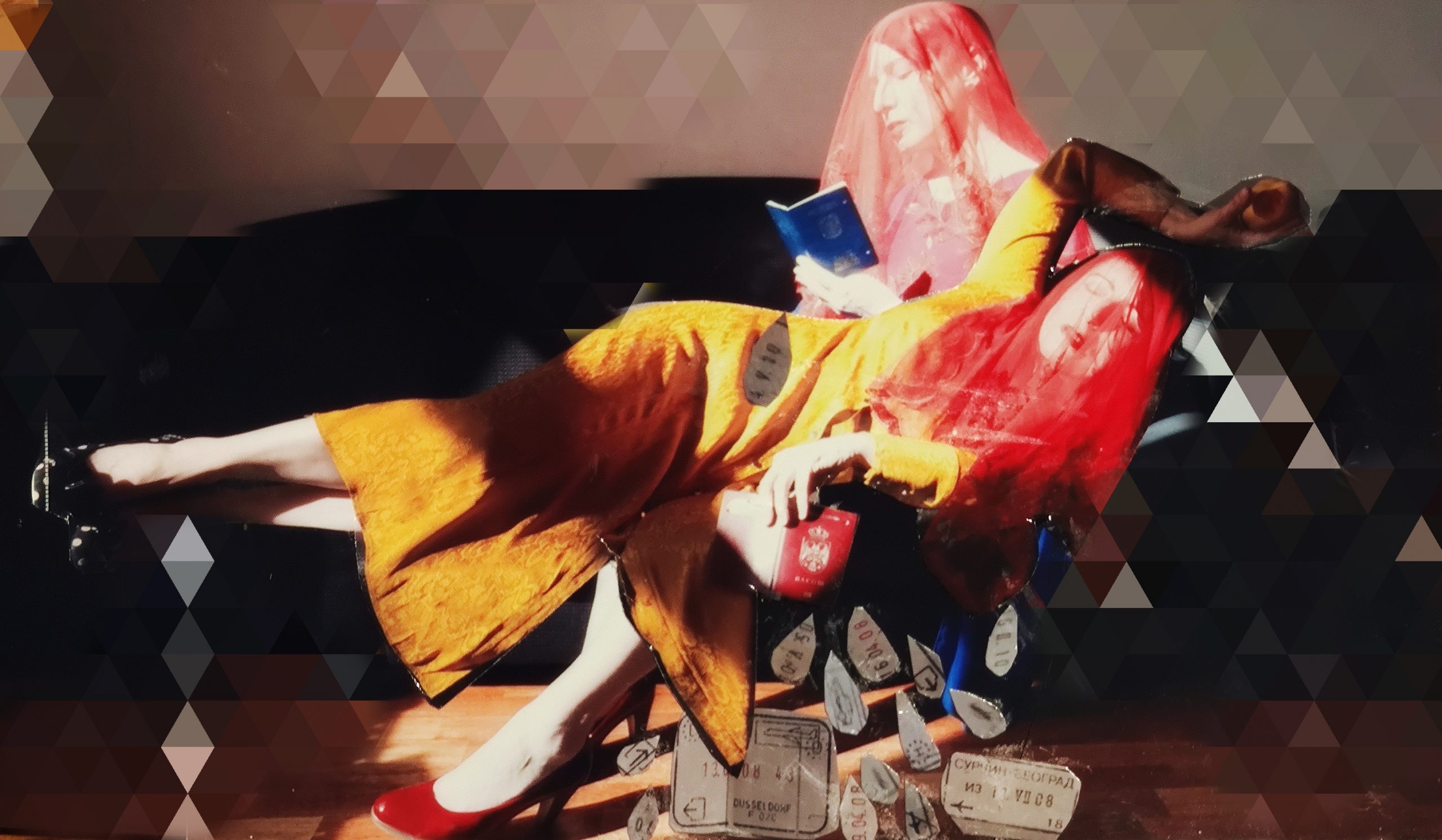 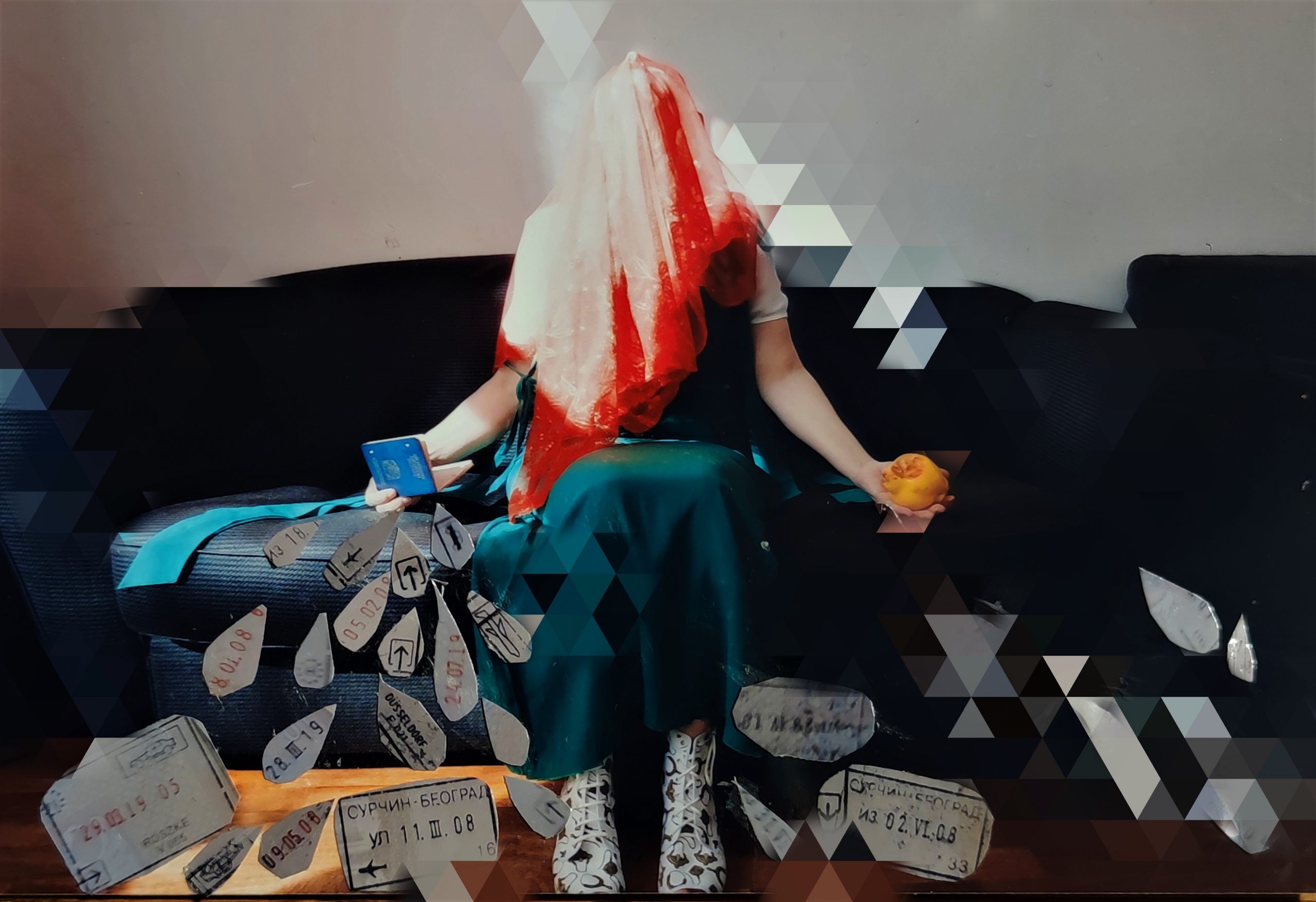 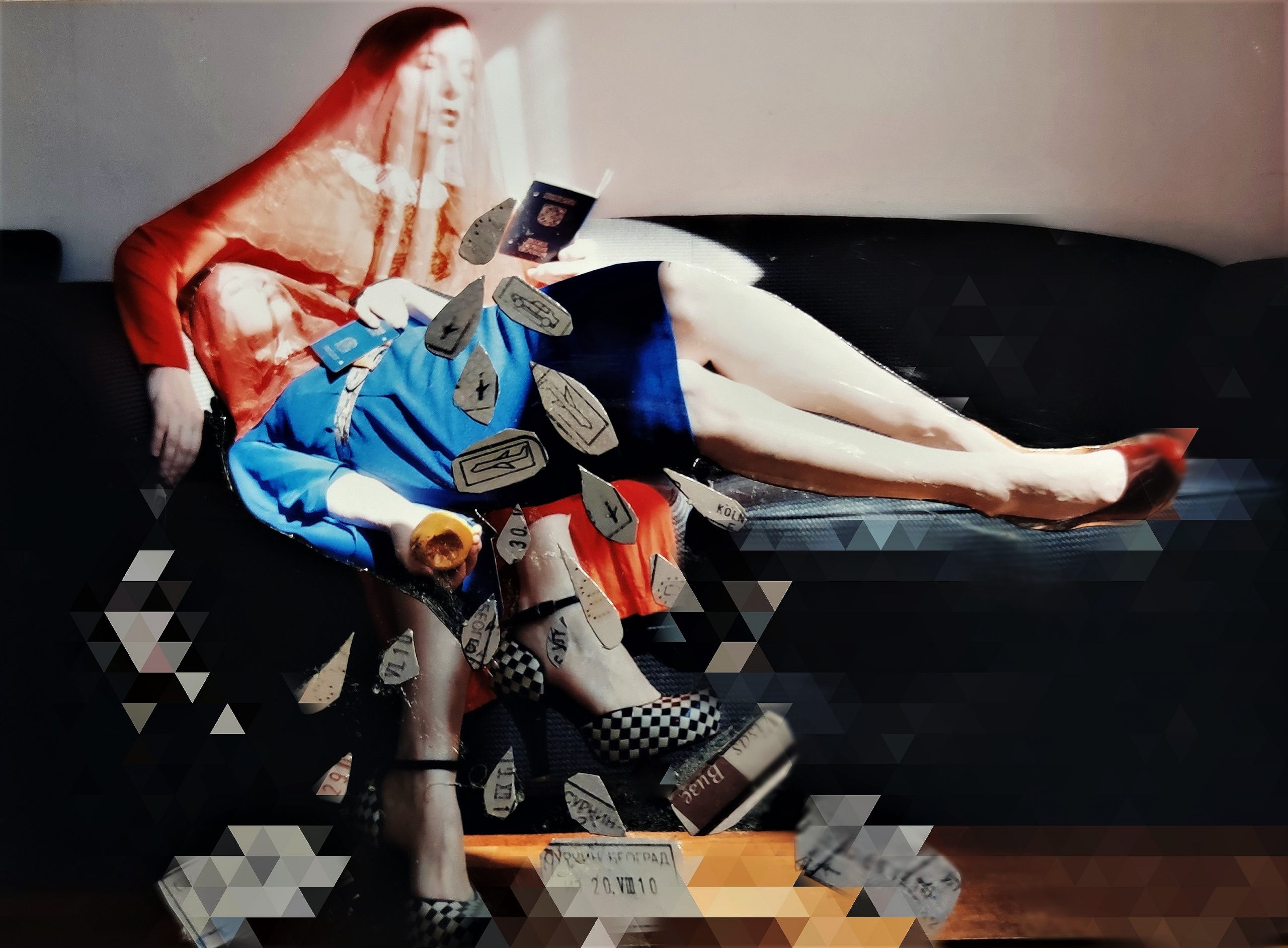 I was born in Socialistic Federative Republic of Yugoslavia. There is an urban legend, supported by the facts, that during the communist regime and Tito’s era you could travel with Yugoslav passports without visa – both for Western and Eastern Block, during the Cold war.
Meanwhile, my homeland was destroyed by the Citizen War which occurred in nineteens, between nation and nationalities in Yugoslavia.
Before the war I was Moslem by nationality and Yugoslav by citizenship. Now I am Bosniak by nationality and I have Serbian citizenship. With my passport I don’t need visa for the countries that are not requiring it. And also for “Schengen list” countries. Since 2009 we don’t need visa for 26 European countries, members of Schengen List, among others: Germany. That means when I am traveling by bus from Novi Pazar, (where I was born), to Cologne in Germany, (where I live), I need to cross only two borders: Serbian and Hungarian.
We are traveling by bus 24 hours through Hungary and Austria. Because I live in Germany, I don’t need visa when I travel and I need to cross only two borders: Serbian and Hungarian.
If I am traveling from my hometown Novi Pazar to Skopje, North Macedonia or to Ljubljana in Slovenia or Zagreb in Croatia, I have to cross at least four borders or even six. That means that I have more border stemples when I am travelling trough my ex homeland than when I am travelling to Cologne from Novi Pazar. I was changing three passports. First was issued as passport of Yugoslavia and two others were issued as Serbian passports.
My actual passport is not useful in the last time, because of corona pandemic rules. And I miss traveling, with my family in Germany, and I miss my family and friends in all ex-Yugoslav republics. I don’t have any idea when I will become some more border-stemples in my passport.
Meanwhile, I put some quinces around my flat, to feel their aroma all over the rooms. I buy them on the Wilhelmsmarkt in Nippes, hier in my neighborhood and they stay fresh all winter long.

Quinces are often used as a motive in Bosnian national songs – songs of my people, in my homeland. They are symbols of longing; their aroma is smelling on sweet and bitter. They are my personal symbol of challenge which motivates me to stay close to my roots even far away from my homeland. They are inspiring me to find a patience. Their poetic curves keep my spirit high, they are my personal reminder on mother language, however my mother language now is called.
They give a specific warm note to the light I have at my home in Cologne, Nippes, which I become from family and friends here in Germany.
The red scarf on triptych of this photo collage is devoted to the custom of covering heads of brides in my hometown. The same custom is still existing in Turkey, so it was easy to find that red bridal scarf on the stand with Turkish headscarf, socks and underwear on Wilhelmsmarkt.
“Pieta over my crying passport” is directed by my wish to jump over the borders, without a passport, and to be in embrace of my mother and my sister.
It is done in printed photographie quality, and it is part of my serial "The flight and landing of Aida K. and Frau Huzejrovica"