”The body object, ecology of the art” 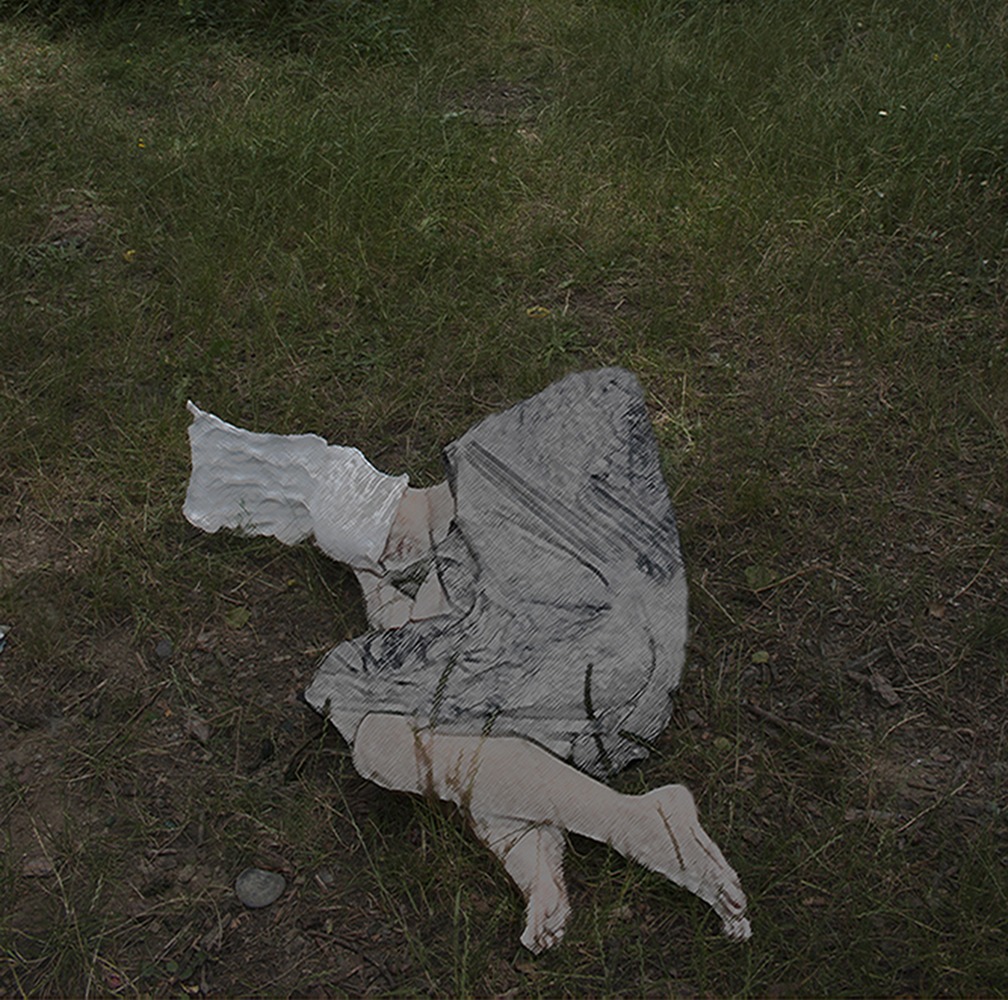 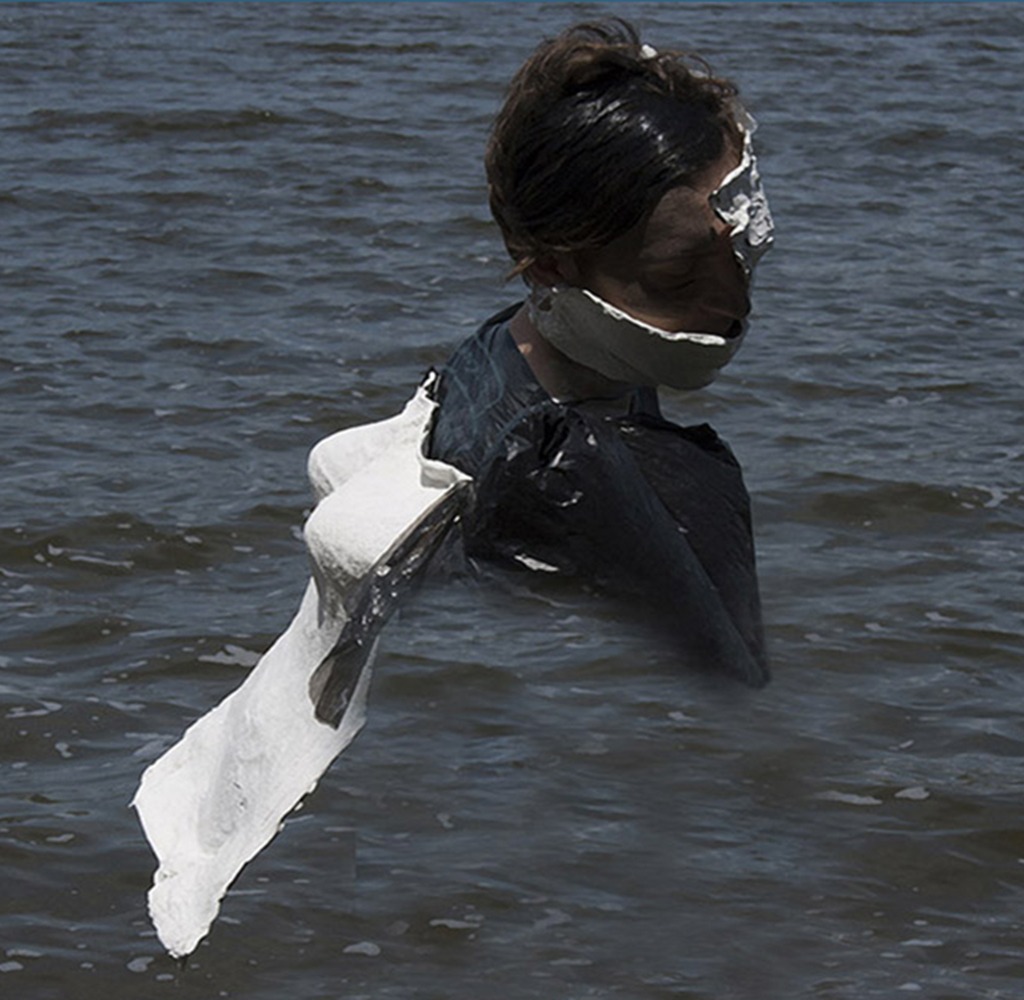 Body objects are the plaster structure that frames the bodies. Globalization of the world leads to different stages of the ecological crisis, any human activity leads to natural disasters. The gypsum structure on the human body does not look natural, it fetters, a clear line is visible between living and non-living matter. Nature groans under the cover of human waste, the world rejects the society of the past.
Now the world has become thinner, any processes in nature affect the democratic foundations of society, and vice versa, what we previously considered utopian and impossible, has become a reality. Society must change the system of relationships, and then the old future can turn into an online competition in real time with the integration of our plans for the future for everything, both nature and the human factor. If the reality of Europe is threatened, then the reality of the world remains the same. New holistic relations between people will lead to the preservation and revival of democracy in Europe and around the world. To do this, you need to think about what surrounds us. Nature is living matter, it can destroy us, as it was before in the entire history of mankind. Integrated democracy will allow you to live and breathe this affair freely, humanity will begin its new record of another life. These are not statements, this life dictates the possible emergence of all kinds of interesting theories about the possible continuation of the existence of the European world as a way of life, which the rest of the world has tried on or is only trying.
The exhibition "Objects of the Body – Ecology of Art" consists of photographs of works that were photographed as part of a workshop with students of the art academy. Questions that were raised during the work. The semantic meaning of nature? The world around us and the reaction to events in Europe? Since Georgia is streaming to integrate into the European space, such projects develop an understanding of how to work collectively, so who are we and where are we going? The project contains one of two works, on white sand. Video art and twenty photo works.

”The body object, ecology of the art”
concept: The concept of the object of the body, the ecology of art, is related to the flow of time: the water falls, the river flows, the earth changes its appearance, the objects created by humans change or collapse. We have used surrealism (this is an aesthetic-conceptual method) to create "body objects", which helps us to convey the essence of the concept. In "objects of the body" it is necessary to convey the parts and feelings of nature, the passions that nature itself produces – silence, water, the sound of wind, melancholy, trees … Unusual materials are used to create objects – fabric, paint, paper, plaster (two types), plaster Saturated bits, coarse ropes, polyethylene packages that provide interesting and varied textures.