The lake under the sea 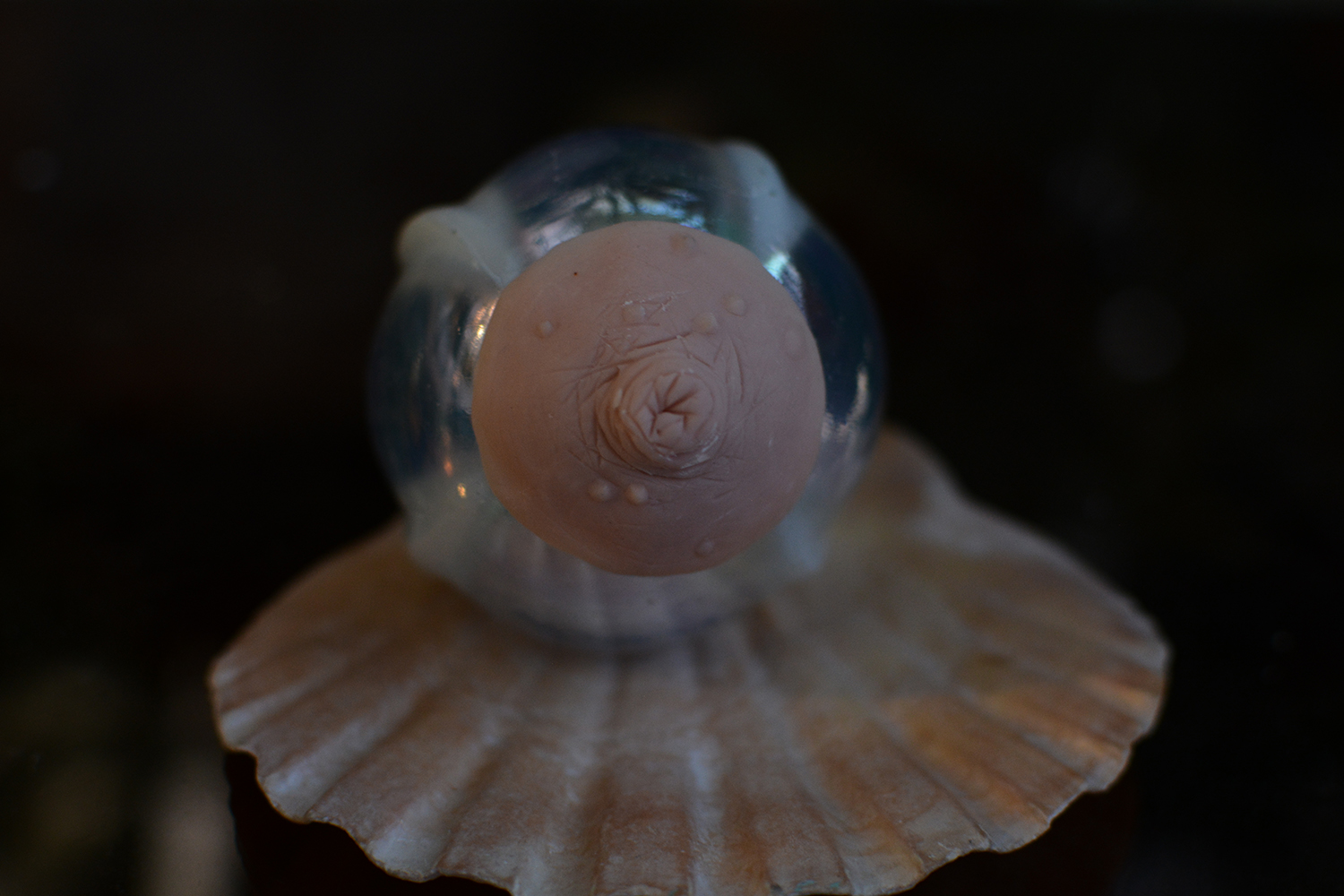 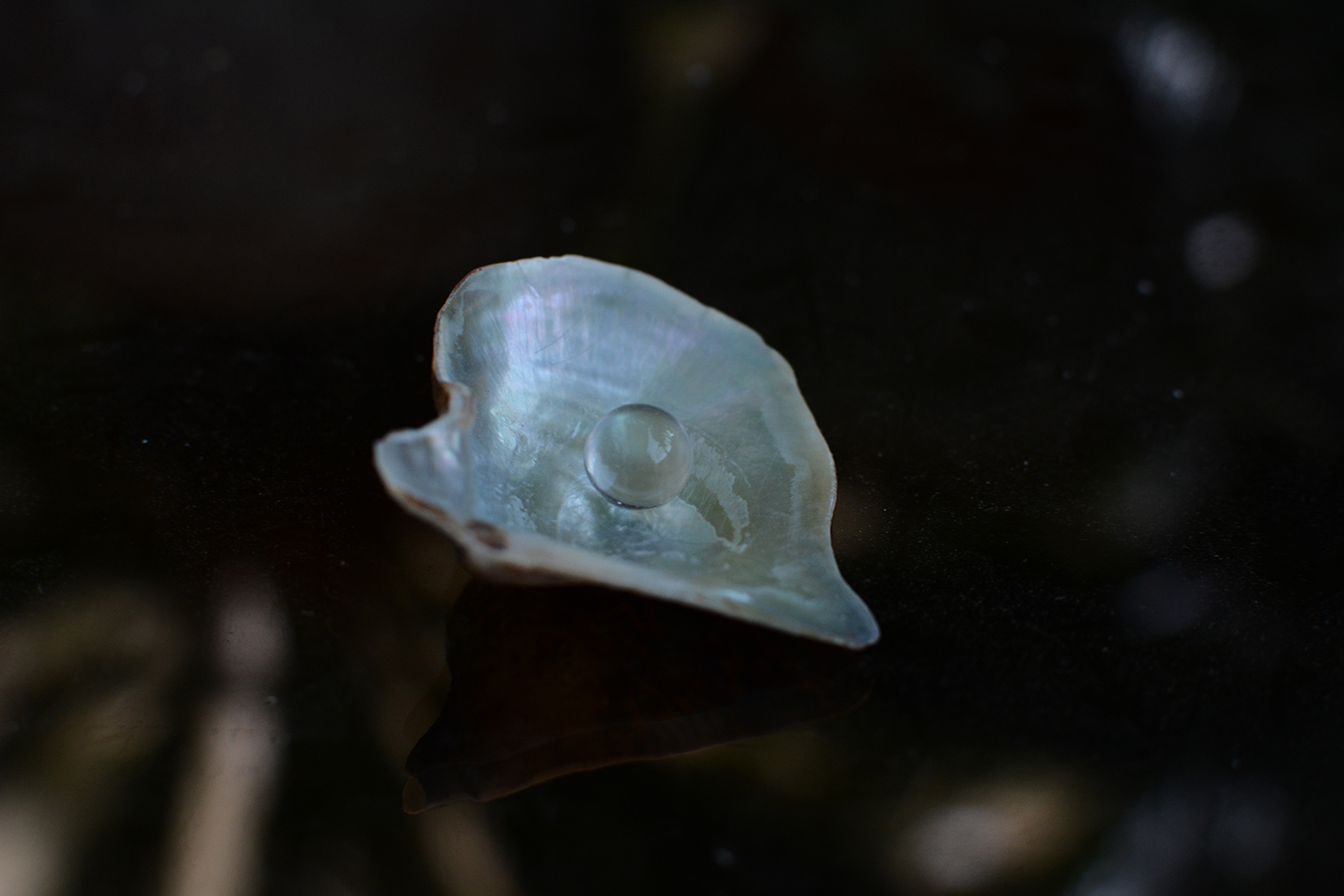 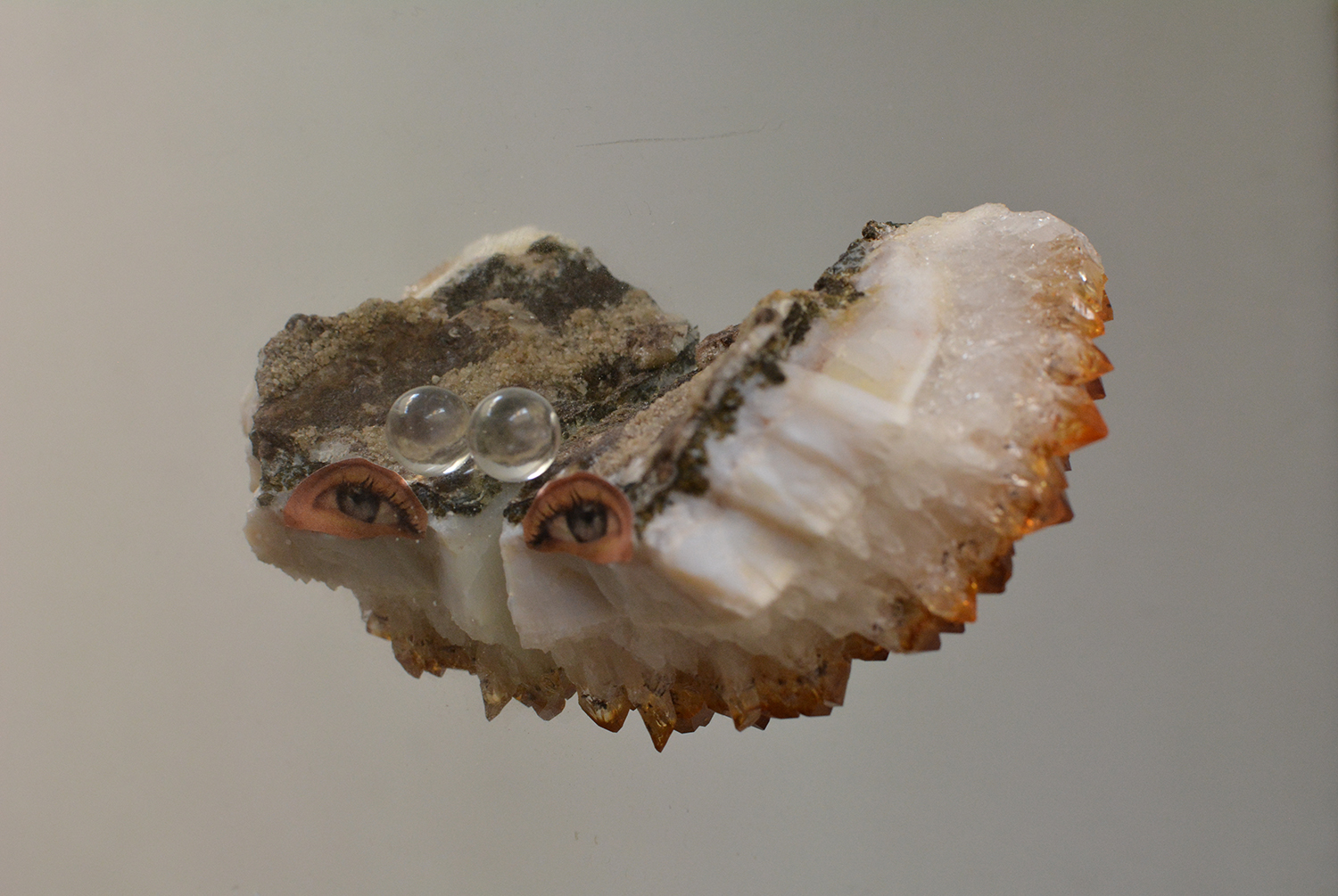 The relationship between the human body ,water and the unconscious is the base of this project .I have taken into consideration the different meanings of water both physically and conceptually and it’s element of fluidity as a way of artistic practise. Thus the project is expressed in many different media.
Through history the element of water has many times been deeply associated with the unconscious .Carl Yung in his philosophy states “The lake in the valley is the unconscious, which lies, as it were, underneath consciousness’’ . And both him and Freud seem to have portrayed the ocean as the big planetary subconscious.
We travel and float on the surface of waters but underneath there is unbelievable depths full of mysteries. No one can tell where the the surface ends and where the deep waters begin because there is no defined line between them.The sea stands there in it’s darkness , far away from the crazy lights of our civil world. It’s a place other that exists in parallel with us and in it’s own time. I have always been fascinated by the sea and the feeling you get underwater , a feeling so strong and unique but one that is not easy to describe. Consider the following artworks as an attempt to describe this feeling of otherness of non place of non time .
In this project I use a scene from Blue Planet 2 / The Deep documentary series as my main inspiration associatively combined with a phrase of the Norwegian author Jens Bjørneboe.
“Now If I could only remember my name Then I could find out who I was who I am”Moment of Freedom / Jens Bjørneboe , 1966
The scene from the documentary I am referencing is the one in the link below.

In the documentary the crew manages with new technologies to capture footage of the deepest places in our oceans explored so far.The images are breathtaking and left me with a totally otherworldly feeling .It is really fascinating when you think that as humanity we travel and investigate space but yet we know so little about our oceans and their wonders. So the first idea for an artwork came after watching this eel get a toxic shock from diving in the brine pool and the paradox fact of a lake existing in the bottom of the ocean.That scene gave me the title of the project ‘’ The lake under the sea ‘’ and everything else started to build around that.

If the lake is like the unconscious , what do we as humanity see when we are over the reflection ? Do we dare to take the dive ? and if yes , can we manage to get out again like the eel in the documentary ?

With the first artwork I did my own analysis of the documentary scene and I recreated it in the form of an installation. Watch here the installation video : https://vimeo.com/387429720

After the installation and during the period of quarantine I started searching for items in my house that could serve as art materials thus the project started to get a more photographic form. I began making ephemeral sculptural compositions and a series of photographs emerged. All this pictures have in their core a deep need to make a connection between the human body and the element of water and sea. In these pictures I use mirrors inspired by the main element of water which is reflection. I play around the theme of hollowness and transparency. I used stones , glass balls , shells and eyes cut out of old magazines in order to continue the dreamy storytelling. It is an attempt to find oneself through the connection with our natural surroundings and especially the element of water , looking ourselves through the reflections and playing around the mirrors.
Here I also used as a reference the famous painting by Sandro Botticelli ‘’ Birth of venus ‘’