The other shape of romanian golden age 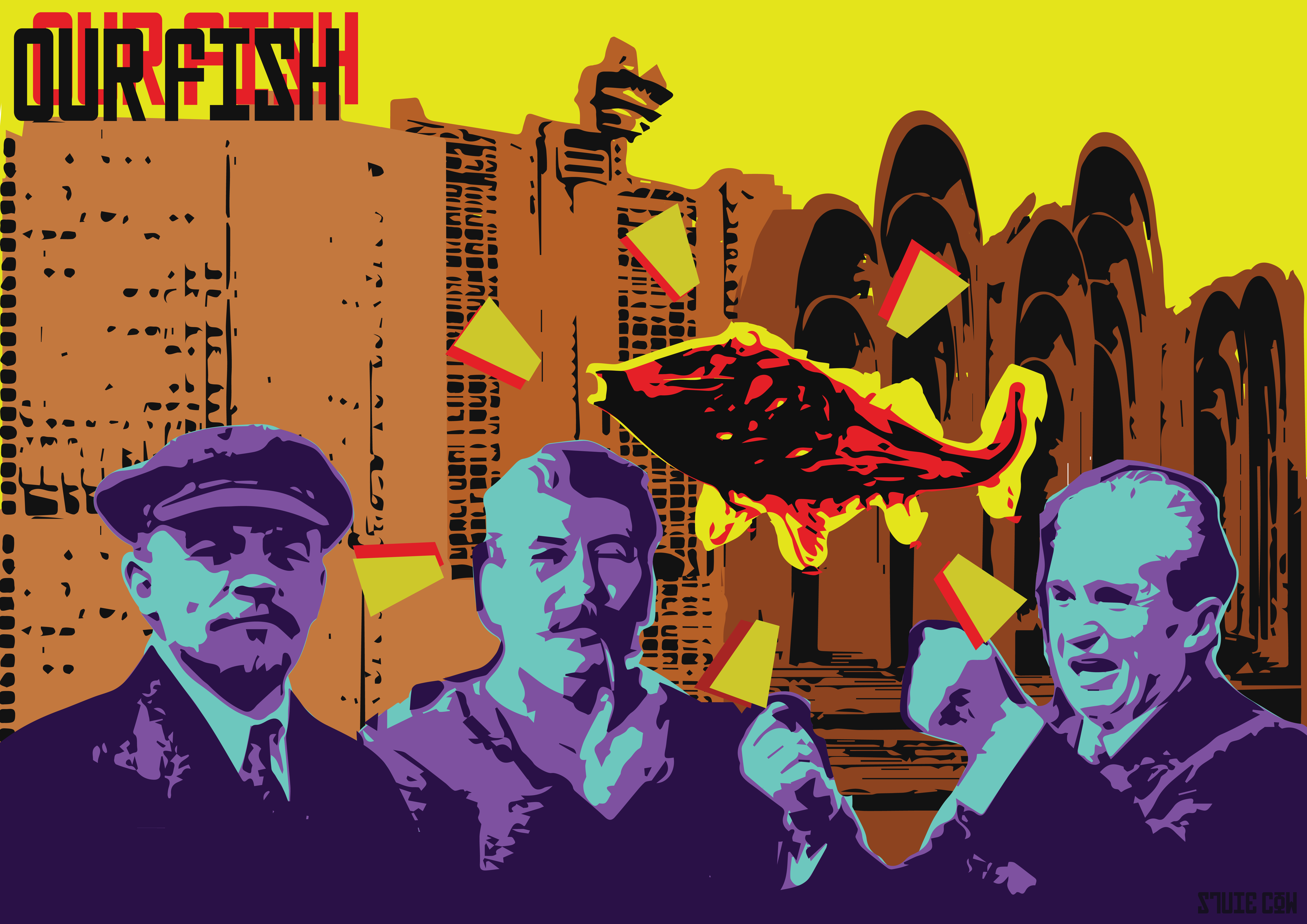 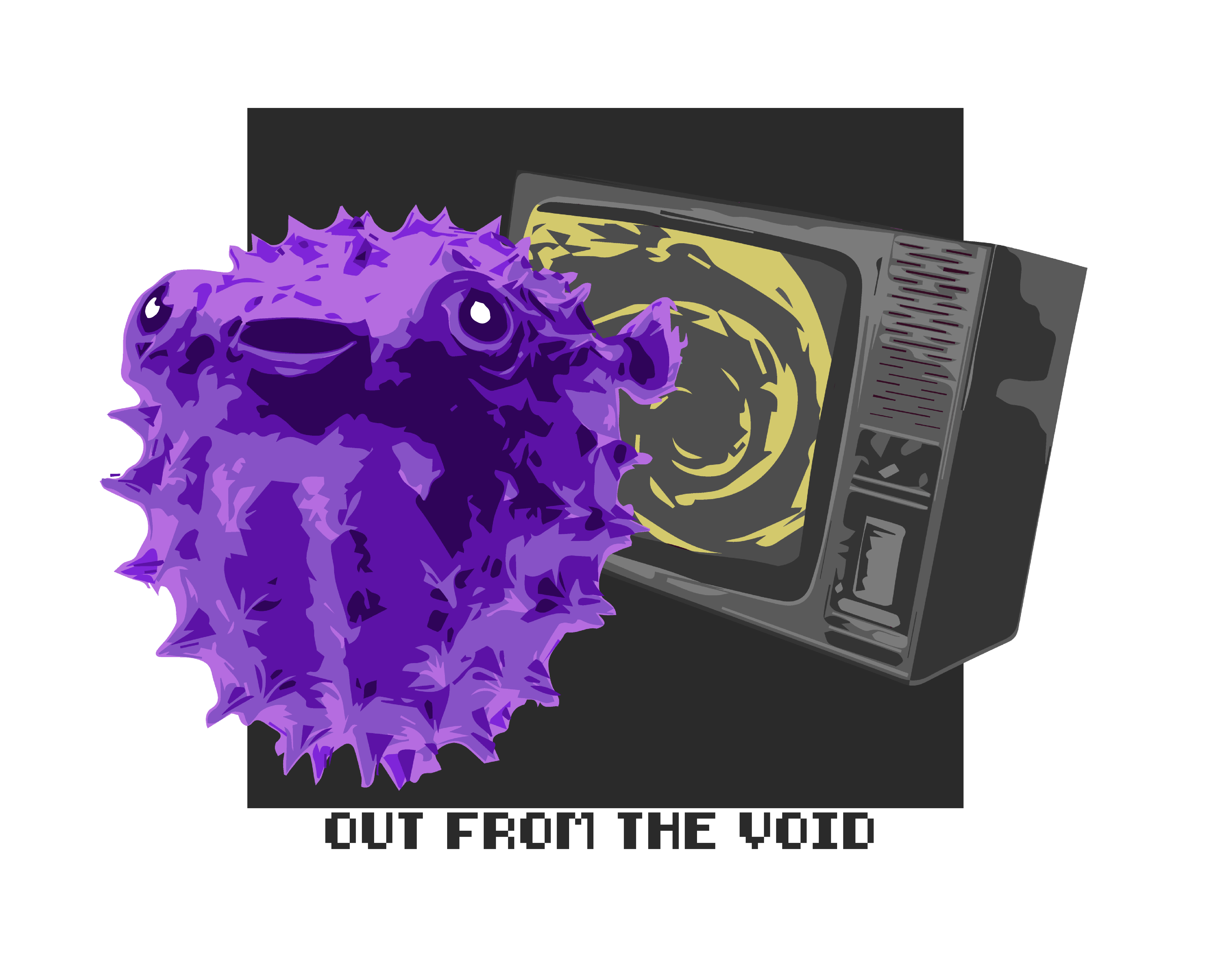 "The Other Form of the Romanian Golden Age "is a series of 3 digital illustrations showing a nonconformist part of the daily life of the Romanians during the communist period.
First ilustration ,"the holy 3" shows the influence of the USSR on the Romanian leader, Nicolae Ceausescu. He presents to the two leaders the "glass fish", an object that was indispensable in the homes of every Romanian family at that time.The fish symbolizes the social part of the Romanian people because people did not have the right to expression and public opinion like a "glass fish".
The second ilustration ,"the turbo lover" outlines the famous romainian car ,"dacia 1310" which was a very crappy car. A car that breaks down all the time and that you could repair anywhere using only a pair of pliers, a wire and a belt.
The last ilustration"the breakdown" presents the revolution of 1989, the year in which Romania was liberated from the communist regime led by nicolae ceausescu. This time the "glass fish" came to life and left the television (communist regime), an environment that was not suitable for it , thus starting in search of the absolute.