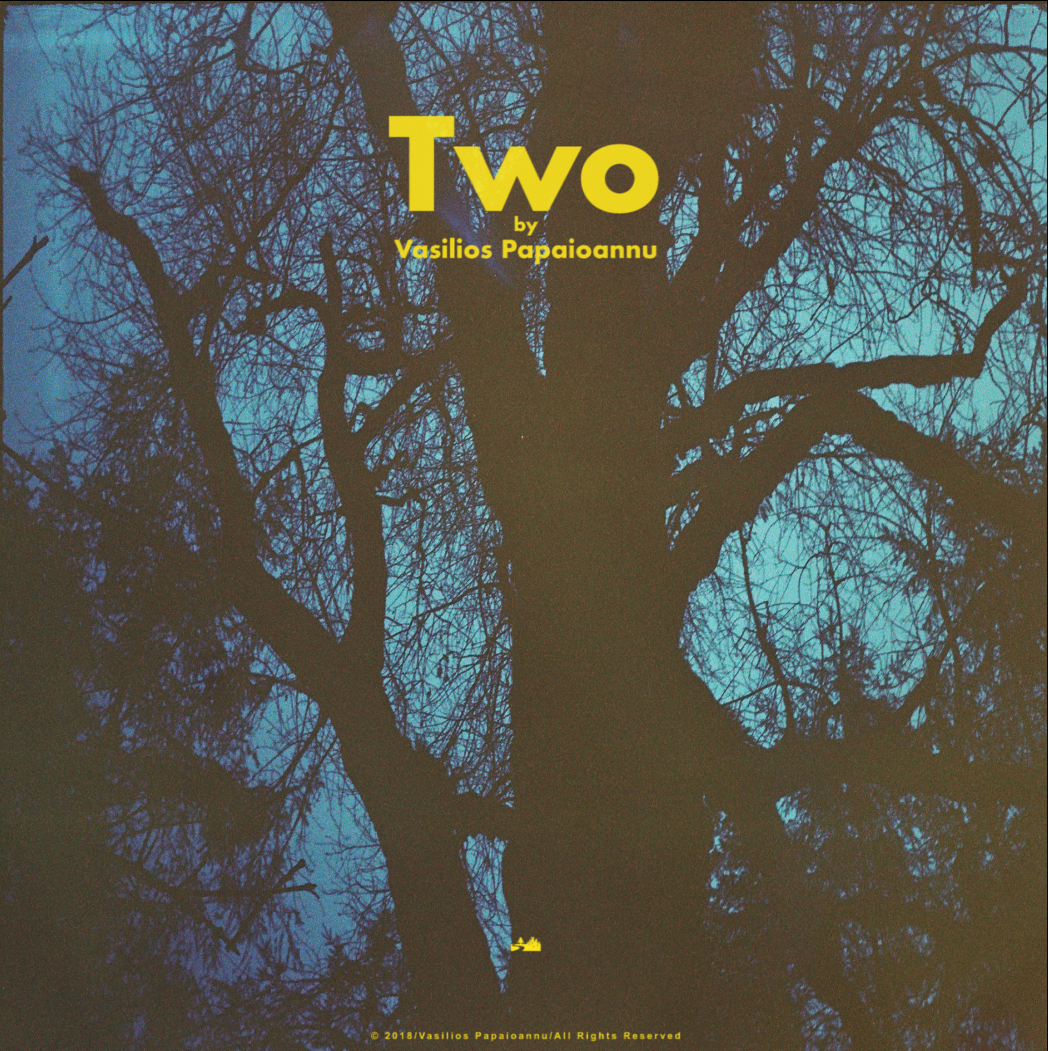 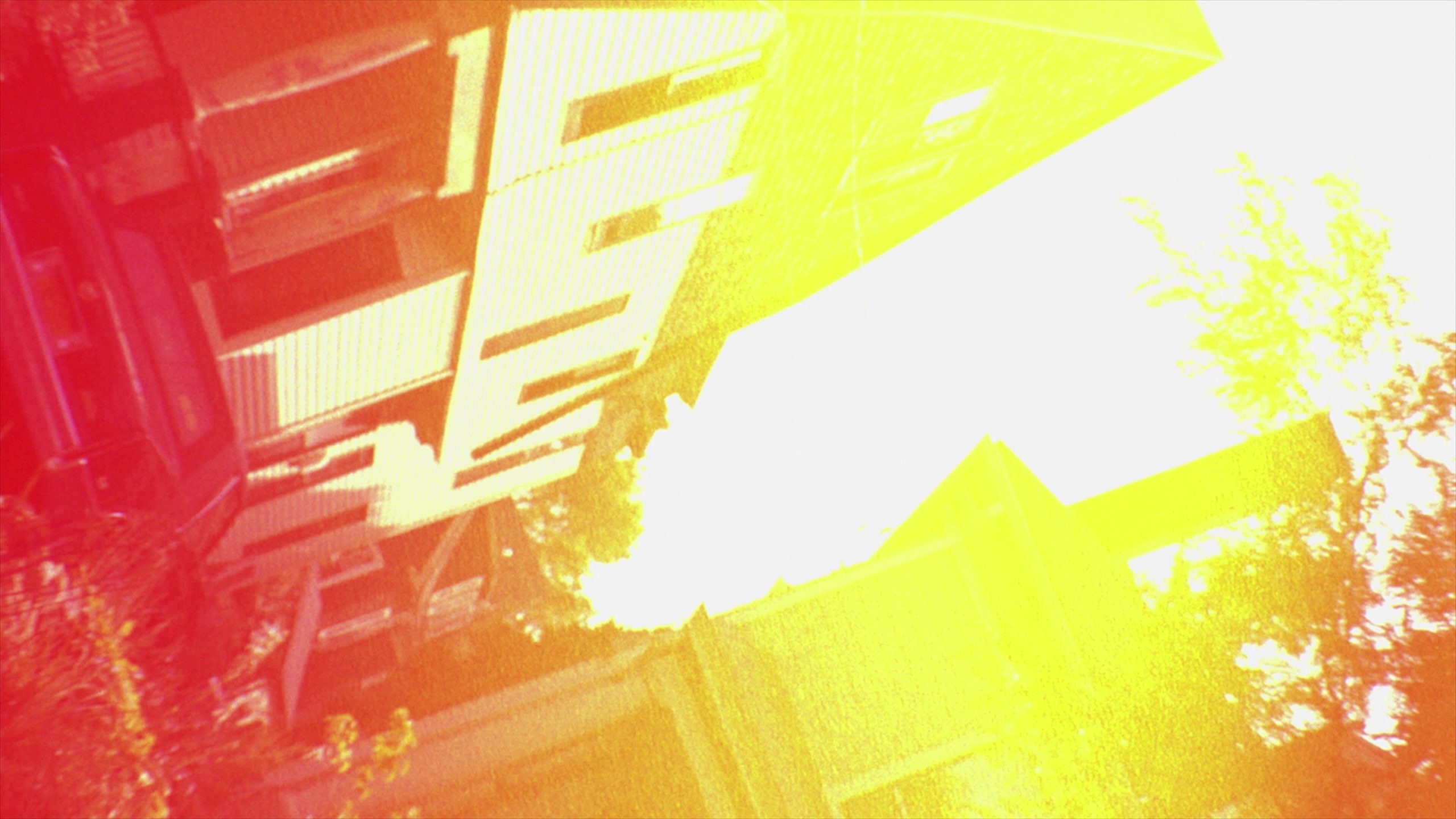 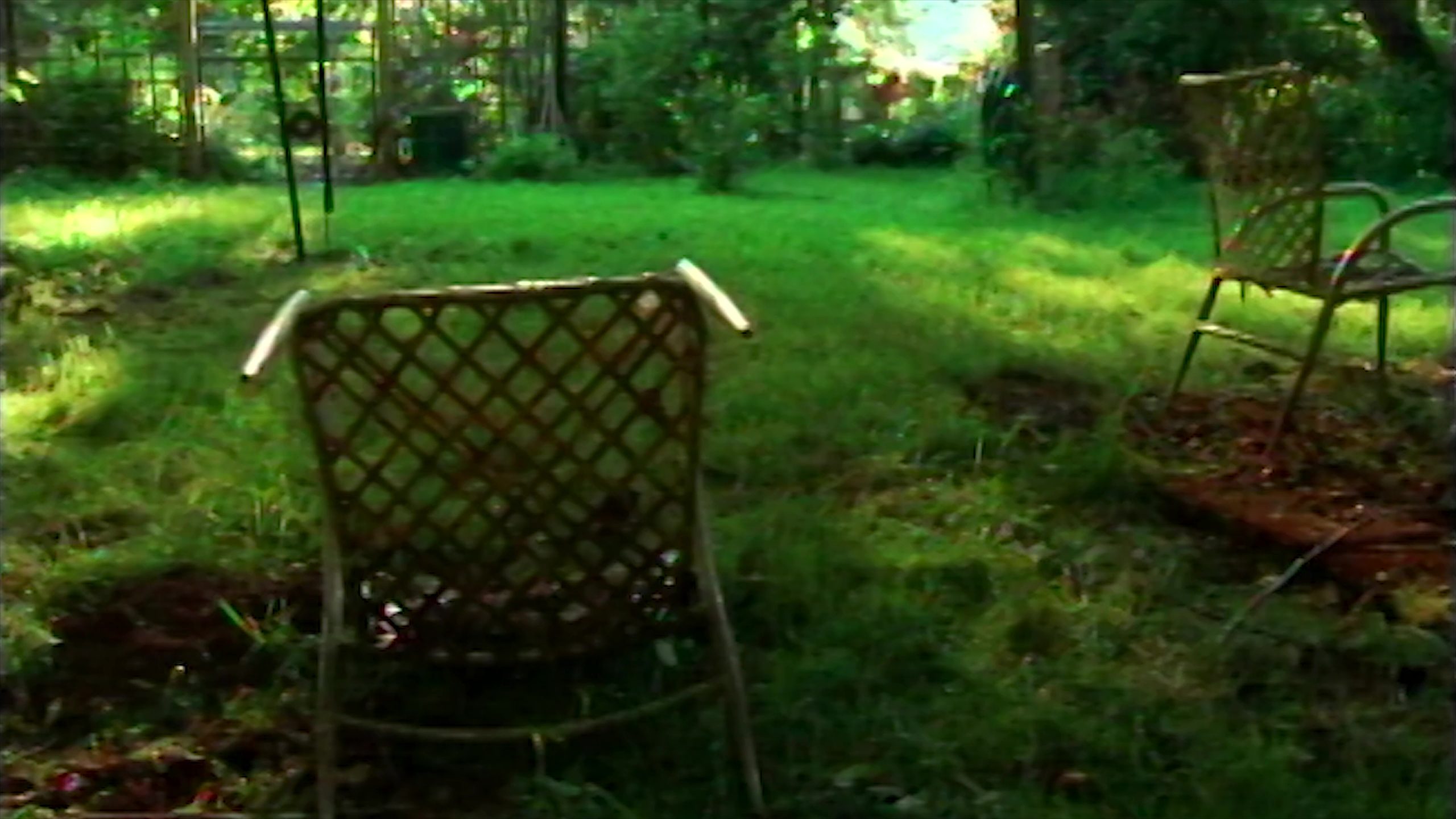 Two filmmakers set out to create an audio archive for possible use in future projects. She records ambient sounds, vocally annotating them with a brief description; he films the environments through which they pass. The time frame is indeterminate, but wintry branches stripped of their leaves give way to summer greenery, a rain-soaked stretch of highway yields to an overgrown lawn drenched in sunlight, observed by a motionless cat. The woods and rivers feel primeval, long predating the construction of an abandoned house that has fallen into ruin. A passing truck rumbles from the past through the present and into the future. Years later, will her outstretched arms still be reminiscent of the naked tree branches, the way they were that day? Will they discover missed clues about their future in the muffled sound of their footsteps and the footprints, single file then side-by-side, imprinted in the moss? In this archive of sound and image, love is a series of moments made sacred by the present. While nothing is resolved, perhaps in the hushed interplay between the woman and the man, between her sounds and his images, "the end and the beginning were always there." (T.S. Eliot, The Four Quartets)