Unfolding the Tree of Life 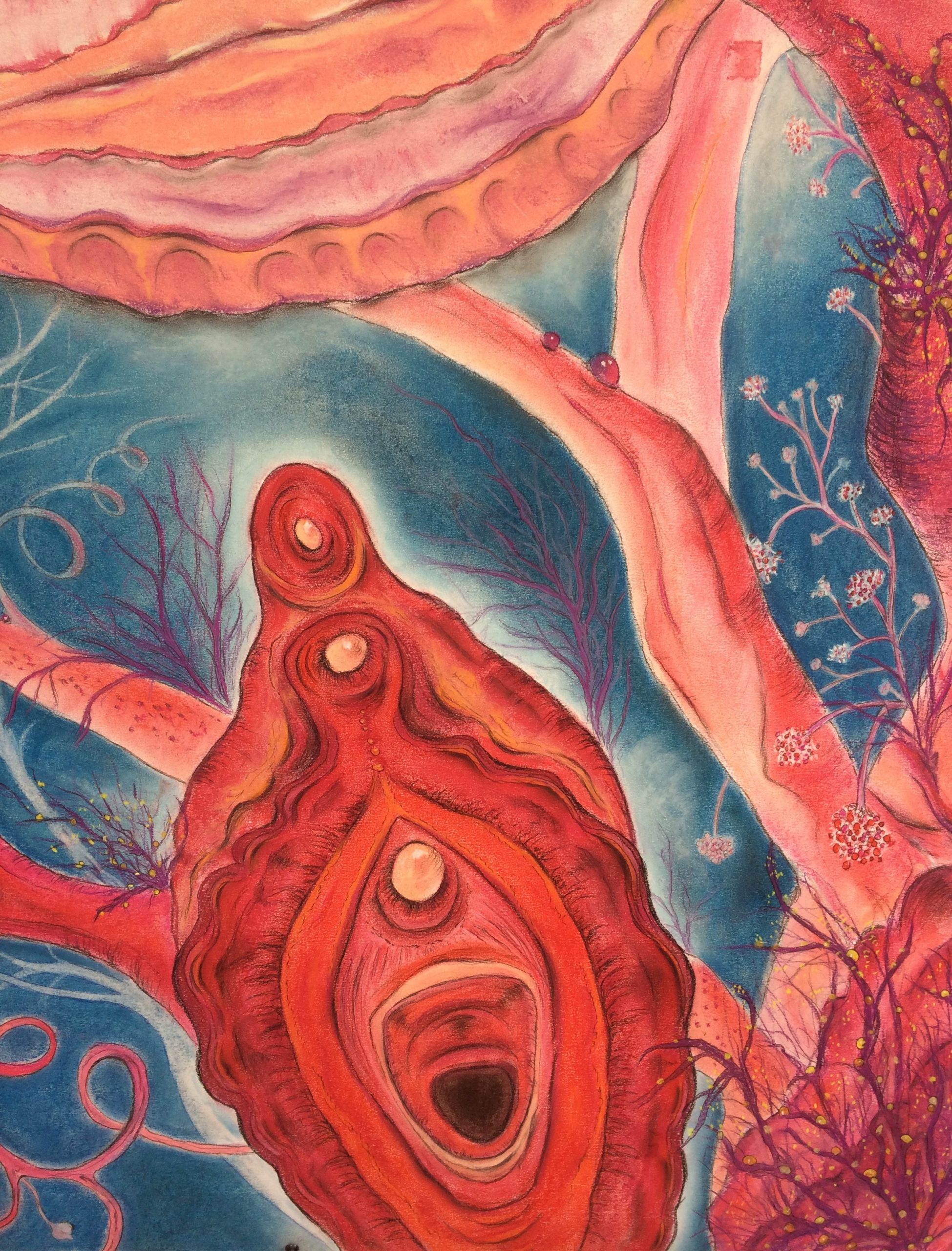 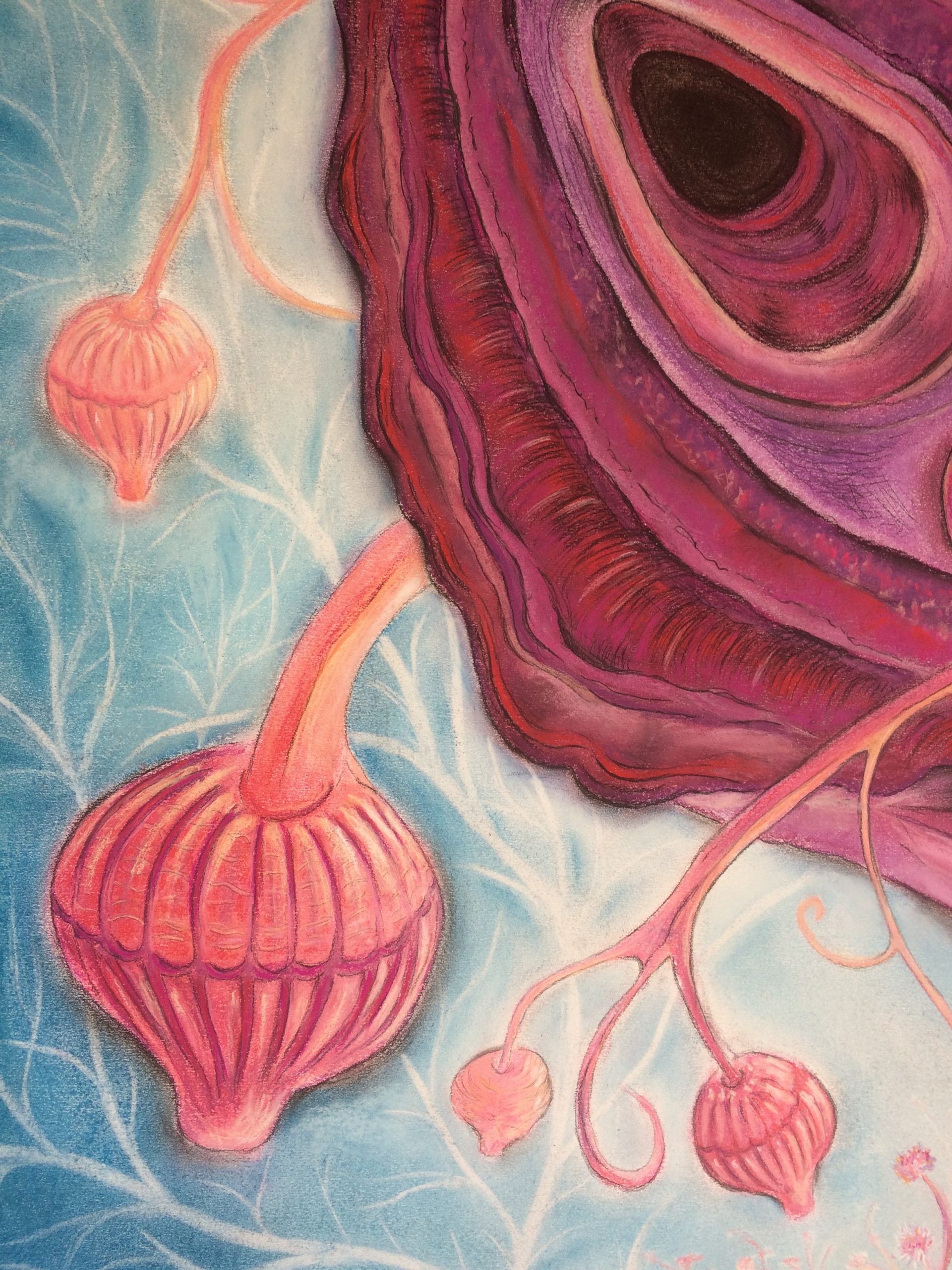 The idea of the Tree of Life, the eternity-giving tree, central to the Garden of Eden inspired me to seek the relationship between the vegetal and flower vitality and the feminine life-giving force.
The vital forces that create life in nature are also found in women. To me in the new Eden these two forces will be present, the relationship of feminine forces and nature will meet again in a hopeful rediscovered Garden of Eden.

By unfolding its secrets, this Tree of Life wants to show the unity between the human beings, represented by the woman, and nature. Repairing the relationship is possible if we can recognize ourselves in nature and reconnected. ‘Eva’ will remain in the Garden of Eden and with her all humanity.