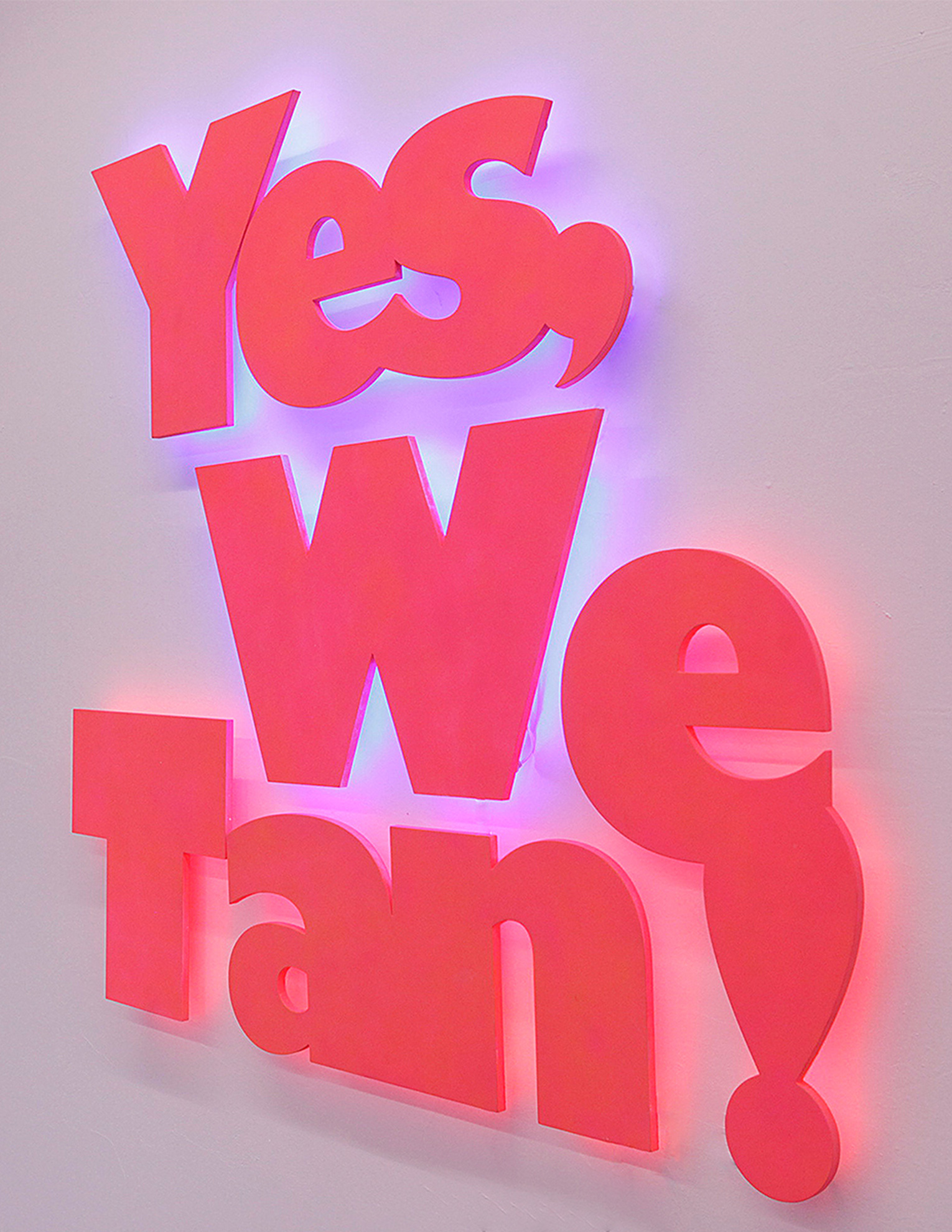 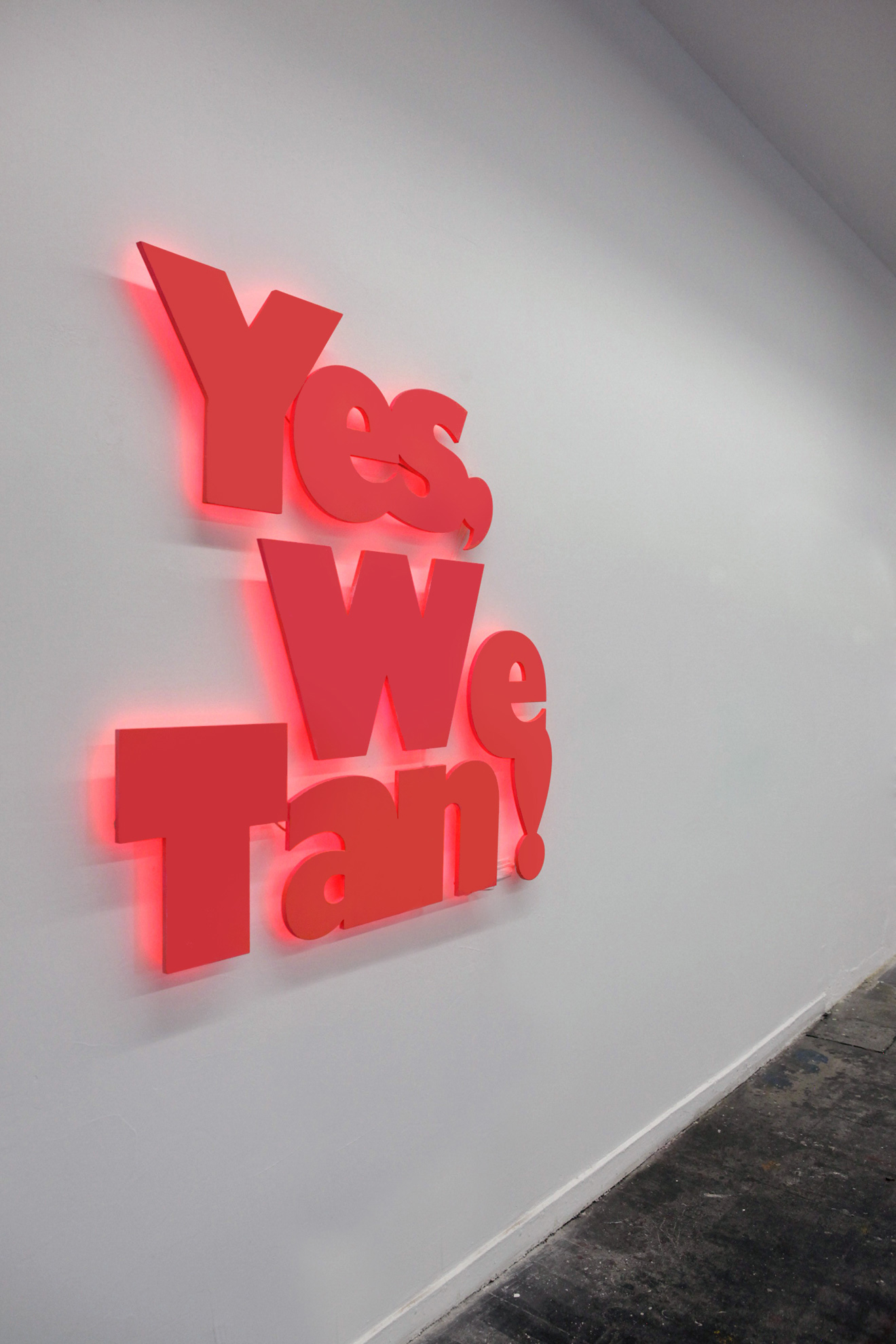 In 2014 I arrived in Germany looking for a project to develop, shortly after I found myself surprised by the large amount of tanning studios all around the country. The culture of artificial tanning in Europe immediately caught my attention, a concept as absurd as fascinating -even comical- for those of us who come from countries that once were colonized.

As a consequence of our colonial past, white skin is considered the epitome of beauty and although there are solariums in Latin America (in a radically smaller amount) the beauty industry generates its profits in creams to lighten the skin and bleach the hair.

I started then a research finding several studies by institutions such as the Mannheim Institute of Public Health or the Institute of Neurosciences and Medicine in Germany, same as various articles from Spiegel Online, Reuters Business & Financial News, among others. All this research gave interesting and important facts about german-population bevavior on artificial tanning; in fact it was even a German who invented the machine: scientist Friedrich Wolff developed a way of creating UV light that could replicate the same effect as going on a good vacation.

All this process became Ye We Tan!, a satire to the artificial tanning culture and an ironic response to the many attempts by the German Dermatologists Association to warn people about the health risks of artificial sunbathing.

For the current open call, I would like to present Yes We tan! as part of a larger installation in the way of a stage inspired by the typical "Schaufenster" from travel agencies as well as "Sonnestudios".

The idea behind the stage is to create a micro-ecosystem interlacing concepts I’ve been working since projects such as “The Oasis, 2017”. In other words, the current proposal explores concerns of present life and how they relate to chapters of human history that have resulted in phenomena such as globalization and climate change. It analyzes antagonistic forces and dualities ranging from the natural to the artificial; from scientific dioramas to artificial landscapes and tourist destinations such as Tropical Island in Berlin.

From a personal level, the project stems from my experience as an “Ausländerin” in Germany and the nostalgia for a lost paradise, perhaps even a futuristic vision of the dream landscape that awaits us in a not-so-far future.