Yesterday is a history, tommorow is a future.Here and now. 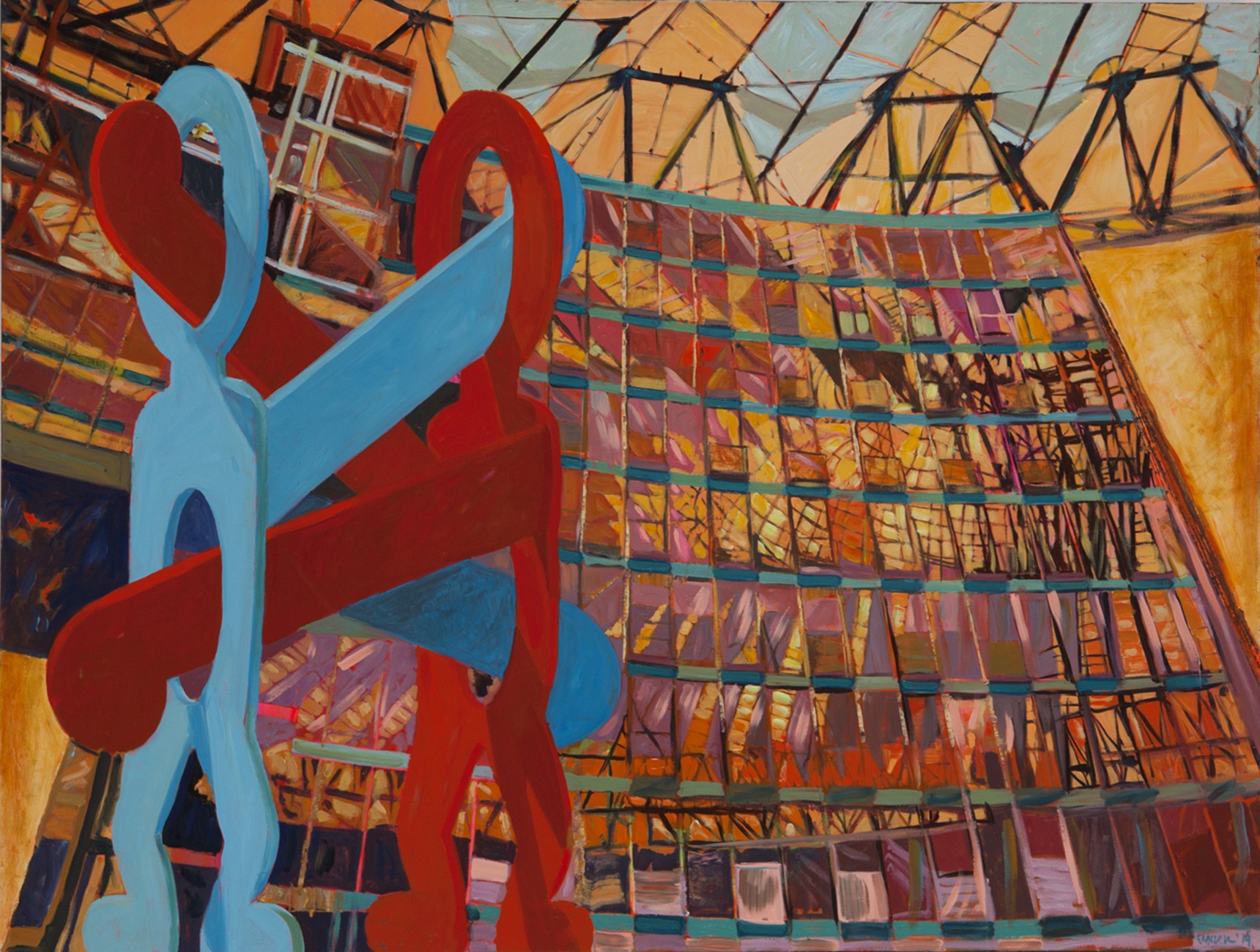 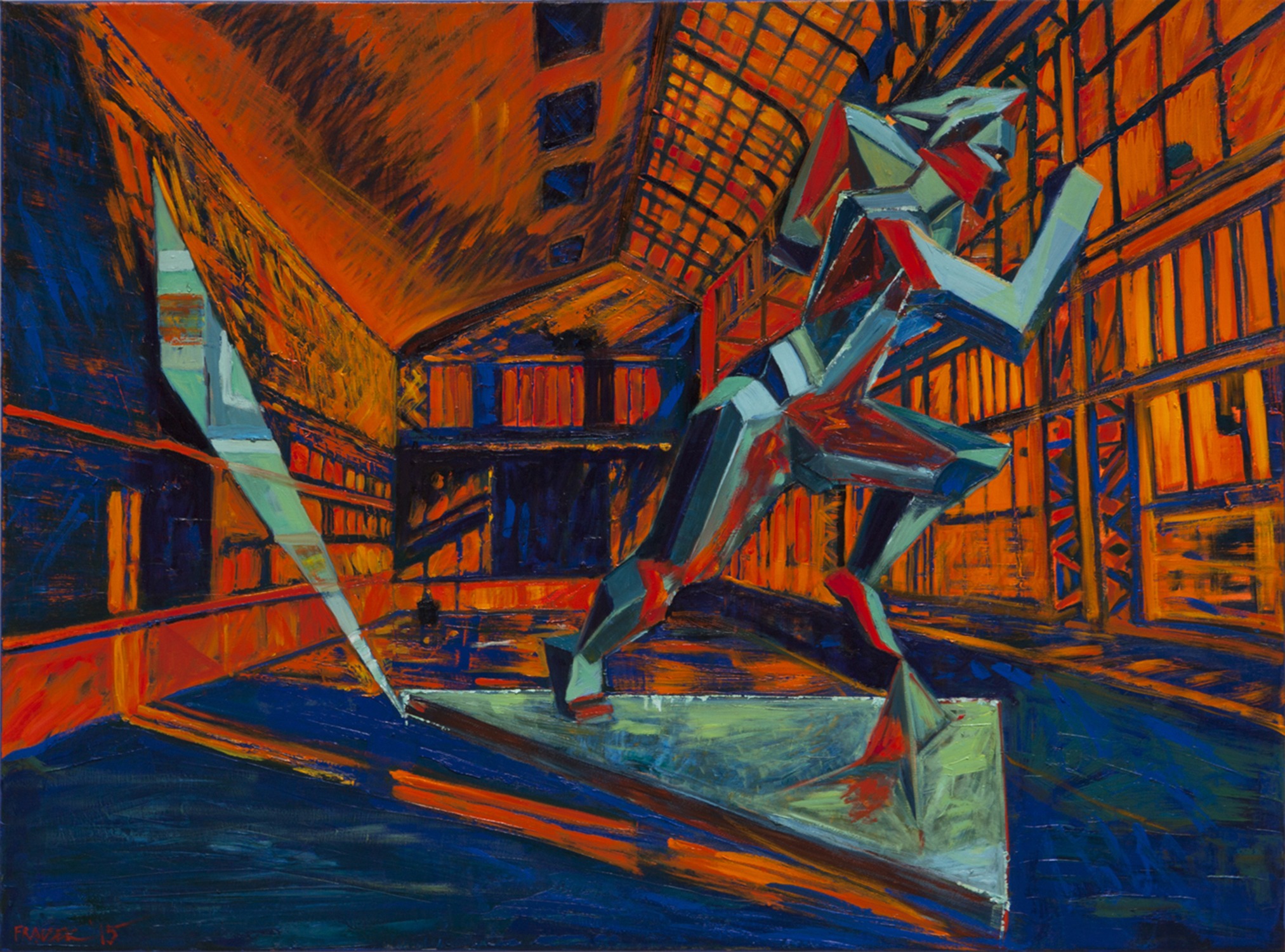 These paintings are a record of my time: here and now. The smell, color, taste, form, soul. The memorized places are a kind of postcards, only my own and in a different scale. I want these works to talk about the places I’ve visited, but in my own way. When I’m composing paintings, I primarily think about the details – important to me, often missed by others. I try to extract the essence and make it painterly attractive for the viewer. I repeatedly make the colors unreal, multiply the forms, having the most regard the goodness of the painterly representation. Frequently, new places appear on the paintings, completely detached from reality or having almost nothing in common with it. I am committed to show the recipients, that we don’t have to look at the world only through the prism of tourist guidebooks, but also by picking out personally significant things.
I’m interested in finding differences in the world, which has lost them because of the globalization. When we travel, we can be sure that we will find the same McDonald’s food, the petrol station coffee, or a room distribution in hotel chains. I’m interested in noting the differences that are still preserved, because only in Madrid it is possible to see the Velasquez’s Infanta live, for me it’s the characteristic part of this city. It’s the only place with a beautiful orangery, remembering the times of the industrial revolution. It’s one of examples…
I seek the identity of places, left both in cultural and historic context. I look for the individuality, which is starting to die, which becomes blurred in the flood of network universal similarity.
Someone may ask a question: What is the point in painting these paintings? Why am I doing this? I answer: It’s the desire to preserve memories. Hard discs with commemorative photographs are filled more and more, and hundreds or sometimes thousands of photos from a given trip, cannot be seen again. In the past, when I had an analog camera at my disposal, I had to think with the frame, the composition, the phenomenon. I had to distribute only – depending on the length of the film – 24 of 36 frames. There was time to contemplate a given place. A sense of the moment, reflecting on the phenomenon many times. Now, wanting to watch more and faster, I press the trigger of the camera without thinking, intending to choose the best photos on my return, which never happens. That is why I consider the process of painting the picture as the most important element of preserving the phenomenon in my memory.
In conclusion, I would like to add that my paintings are a record of subjective observations of shapes, places, situations and colors of sensations. Anyone who would be asked to paint these locations would interpret them in a completely different way than I did, which confirms the fact that paintings was, is and will be an infinite universe open to all those who love paints, brushes and the smell of turpentine.